My volunteer experience with the Boro Park Center for Rehabilitation and Healthcare was more than just a typical “job” It exposed me to several experiences that not only prepared me for the skills required for a career in healthcare but most importantly, to different people whom I all learned a thing or two from. 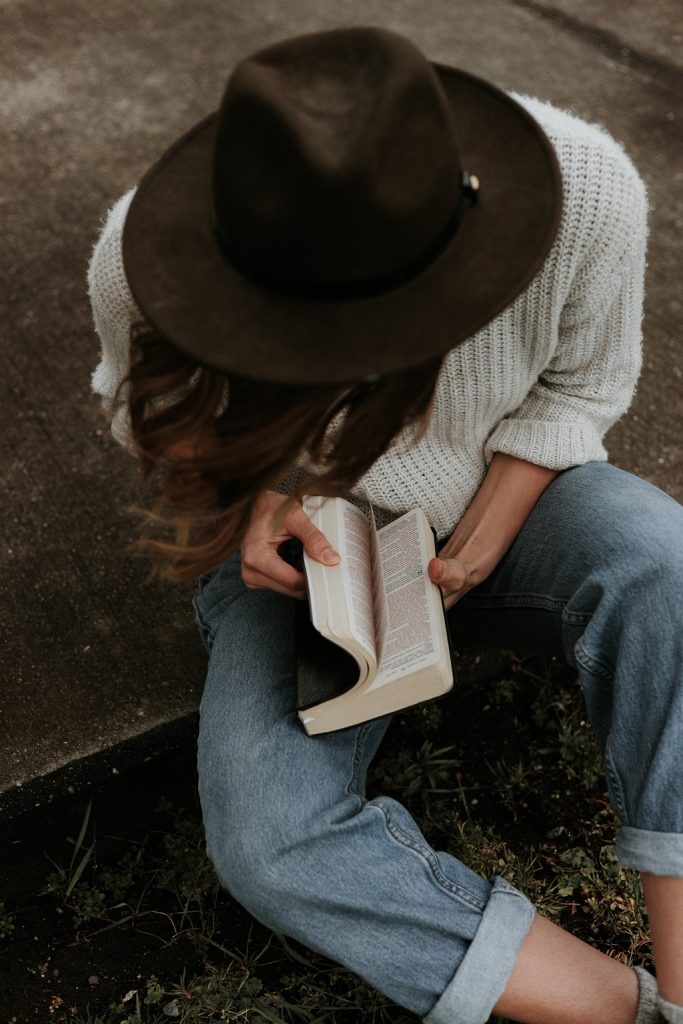 Every single person I encountered gave me different experiences that I can potentially use in different aspects of my life.

Most importantly, my volunteer experience allowed me to practice a few principles of servant leadership, which, I think, is one of the most effective types of leadership, as exemplified by Jesus Christ himself, who, many times in the Bible, has brought himself low in able to show His people how He cares for them. This type of humility and show of heart many times been proven to be a more effective leadership style as opposed to the use of force and fear.

Servant leadership in Christianity is most effectively explained in Mark 10:43-45, which states that “whoever wants to become great among you must be your servant, and whoever wants to be first must be slave of all. For even the Son of Man did not come to be served, but to serve, and to give his life as a ransom for many.”

Robert Greenleaf, the man who coined the term “ servant leadership” says that the number one priority of a servant leader is to serve others (Center for Servant Leadership, 2016). This is further broken down into the following central tenets of servant leadership: service to others, having a holistic approach to work, promoting a sense of community, and sharing power in decision-making. (Smith, 2005).

Service to others means that one has the “ fundamental desire to help others&rdquo, and not only because of selfish intentions or the need to exercise power. According to Greenleaf, this produces an “ authentic and legitimate leadership,” and is, in fact, the key to greatness as a leader (Smith, 2005).

The holistic approach to work provides a delicate balance between a person’s personal and work life since people are encouraged to be who they are both in their professional and personal lives. This is believed to have long-term benefits for the organization. As Greenleaf mentioned in his essay, “ The work exists for the person as much as the person exists for the work” (Smith, 2005).

Service to others also means promoting a community within the organization wherein followers can watch each other’s backs. From a servant leadership perspective, a community is a group of individuals who genuinely care for each other’s and the community’s welfare. Greenleaf believes that having this type of community among the followers is the only way for an organization to achieve its objectives with flying colors (Smith, 2005).

Lastly, servant leadership shares power in decision-making – and this is one of the main differences in this type of leadership strategy compared to others.

Traditional leadership is generally understood as the possession of certain powers to make decisions on what is to be executed by others. For example, in autocratic leadership, a leader will be vested with the ultimate authority of making final decisions of an organization, and they will give the command to other team members as to what needs to be delivered by a deadline (Bhatti, et al, 2012). In other words, traditional leaders are located on top of the pyramid.

In servant leadership, though, the pyramid becomes inverted. The followers and other stakeholders are placed at the top while the leaders go at the bottom. This means that the leaders encourage participation among the followers so that they will arrive at a common decision. This strategy is very effective because it produces a motivated workforce who will work hard to reach their individual goals and most importantly, the organization’s goals (Smith, 2005).

One of the central tenets that I get to experience the most during my short stint as a volunteer worker was developing the desire to serve others.

I admit that my main purpose in volunteering at the Boro Park Center for Rehabilitation and Healthcare is, first and foremost, a requirement for a subject. However, during the duration of my volunteer work, I developed a genuine love for the patients that I get to serve. I realized that one must need to have the heart to serve others before jumping into leadership roles because genuinely caring for others and actively serving them humbles you as a person. As one is exposed more to the people they are serving, they become aware of their needs and their situation, and when the time comes that one is set to take leadership roles, they will be more effective since they already know the plight of the people they are leading.

John Maxwell (2019) has said that “a servant leader meets people where they are at so they can climb to the top alongside them rather than charging ahead.” This pictures a selfless servant leader who has a goal of not just succeeding on his own but will also bring his whole team up the ladder with him.

I have heard a lot about leaders who would shoot up to the ladder of success but would totally forget what it looks like at the bottom. They would make decisions without considering what those people in the bottom would feel. As a result, the more these types of leaders soar ahead, the wider the gap exists between them and their followers. As this gap widens, communication lines will slowly begin to disappear until such time that leaders and followers will no longer be able to communicate well.

With Greenleaf’s principle of leadership where people’s needs are placed on top of the priority list, the possibility of losing communication lines between the leaders and followers will be far from the reality since the leader will always make sure that the needs of his followers are being met on a regular basis. His priority will always be the growth and well-being of his followers as well as the groups or communities that they belong to (Center for Servant Leadership, 2016).

Servant leadership is a helpful strategy in the restoration of communities and society at large. Greenleaf himself believes that if we want to build a better society, which he describes as “more just and more caring,” and where both the less and more able are able to serve one another with “unlimited liability,” he says that we should do better in serving institutions as well as empower those who have the natural ability to serve to lead (Center for Servant Leadership, 2016).

I am fortunate to be a part of a group of volunteer workers and a volunteer institution such as Boro Park Center for Rehabilitation and Healthcare that prioritizes serving others because these types of communities and institutions pave the way to building better communities.

Through my volunteer experience, I was able to learn and grow not only as a person but also as a potential future leader. As I continue to grow and serve, I will slowly acquire new skills that will enable me to grow more and train other volunteers like me. Those people whose lives were touched by volunteers will be encouraged to help others as well. As this cycle continues, institutions like this will also grow as well, thereby, slowly changing communities and societies.

Another tenet of servant leadership that I experienced during my volunteer work is the holistic approach to work. While volunteering, I got to express who I am as a person. I didn’t have to act in a certain way. I was encouraged to show my personality. People entertained my questions and opinions and they made me feel like I mattered.

In this connection, servant leaders can enhance the respect of multiculturalism and diversity in the organization in several ways. First, one of the main features of servant leadership is that a leader will ensure that the needs of others met. As a result, everyone’s needs, including those who subscribe to a different religious belief and of different cultures, will have their needs satisfied too (Gotsis & Grimani, 2016). Leaders who achieve this will serve as a learning example for others to emulate. Besides, servant leaders can promote diversity because they give opportunities for others to raise their concerns and share their opinions. This has an essential effect on facilitating the culture and environment of belongingness and uniqueness among diverse employees.

Based on my experience working as a volunteer for the Boro Park Center for Rehabilitation and Healthcare, I already have a rough idea of my leadership strategy. One of my priorities will be to make myself physically, mentally, and emotionally available for the people I lead because as I learned, this will foster better relationships and will motivate my followers to do a great job in whatever role they are in. Another thing is to give my followers a voice or a platform where they can be free to share their ideas and opinions. I have learned that followers will do better in their jobs if they are included in the decision-making rather than making them blindly follow everything that is dictated by the person on top of the pyramid.

Writing in Math: Why Is It So Important for Teaching?