The source of morality among human beings has generated numerous debates among scholars who have different theoretical approaches towards the matter. The intriguing nature of moral standing among children and adolescents reflects a sophisticated development of morality at various stages of life. While one side of the argument insists that moral principles are acquired through learning, the opposing party is of the view that morality is an attribute that people possess automatically in their systems and only needs to be triggered by challenging a force. 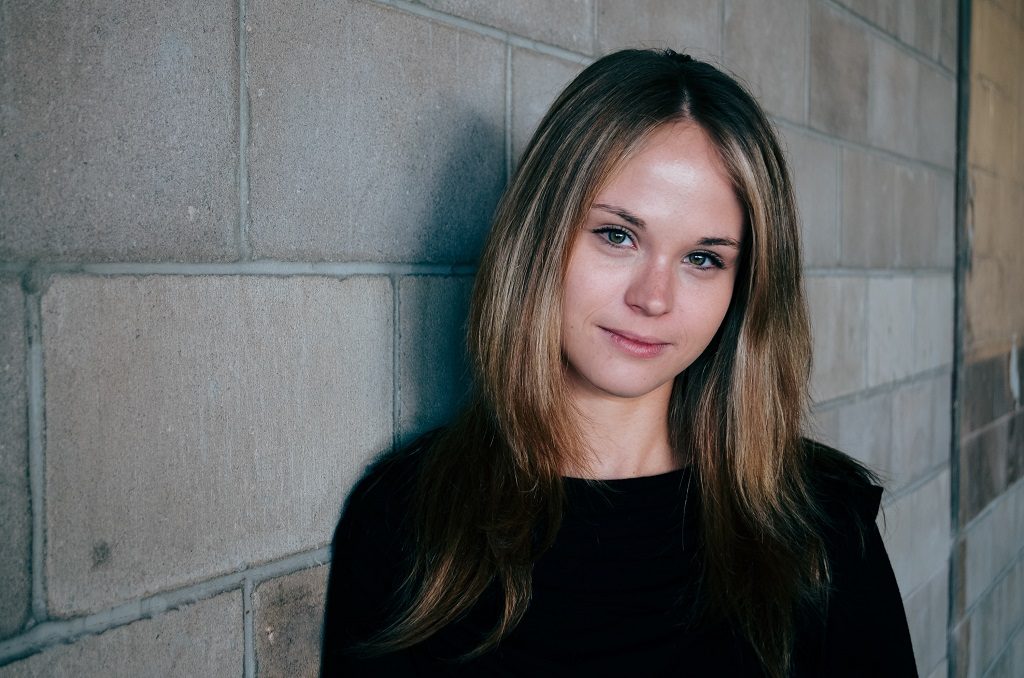 According to Cook, a study conducted to find out the early signs of morality among babies confirmed that a baby would display signs of reflection and compassion at the pain of others at a very early stage of life.

Conversely, Bloom claims that although children are born with a certain degree of morality, the intellect of right and wrong differs from what grownups would desire it to be. The presentation seeks to analyze the various scholarly articles on morality to determine the most appropriate analogy that is applicable in determining the force behind morality in human beings.

Understanding the concept of morality as used in the context of human behavioral characteristics provides many definitions of morality. Gert defined morality as a set of codes of conduct set up by a community, a society or a person as acceptable behavior. Accordingly, the set up behavioral expectations change depending on the social setting of a community, the political status and the general religious affiliation of the population. In another perspective, morality can be defined as the human attempt to describe what is acceptable and unacceptable concerning our actions, thoughts, and assumptions (Jones). Therefore, morality can be described as the ability of humans to evaluate the cause, reason and the consequences of their actions, and the effort of selecting the most appropriate decision concerning the situation parameters. Interestingly, the source of such intellectual abilities among humans remains a matter of debate among the various scholarly stakeholders. 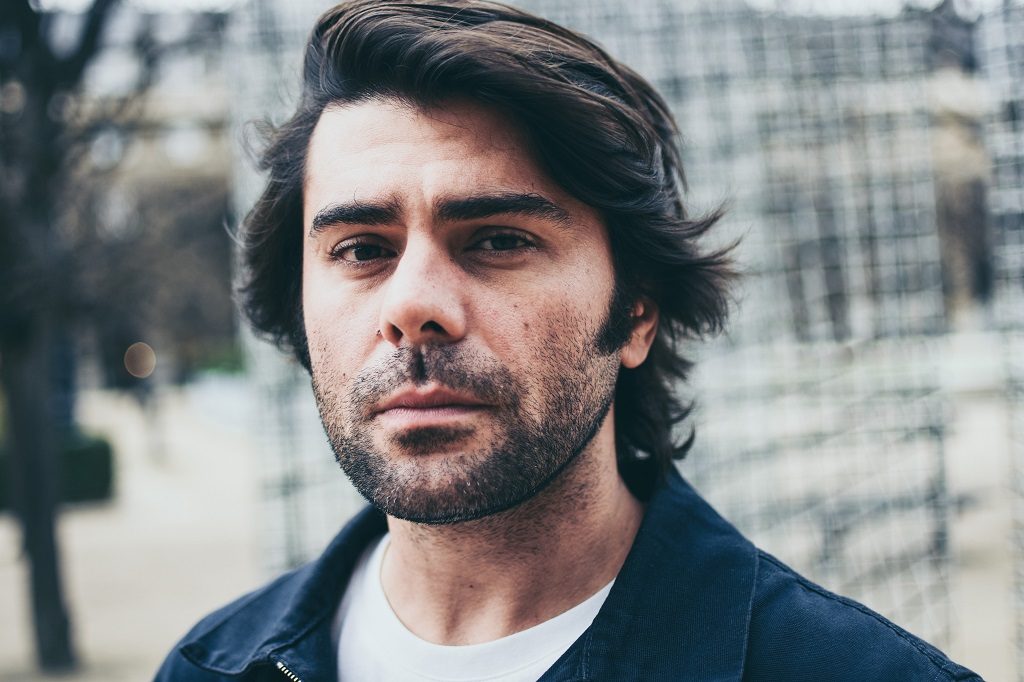 One of the most controversial ideologies is that babies naturally possess the ability to differentiate the good from evil, without the necessity of learning acceptable behavioral conduct. The uncertainty of whether the attestation is valid or not has led to numerous researches conducted on babies to establish credible facts. Cahalan agreed that the aspect of morality is natural as studies revealed the sophistication of babies in the process of judgment of actions conducted by others. The agreement was informed by an experiment on babies that depicted a particular pattern of infants issuing reprimanding judgments on wrong and harmful characters while sympathizing and even crying at the pain of the innocent victims. Tucker believes that children have the inborn moral compass which later becomes selective depending on the surrounding of the children. The ‘goodness’ character of babies becomes corrupted in the process of interaction with other children and grownups. The nature of the selectivity of kindness as grows explains the source of moral deviance as children tend to help the good guys after analyzing the benefits that are in for them as a result of helping. Perhaps it, therefore, becomes an imperative decision of parenting to ensure that despite the diminishing goodness of children as they grow, the extremes of negativity are contained at an early stage.

The adolescent stage of human development also proves to be a challenge to the moral uprightness of a person. According to Oswalt, the rapid transition experienced by teens during this change may is influenced both by the peers and the parents whose moral standing moral beliefs may differ to a great extent. It, therefore, remains the choice of the individual teen to define the most appropriate perspective of morality, guided by their personal beliefs that they have acquired. Berkowitz insists that morality in children and adolescents is an essential determinant of societal survival. The various aspects of moral decisions that the adolescents make every day depend on the preparedness and the competence of the people involved in the youth upbringing. The application of ethical principles by the adolescents, therefore, forms a critical element for general societal development. In a study conducted to determine the tendency of adolescents volunteering concerning morality, it was discovered that affirmative moral reasoning was attributed to the youth’s understanding of the ethical issues and evaluating the societies’ response towards the issues (Van Goethem et al.). Moreover, (White & Matawie), noted that adolescent’s internal morality is independent of their parents since the primary role of the parents is guiding and partial directing on the decision chosen by the young adults.

The question of the source of morality lacks a straight forward answer primarily as a result of the connection between the learned morals and the natural moralities. The studies on babies depict similar but unique results suggesting that despite the considerable deviation of morality among different kids, the existence of an inborn moral compass is indeed a reality. However, as the body and the mind of the child develops, it tends to accommodate deviance from the norms after assessing the nature of the consequences of each of their actions. Moreover, the ability of babies to detect what is wrong from the right activities remains a mystery as it is almost impossible to understand how the selectivity criteria come about. While it is possible to identify the development of positive behavior among children, the development of rebellious actions negativity can only be perceived as taught as the child grows. Adolescents’ morality is however dependent on a different variety of factors. Because adolescents have undergone a transformative period of childhood with most decisions taken on their behalf, the tendency of conformity to peer groups and authoritarian parenthood may conflict with their internal moral standing. 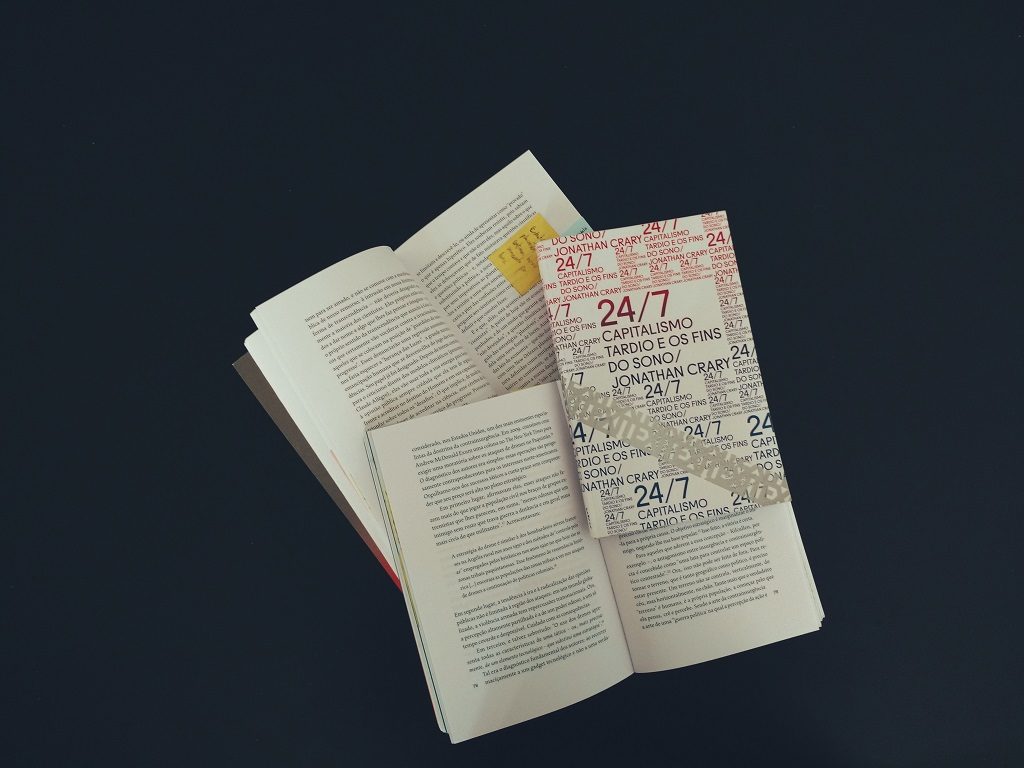 In conclusion, while the deliberation of the source of morality remains unresolved, it is unfair to overlook the input that various researchers have instituted toward the comprehension of moral parameters. More so, whether the moral aspect of humanity is learned or natural, the understanding and application of the correct moral decisions remain paramount in ensuring individual survival in society.

Essay on Distinction in Syntax to Human Communication