The Begining of Empirical Research on Google Scholar

“‘Syntax’ means ‘sentence construction’: how words group together to make phrases and sentences.” (Tallerman, 2011, p. 1). This refers to the way sentences are formed and intentions are transposed into meaningful ideas, expressed in sentences. Syntax involves the joining of constituents and classifying ideas into grammatical categories in order to make meaning and put clauses, phrases, words, and morphemes in ways that make functional meaning (Haegeman & Wekker, 2009). Let us see closer to research about syntax in our essay post done by our professional essay writers. 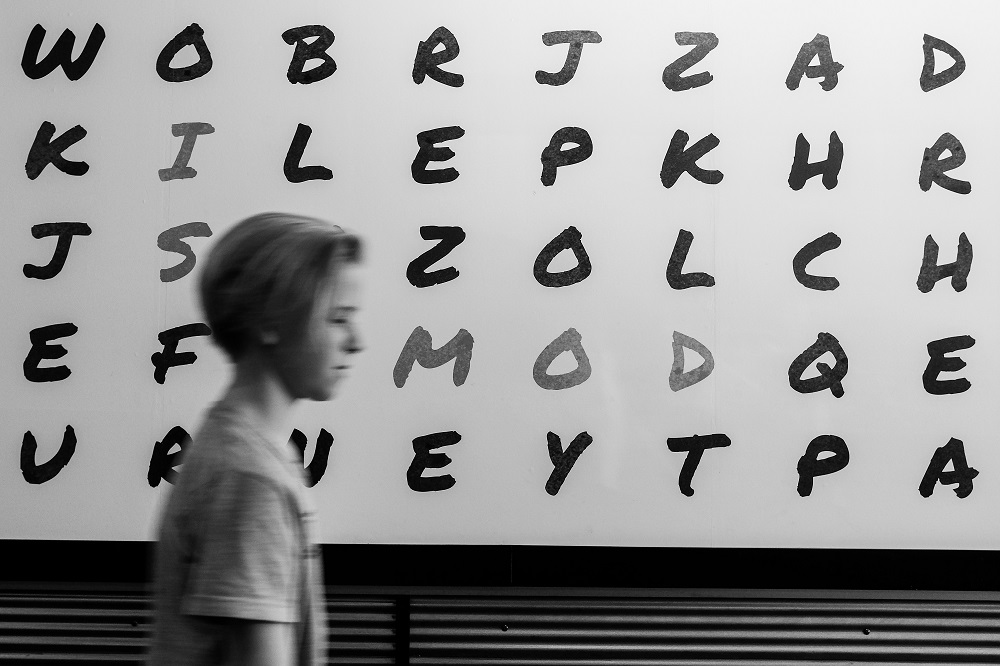 On the other hand, ‘syntax’ has a mental element. We think before we put together our words and ideas either in writing or speech. If animals and birds can communicate in some form, it also means they think too. This raises the question of whether animals and birds really use syntax or not?

This paper examines the hypothesis: Syntax is only found in human communication.

The work will test the truthfulness or falsity of this tentative statement by examining scholarly sources and ideas. This will cover ideas and views that relate to empirical studies and research into the syntax and how it relates to other creatures.

Syntax among Animals and Birds

Human language is understood by many scientists to be an element of evolution. This is because our biological traits developed as a result of the changes in our bodily functions and there are fossilized remains that show that the earlier human beings did not have the ability to speak (Collier, Bickel, Van Schaik, Manser, & Townsend, 2014). Going by the evolutionary trend, it is apparent that humans at the earlier stages of their evolution lacked spoken words and written languages. This was due to the lack of conventions and advanced grammatic systems. This explains why the language was simple in the past and our ancestors had less sophisticated words than today’s global language usage.

It follows logically that humans possessed syntax even before we got advanced languages. This means that animals in their simplicity also have some level of syntax. This is explained in the context of the animal communication system which seems to demand some degree of natural intelligence which in itself is based on a logical pattern and syntax, convergent with the stage of evolutions of each animal (Collier, Bickel, Van Schaik, Manser, & Townsend, 2014).

Evidence also shows that there are striking behavioral, neural and genetic similarities between the auditory-vocal learning of birds and human infants (Berwick, Okanoya, Beckers, & Bolhuis, 2011). This is because children cry and act in ways that are based on what they feel at a given point in time. There are parallels between birdsongs and spoken language and this explains the fact that birds do not just cry out of instinct but out of a structured and logical trend or pattern. A lot of evidence shows that birds cry and sing on the basis of what they feel and the circumstances. In other words, birds change the matter of their songs in relation to the season and circumstances which show that they think a little and decide to sing in a specific way or form instead of another.

A case in point is that of a parrot that says things similar to humans. There is a question of how or why they do so. Is it mere mimicry or do they think through it. In all forms of analysis, we might never understand it. However, it is apparent there is a reason why a parrot says one thing instead of another, at a particular point in time. This is based on the brain and cognition evolution of each and every creature.

Many researchers have found a lot of consistency in the phonology of animals and they consider it to be syntactic (Collier, Bickel, Van Schaik, Manser, & Townsend, 2014). This is a valid language property and it seems to change with circumstances. A study conducted in Japan, Germany, and Sweden identifies that bird species often “scan for danger” and give the other birds a signal  (Suzuki, Wheatcroft, & Griesser, 2016). There are many other actions that the do which is consistent with phonology and its syntax. This shows that animals and birds have the ability to put their behavioral circumstances into a phonological form which can be examined and investigated to identify trends in syntax which is consistent with human language (Suzuki, Wheatcroft, & Griesser, 2016). 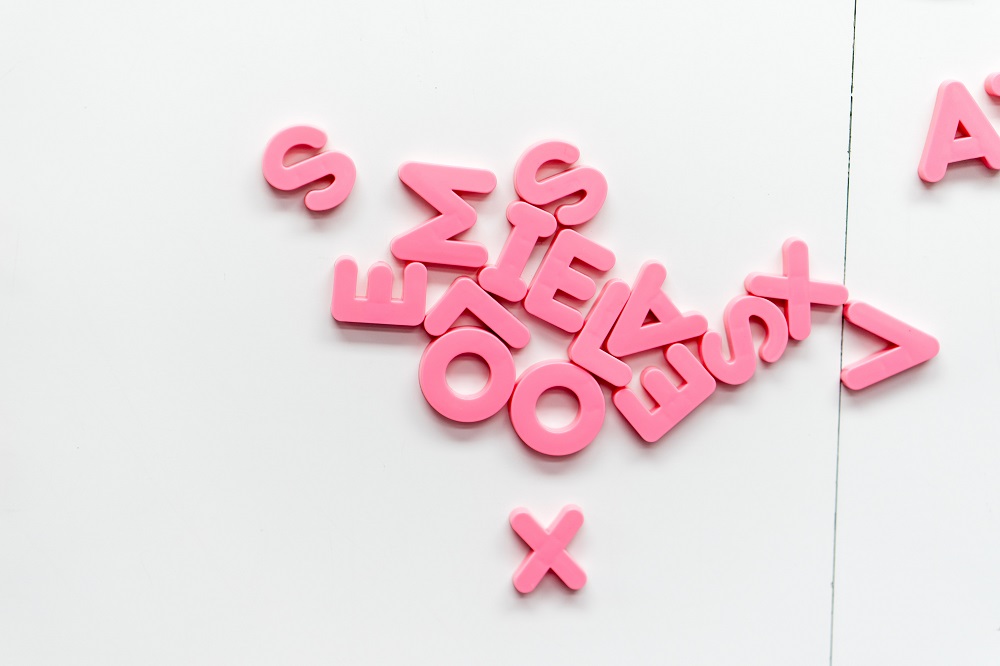 Human Syntax is Complex and Unique

On the other hand, there are some researchers who identify the syntax in human language is so complicated that humans are somewhat different from all creatures in the world. Evolutionary research identifies that there is a lot of iteration and syntax which creates the parameters for human communication and language (Fitch, 2011). This is because human beings have spent many years speaking, developing conventions and doing things that define the syntax that we use today. Since animals and close creatures like chimpanzees lack this, they cannot be considered creatures with syntax.

Fitch goes on to state that syntax can be viewed in two contexts – one for signaling and one in relation to semantics (2010). In terms of signaling, it seems all animals have some way of doing it. however, in terms of semantics, no known creatures have the ability to understand words and use it at the specialized level that humans do. Therefore, the association of syntax with semantics confirms the fact that only humans have the ability to use syntax.

“Most language usage is interactive, involving rapid turn-taking. The turn-taking system has a number of striking properties: turns are short and responses are remarkably rapid, but turns are of varying length and often of very complex construction such that the underlying cognitive processing is highly compressed.” (Levinson, 2016, p. 6). This kind of definition indicates that the cognitive load related to syntax in human language use is so complicated that the linguistic competencies of birds and primates cannot be compared to this standard. Thus, whereas a parrot, the most advanced of all non-human speakers might mutter words in an indistinguishable way, they cannot put together their thoughts and have an intelligible conversation like humans. This confirms that humans are the only creatures who can function on that level of syntactic communication.

Human grammar is based on the conceptual-intentional system and it brings together thought and human function or the sensory-motor system for external expression of people’s ideas and views (Berwick & Chomsky, 2017). Animals might have the conceptual system of analyzing things. However, they do not have that intentional ability to verse out things and express it in a way that can be objectively identified to be complete and understandable. Therefore, it is fair to say that only humans can put together syntax and trends in communication and interaction.

Another important element and feature is in the fact that species-specific characteristics are important to understand and appreciate the proper type of human communication. The absence of such trends and processes make it difficult for any creature to be classified as a user of syntax. This is a process that is viewed as a word-like atomic system that brings together many ideas and views. The merger of different emotions and sensitivities of the human being enable human beings to thrive on a level that is far higher than any creature and any living thing in the world. This means the standards for the examination and evaluation of human beings’ syntax is based on a level of significance and complexity in the way they use syntax. This keeps birds and animals in a completely different category from humans.

In a research titled “Why Only Us”, there is a conclusion that the human brain is able to handle advanced levels of innovation which means that words and ideas can be easily put together in complex ways and forms (Berwick & Chomsky, 2017). Thus, there are many conceptual intentional systems that humans have which make the syntax used in humans more advanced and more sophisticated. 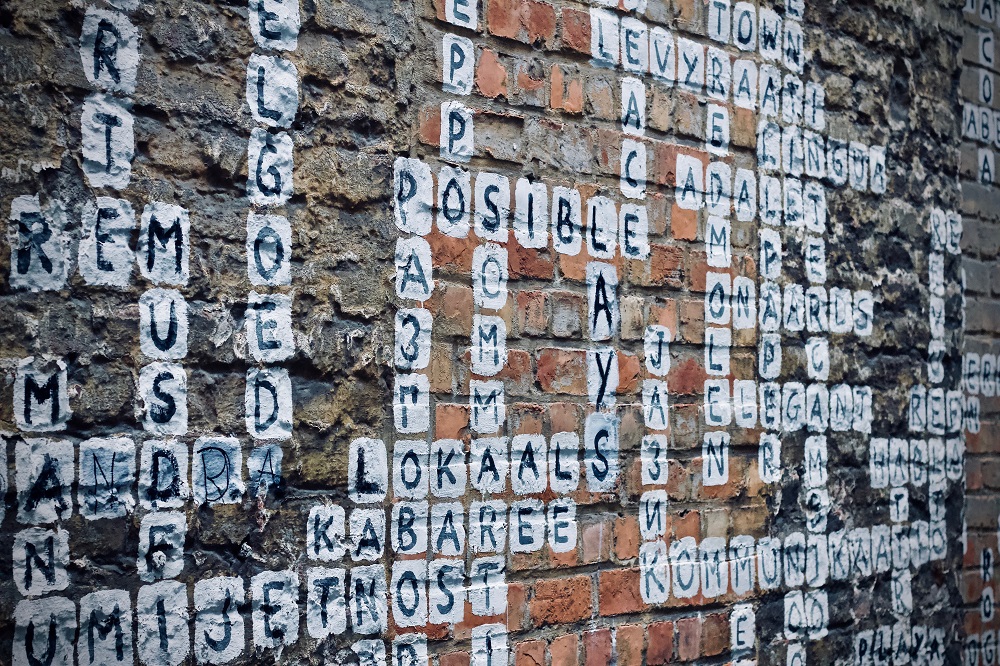 In the broader sense, animals and birds have some degree of syntax because they communicate with signals at the very minimum level. This demands some degree of thinking and consideration in order to define which action is the best and must be carried out to express a particular idea. Therefore, it is apparent that syntax is not only unique or distinct to humans. Animals and birds have complicated methods of voicing out or signaling certain forms of communication. They think and analyze things before they communicate.

In the strict sense of semantic syntax, humans are the only creatures with access to that. This is because the semantic syntax is based on a series of complex things like language and grammar which develop over many thousands of years through the convention. Based on the speed at which human beings communicate through verbal and written formats that require sophistication, human beings can be said to be the only group of people who understand and appreciate semantic syntax.

Writing Paper on Definition of Morality