The modern world is covered with written communication. That’s a fact. A huge number of messengers, social networks, and email deal with written content. We use Facebook, Instagram, Twitter, Tinder, etc. all the time for private life, work, traveling, shopping, for everything. 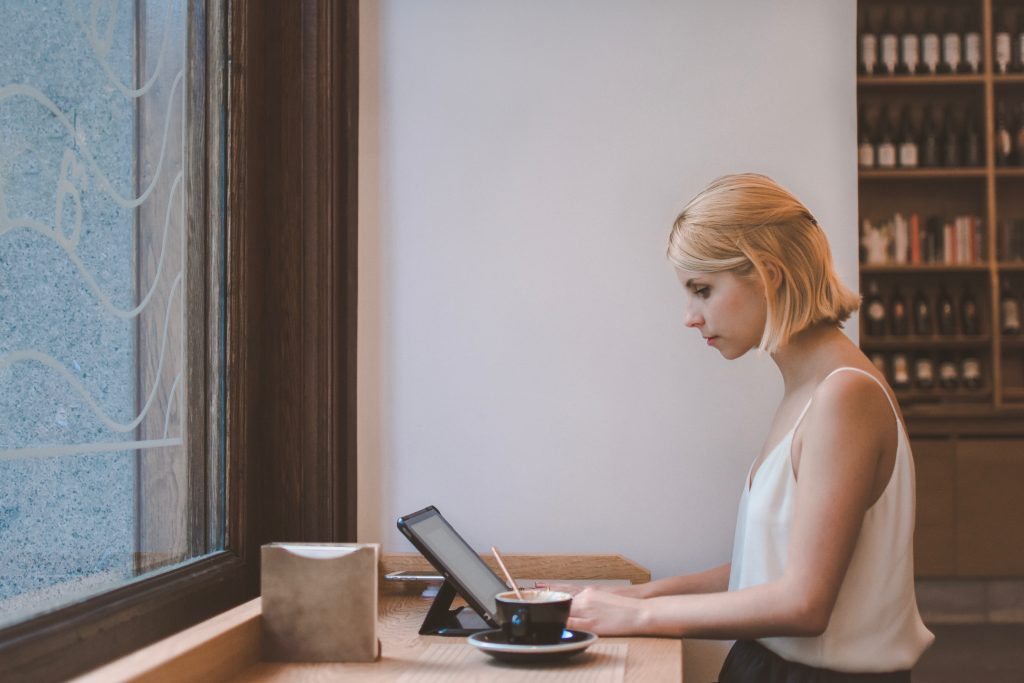 As a result, people are more and more affected by words and texts. Even if you hate writing, you have to do it. Otherwise, you won’t survive.

To prove it, let’s look at some statistics – in our days an average adult American texts about 30 times a day, in 2011 the figure was half that. Now, do you believe in the power of a written word?

Some time ago, people would have called to decide on any issue. Nowadays, people prefer writing to personal interaction. The mad rhythm of life when we feel a constant lack of time makes us look for some alternatives. It doesn’t mean we shouldn’t express our thoughts out loud. Speaking skills are also essential. It means we should adapt to a new reality.

To write persuasively is a need of everyone who wants to get attention and achieve set goals. Emails are a huge part of modern written communication. They are different from messages on Facebook or Instagram, aren’t they? So now we are going to focus on emails. Writing emails is a daily routine for many people, but there are some factors, which determine how well you do it.

In general, these factors may be divided into two groups. The first one is about basic or technical aspects, such as a typical structure and requirements. The second one covers writing techniques and some psychological points that may be used for emails as well as for real life.

What you should include in the email

Some points of this aspect may vary depending on what type of email you write – formal or informal, but a general scheme is the same.

You should also pay attention to your email address. If you write for work or some official purposes, it’s better to use a professional address which should be a variation of your real name. Addresses with you nicknames are allowed for communication with family and friends. 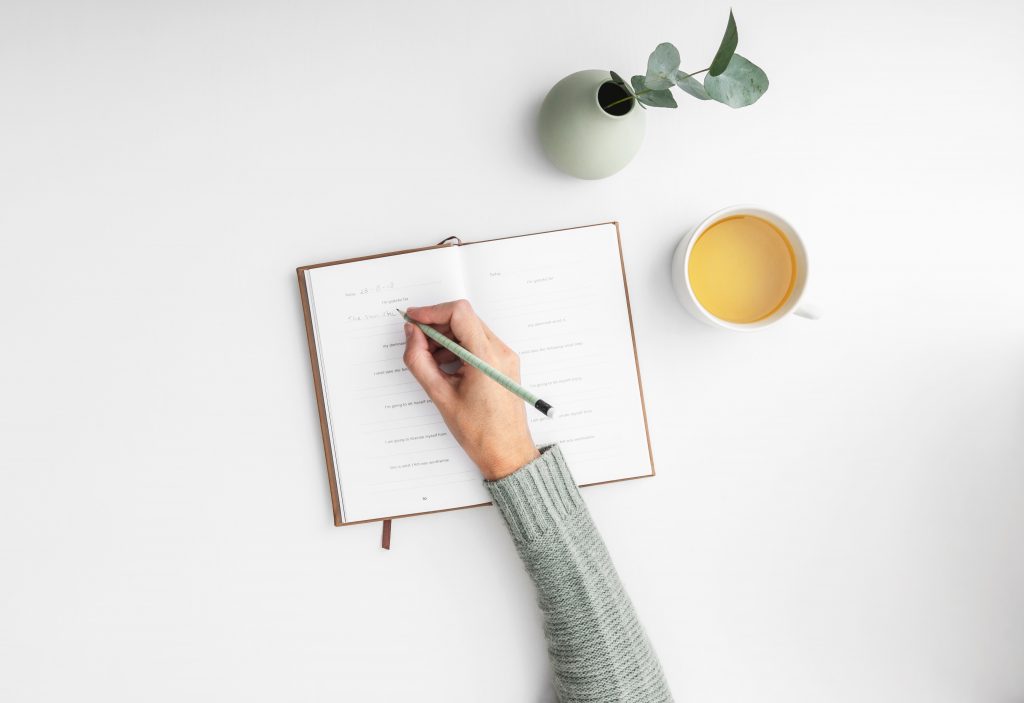 How to treat the addressee

As we know, time is money, and today, it feels like never before. People are busy, and they don’t want to spend their time on things of low value. While writing, you should be quick and avoid a lot of unnecessary information. If you decide to write someone, be brief and to the point.

Despite the fact, people prefer to deal with information that matches their expectations and believes, and they try to avoid things that may disturb their perception, you should be honest. The lie isn’t the best tool to establish communication with anyone. The situation would worsen when the truth comes out. You may make a joke, but be careful. Even if you lie about small things, but do it regularly, sooner or later people will stop trusting you.

Just ask if you need it

Don’t be afraid of asking for what you want. There is no need to apologize, be direct. If you fail, at least you will lose nothing. We try to avoid asking for help, just because we don’t want to be rejected. People hesitate, although the majority wants to help. 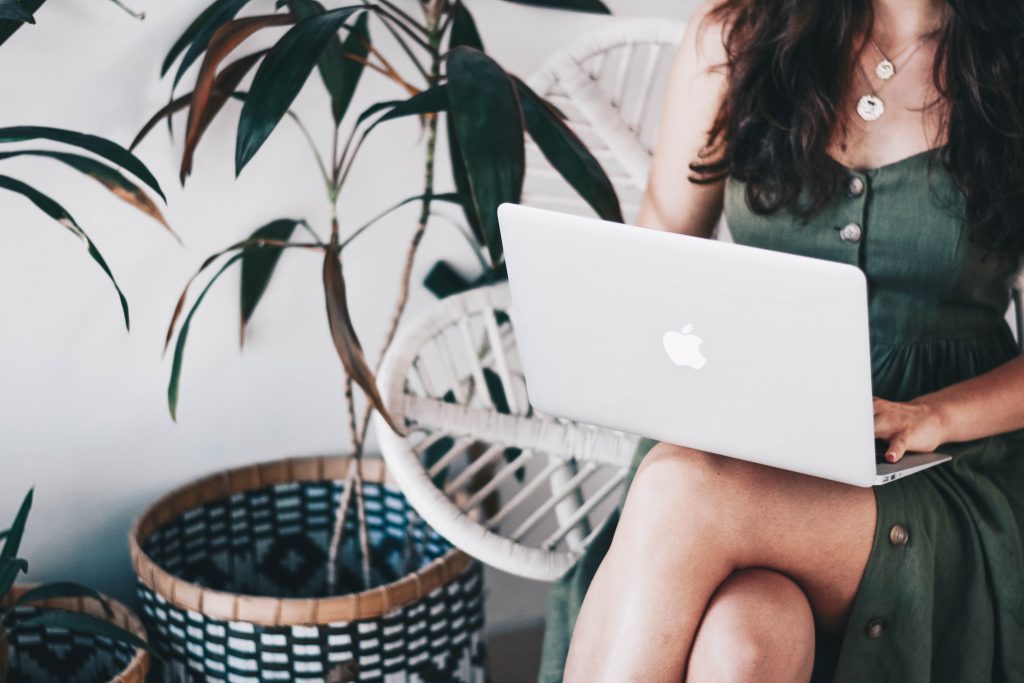 It means to know how a person lives and what he or she is involved in. If you ask questions, you should listen to the answer, in this way you will have enough points of connection. We fall under the influence of those who know about our issues and empathizes us. While writing, think a little bit about the addressee – his/her life, recent events, and everyday things. You can make your writing more personal and improve the connection between you two.

In some situations, it would be appropriate, but in most cases, it makes communication lean and unreal. You are not a machine, and your interlocutor isn’t a robot too. So you shouldn’t talk without any emotions. Don’t make your words too complicated. There is no sense in using all these huge clichés and word combinations. Be simple and clear!

Engage Your Readers with a Fantastic Blog Writing

How to write Poetry: How to Inspire Creative Writing?