Twenty years ago, a book about “wild swimming” surprisingly became a bestseller. Waterlog, subtitled A Swimmer’s Journey Through Britain, was a combination of the classic quest narrative writing and an entirely new way of describing the world of nature. 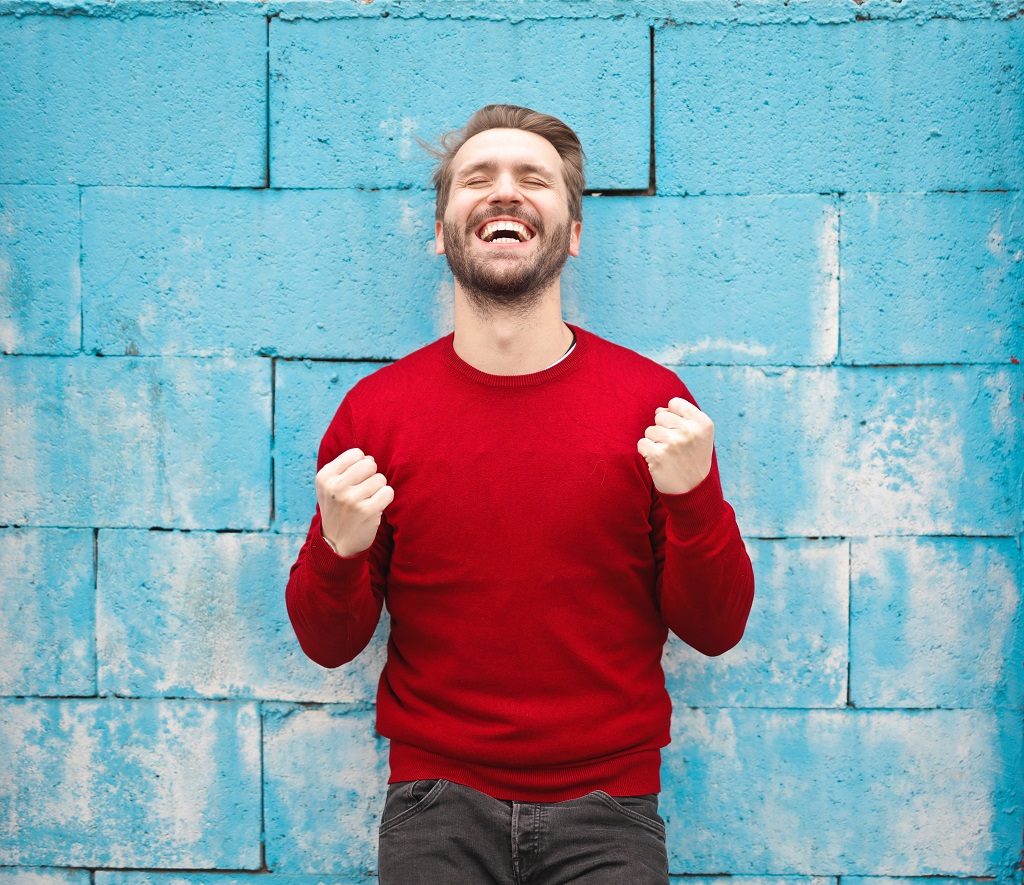 The book became a masterpiece written about author Roger Deakin’s love for swimming and nature.

Waterlog was the work that turned wild swimming from a narrow interest into a nationwide passion. Additionally, it jump-started the movement that is now known as “New Nature Writing.”

It is not as easy to define this New (as opposed to Old) Nature Writing. It typically puts the writer at the center of the experience, by celebrating human’s daily connections with nature.

While this publishing phenomenon is very successful, there still are some problems that require resolution. It might seem that there is no place for arguments about gender, race, and politics to play out among the nature writers. However, each of these issues is being fought over behind the scenes. The thing is that every author wants his/her readers to engage with nature, and for it, those readers need to feel a connection with the topic and the way the story is told. 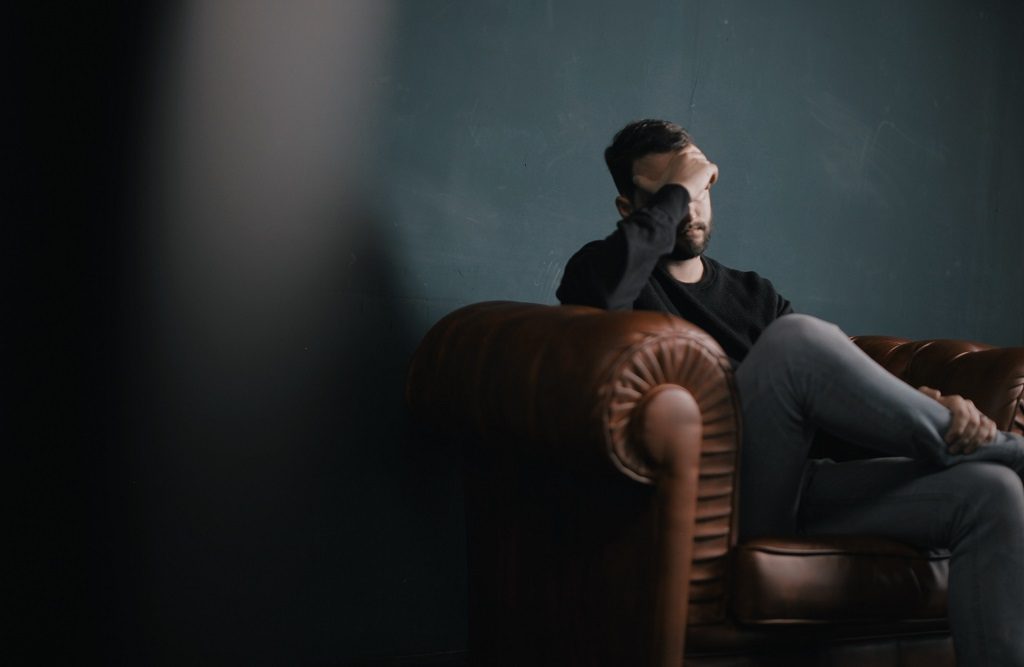 Among some everlasting issues, there is one about whether the genre is being colonized by white, middle-aged men. During the last ten years, many books with the significant impact and highest sales have been written by women (i.e., H is for Hawk by Helen Macdonald, and The Outrun by Amy Liptrot). But, even while the gender balance is getting better, the majority of nature writers still consists of those middle-class, middle-aged and white.

It is enough to browse YouTube, or check out social media to quickly find out that young authors are writing about nature, but majorly via blogs and videos, as is natural for this generation. Furthermore, now social media is providing a gateway to book publishing. 15-year-old Dara McAnulty — who is on the autistic spectrum — has recently been commissioned by the independent publisher Little Toller to work on his first book, Diary of a Naturalist. It will base on Dara’s blog and chronicle the unusual way he experiences the natural world.

Simultaneously, 17-year-old Mya-Rose Craig, who is British Bangladeshi, is fighting to recover the deficiency of visible minority ethnic (VME) writers. She says these authors face barriers when trying to join the industry. She says that mainstream publishers have to allow VME nature authors to create honest novels in their own voice. Now, they are expected to match the norms of current nature writing, in terms of both content and style. 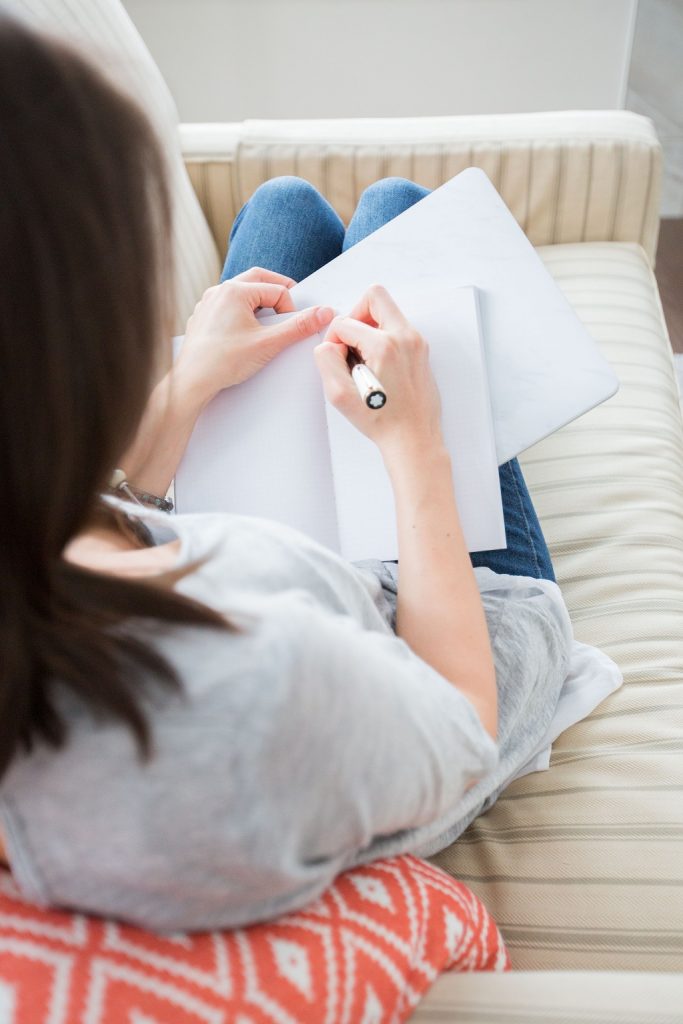 Some diversity in the genre, whether through gender, age, or class, is vital. But all writers, despite these features, face one more problem — the question of how far should they engage in the environmental disaster.

In 2015, there was a debate between two famous nature writers — Mark Cocker and Robert Macfarlane. It was about whether authors have to engage with the disturbing environmental reality or if it was OK to keep the nature writing’s context as something personal, rather than political. Simon Armitage, one more famous writer, recently entered this debate and stated that poems about nature must tackle climate change face on.

However, writing about the natural world can still be approached in multiple equally valid ways.