A List of Indie Games for Creative Writers: Writing Doesn’t Come Without Playing

Obviously, you need to play games if you want to write them. If you have creative writing experience with some other types of narrative like novels or poetry, then engaging with new medium might come in handy. The way player connects to a character in a game is quite different than the way a reader associates himself with a book character and you have to learn more about this. 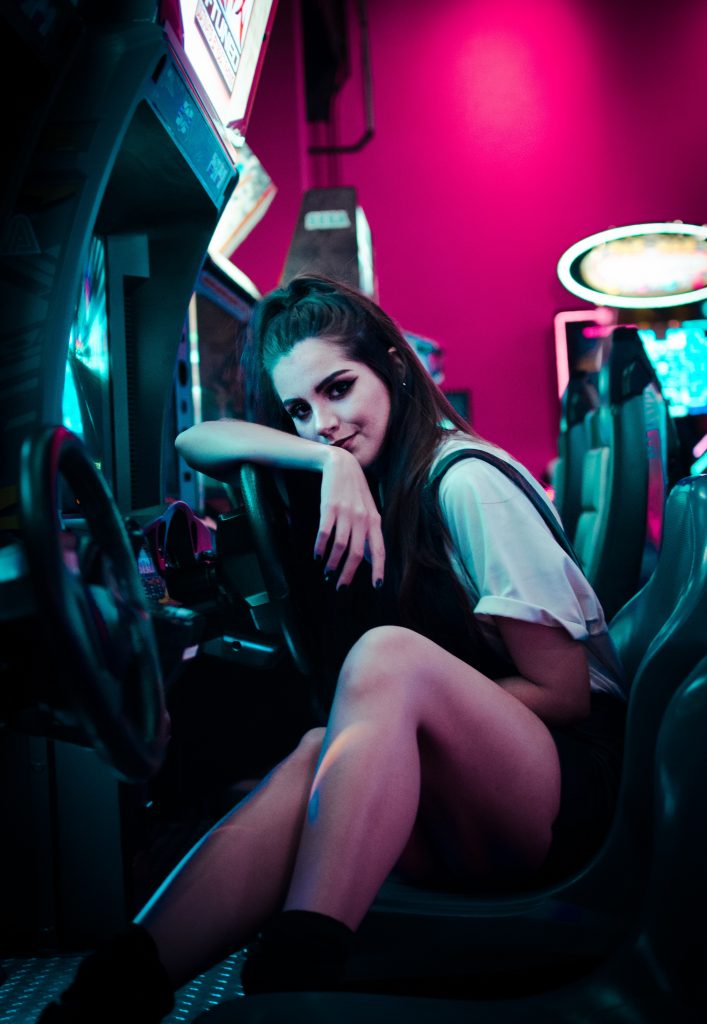 If you don’t consider yourself as a gamer and think that this activity is not your cup of tea, then you have probably encountered the wrong video games. There are numerous genres, as you know, and some of them might be pretty appealing to devote your time.

Therefore, we have gathered a list of indie games with almost no combat to help you grasp the sense of this media and experience the storytelling techniques they use. The games on the list have a strong focus on the story and therefore you may find them interesting.

This game is based on the autobiographical story of a couple Ryan and Amy Green, who experienced a tragedy. Their son was diagnosed with terminal cancer and they decided to create a game to let other people experience their ups and downs. This format is interesting as it provides an opportunity to see and feel something different from your own and we believe that it hints at the future of storytelling in video games.

Firewatch is a story about a fire watchmen Henry, followed by a woman with a walkie-talkie named Delilah. The man is trying to escape his past and finds a new job, where he investigates illegal fireworks at the behest of Delilah and strange things begin to happen. Four hours of the game keep a player in a suspense, revealing characters from different perspectives. For writers, this may be a great chance to study how the characters may be created. 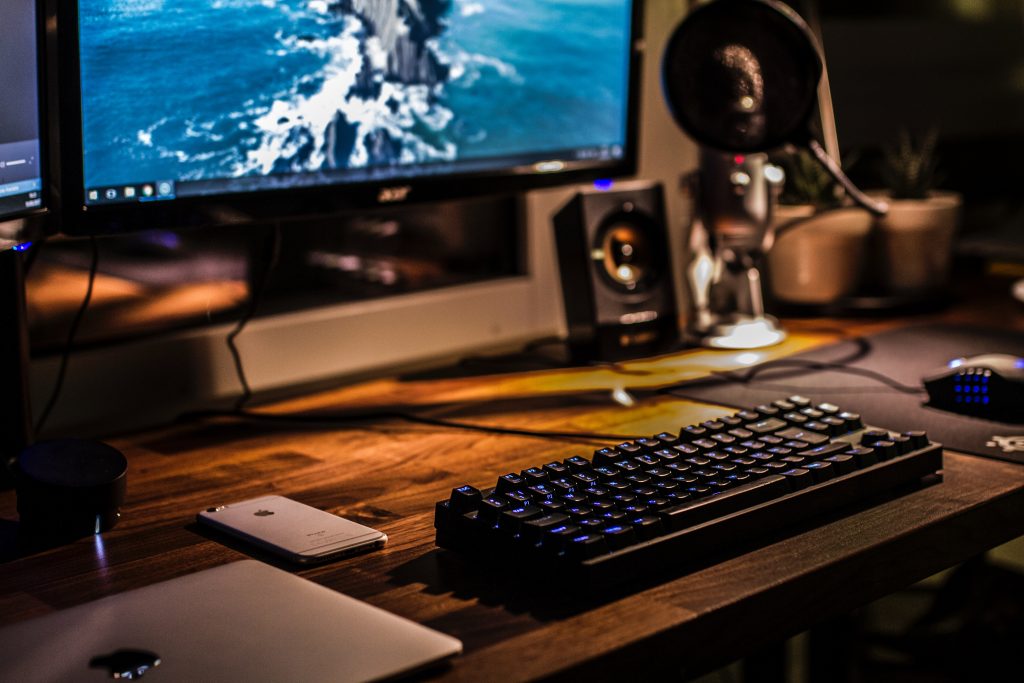 This game has no combat, no puzzles, and no surprises. Gone Home is a story of a character exploring her home after a long trip. A family drama occurred when she was absent and now she tries to uncover this event. Storytellers may find this game interesting due to its approach to items and spaces, that tell their own stories.

Oxenfree is a new vision of a classic high school story. Three students were invited to an abandoned island to have a party, but once they arrive, things become strange and creepy. This game has an interesting approach to the dialogues since they continue even if you don’t stand still. A player continues exploring the world, talking to other characters and responding them from other rooms. This evokes the feeling that you are in a real world, rather than a game. Also, there are multiple endings available for playing, so a video game writer may discover the complexity of branching dialogues and stories.

Life is Strange feels like a TV show rather than a game. This is a story about a girl who realizes that she can rewind time and change her decisions. An ability to change choices is something most video gamers would wish to do for sure. The episodic structure and a focus on a variety of choices, this game is perfect for a storyteller, who wants to examine different possibilities without replaying the whole game. 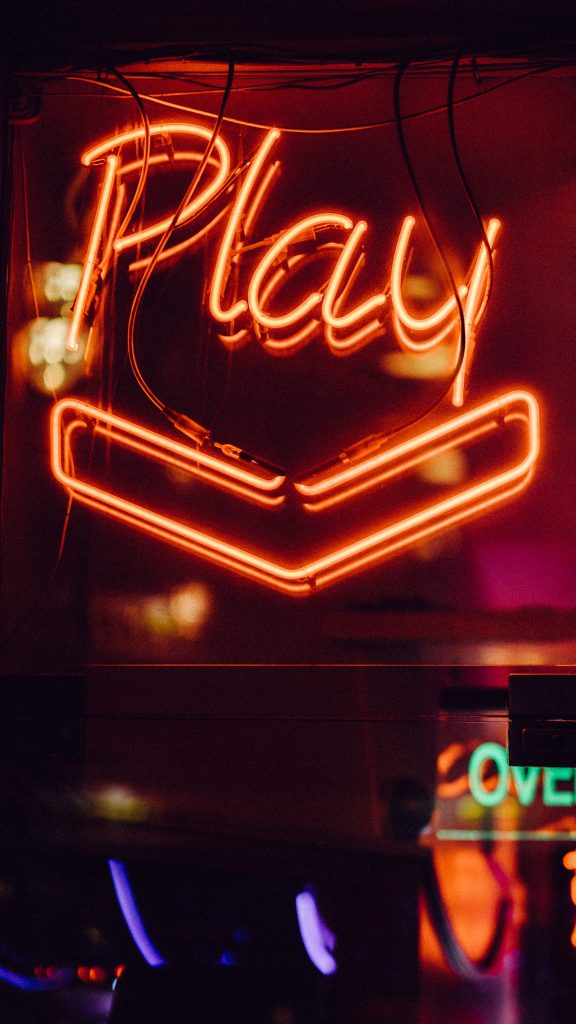 The Vanishing of Ethan Carter

Paul Prosper is a paranormal investigator, who receives a letter from Ethan Carter, his fan. Paul visits a town Ethan is from and realizes that a violent story is to be uncovered. Uncovering hidden stories and clues, Paul understands that things are not the way they seem. This is a great example of how a real world can be layered with a mysterious backstory.

Papa & Yo tells a story about a Brazilian boy Quico trying to escape the abuse of his alcoholic dad. This is a deep story told with simplicity but full of puzzles that make a progress in the story. This is an autobiographical game since it is based on the creator’s experience with his own father, showing a strong sense of authorship and revealing the life of minorities. As a game writer, you will learn about the puzzle mechanics in games, deepening your knowledge about how interactive elements may exist as a part of the narrative, not a distraction.

So with this list of indie games, you will understand storytelling from different angles. We hope, these examples of excellent narratives will inspire you!

Some Tips for Excellent Nursing Essay

Top Japanese Backpacks for Students for a Great Outdoor Experience