How to Write a Character Analysis?

To analyze a character deeply, you should perceive him/her as a real person. Think about it from a real-life perspective. When you meet someone, what are the hints that describe his/her personality implicitly? These might be slight voice modulations, reactions, or mood changes. Book characters also have feelings and thoughts that are not always expressed directly and entirely. However, figuring them out is less complicated than you think and Darwin essay writing service will help you with that. 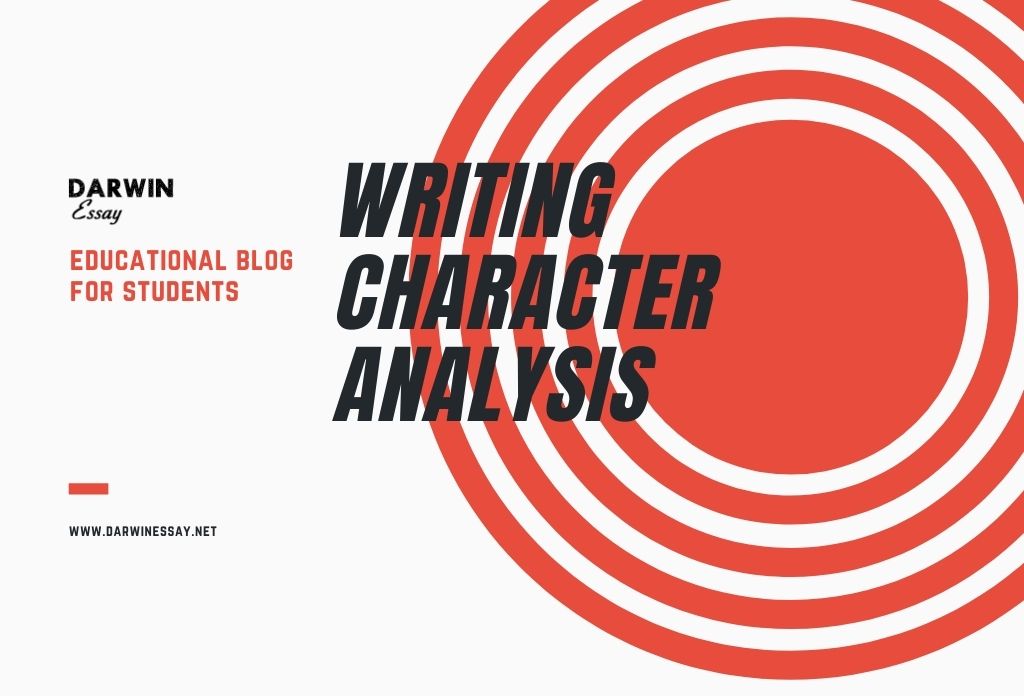 The very first step in character analysis is defining his/her basic type. This is a so-called underlying stratum of your work, a fundament where the bulk will gradually appear as you move further. The basic layer includes words, feelings, thoughts, and actions. You should analyze the most obvious things related to your hero first. Then you can move to details. The psychological structure of your character might be one of the following (or even a mix):

Such characters are flat and mono-dimensional. They don’t change throughout the plot and have hard-set convictions.

Stereotypical characters implement common ideas about particular types of people. For example, these might be autistic mad professors, quirky merchants, silly muscle-heads, etc. They are usually one-note characters used by the author to move the plot forward.

Globose characters have numerous traits that can develop and change throughout the plot. They usually have inner conflicts, clashing ideas, and difficulties with other characters. As a rule, they experience troubles in relationships with other people and the world. They are more interesting and, therefore – livelier than one-note characters.

Background characters are static – they remain the same during the entire story. These are pretty dull personalities that don’t experience any influence of the circumstances. At the end of the story, these characters are the same as you met them for the first time.

Dynamic personalities grow and develop throughout the story. Sometimes, they experience radical life changes, transform their beliefs, and turn into different persons. 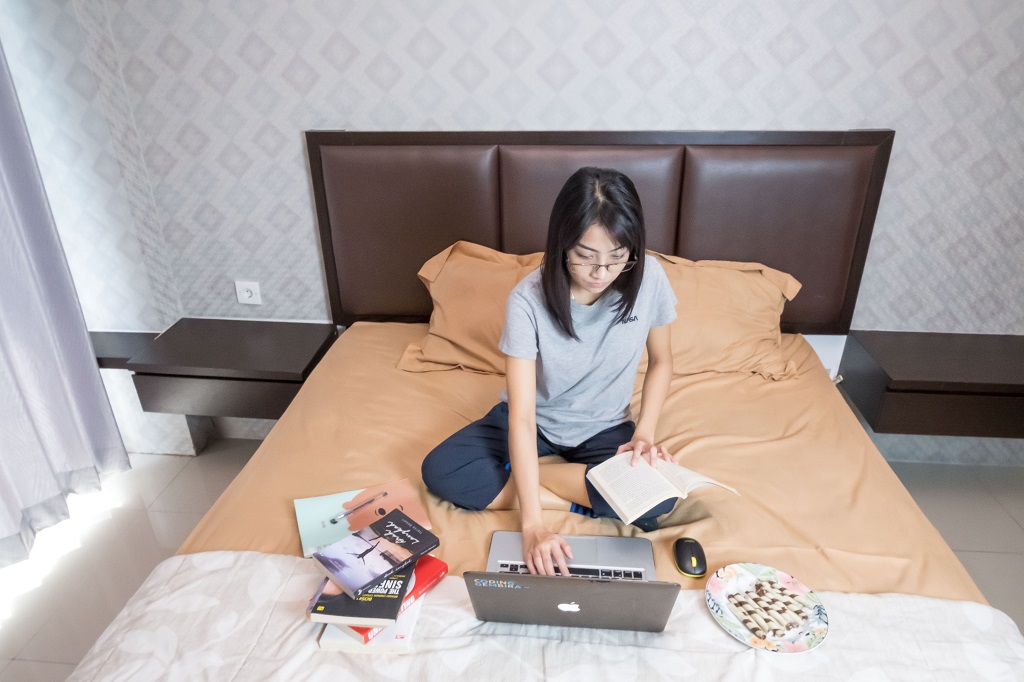 The role of an analyzed character

After understanding the character’s type, it is essential to define the character’s role. Each character plays either a major or a minor role in the story. As a rule, dynamic and globose characters play major roles because they are active. Here are the examples:

The protagonist of the story is the central hero. He/she makes the events move, and the entire plot revolves around his/her destiny. There might be several main characters in a story.

In “Madame Bovary”, the lady Bovary is the protagonist.

The antagonist is the character that confronts the protagonist. He might be his/her enemy or even a larger entity to oppose (like society, ideology, and even death).

In “Tom Sawyer and Huckleberry Finn”, Pap Finn is a human antagonist, while the entire society is an entity boys have to deal with.

In “Madame Bovary”, Charles Bovary and Monsieur Homais are the antagonists.

Foil characters’ traits are contrasting to the protagonists’ traits. The authors use them to show the main character’s personality in more detail and emphasize some of their streaks.

In “A Christmas Carol”, Fred is a foil to Ebenezer Scrooge as his complete antipode. 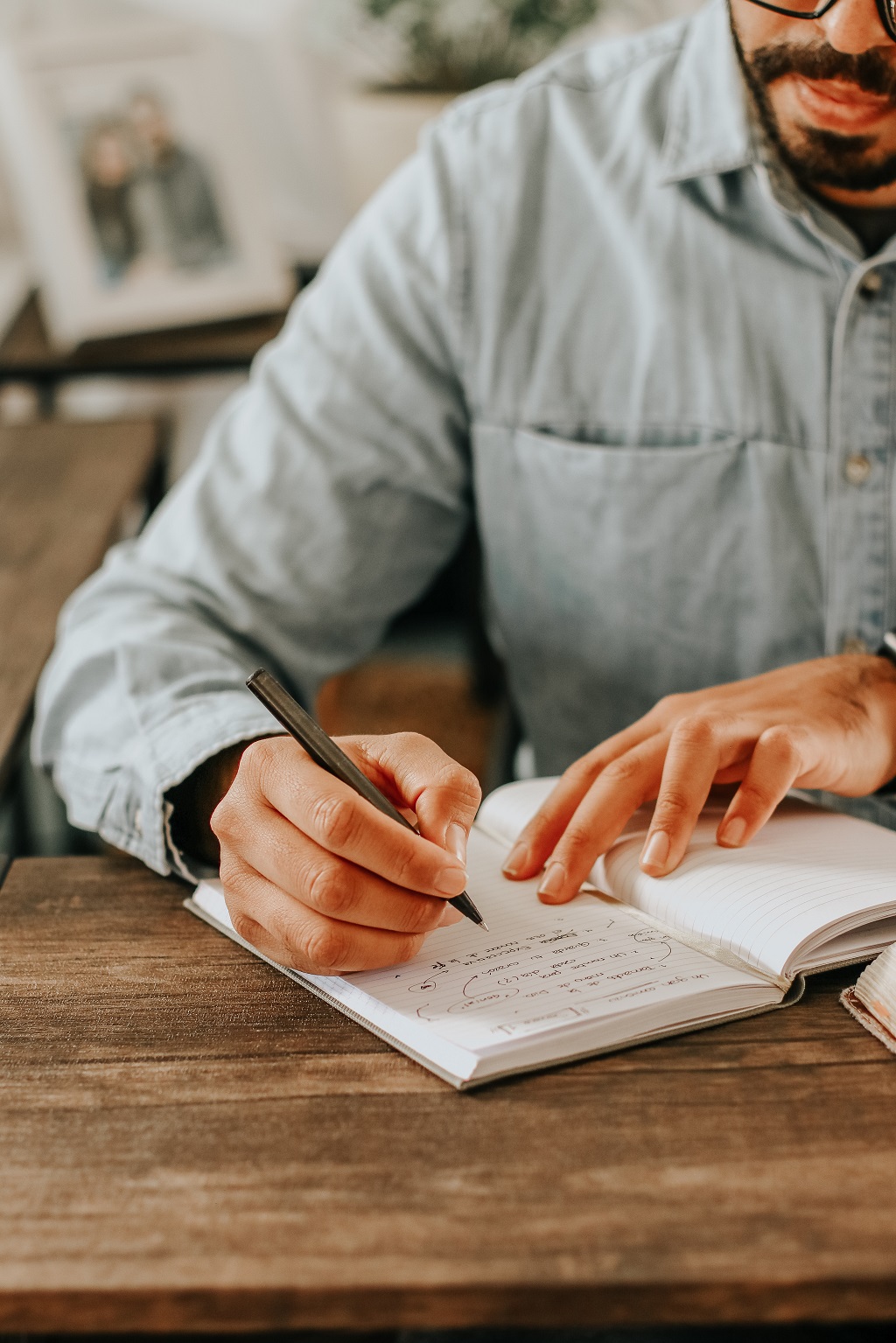 Pay attention to the way characters change throughout the plot. When analyzing one, you should explain how exactly and why did he/she change. Major and dynamic heroes grow after dealing with challenges and resolving conflicts. Characters might become stronger, obtain new beliefs, refuse from their past, develop new relationships, and reveal their hidden nature. Note significant scenes in which characters act differently than they used to. Sometimes, the authors mark such changes in the text. They write hints like “and suddenly she realized that…” or “this was the very first time when he…”

Interesting characters are not bare functions or representations of ideas. As a rule, they undergo both outer and inner journey, change, and grow. When analyzing one, pay special attention to the moments of transformation and figure out how they relate to the entire story. Focusing on such moments, you can understand the characters’ objectives and thoughts. As such, you perceive him/her as a real person and easily present an in-depth analysis. Good luck and happy essay writing!

Useful and Informative Writing Tips about Genre and Design

How to Write a Strong Introduction to an Academic Essay