Being a nurse is extremely responsible and noble thing that requires not only professional training but also a specific combination of motivation and certain traits. If you are reading this article, probably, you have started your training, and it means you are learning nursing theory. This stage plays a crucial role in your future practice and includes a lot of complicated tasks such as essays, term papers and so on. 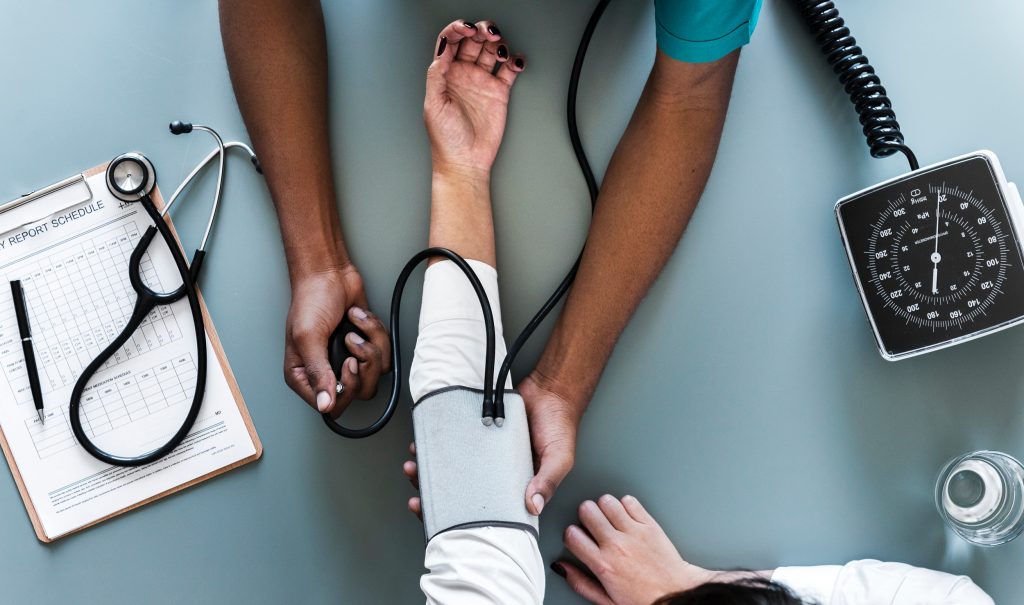 We want to support you, for that reason, so we offer a short list of nursing theories that are a really good basis for your paper and can be used in professional activities.

Myra Levine, the author of this theory, claims that patients have a varying range of adaptive reactions. They depend on the following factors – illness, age, and gender. Besides, the author highlights four main principles of her theory – conservation of energy, structural integrity, personal integrity, and social integrity. 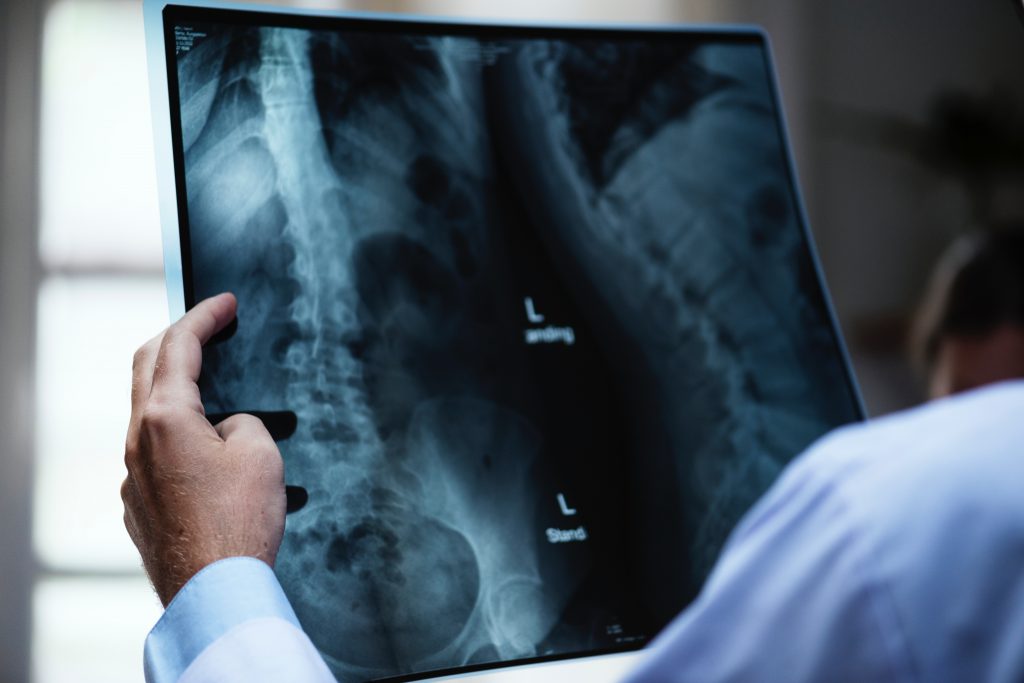 Proceeding from the theory of Virginia Henderson, the main focus of the nursing practice is the human needs. She calls 14 elements that generally cover such points as sleep and rest, breathing, communication and sharing emotion, fears, and thoughts with others, body temperature control, suitable clothes, body cleanliness and its protection, participation in various forms of recreation, and some other.

Carl O. Helvie’s theory is based on the concept of energy. Within the theory, the human is considered as an energy field that can affect and be affected by other fields through exchanges in physical, chemical, biological, psychosocial environments, and community subsystems. Depending on how these exchanges take place and how successful or unsuccessful they are, we can determine the place of a person on an energy continuum and assess his or her need for medical assistance.

This theory combined ideas of humanism and existentialism and applied them to nursing theory. The main thing taken from humanism is an attempt to understand the person in terms of his or her experience. Existentialism declares that thinking begins with the human and pays special attention to self-responsibility, free choice, and self-determination. In the eyes of the patient, the nurse is the individual who is always ready to give a hand.

Cultural considerations of the patient measure nursing. First of all, the nurse provides a culturalogical assessment, when he or she compares patient’s background with patient’s health condition. Nurse’s responsibility is to comprehend the role of culture in patient’s health. Leininger, the author of the theory, defines three key actions that are necessary to provide culturally friendly care – cultural preservation or maintenance, cultural care accommodation or negotiation, and cultural care repatterning or restructuring.

As for me, the theory of Alfred Adler is one of the most curious in this list, as it claims that development issues, in particular, birth order, have an impact on the development of traits and behaviors. So a firstborn often requires affirmation and has a predisposition to become a perfectionist, he or she is dominant and intellectual. Middle children, on the contrary, are more flexible, more rebellious and competitive but they need some praise. The youngest and the only child is prone to be selfish, and this fact is easy to explain – the whole attention of the family is focused on him/her. 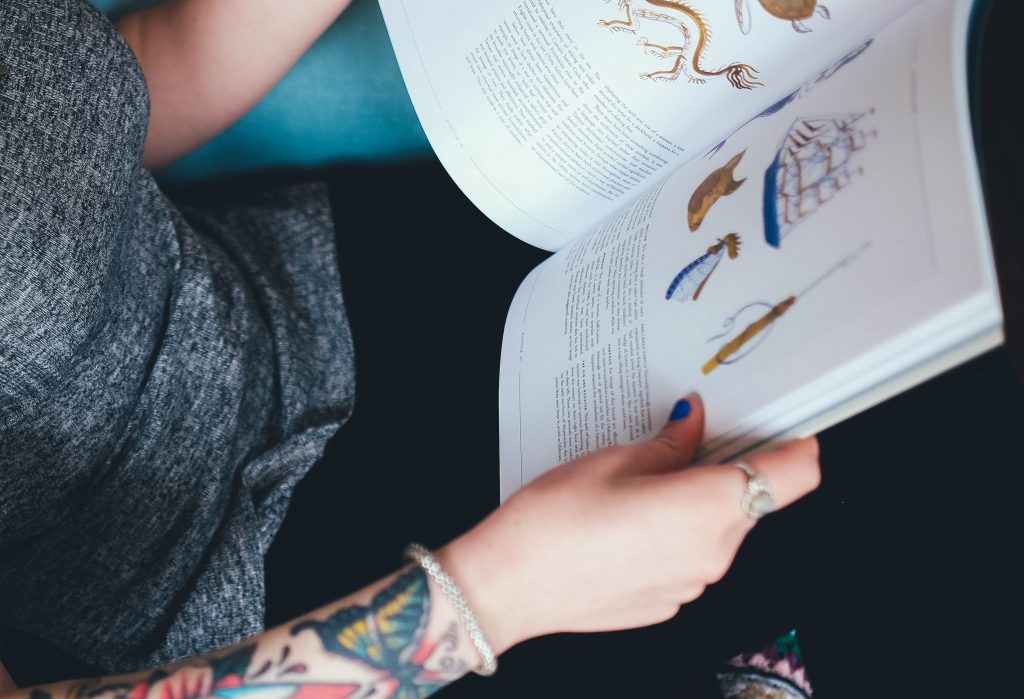 This is the model designed for specific audience – people with chronic diseases, and the term trajectory is applied to chronic diseases in different stages. By means of this model the nurse can become closer to the patient and clearly see his or her perspective.

This theory is based on several well-known theories, namely, General Adaptation Syndrome, Maslow’s hierarchy of needs, the theory of psychosocial stages by Erikson, and the theory of cognitive development by Piaget. Modeling and Role-Modeling theory outlines the role of nursing through three principles – facilitation, nurturance, and unconditional acceptance.

This theory reveals the evolution of human-to-human relationships; everything starts with the original encounter, and then goes through the stages of emerging identities, developing feelings of empathy, and feelings of sympathy.

The Democratic Form of Government

A List of Indie Games for Script Writers to Play