Travelling and traveling: the difference in a nutshell

Some native English speakers may not think about the question what the difference between travelling and traveling words is. However, for those who want to achieve highest results in learning English, this moment may cause some confusions. For starters, it is obviously that both words are verbs. To travel has the following meaning: to go from one place to another, as on a trip or journey. 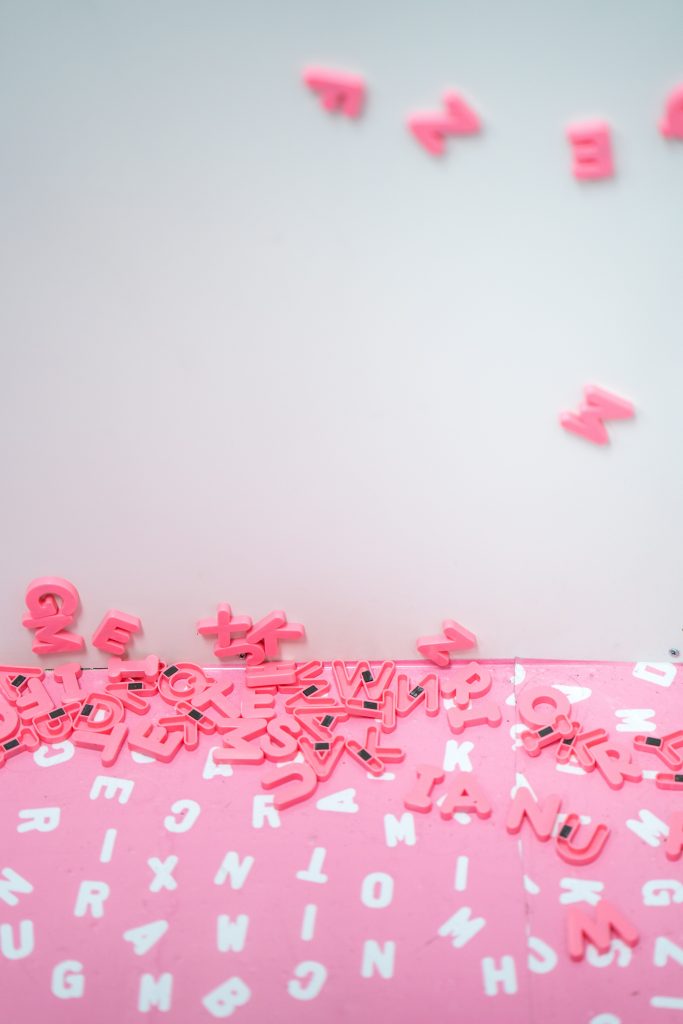 The above examples may not give you a clear picture, and you still doubt using both words.

The so-called difference in this case between two words cannot be considered as a pure difference at all. The main diversity is entirely dialectal. You may use both words without a demonstrable difference, including different situations. 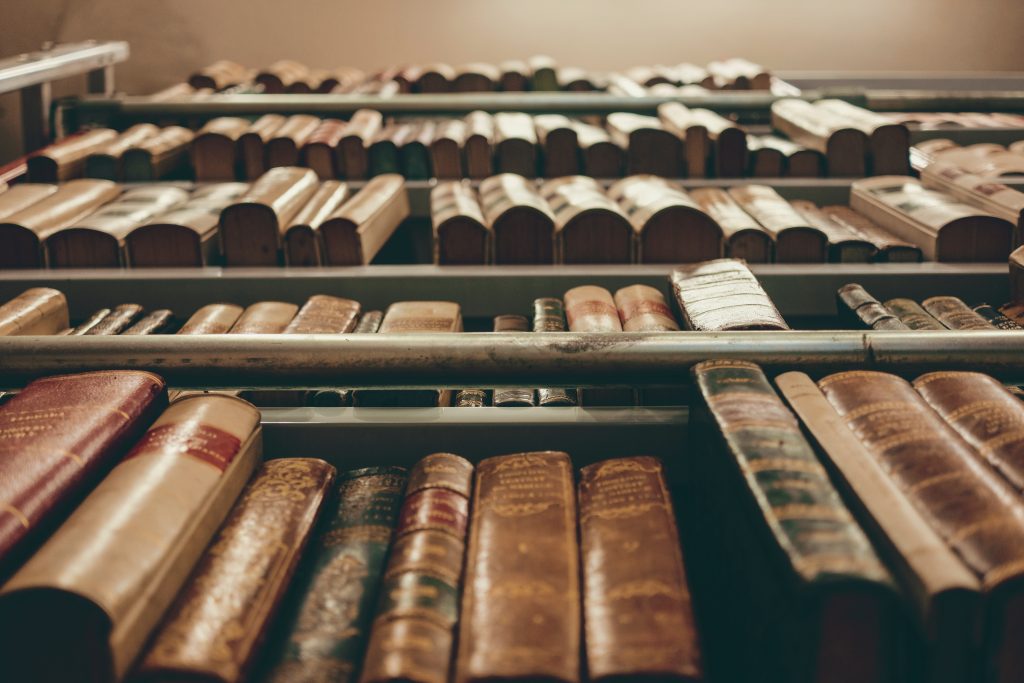 When and How to Use Travelling

Now, you know for sure that the whole mess with both words is dialectal. However, there are some rules to learn when and how to use this word properly, so a partner of your conversation would follow you normally.

Travelling (double L) is mainly used in British English. It dominates over the traveling, and you can see the graph below to understand how people used it before, including data from British English journals, magazines, newspapers, or books in a range from 1800 to 2008.

According to this graph, we can see how travelling in British English being used.

We have another graph to show how the same words were used in American English, getting data from the similar sources.

Here you can see that the word traveling became popular in comparison to travelling. 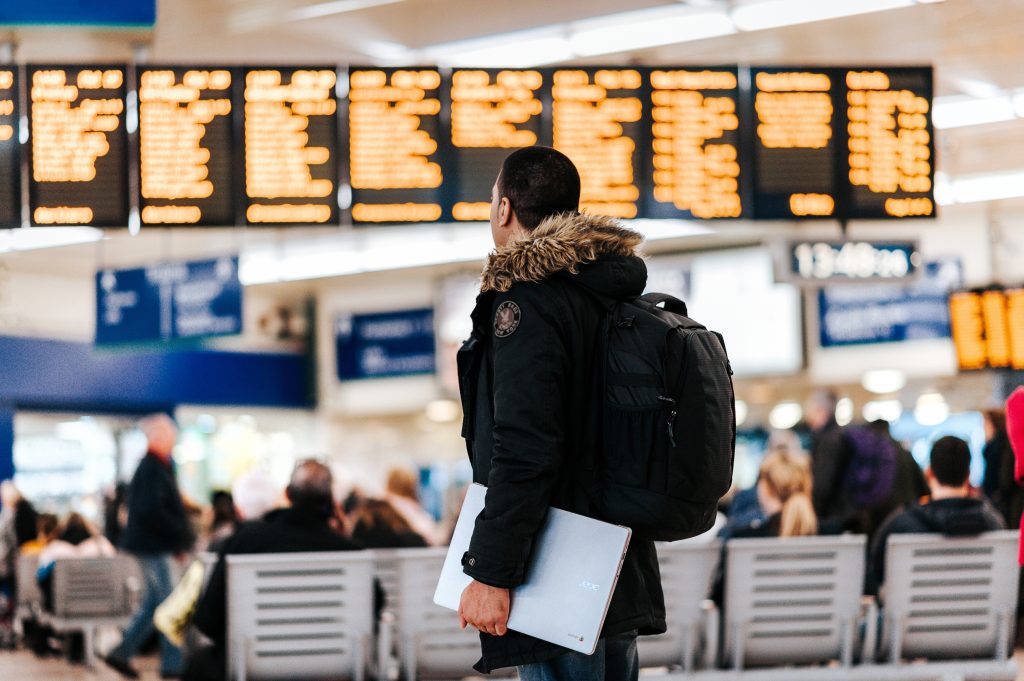 When and How to Use Traveling

In American English, the word ‘traveling’ is more common for daily usage. These two words are not the only ones, who have the same spelling. The similar question was raised regarding the words cancelled/canceled, and it has a simple explanation.

Noah Webster decided to shorten many American spellings in his original dictionary of 1898, as a way to simplify many British spellings, as he found most of them unnecessary. This historical factor is the main reason why American and English spellings are being divided over a solid list of the words.

So, if you want to visit the USA, your choice between these words is going to be – traveling.

The best way to remember the difference between such words is that the shorter spelling always belongs to American English. British English historically has the longer spelling of words, and it is something you need to know too.

So, depending on your audience – use the right word in accordance with the rules above.