What a meme comes from: historical facts that influenced the culture

In the theory of ideas seen as little living organisms and mutating from brain to brain lies the book of Richard Dawkins. Richard Dawkins made this statement in far 1976. The biologist did not know that these ideas which he named memes would later evolve into one of the great parts on today’s Internet culture. 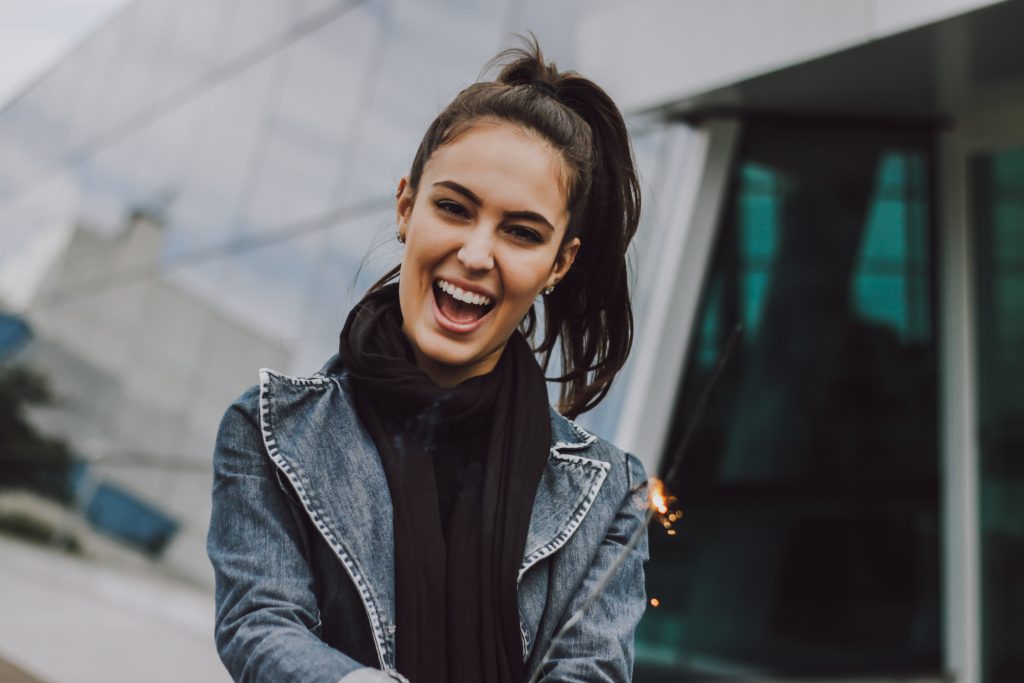 Now we are surrounded by information technologies: we all have iPads and large TV displays. We can google anything we need and we have access to lots of information. But how did we come to this point?

How Dawkins influenced the history

The rise of Dawkins theory led to the new view of life. The scientists connected biological phenomena to information (and namely, its ability to replicate and evolve) and went further in their investigations making new contributions to understanding of the information essence. Jacques Monod believed that ideas had spreading power and some infectious idea might become a religious ideology. For Dawkins the main role was given to replicator of the idea. This replicator he later called a meme and it turned out into his most memorable invention. 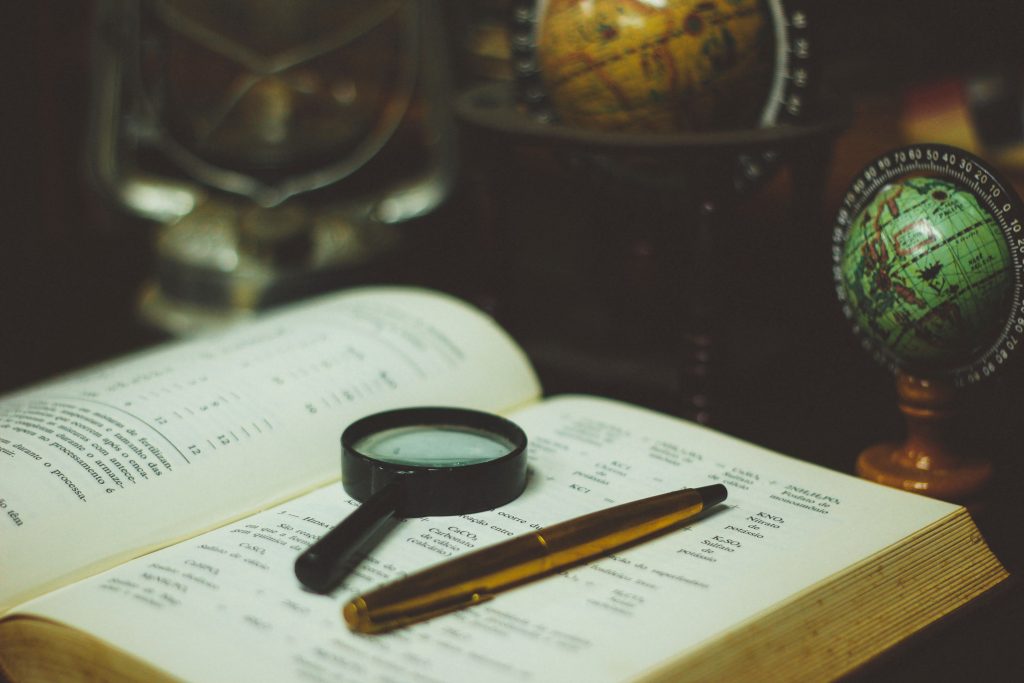 Memes appeared in the brain and travel outside of it via paper and other ways information could go. They were little organisms and their main mode was called word of mouth: memes spread via pens, optical disks, broadcast towers, printing presses and digital networks. They existed in the form of stories. Legends or recipes and we copy them and they copy themselves. Just like genes, memes affected the world around us and could travel without words before the languages were born.

Anyone who believed in Dawkins idea could later make sure it works: the information was passing between computers and through computers it found its way to networks. The Internet provided memes with huge audience and quickly made them spread all over so now we know it as a funny idea in the form of pictures or videos that make us laugh. But what great history stands behind it!

Meme as a science

In 1983 the scientist Hofstadter offered a new discipline that was called memetics, the study of memes. This brought together researchers from different fields who studied chain letters and its replication purpose which meant copying of information. Chain letters evolved into typewriting and later became widespread via photocopying and emails. But still, Dawkins pointed that he had never thought he would give birth to memetics: memes are abstract, unmeasurable and intangible. The term meme is applied to a suspicious (small or large) cornucopia of entities. 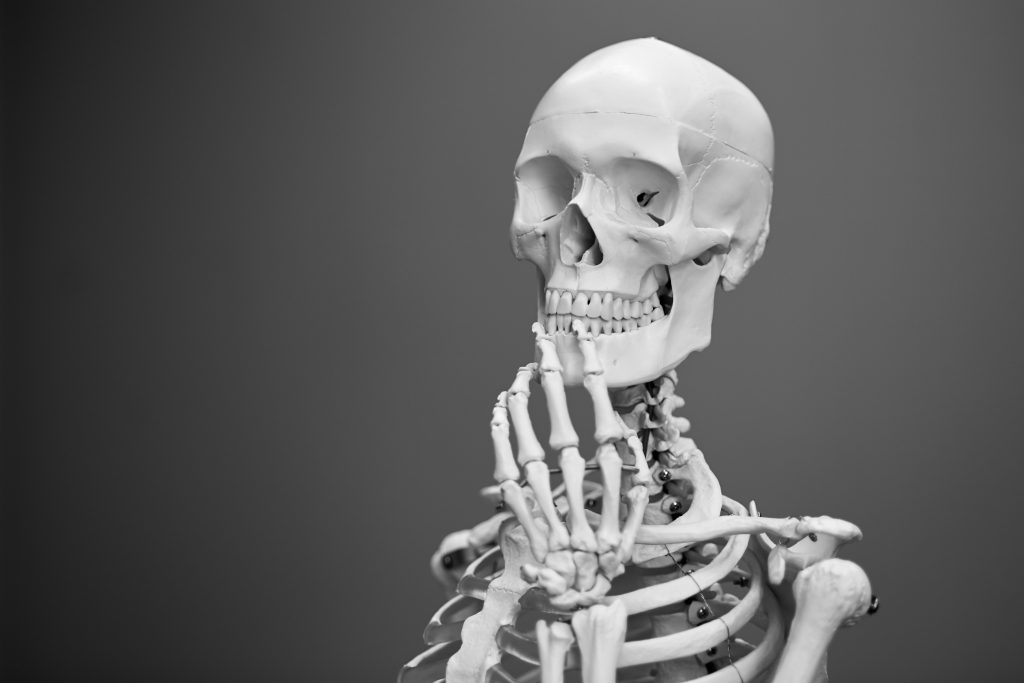 Today memes are used in everyday life as a way of distracting from reality, like a funny idea or statement. They make our life easier and funnier and unite people who think in unison. Thanks to Dawkins now people can connect through memes and share them when communicating. He never knew he would impact the modern world this way: but we think it was totally worth it.