5 dominating stylish words and their history

If you live in the woods, you might need to know how to survive in different challenging environmental situations. However, living in the big city requires proper communication with other people and using correct language is a must if you want to succeed. 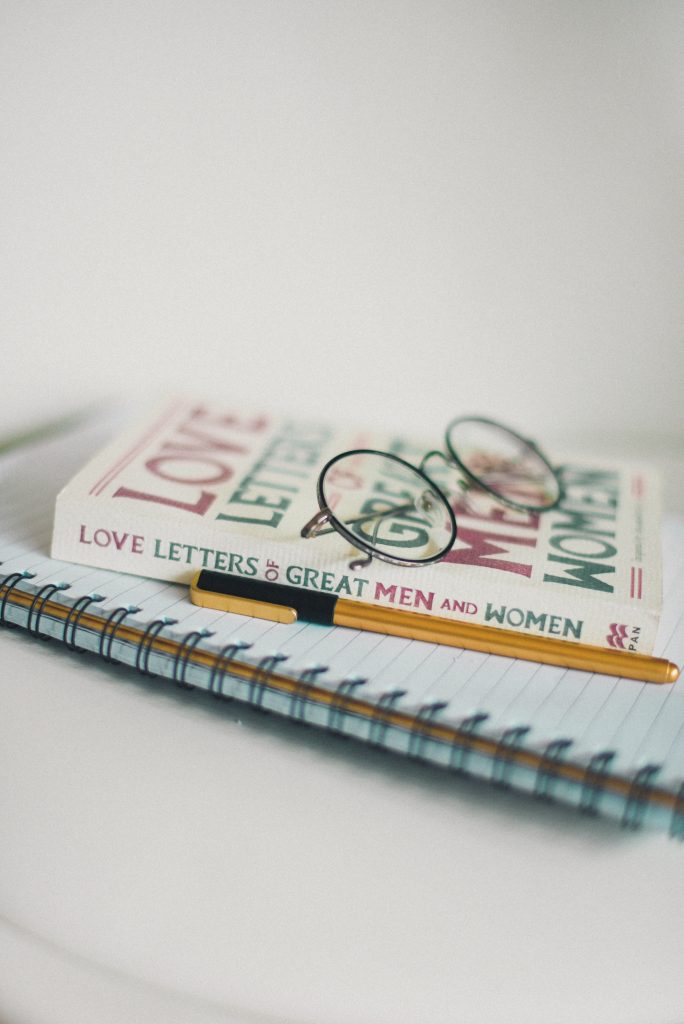 Here is an essay with a list of words which are popular nowadays in our social world.

The word mod is considered to be a shortened version of modern, however, it could also be a derivative from the word modernist, which is a term used to name a player of jazz or its admirer. During the 60s, youngsters in Great Britain called a person who was dressed stylishly mod. Usually, this concerned people in a tailored suit or short skirts who could afford themselves to ride on a motor scooter while listening to the soul music. Heavier rock music just started to be popular at that time while those who listened to blues were considered to be trendy and were called mod.

The word rake is usually applied to a person who leads a life which is immoral in a certain way. Supposedly, it has a connection with the word rakehell as well as with the phrase “to rake hell”. One of the options which can explain this phrase is that a person behaves himself so badly that someone needs to rake the grounds of hell so that he could find someone who is equal to this immoral person. In the 19th century, the word rakish was used to describe the look of pirate ships which showed a deviation from formality and convention. 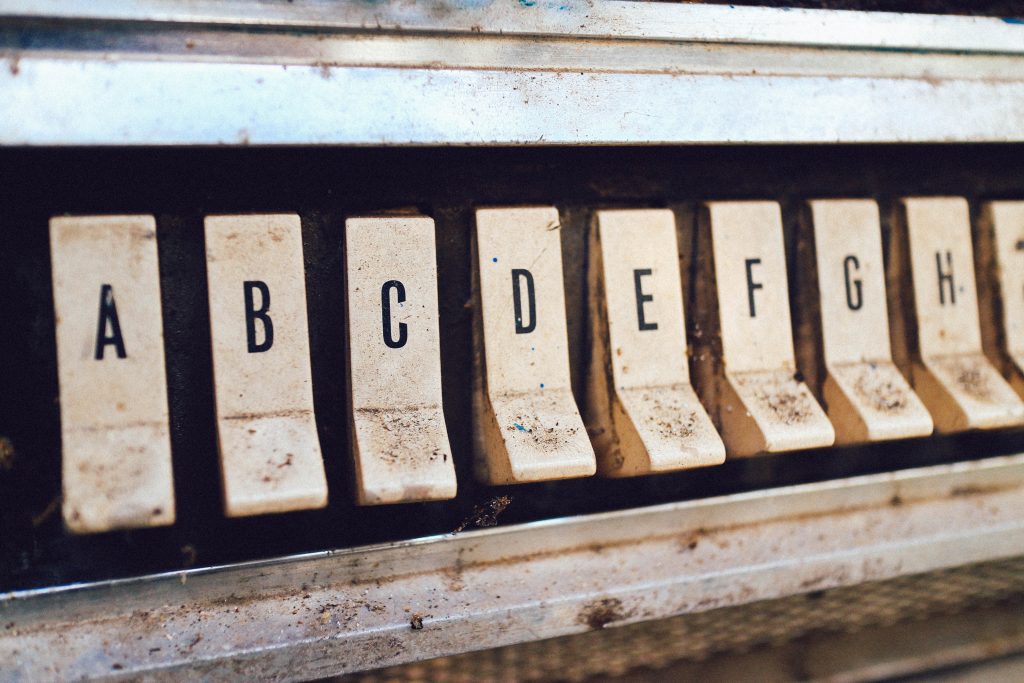 The word fad is usually used to describe something which is very in trend but for the very short period of time. The origin of this word is unknown but there are suggestions from etymologists who say that this word is an abbreviation of “For A Day”, which, obviously, makes sense. However, in 19th century fad referred to something that is unusual and peculiar. The word was not intended to mean fashion craze. Also, there are suggestions that fad is a shortening from faddle, which once had a dialectal meaning of “foolishness” or “nonsense”.

In Middle English, the verb trend had a meaning of rolling in the bed and getting into a deep thought about something. Later on, the word was used to denote any turning in a particular direction. Nowadays, trendy refers to the current preferences of the masses and describes people who are following fashion and the newest ideas. It might sound disapproving for some people because it can look like someone is influenced by the most recent ideas and fashions too much but mainly, nowadays, trendy means fashionable and up-to-date. 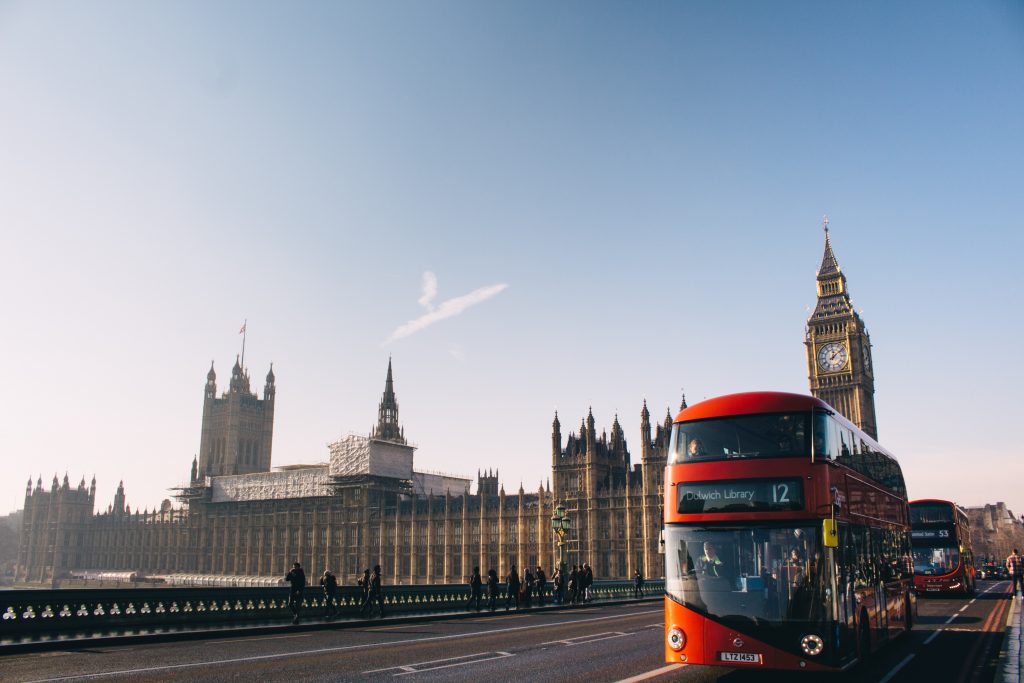 Perhaps, you might be surprised but the original meaning of the word funky is “a foul smell”. The word funk, as a noun and verb, was originated in English approximately in the 17th century. Its meaning was “to subject to an offensive smell or smoke” and, supposedly, it was derived from a French dialect word funquer which meant “to give off smoke”. Currently, this word is used to describe something different but nice and trendy. Also, being funky means taking risks in your fashion choices, which are supposed to be anything but boring.

Connection Between Education and Technology: The Process of Evolving

Essay on how memes conquered the world: from mystery to history