The best way to use my professional influence is through coaching. I believe that a good leader must reflect the good qualities in other people. 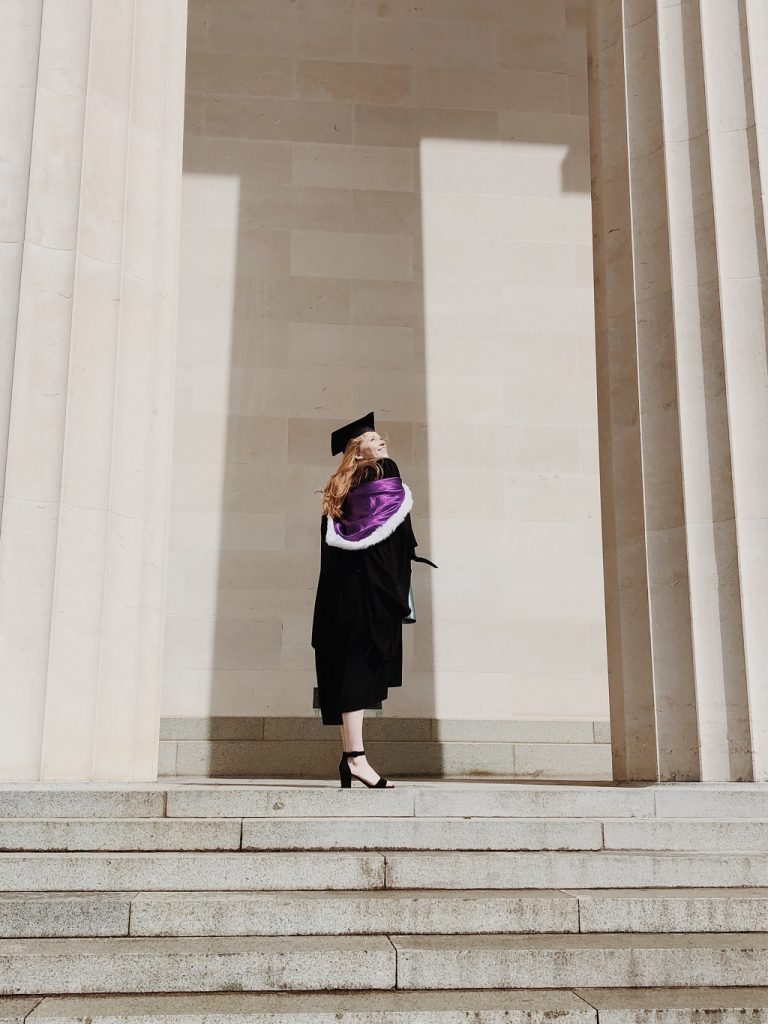 Professional success is something that many do not get, not because they are not adequate, but some lack the proper guidance to get there.

Coaching refers to offering a good example that others can emulate to prosper (Feldman & Lankau, 2005). I would ensure that I share my views, my goals, and my strategies with other people in a transparent manner. This information can help other people in different capacities to attain better results in their professional and personal lives.

Exercising humility and integrity is also another way I would influence other members of society. Humility is the concept where you treat other people with respect as fellow human beings who also matter in life. On the other hand, integrity refers to approaching other people in an honest manner from a string moral standpoint (Zhou & Li, 2018). The practice of humility enables other people to learn respect for humanity in their daily interactions. Leading with humility will enable me to work with the best interest of other people in mind rather than working to serve my ambition. Seemingly, leading others with integrity will make it easier to work with other people and show them the right direction. Most people are only comfortable working with people whom they trust.

Reflection on the Bible’s Servant Leadership

The views on humility and integrity in the Bible manifest through the servant leadership model of Jesus. The main objective of Jesus was to guide his followers towards living according to the will of God. However, Jesus used the elements of integrity and humility to establish a background for his teachings. Jesus practiced humility by addressing all people equally regardless of their rank in society. Jesus interacted with church leaders, government leaders, and the common people with the same motive, the same attitude, and the same level of respect (Coetzer, Bussin & Geldenhuys, 2017). Jesus also exercised the aspect of integrity in his servant leadership model. Jesus spoke the truth to his followers regardless of the consequences. For instance, Jesus admitted several times to the allegations that he was the son of God when he knew that it would lead to his crucifixion (Coetzer et al. 2017).  This factor enabled him to build trust among his followers, which was essential in portraying his message of repentance. Jesus also used coaching as a way of guiding his followers in the right direction. He taught his disciples how to “fish-men” so that they could help to convert people through the gospel. His idea of servant leadership was also a way of coaching his followers on how to treat other people.

The aspects of integrity and humility apply to secular views of authority in different ways. The secular perception of authority depicts the people in authority in a higher position compared to their subjects. Therefore, the people who are not in authority have an obligation to show ultimate respect for the people who are in authority or face the consequences (Thompson, 2010). On the other hand, the secular perspective of authority does not highly regard the aspect of integrity. Most people in authority use intimidation and lies to maintain their power position and control their influence over their subjects (Thompson, 2010). Most leaders in the secular setting also fail to consider the aspect of coaching. The best way to maintain a power position in the secular setting is by avoiding competition. However, not all secular leaders lack these qualities. Some leaders such as business leaders need to exercise integrity and humility to foster good organizational performance.