How  to Use an Active and Passive Voice in Scientific Paper?

The use and relevance of active and passive voice in scientific literature is being reviewed recently. Previously, the passive voice did not give in to doubt – it was the language of science and research. But with the development of media, the Internet, the availability of information, interest in scientific works began to increase.

Now you can find out about the latest research in the field of neurosurgery simply by opening Google. The development of the popular science genre also contributes to this. Here in our post we will revise using of active an passive voice in your written essay.

All this led to the fact that even scientists are thinking about whether an outsider will understand their paper. And with this, the writing style is changing. The active voice penetrates more and more into scientific writing. What are the trends talking about? Which style is still preferable? Look for answers in the article below.

What Does an Active and Passive Voice Say?

A passive voice has always been the prerogative of non-fiction. But if you want to understand this topic now, you may get confused. Recommendations change every day. Some authors pay tribute to traditions, others seek to demonstrate a fresh look and are increasingly speaking on their behalf in the article.

So, what style should you prefer? Should you listen to the editors of modern scientific journals? Both young and already experienced scientists ask themselves these questions. To conclude, you need to understand the goals of using an active and passive voice.

Example 1: Scientists have found that the “half-life” of a new coronavirus lasts the longest on the surfaces of steel, plastic, and cardboard.

What do we see? In this sentence, the author reports not only the news or the facts but also the performer of the action.

Example 2: This is stated in the study on the stability of the coronavirus COVID-19 compared with the SARS virus, published in the British medical journal The New England Journal of Medicine

In the second sentence, we see that it is not so important how this message got into the journal. Probably, the journalist of this journal contacted the scientific center, received information, wrote the material, and the editor published it. But this is unnecessary information in this case. Therefore, the phrase “This is stated” is absolutely correct and does not confuse. 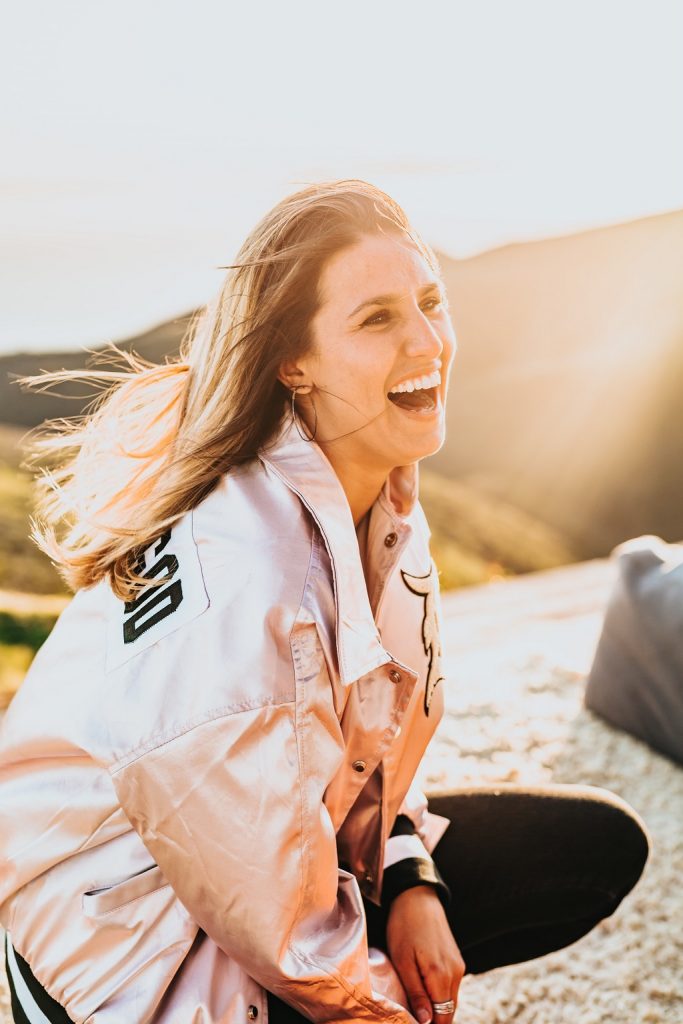 What Is Attractive in Passive Voice?

The passive construction is now considered traditional for scientific writing. Passive formulations focus on the result of the study, not the author himself. At the same time, the passive voice sounds objective, which gives the text a more formal tone.

Example 2: For the first time, an inhaled inhibitor was developed that is effective against the main protease SARS-CoV-2.

Although the second sentence is shorter, the first is easier to read and understand. At the same time, in the first sentence, we see an emphasis on the author of the study. Frequent mention of your name in scientific work, as well as the pronouns “I” or “mine,” is considered a bad form.

Why Is the Active Form Gaining Popularity?

The passive form has many shortcomings. The main thing is that it complicates the construction and makes the texts more difficult to understand.

Example 1: To simulate sneezing, a special spray aerosol was used. It was then examined how long the virus would persist on various surfaces.

Example 2: A special spray aerosol helped stimulate a sneeze. Further studies have shown how long the virus would persist on various surfaces.

With equal length, the second example is easier to read. Although the first option “looks more scientific”. Unfortunately, it happens that authors try to complicate constructions on purpose to hide the inconsistency of their theory or lack of arguments.

Which Form of The Sentence Would Be Correct?

At the moment, there is no clear rule, according to which you must choose one or another option. Both forms – active and passive voice, have their advantages and disadvantages. We suggest considering the general recommendations. 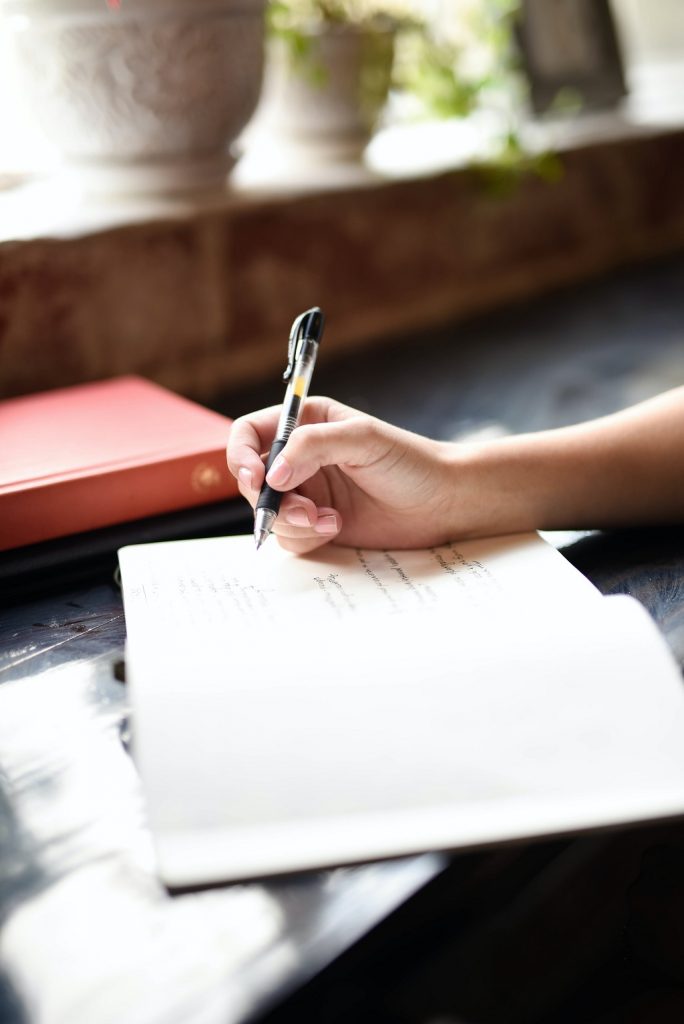 2. Reports the author of the action. In the case of an active form, we see who performs the act. This can tell us a lot, but at the same time places responsibility on the one in question.

3. Trends in popular science periodical literature. Papers written in a simpler language are more likely to be published in a journal.

1. The ability to shift focus to the object. If the subject is in the center of your text, then thanks to the passive form of the sentence, you can emphasize its significance. For example: The first antibiotic, penicillin, was discovered by chance.

2. Avoidance of repetitions. If the reader understands who and what is being discussed, why repeat it? You can use a passive form to make the text more correct without a tautology.

This way, you can combine both forms of voice. You can also prefer one or another format. Remember that everything depends on the purpose of each proposal and the entire work as a whole. Think and ask yourself questions: what do you want to say? Which aspect do you want to emphasize? After all, do you want to be understood, or to be considered a wise guy?

Remember these aspects and be sure that if you write your work with thoughts about the reader, he will certainly appreciate your work!