Would you ever sit down into a cab that is not driven by a human? Are you ready to put your life in hands of an android? Well, if you haven’t given it a thought, you’d better do it now. These questions will occur in real life sooner than you may expect it. Waymo is planning to launch self-driving cars pilot version on the roads of Atlanta in a couple of month. Georgia will become the first state in southern USA having self-driving cars on the road. 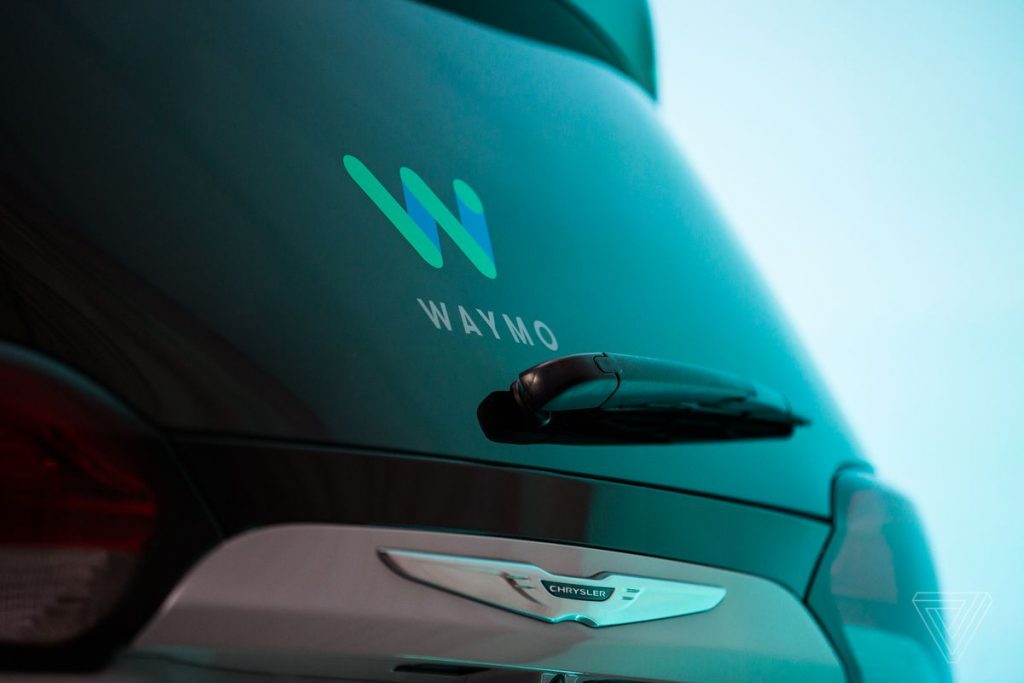 In fact, in May of 2017, they passed a bill that permits robotic cars with a fitting insurance and registration to navigate the roads along with the regular cars. Our writers created this post for new ideas.

It’s true that driverless future is still far from impeccability but first step on the way to perfect functioning has been taken. Alphabet has reported that that Waymo cars are ready to run a testing version of a couple  ?of thousands Fiat Chrysler Pacifica hybrids driverless cars. However, it is not specified how many thousands: maybe two or maybe thirty. Certainly, they won’t overflow the roads all at once.

Nowadays, two things are for sure. One: Waymo doesn’t need a federal approval to release their cars on road, unlike the wheels- and pedal –less cars designed by General Motors. Waymo is finally reaching its goal, being launched 9 years ago as a part of Google’s self-driving car project. They have performed almost 4 million miles of test driving, taking the lead of the driverless technology. However, it’s still not clear how would the platform work in future. Are they going to sell the software to the motor giants? Or maybe they will develop their own public flotilla driving around the roads. We’ll see in a couple of years. 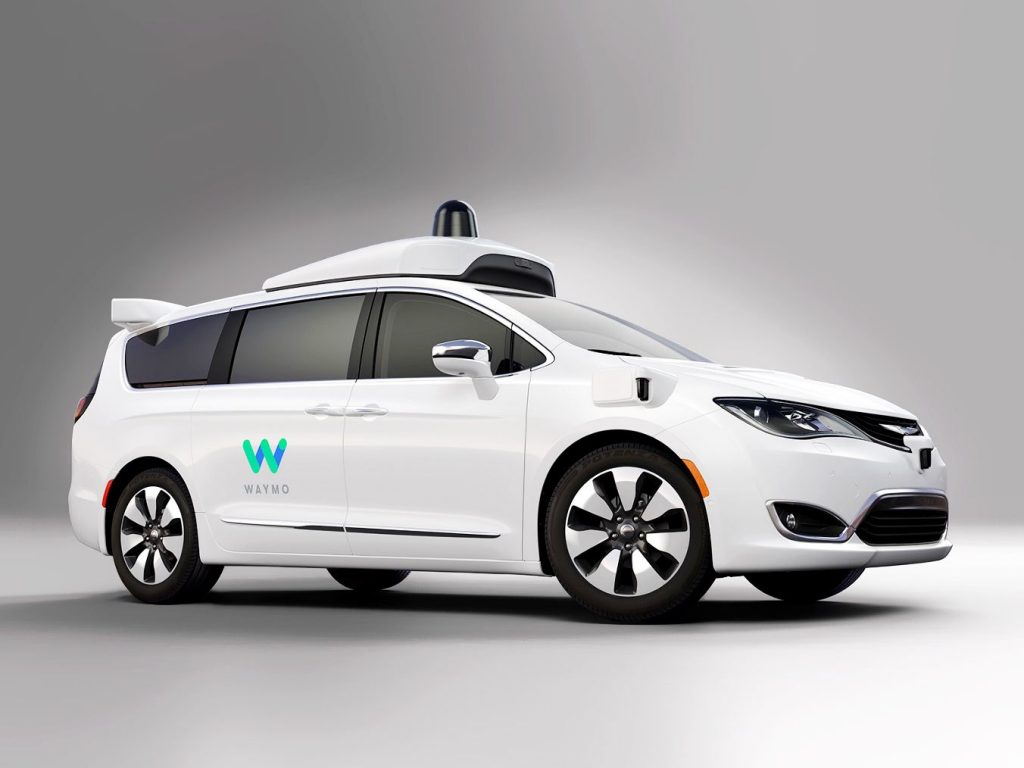 Two: coming across one of Waymo cars on the public roads will happen sooner that you think, especially if you are living in one of the 25 cities, where Waymo is taking place testing its product. As they say: “the future is coming on”!

Who Else is Making Progress?

Despite Waymo being the first one to work on the self-driving car design, General Motors and other motor Goliaths are breathing in the back. General Motors addressed the government to get the permission for the mass-production of cars without steering wheels or pedals to be launched in 2019. Meaning their cars are soon to be taken out of the engineering labs into the real world.

Navigant has presented a rank of driverless car developers, with GM and Waymo being ahead and some major companies such as Ford and Volkswagen Group falling behind them. 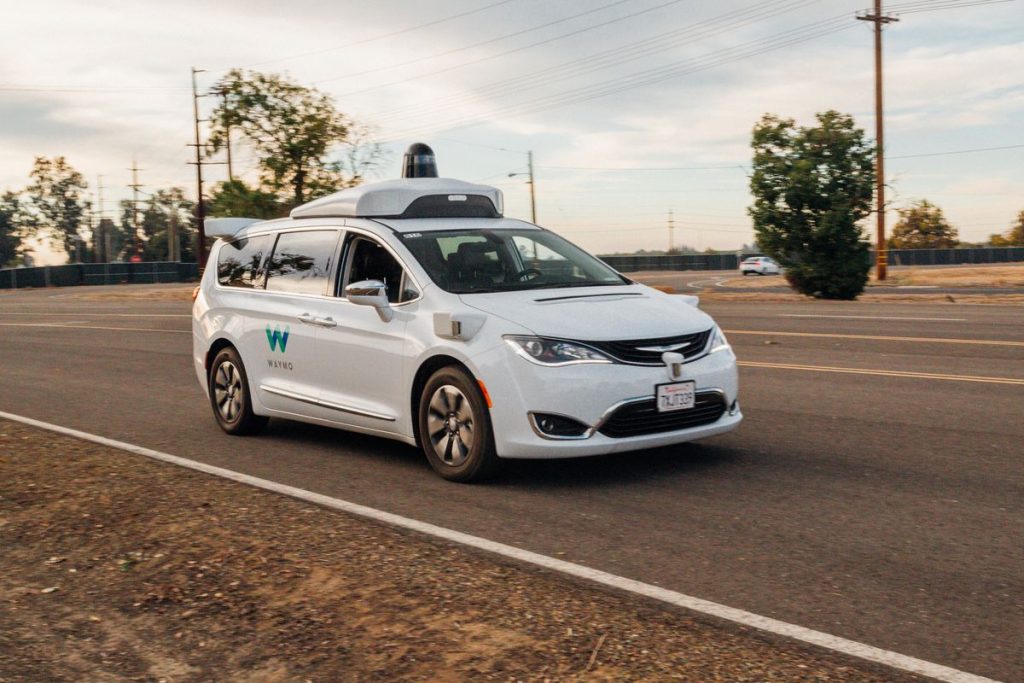 It is surprising, that we do not hear of Tesla in this context. Being a successful Silicon Valley company Tesla failed to follow the trend first. Navigant ranked Tesla as the very last one in the list, next to Apple – 19th out of all declared companies. Tesla has been working on the development of a self-driving car in early 2015 together with an Israel Mobileye company. However, they drifted apart after a deadly Autopilot accident in 2016. Now, the CEO of the company, Elon Mask reports, that the company is working on the design on its own and is planning to release a driverless car in 2019.

All in all, the future of self-driving cars driving on public roads is coming closer very fast. Who knows what would the roads in America look like in two years: would they stop on the robocars or go farther?

Fruitful 2017 year for Gaming. List of the most popular video games.