Video games writing is similar to the other types of storytelling. The plot, the dialogue options, and introduction of the universe are the basic elements of this interaction. 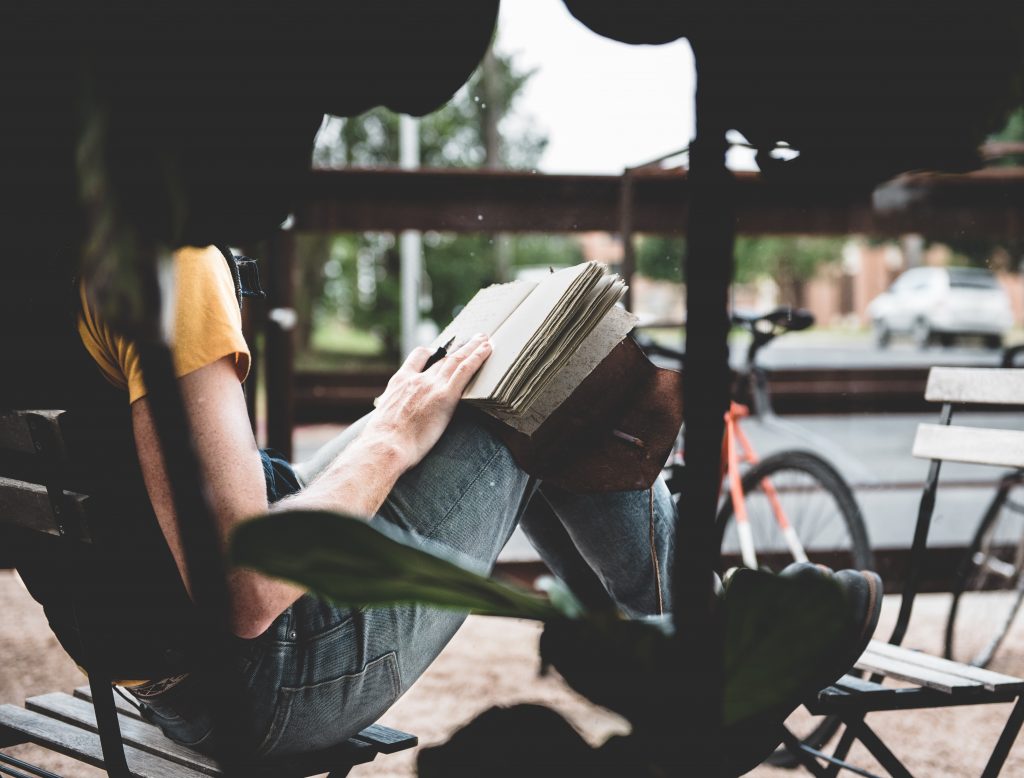 The universe building is the most important part of games writing because there is not a single detail about the world that can be ignored. The players see the world of the game in front of their eyes all the time and they want to perceive it as a living and breathing place they can discover in detail.

When you write a video game, additional storylines and small narratives are the part of the universe that makes the entire story real. In this article, we will discuss some key aspects of successful game writing.

The video game’s universe becomes alive when it is full of characters, both active and non-playable. Some characters appear in the world to provide tangible and rich perspectives and story versions. In a word, there are stories that are not relevant to the central plot, but they bring the sense of life and reality to your story. Side-characters do not distract the player but complement the world with subplots and backstories, so don’t miss this opportunity.

It doesn’t mean that you have to write a whole story for every small character, but you should choose the right voice for them. Nothing makes the game more alive than treating every non-playable character as a someone with thoughts and opinions. 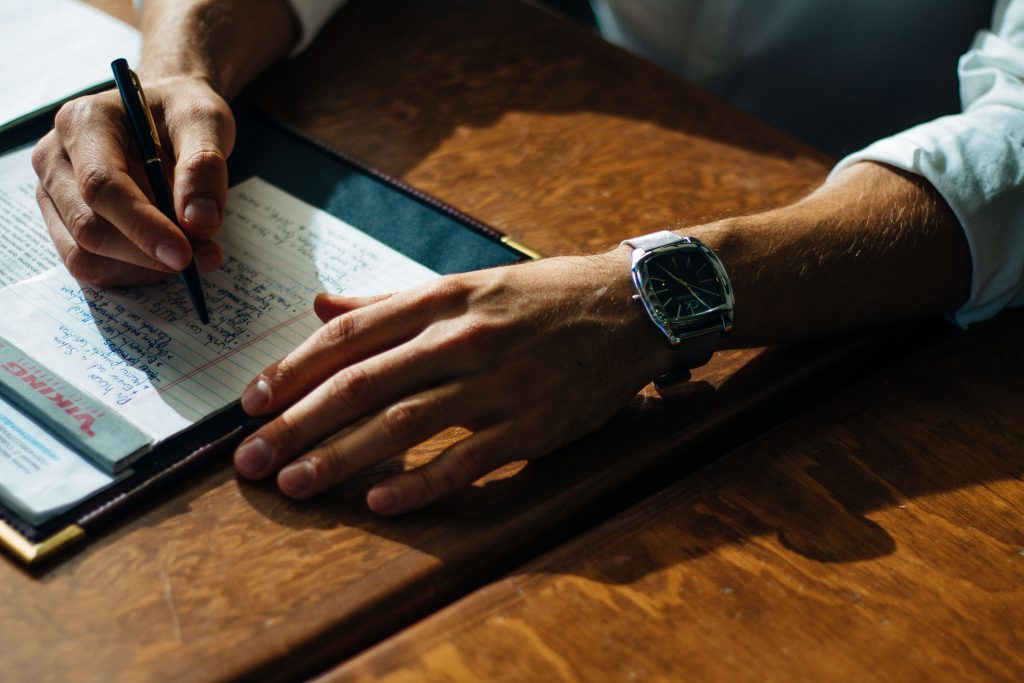 The culture and the lore

Items are important. These are the small features of the story that just support the characters and the entire worldbuilding. Items are perfect to differentiate people, tribes, organizations and other groups. This will come naturally if you sit down and write a list of potential tools, weapons, clothes, armor and the lore behind them.

Also, tools and items can move the narrative further, giving your main character some helpful hints. Not only clothes and armors can serve as speaking items. You also may use letters, journals and other arcane methods to encourage the story flow in an original way. Maybe, your character may find something in a letter that will uncover a new story? Can your character use these items to connect to the other characters? There are countless options here, so treat the items as promoting elements of the plot.

Items will help you put another layer to of culture to your story without even trying. In the details of your clothes or a small locket lost in a forest, you may put an additional story that conveys the culture of your universe. In most cases, items work better than expositions or dialogues.

So make a list of all possible weapons and tools that may appear in your game and think about cultural and lore aspects they can help to develop.

Exploration is important for almost every video game. No other storytelling medium can offer a level of interactivity of that kind. When creating a script for a video game, you should pay attention not only to the characters and items, but also settlements and towns.

When you writing a game, every place must be realized to the fullest, even if you believe that a player will probably miss it. For example, you may add a beautiful village on the forest fringe, but if the players never visit this place, he will never see how much hard work you put in creating people who live there. However, such elements still make the game realistic, because it gives the sense that the world is living beyond the player’s story, making everything look more real. 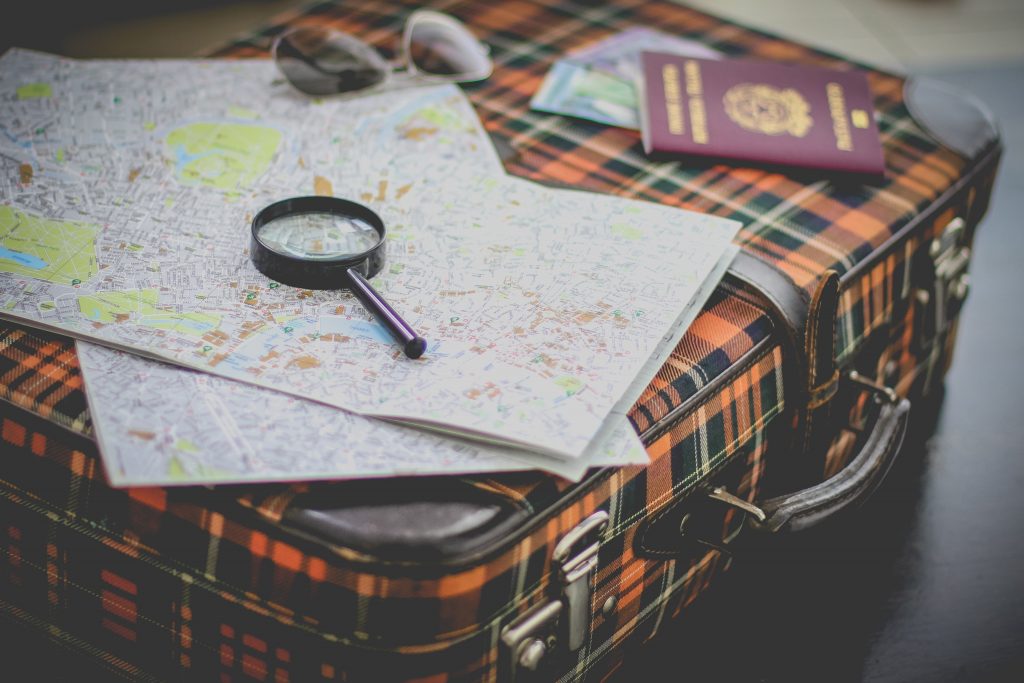 Take your time to build a complete map and remember that every single part matters a lot. Think about some unexpected turns, like things placed somewhere they don’t belong or a quest about a missing person. You can create myths, quests and thin stories around some places on the map.

A well-done map brings the world of the game together and makes your fantasy world look more real. Of course, it doesn’t mean that a good map will save your game if it has a weak character and no interesting items.

The video game script will fail if you ignore any element of the worldbuilding, be it items, side characters or a map. It’s not like you have to write about every small thing in your script, but if you want to flash it out, you have to think about all these things carefully.

Top Japanese Backpacks for Students for a Great Outdoor Experience

Connection Between Education and Technology: The Process of Evolving