Competition as a Way to Becoming a Better Team Member

We are lucky to live in modern times when many STEM programs for American youth are easily available. There are different types of them and their goals may vary greatly. Yet, one of the features that these programs have in common is such an aspect as competition. Many view it as a subset simply because they don’t see the true value of the rivalry. 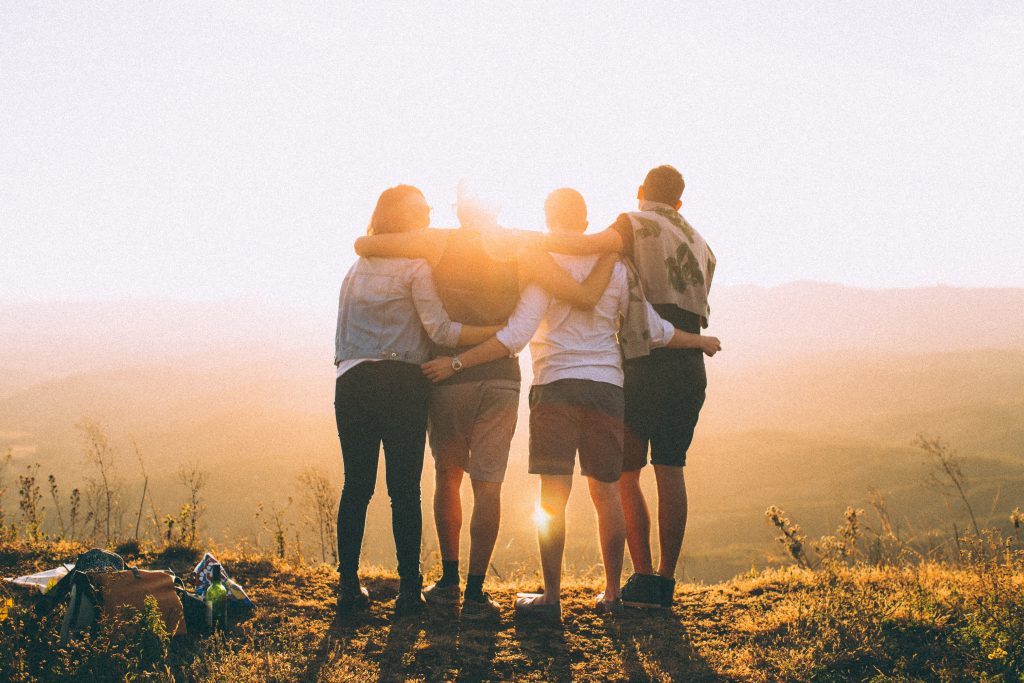 In fact, there are many examples that showcase that competition is not the aspect that creates an atmosphere of animosity and breeds enemies but it can help any person become a good member of the collaboration.

Competition and collaboration go hand in hand in many fields, both intellectual and physical. If to take, for example, Taekwondo, which is a Korean martial art, the involved physical competition is tightly combined with collaboration. Teams of three fighters who are representatives of different weight classes (light, middle, and heavyweight) compete against another similar group. The move to the next round is possible if a group wins two of three matches. The third member has to fight and if an athlete forfeits one round, he is not allowed to take part in future fights. For safety reasons, fighters are not allowed to stand up against the opponents who have lower weight but they are entitled to pick a person who is one class higher than his weight class. One might think that there’s no valid reason why someone would want to compete against an obviously stronger opponent but the basis for such rule does exist. Here, it is not about personal victory and individual loss of one member may turn out to be a win of the whole team. If the opposing unit has a particularly strong fighter, the weaker athlete in the team may choose him and lose so that two other stronger members will have more chances to beat weaker opponents in another group. 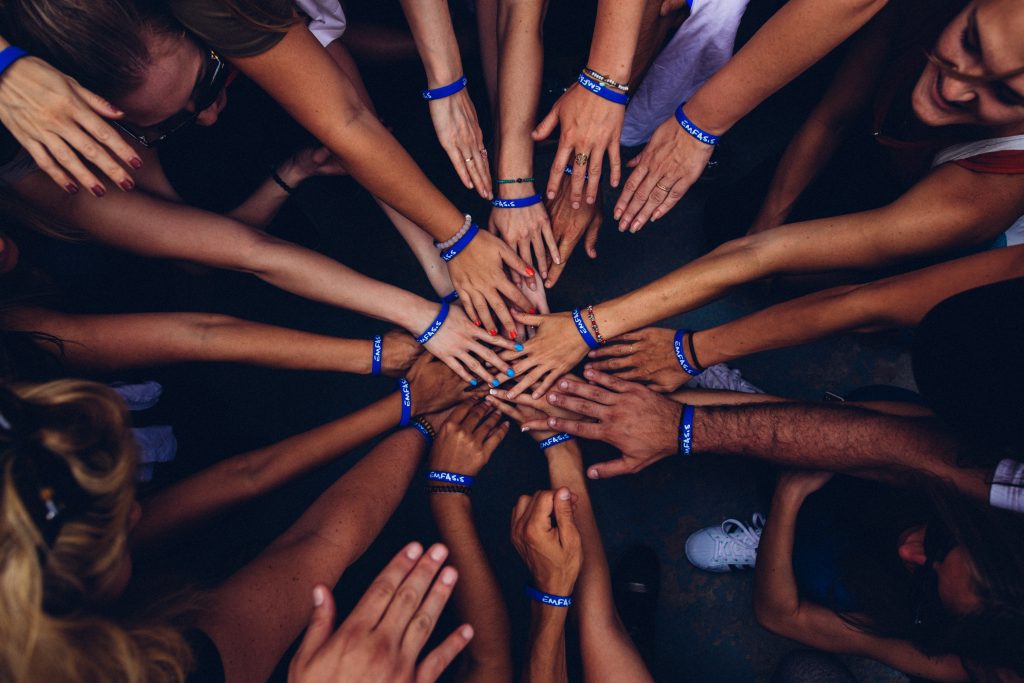 It might be hard to cope with understanding that you will be almost surely outmatched and will be discouraged by the loss in the fight. The point is that being a part of a unit is not about individual glory. It’s more about reaching the team’s goals and only after that, sharing the victory of the team should take place. Such strategic flexibility is also tightly related to personal growth aspect. Indeed, to be a part of a team means that you recognize your weak points, acknowledge them and use these weaknesses to bring victory to your group. It might not be the most glamorous role but in such a way, your weak spot may become your strength.

The great thing about competition is that it forces a person to develop a constructive reaction to losses. If you were overpowered by a stronger opponent multiple times, the victory after you eventually manage to best him will be many times sweeter than if you would beat the competitor in the very first round. After each failure, you have a chance to see where you need to improve your tactics. Growing enough to surpass your strongest opponent is worth every bump on the tough path to victory. 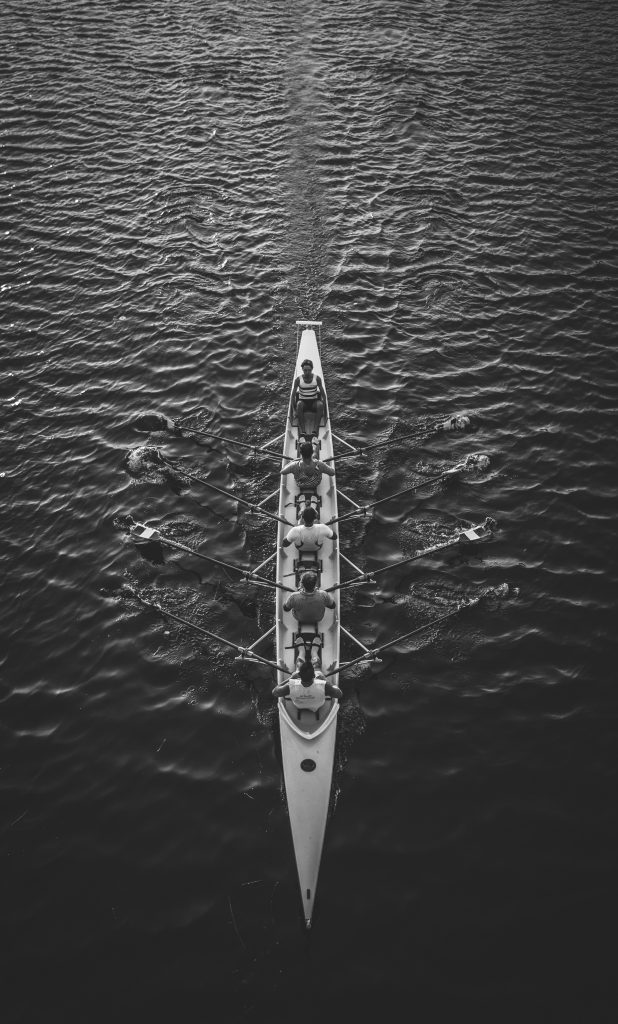 It’s true that the STEM research world is known for its competitiveness. Yet, if to approach it correctly and constructively, this subset may turn into a powerful tool for personal development and improvement of the group’s performance. Assessing your own weaknesses, working on them and active applying in the next round is a great approach to rely on in life. Moreover, competition wisely combined with the collaboration can truly help anyone to uncover his real potential.

Writing Advice. How to Write an Effective Sentence

Gaming as a Powerful Tool for Narrative Writing