Secondary education plays vital part in academic system in any country because it prepares students for studying in colleges. College academic patterns of working with students count on basic knowledge that undergraduates are expected to get in school. Professors and lecturers are limited in time, thus, they give only necessary college materials assuming that students have the basic knowledge of the subject. In practice, it happens that the academic gap in some primary knowledge and skills because of the decline of standards in secondary education prevents students from succeeding in college classes. 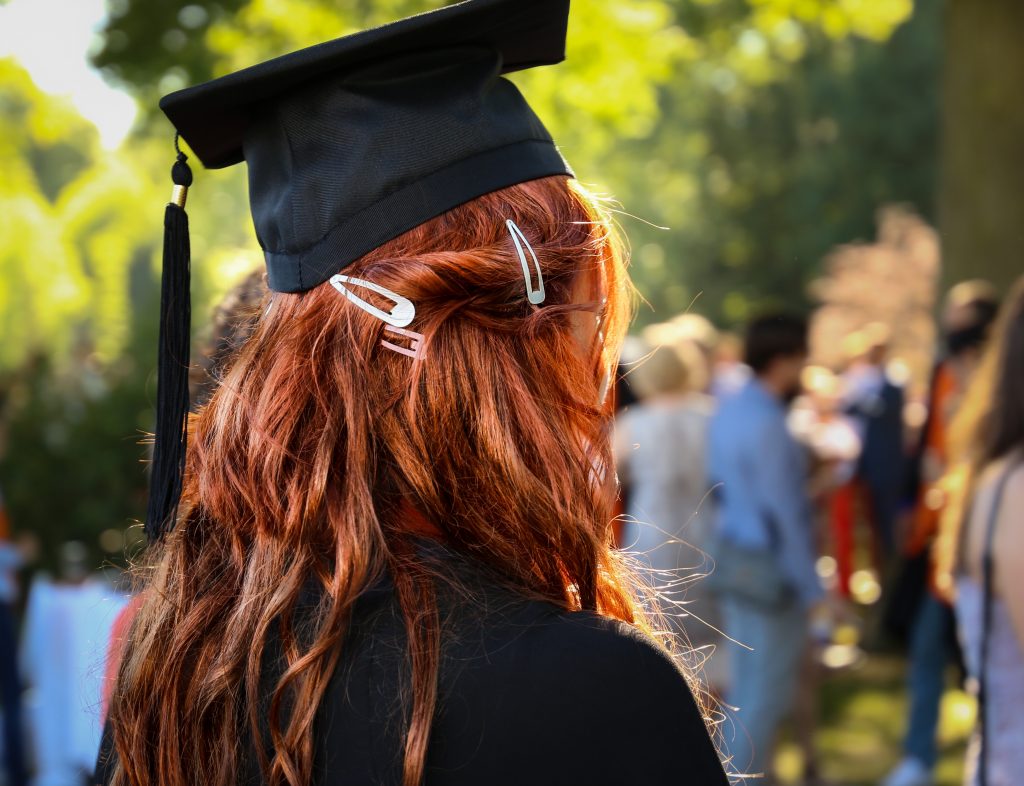 It’s the problem that has recently hit Irish colleges. There is no way that one can stack new limestone blocks to build a pyramid, when there’s no foundation for them. The same thing happens in education: lecturers claim that the reason students fail in classes lies in the inability to store new knowledge because they lack the basis. The first ones to speak up about the problem were lecturers that faced students’ helplessness in writing essays. Students fail to pass the module because of the huge gap in analyzing and writing an essay. Schools simply do not emphasis on things that students will encounter with.

What are the Actual Difficulties

As it turns out the problem goes much deeper. During the training for the secondary education teachers, the majority of the students failed to pass the test (similar to Leaving Cert). Instead of looking for the cause of the problem, lecturers were forced to decrease the threshold. So, now those who failed to pass the Leaving Cert are teaching in schools. The circle closes up and eventually what goes round comes round. Another problem that Irish education is now facing is the entry point system. The point requirements for the entry are based on calculating only the grades of the courses that are demanded for the specific course to enter. The outcome is absolutely sorrowful: liberal art classes are being left off the students’ attention and have extremely low point. 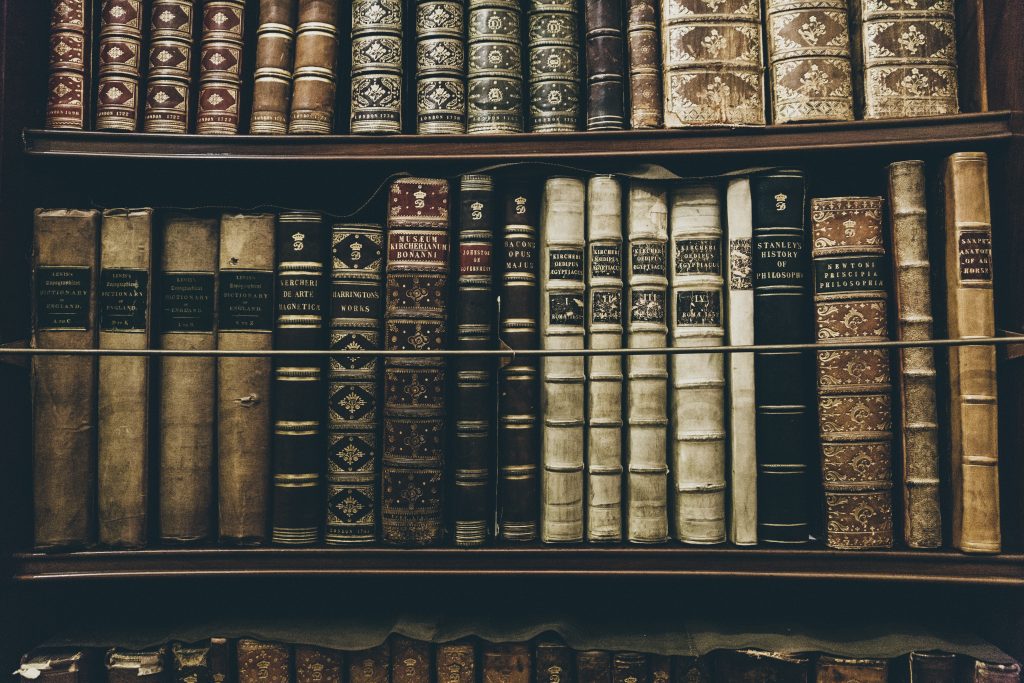 On the one hand lecturers try the best to help the students. On the other, there is no much time to spend on things that students were supposed to study in school. Just imagine how desperate and confused teachers in colleges feel when the major part of the students fail to write an essay but there’s not much that the he or she can do to help. Besides, students are neither happier. They do not see the cause of the problem. Lecturers get tons of angry emails from students that do not understand the difference between an essay and a list of bullet points (that they count to be a good essay to turn in). 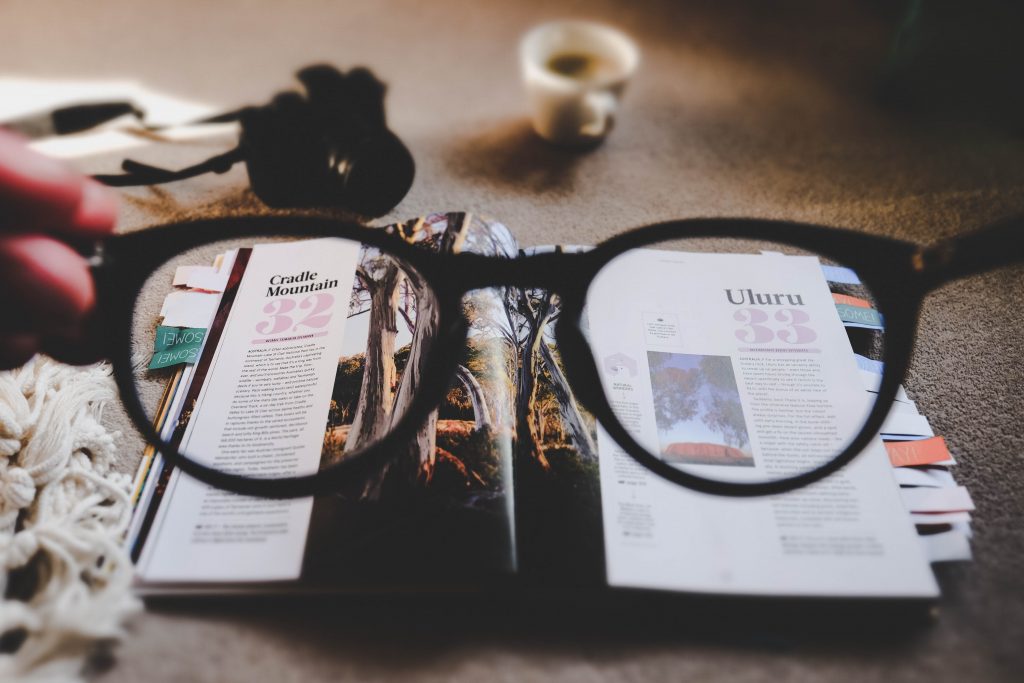 What Does it Lead to?

So, now let’s face the real problem. The grade pales for the Leaving Cert are now being shifted. As the result, the grades that used to be considered as the failing are now presented as a low passing threshold. Now let’s look at the problem with the perspective into the future. The colleges will get unprepared students without simple knowledge of analyzing the text and writing a coherent essay and later they will be teaching other students in secondary school. Here’s the question: will they be able to give the knowledge necessary for college if they do not possess one?

The Secrets of Healing and Relaxing in Nature. Where Hides the Key to Health?

The Best Recreation Centers for Students