To the major part of the society Nobel Prize means a world’s recognition of the scientific research. It remains the true for the decades. However, the research work in biology and medicine goes further back in times, when it all started with the studies of plants, animals, fungi and bacteria. Scientists of the past did think about getting money or any other benefits out of their research except for the pure curiosity of the world and the fundaments of its diversity. That’s what scientists call the fundamental research. As the time went by, the priority of scientific research changed significantly, obviously, for the sake of humanity. 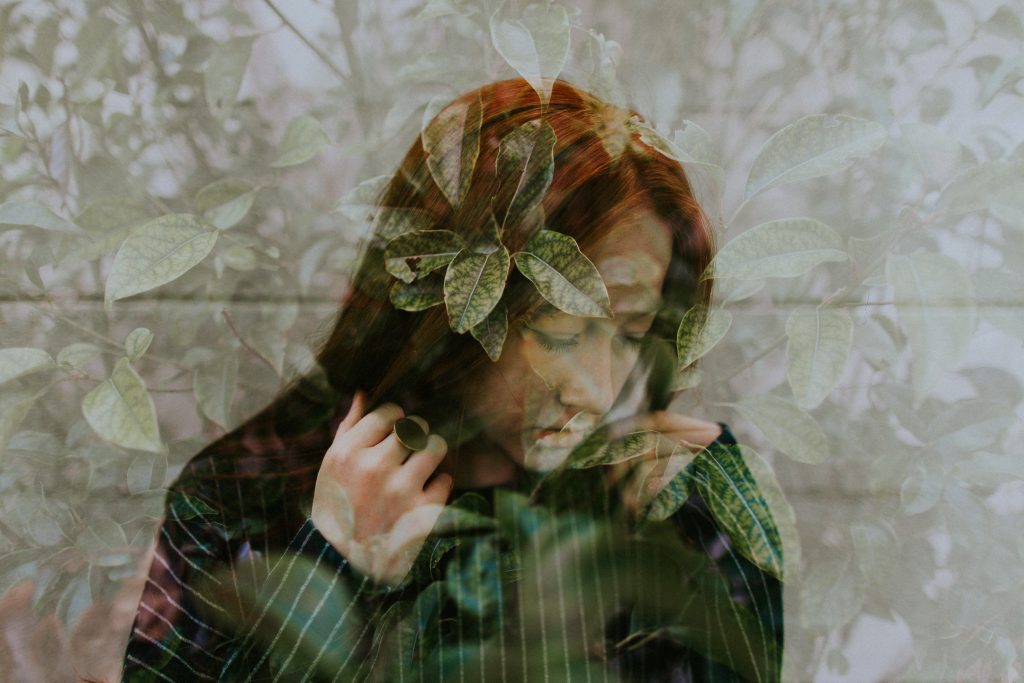 In the modern world the researches related to human diseases and its cure are taking the leading role pushing the fundamental aspects of science far to the background. However, this year’s Nobel Prize winners made a splash in the scientific society and here is why.

The “Nobel fever” of 2017 has past by Jeffery Hall, Michael Rosbash and Michael Young. Imagine the surprise of Rosbash when he got the call from Sweden declaring about the prize winning. The names of these three scientists didn’t figure on any Nobel Prize prediction list and the reason for that lies in the core of their research. They were working on the circadian rhythm – a biological clock that all living creatures have, including humans, animals and plants. What is more outstanding, the research was conducted in the late 90’s of the past century. They discovered a gene in a fruit fly that is responsible for producing the protein that fluctuates in the organism with high picks during the night and lowering during the day. Unfortunately, the work has gone into oblivion, until this year. 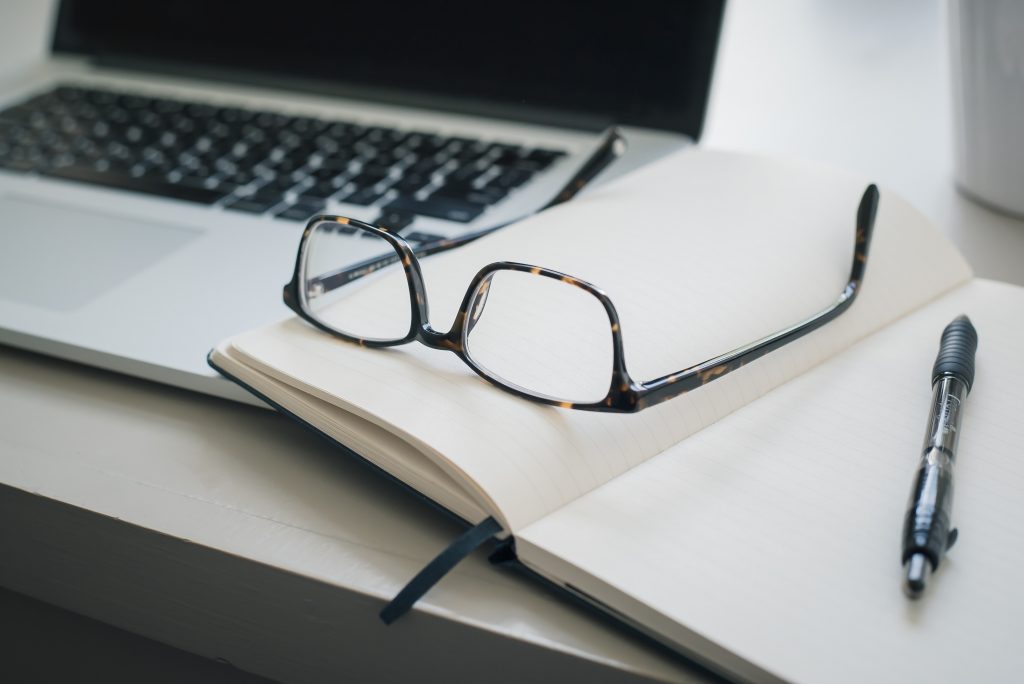 Rising the forgotten past

The Nobel Prize committee made a clear point giving the award to Rosbash, Young and Hall this year. Maybe, not just a “point” but a reproach to the modern world of science. The scientific society has forgotten about the science for the sake of science, running after the federal grants and financial support. We cannot judge them, as the fundamental works get less and less help from the government today. What is worse, it never gets money from t businesses. Who on Earth would give the money to a scientist working on genes of a fruit fly, when there are thousands of people suffering from Alzheimer’s, HIV and cancer? That does sound logical. Yet, as it turns out what lies in the root of the science – the fundamental research -can be the key to the vast majority of human diseases.  Apparently, humans together with plants and bacteria have much more in common than we think. Studies of the circadian rhythm in fruit flies raise the curtain on the gene and protein patterns of regulating our body rhythm and synchronizing it with the day. Moreover, it means that scientists can now take a look on the human illnesses from an absolutely different perspective. It may move on the studies and curing a wide range of sicknesses from obesity to cardio diseases. 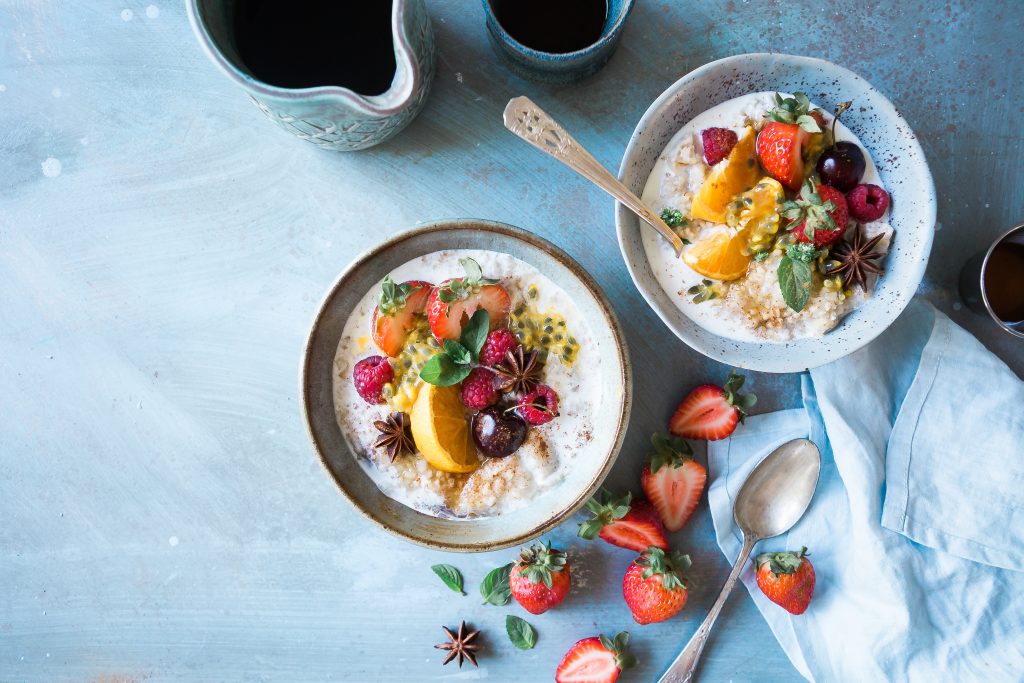 This particular event of the 2017 has given me a lot to think about as I am a biology scientist too. We have forgotten the true joy of science and the reason we have once decided to study biology. The science for the science’s sake – is what should push the progress; the beauty and the flaws of nature is what should inspire us to study, for the sake of nature and for the sake of humanity.