The average age of cars in the UK is 13.9 years, so if you think of buying a new car now, then it might be the last one you buy. The development of autonomous driving technologies, artificial intelligence, cameras, and radars is a good beginning of transformations in driving. Luca Mentuccia, automotive global MD at Accenture says, that autonomous driving is the next step in car industry development. This article can inspire you on writing an essay on driverless cars. 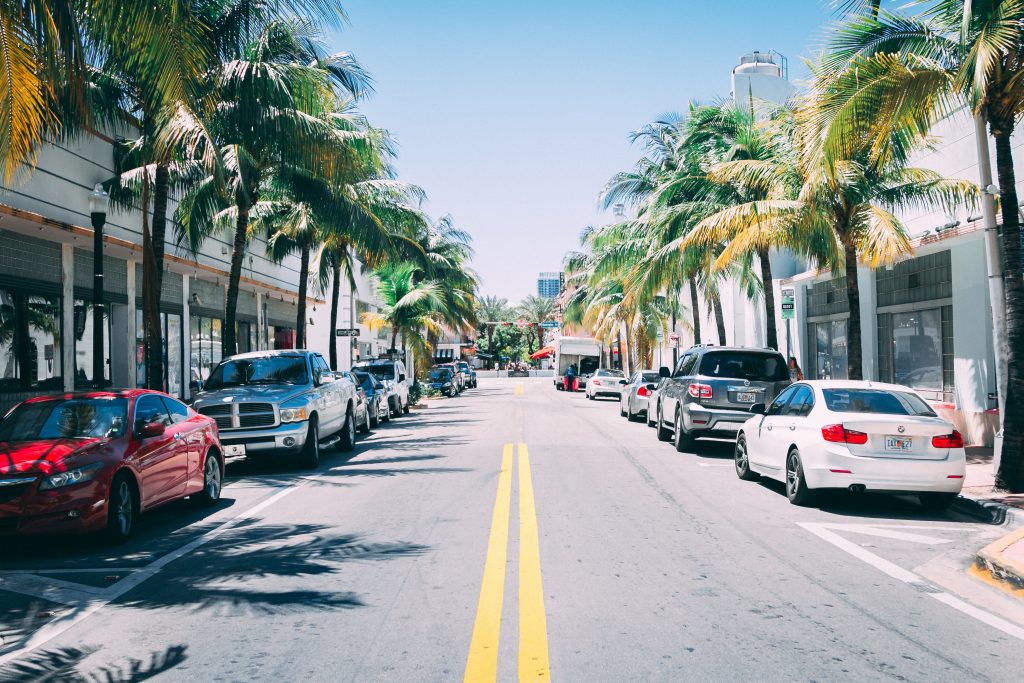 The Society of Automotive Engineers defines six levels of automation, starting with “no automation” ending with “full automation”. Most manufacturers predict that fully automated vehicles (AVs) will appear on the markets in 2020-2025.

They will make the most impact in urban life, as customers will be delivered from door to door with no other stops, and with one to three other passengers in a comfortable AV. Obviously, such services will be more environmentally friendly, air pollution will be reduced, and the personal vehicle ownership system will be changed. The recent survey shows that more than the half of car owners will refuse to have a car by 2025.

So, what should we expect of the end of a decade? What other novelties will we get in a car industry? Will the automation of vehicles solve the problem of accidents? We have asked some of the car experts about the future of vehicles.

Will all people become passengers?

“Automation systems allow us to decide on our own whether we want to drive a car and enjoy it, or we want to get ready for a meeting during the journey. It`s totally up to you what you`d like to do,” says Dr. Nick Reed, academy director at transport consultancy TRL.

Still, Nikolaus Lang, of the Boston Consulting Group’s Centre for Digital in Automotive says that this will depend on a kind of a car you are in. You can be a controlling passenger in your own car, for instance, and you will be a “complete passenger” in a robo-taxi.

Will be there a need to own a car?

By 2030 mobility will become a service. People won`t need to own or rent a car, they will be able to get a necessary kind of vehicle pressing the button. It`s like we have Uber today, but it will offer more functions. For example, you`ll be able to choose an appropriate kind of transportation whether you go with your family, or you need a sleeping truck etc.

However, there`s a great difference between urban people, who will surely like the idea of Uber, and people from the countryside, who will be more for buying own cars.

The researches show that 93% of car accidents are caused by human errors. When we use automatic cars, the roads become safer, as there won`t be drunk-driving, talks on the phones, inattention etc. Of course, there should be done much testing of AVs to make the traffic comfortable and safe for all road users. 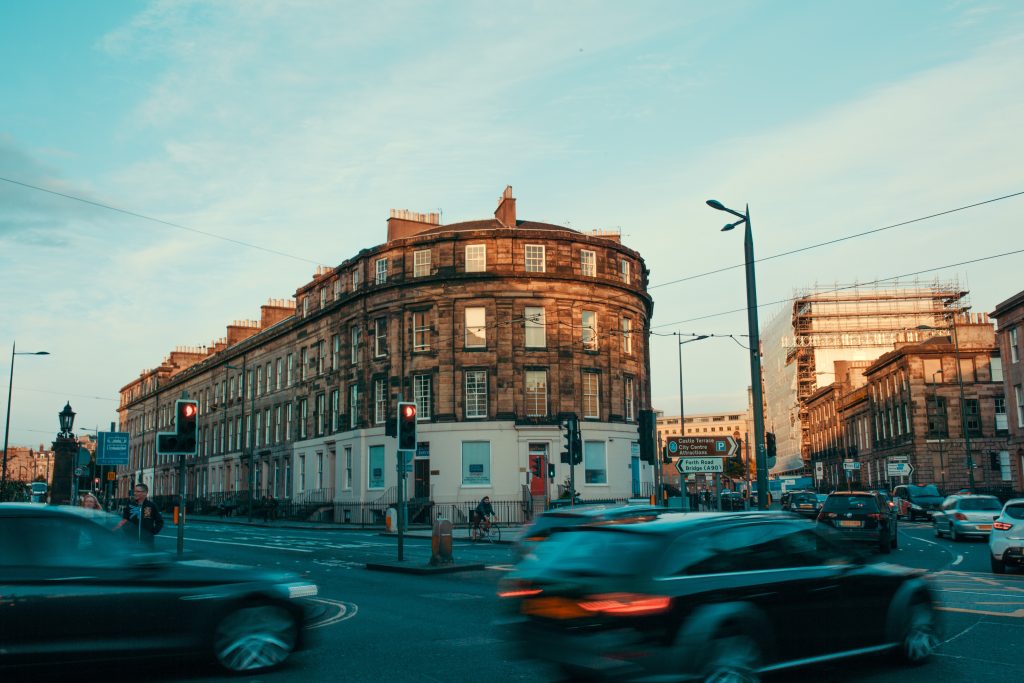 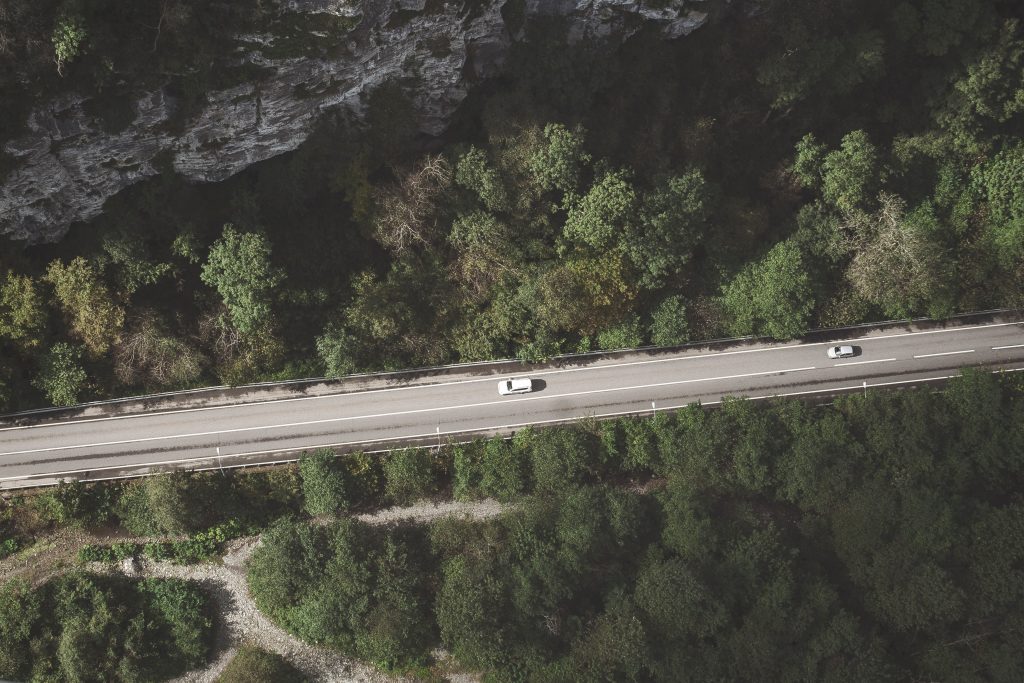 Will all the cars be electric?

We can not say for sure that all cars will be electric by 2030. That`s true that all inventions are aimed at electricity, but we can`t but mention a great oil infrastructure. The US has a great administration, which is a pro-oil one.

Bosch is working on a lithium-ion solid state battery, and this will encourage people to use electric cars, especially those, who live in the suburbs or countryside. We hope, that 15% of vehicles all over the world will have an electronic element by 2025.

What about driving tests?

There will be driving tests with different levels. It`s like we have an automatic and manual gearbox test nowadays. There might be a test, which allows you to control this or that kind of vehicle. You, as a driver, will need to have special knowledge how to operate this or that system. In addition, some skills may be required.

Will be there fewer traffic jams?

We can say yes, as there will be more passengers per road mile, vehicles will move faster and safer at the same time. The traffic will go smooth. One more reason for traffic jams is an accident. Even if the lane is not blocked, cars move slower. With automated cars, the accidents will be impossible to happen, and this is a great plus.

Unfortunately, a driverless car is more vulnerable to hacker attacks, as it has more control units, lines of codes and connections with the world than ordinary cars, so it`s easier to take these cars under control. This can cause a car crash, exploit of owner`s personal data. Still, a great deal of work is being done on the security of driverless cars.

You will still need an insurance as a vehicle owner, automated cars will be defined as a different class vehicle demanding additional insurances. You will need a package of documents underwritten at a place of purchase or rent. However, there`s good news here as well, we are likely to see the drops in premiums as the car accidents will reduce and the price will totally depend on the car features.

We are at the stage of maintaining how pedestrians and automated cars will interact. We are not sure what will be the behavior of a pedestrian, whether it will be possible to guess that the car isn`t driven by a person.

There can be some problems because of people`s interest to test automated cars on their own. There`s a testing in Singapore and most of the incidents happen because of people jumping in front of the cars to check whether they stop in time.

Of course, we can not exclude various troubles caused by AVs, but the advantages are greater. For instance, there will be 90% less accidents, 40% less traffic jams, 80% less air pollution. These figures show the real benefits of technological development.

Elon Musk shares his productivity secrets, use them to change your life for better