Oxford University offers £500 prize for the best essay on British history but only £75 for a paper on African history. Why is there such a big difference in money? For a lot of people, it can become an ethnic issue… 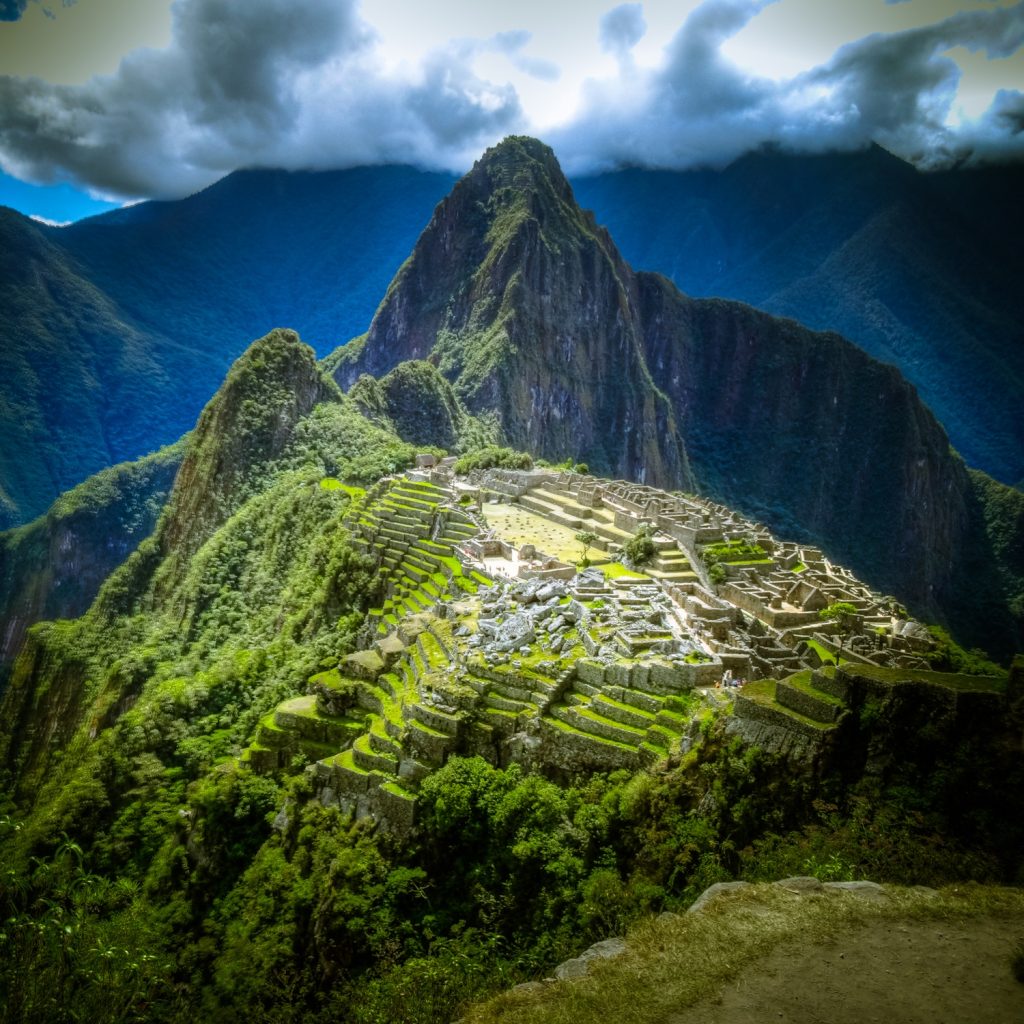 Oxford University has come under fire for a huge difference in prize money for the best essay on British and African history. The difference in money in £475 which made a lot of people wonder why. Billy Nuttall, the history undergrad, made a post on Facebook which gathered more than a hundred of reacts and started a debate. He also set up a campaign compare the two prizes. While some people were shocked and thought that any money difference is unfair, some defeated the fact because the Oxford University is British, therefore, such big money prize is expected.

The reaction of people who did not agree that the best essay writer will get a much bigger award is understood. Probably, most people would think that the Oxford University expresses racial preferences. However, Oxford is considered as one of the top universities in the world and known by any single student all over the planet. Still, the global university does not act like expected and easily expressing racial inequality.

There are a lot of students who are currently studying in Oxford or were going to apply to start a dream study on the Oxford University got upset and probably changed their opinion about this place. This news will likely spoil the University’s reputation and show how Oxford treats African people. So, does the skin color really matter to one of the world-famous places where millions of people dream of getting a degree? 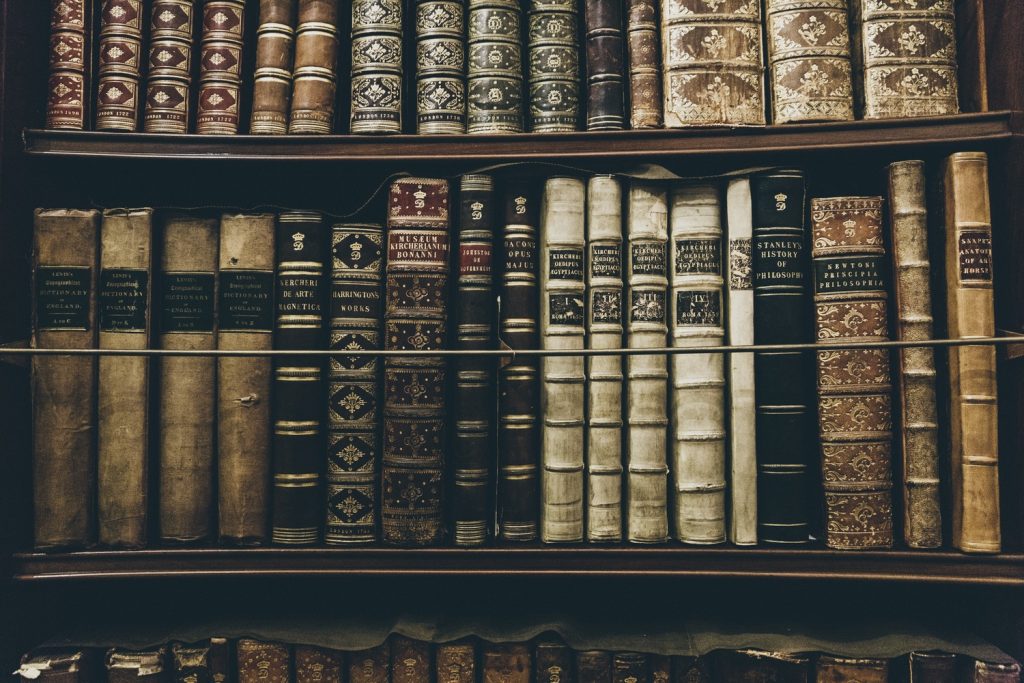 This is not the first problem that the Oxford University was involved into. Last year, the University has already been named racist after the scandal involving a “colonial cocktail”. Recently, the University has not shown any interested and support toward the problem of accepting black skin or disadvantaged applicants. This is another proof that the University neglecting people of different race and people in general.

One of the current students of the Oxford university expressed her opinion and said that only students can change what is going on. She says that University makes no efforts to change a negative opinion and save its reputation. She believes that a big group of students will be able to make changes and make people believe that all people are equal.

The boy who first placed the post on Facebook about The University offering two different prizes for the essays on British and African history believe that the Oxford shows the world that British history is more valuable that history of other countries. The young man thinks that by making such statements, the British history may be affected. He adds that knowing the history of all countries is what should be taking into consideration but set one country from so many others all over the world is wrong. 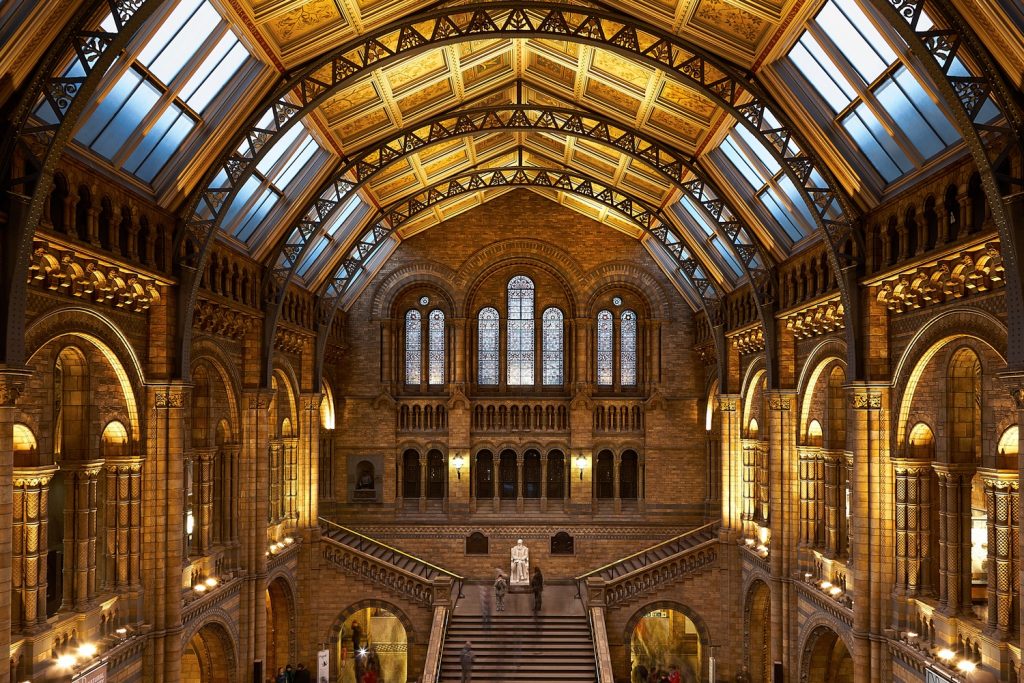 A spokesman for the Faculty of History explained that both money prizes were funded by external donations, and they had no control over the donations. The University is aware of the reaction that came from students and people in general, so they try to do their best to increase the prize for the best essay on African history. They increase the importance of African history.

What do you think about the problem that came up after the Oxford University offered different money prizes? You can also express your opinion and share your thoughts whether such offer worth the money.

Find out what states offer the lowest public tuition

An Essay By Adichie. How to raise a feminist daughter