Get to know the most interesting facts about Hadi Partovi

Everybody who is keen on computer science must definitely know this famous name. Hadi Partovi has launched the education nonprofit Code.org that aims at expanding access to computer science at schools. Here, in our blog, we want you to know about some facts from an essay on life Hadi Partovi, the founder Code.org. 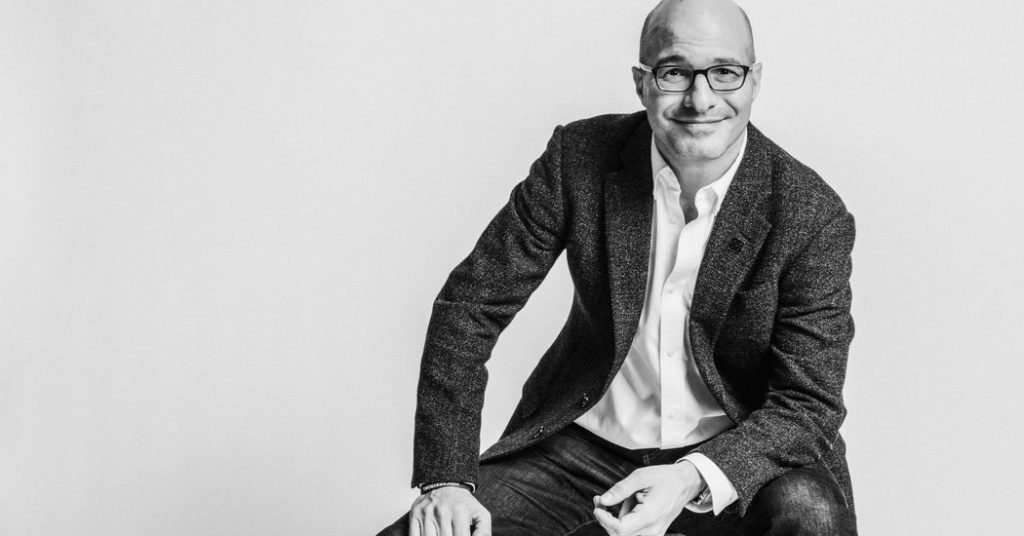 Learn more about the Iranian immigrant who did his best to achieve enormous success in the technology industry. 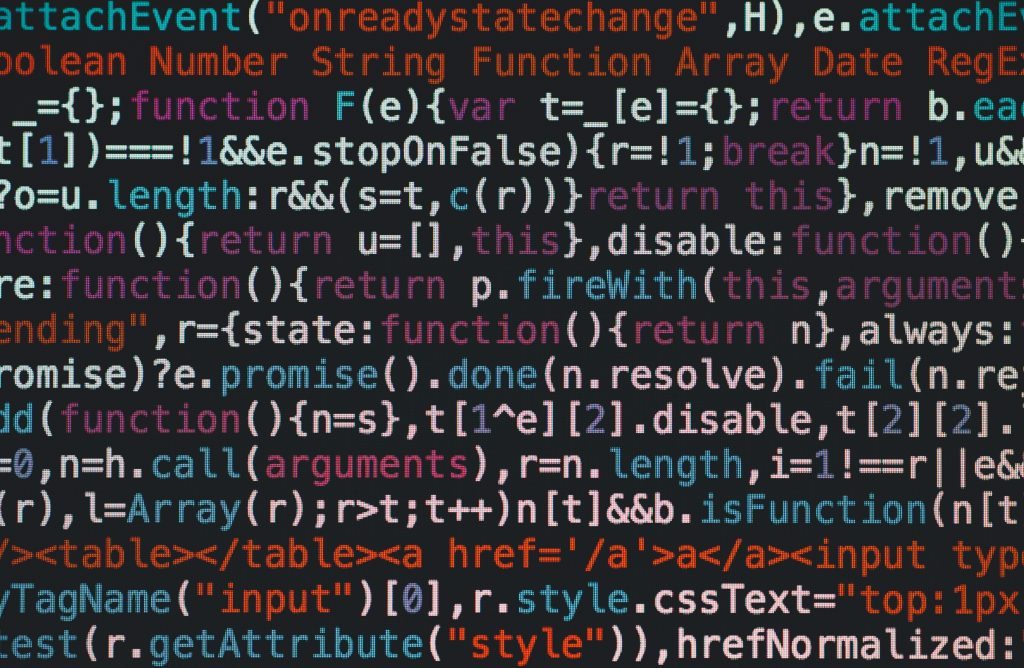 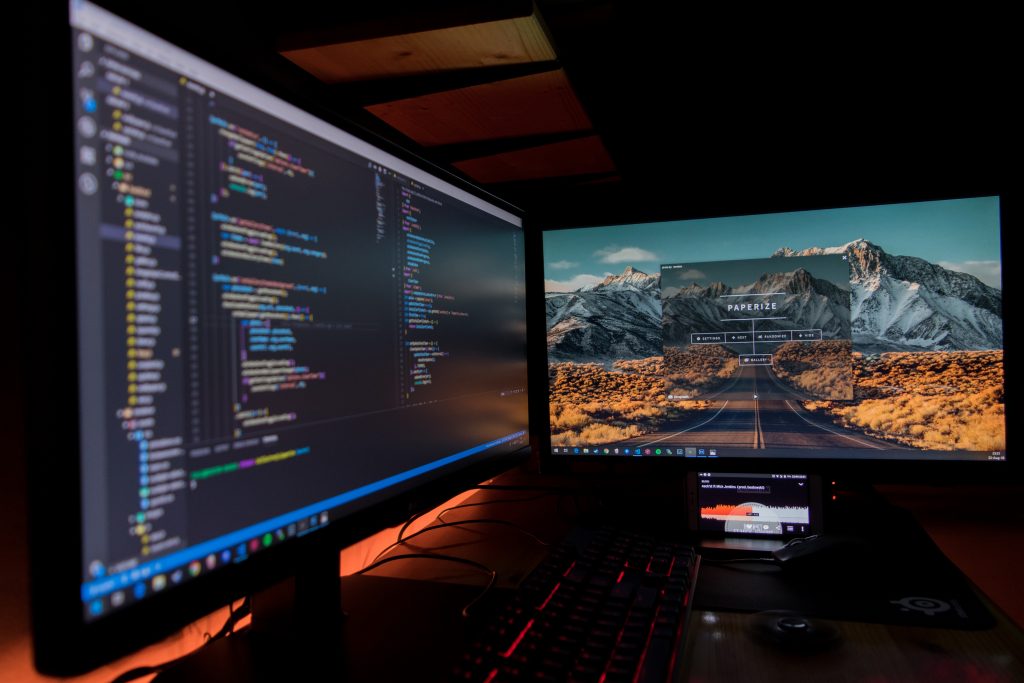 Essay On The Changes In The U.S Education System