The Ageless Beauty of the Library

According to the International Federation of Library Associations and Institutions there are 569.6 thousands libraries all over the world. The number is stunning! Just think about this: it’s the twenty first century now, the era of IT technologies and outstanding gadgets, and with all the E-books there are still so many libraries and people willing to come there  for a reason of writng an essay. The simple explanation is obvious – some books you just cannot find in the Internet. There are rare and old books that cannot be reprinted or retyped in PDF or for an E-book.   The greatest works of old musters are being maintained in the libraries for those who are eager to study not only the subject but the history of the book itself. Moreover, the value of the library hides not between the pages of the books that it is guarding but in the bricks of the building. Some of the libraries are the part of the gorgeous heritage of architecture around the whole world. 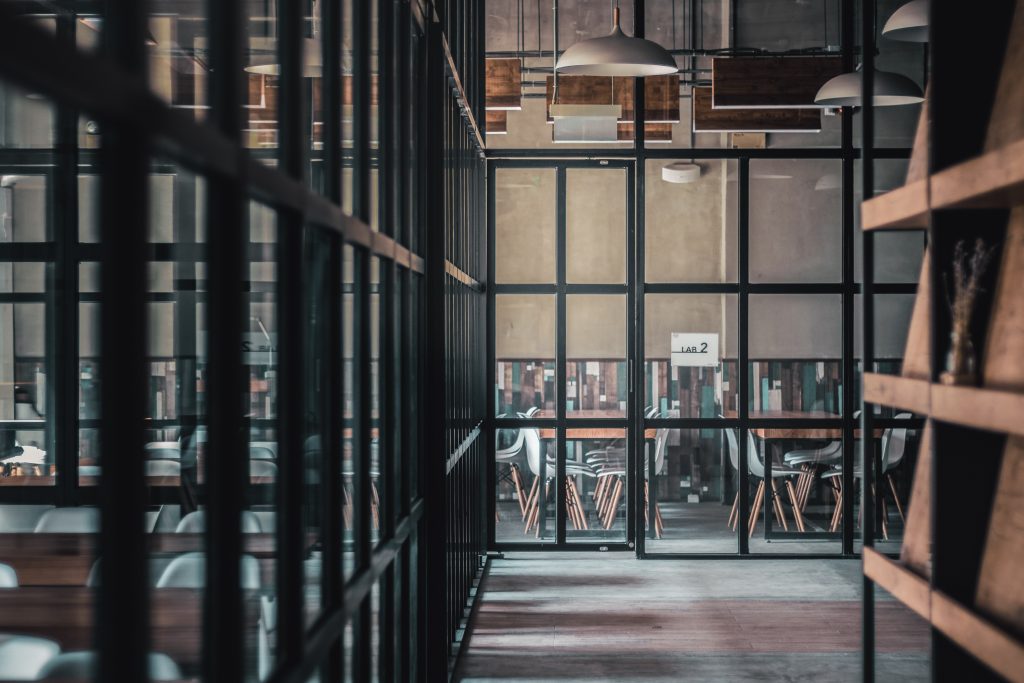 We offer you a list of only a small part of the greatest college libraries that host the biggest collections of written works of art and manuscripts of science around the world.

It is one of the biggest collections of rare books and manuscripts in the world. It was founded in the 1960’s in Yale University. The library contains over 500 thousands rare books and a couple of millions of manuscripts. Among them there are some most remarkable  works, such as Voynich Manuscript , which is still one of the greatest mysteries in the world of cryptography; Gutenberg Bible – the first printed book with the help of movable metal type;  and so many others.  The library was reconstructed in 2015 but it still looks amazing and fascinates readers with the stunning collections.

Located at Peabody Campus at Mount Vernon Place, it is one of the most beautiful libraries in the world due to its interior. Black and white marble floor, amazing gold-scalloped columns, atrium sixty one feet high, all these astonish visitors with Neo-Greco deco. The collection doesn’t fall behind the interior with its 300 000 volumes. 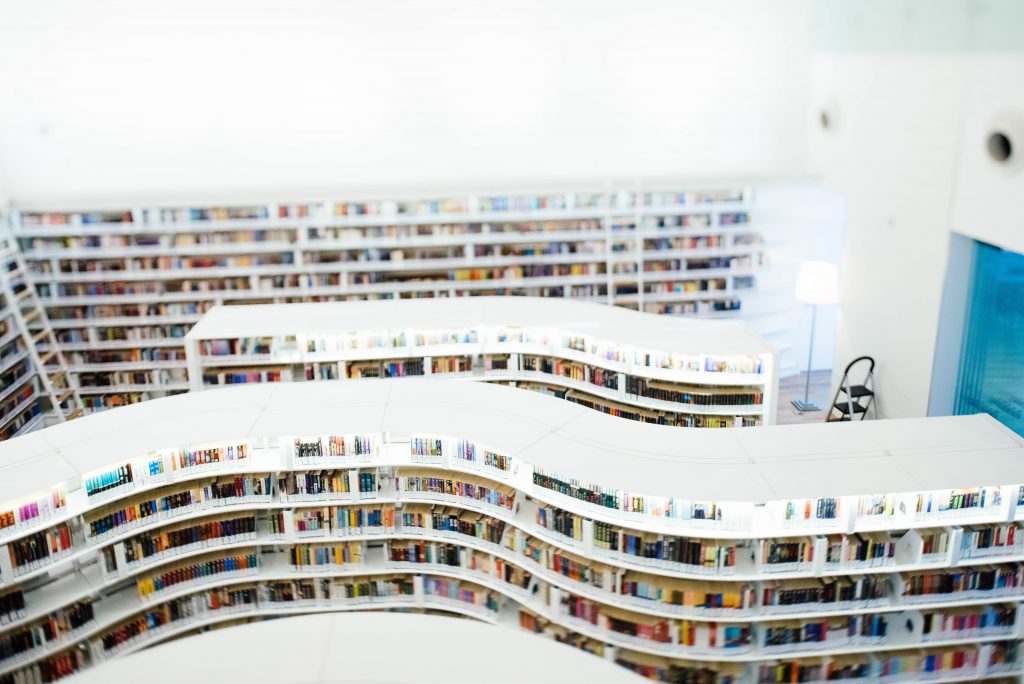 The University of Coimbra General Library

It is one of the most beautiful libraries not only in Portugal but in the whole world. The library has been in operation since 1537, when the University of Coimbra was established.  More than 120 manuscript volumes are now open to the public. Now, the building is divided into two “houses”: The Biblioteca Joanina, which contains books issued before 1800 and the main new four- stored building with more than a million of books on all possible fields of study. The interior amazes everyone with the chic and pomposity of the Renascence. The gilded fretworks above the rack, painted balconies and desks with gorgeous countertops catch visitors’ breath.

It is the largest library in Ireland that has the right to get the materials published in Ireland free of charge. The library is also special because of its main chamber 65 meters ( 213ft) long, known as The Long Room. There are 200, 000 of oldest books there. Among the most famous attainments there is one of the last remaining copies of Proclamation of the Irish Republic and the famous Book of Kells – an illuminated manuscript of Gospel book in Latin. The building itself is an outstanding masterpiece as well as the books it holds inside. 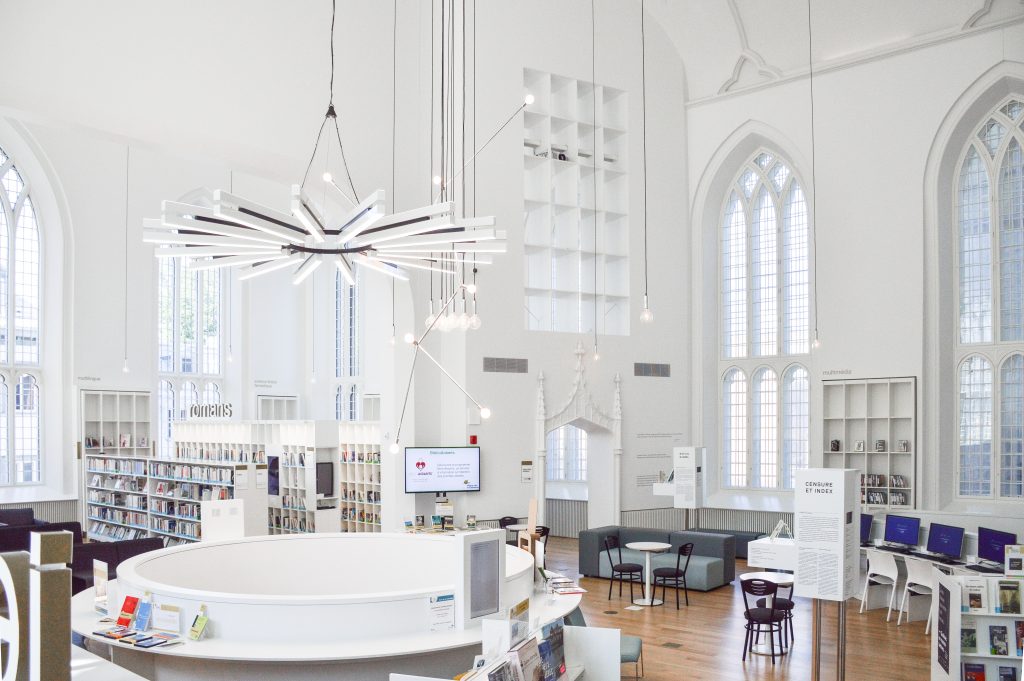 First opened in 1516, it is constructed in the Jacobean Gothic style. The library is now open only on weekdays for College members and their guests and is no longer used as working library. It hosts great collections of beautiful medieval, post-medieval and oriental manuscripts and papyrus fragments. Besides, you can find amazing photographic collections in the Rare Books Reading Room. Among them there are George William Allan slides of Egypt, Sinai, Sudan etc,; Thomas Worden French collection of photographs of Greece and Italy between 1944 and 1946; and many other fascinating negatives and photographs.

The Philological Library of The Free University

Not only the old libraries amaze the visitors with their greatness. The Philological Library in Berlin was established in 2005 being constructed by a world famous architect Norman Foster. He named his building “The Berlin Brain” because of the shape of the building. Indeed, curved galleries and stairs remind of human brain gyri. The futuristic style of the building is a real modern architectural pearl of Berlin. The library collection contains works in English, German, Modern Greek, South Asian, Romance and Slavic studies; Dutch, Indo-European, Indian Linguistics and many others. If you have a chance to travel to one of this places, don’t hesitated to visit the libraries, admire the interior and feel the majesty and the power of the books rising above from the racks!

How to Memorize an Essay. More Practice is the Key!