Chimamanda Ngozi Adichie, a Nigerian author is one of the world-famous feminists who has always been expressing her opinions about women and their right. She is convinced that everyone should be a feminist. Her active social life made her one of the prominent authors in the modern literature. 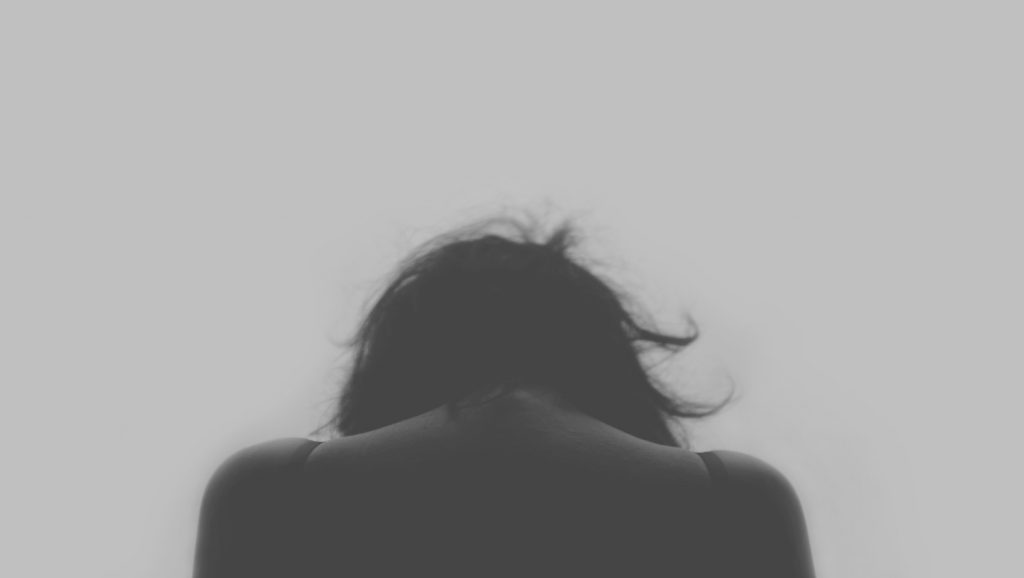 Recently, she wrote an essay and titled it “Dear Ijeawele, or a feminist manifesto in fifteen suggestions”. The essay describes how to raise a feminist daughter. It is written in a form of letter and addressed to all mothers. In the letter, the author suggests being a full person because our children will benefit that. She suggests to not love your job but to love what your job brings you. Confidence and self-fulfillments should satisfy everyone.

Adichie says that women are too much “mothers”. They take this duty so seriously that they take away men’s responsibility. She compares words “mother” and “father” and believes that they are equal. She wants women to stop being perfectionists and get rid of a socially-conditioned sense of duty. In the modern world, women often feel resentment because they do so much. However, women need to learn how to equally share childcare and stop feeling resentment. 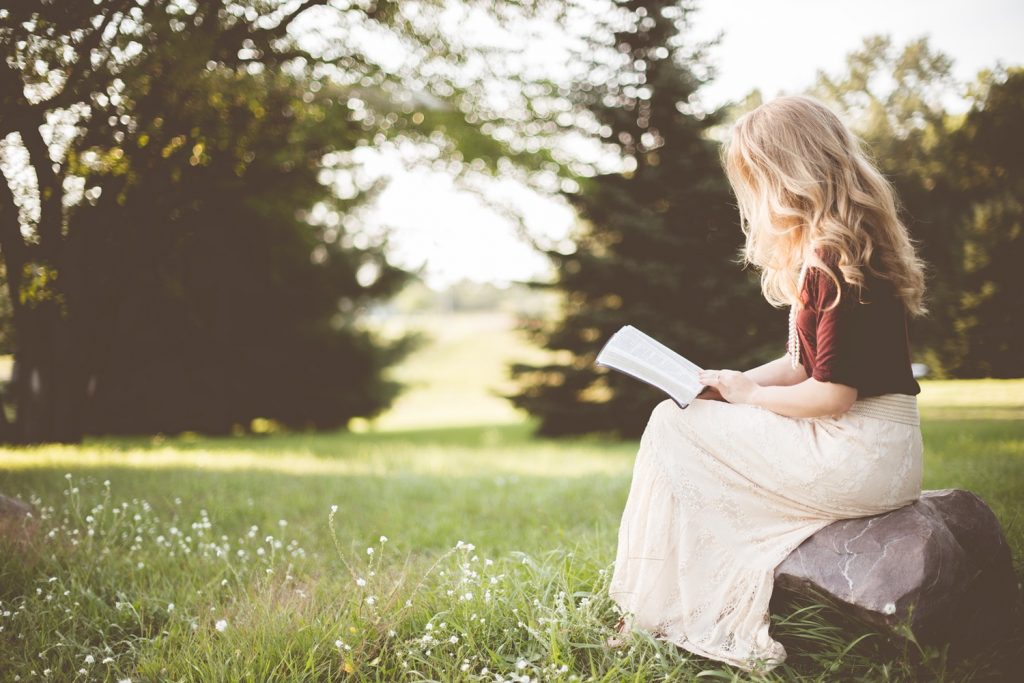 The author explains that mothers should not teach daughters “to do” or “not to do” something because of their sex. Being a girl does not mean they should do things a certain way. Adichie remembers when she way a young girl she was told to bend down properly when sweeping like a girl. Straight away her mind took this information that sweeping is only for female and the more you bend and cleaner the floor will be. She compares it to cooking. This skill in not build in a woman’s brain, so both women and men must learn how to do it.

Adichie says that it is important to believe in the full equality of women. You have to believe it or reject the idea. To mothers, she suggests teaching daughters to read. Girls should love reading because it makes them open-minded. She even recommends mothers to pay their children for reading. The author-feminist says that mothers should allow daughters to become whoever they want – a scientist, a singer, a chef.

Chimamanda Adichie also talks about marriage in the letter. She says that mothers should not teach their daughters to consider marriage as an achievement because men do not. Nowadays, girls are aspired to get married while men do not really care. For them, it comes when it comes, while women sometimes rush to create a family. Finally, women marry those men who remain silent and then wonder why their relationships are so uneven. Therefore, women sacrifice for marriage. Sometimes even two women fight for one man, while he is just observing and accepting it. 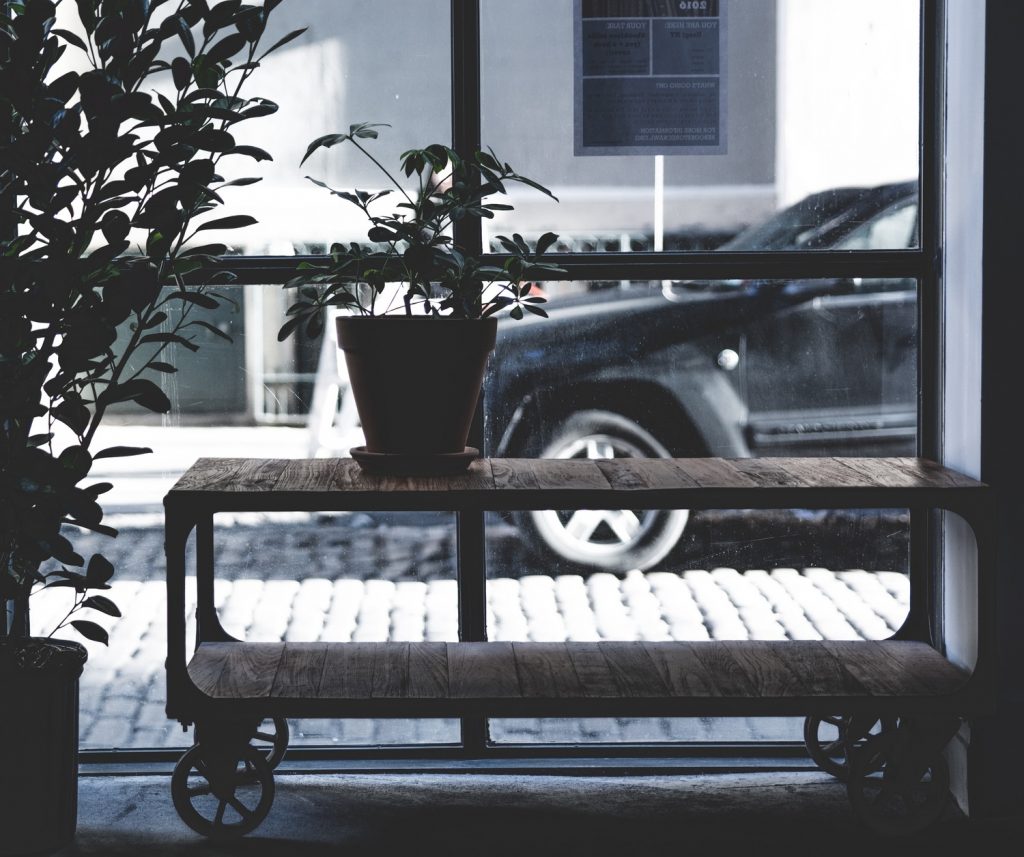 The author believes that women suffer for always wanting to be nice and likable. Mothers teach girls to be false but not true themselves. Boys are not told the same. Women stay silent when abused and this is dangerous. She also speaks about sex and suggests mothers being open about this topic. To put frames like sex is only possible in marriage or after 18 will create a wrong impression for a girl. Mothers only need to say that it is right to do it when girls are adults and then they can decide for themselves what sex mean.

The last thing that the author says in the letter is to teach girls to be human and practical. Teaching girls about difference, mothers will help them to survive in our diverse world. To respect different opinions and decisions is very valuable. We do not know anything about life, therefore, everyone has a different experience and stands for herself or himself and not for other people.