Many children, young people, and adults nowadays enjoy watching superhero movies. The Dark Night Trilogy by Christopher Nolan or Marvel Studios have been great examples of how films that are adaptations of comics may be interesting and appealing for a large number of people around the globe. It is not surprising that every second person is now waiting for the premieres, and here on our website, you will find the release dates of most expected superhero movies up to the year 2020. You can also buy an essay from our writers right now. 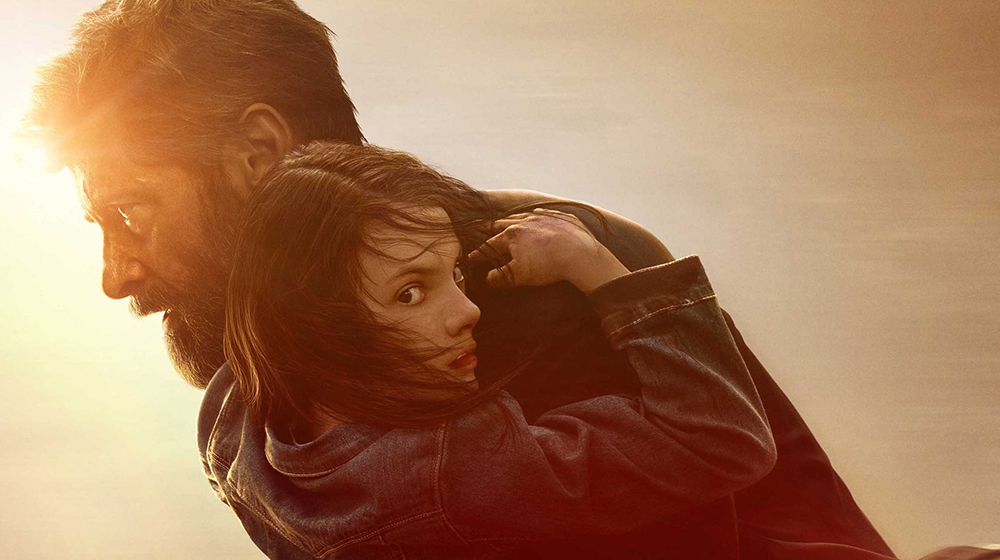 This masterpiece is thought to be one of the funniest films based on DC Comics. Many favorable characters, as well as villains, will appear in this colorful and admirable video. Will Arnett, Rosario Dawson, Michael Cera, Ralph Fiennes and many other famous people will be the voices of its main characters. If you look for an impressive animation, watch LEGO Batman Movie – in cinemas from February 20.

Directed by James Mangold, Logan was filmed away from the public eye. Casting Hugh Jackman, Boyd Holbrook, Richard E. Grant, Stephen Merchant and Patrick Stewart, this thriller movie tells a story of James Howlett, also known as Wolverine. The video is in the nature of a family drama, and the action is happening in the post-apocalyptic area, in the year 2029. The Logan’s release date is on March 3, 2017.

Released on June 2, 2017, the forthcoming Wonder Woman will be the first female-led superhero movie. It stars Gal Gadot, Chris Pine, Robin Wright, Connie Nielsen, Danny Huston, Lucy Davis and many others. Gal plays Diana Prince, the main character, who lives on an island, and one day meets Steve Trevor, the American pilot, learns the horrors happening in the world out there.

One of the long-awaited comic books adaptations will appear in world cinemas on November 3, this year. Produced by Marvel Studios, Thor: Ragnarok is going to be the sequel of two previous movies: Thor (2011) and Thor: The Dark World (2013). Starring Chris Hemsworth, Tom Hiddleston, Mark Ruffalo, Jeff Goldblum, Cate Blanchett and others, the film is likely to represent the event from Nordic mythology, the approaching destruction to Asgard. 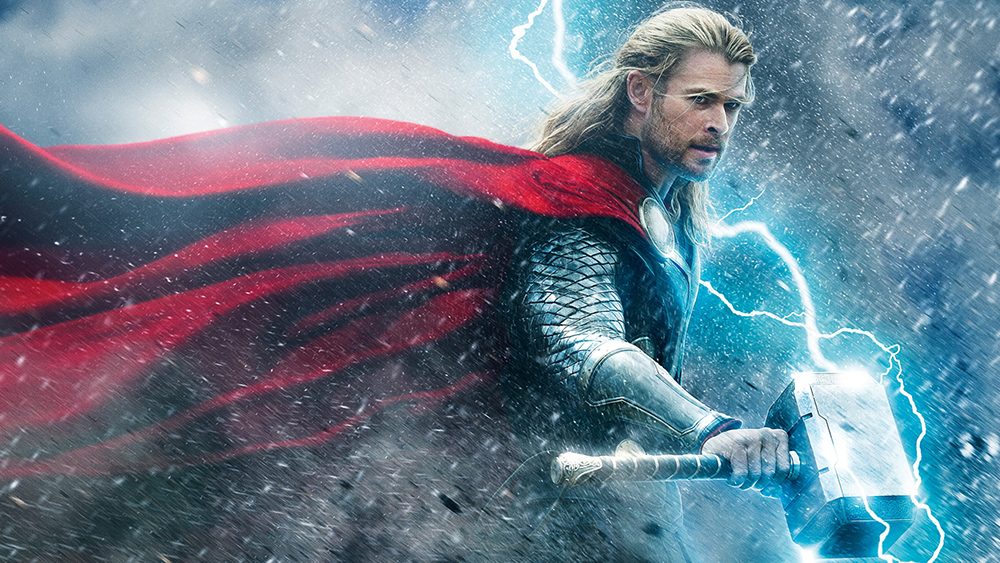 The Black Panther, this mysterious and majestic character, having appeared once in Captain America: Civil War will get his own film released on February 16, 2018. The story begins with the return of Wakanda’s king to his homeland, who faces the powerful villain and enters into conflict with him. The movie stars Chadwick Boseman, Lupita Nyong’o, Michael B.Jordan, Angela Bassett, Danai Gurira, Sterling K. Brown and Forest Whitaker. 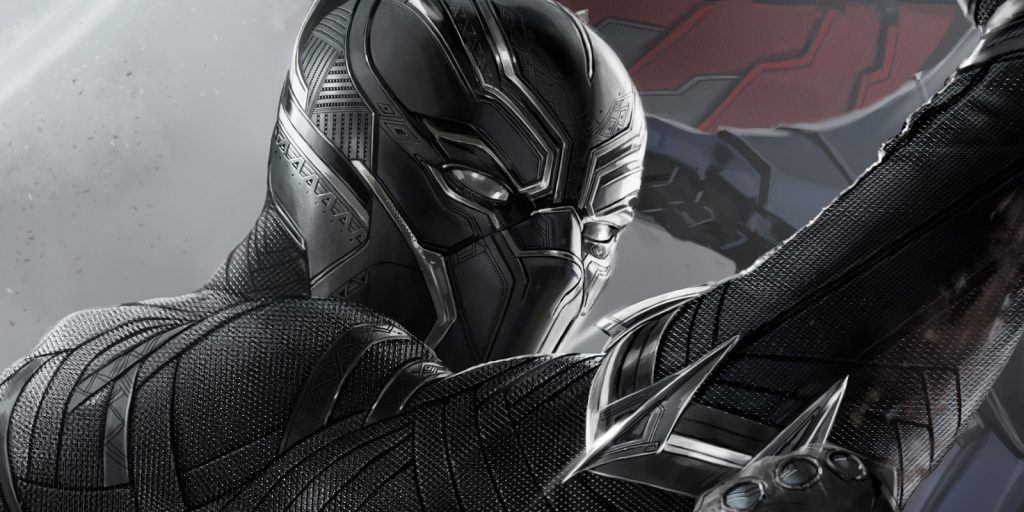 The final release date of the upcoming superhero movie The Flash has not been announced yet. According to the online sources, the filming of The Flash started in January 2017 in London, however, it is doubtful whether it would be released in the spring of next year. Ezra Miller playing Barry Allen starred earlier in Batman v Superman: Dawn of Justice, and will soon appear in the Justice League.

Based on the DC Comics, the forthcoming movie Aquaman describes the life and fate of Arthur Curry, the King of Atlantis. Jason Momoa plays the main character, although such actors like Matt Damon and Simon Baker were considered as the major candidates for this role at first. The world will see Aquaman on October 5, 2018.

Your Guide for Achieving Harmony in Life