Hawking’s opinion about the most dangerous time  for the Earth

For modern audience Professor Hawking is known as a theoretical physicist who greatly influenced the development of world science despite his complicated and challenging life path. You should agree that such reputation lets him be called not only a scientist, who researches the general laws of the Universe, but a person interested in social processes at a global level.

Not so long ago Stephen Hawking expressed an opinion at The Guardian that our time is the most dangerous for the planet. You may think that he talks about environmental challenges, he mentioned them, but first of all he means inequality among people on the Earth. 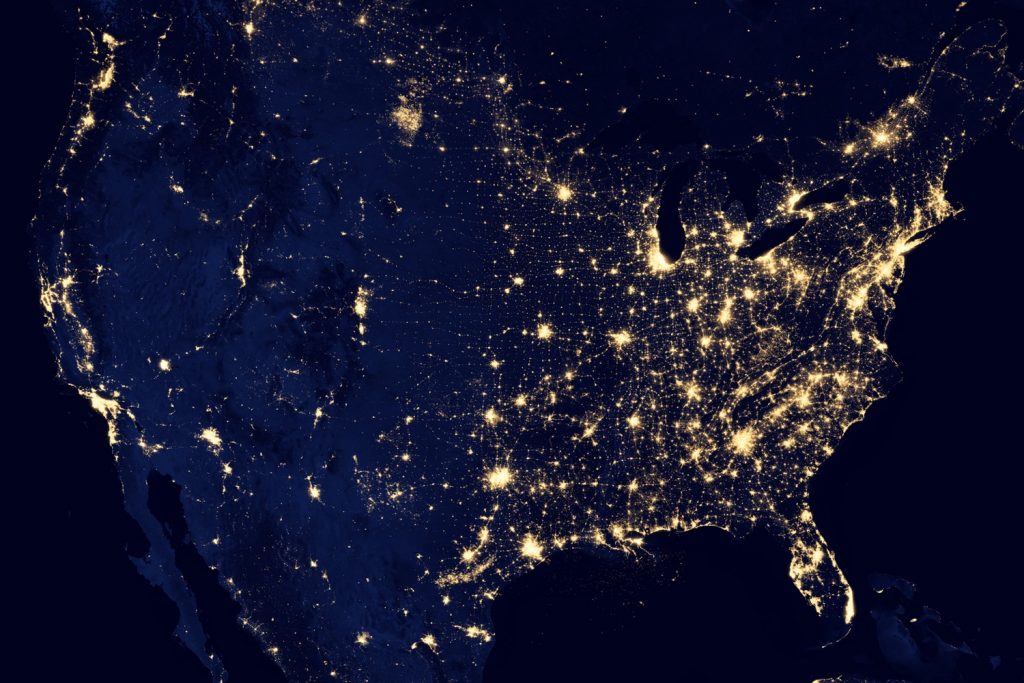 Inequality has always existed, but nowadays its power is extremely huge. To describe general atmosphere and show in what way inequality affects the modern society Professor Hawking uses two terms – the elite and the electorate. He also gives two examples from real life, the victory of Donald Trump in the USA and the decision to leave the European Union in the UK. Stephen Hawking, as a representative of the scientific elite, explains primarily a negative impact of the Brexit on scientific research. There is another commonplace interpretation. People worry about the souses for living and don’t listen to the advice and guidance of experts and the elite. The “electorate” searches of a new solution, in our situation it is represented by Trump and the Brexit. 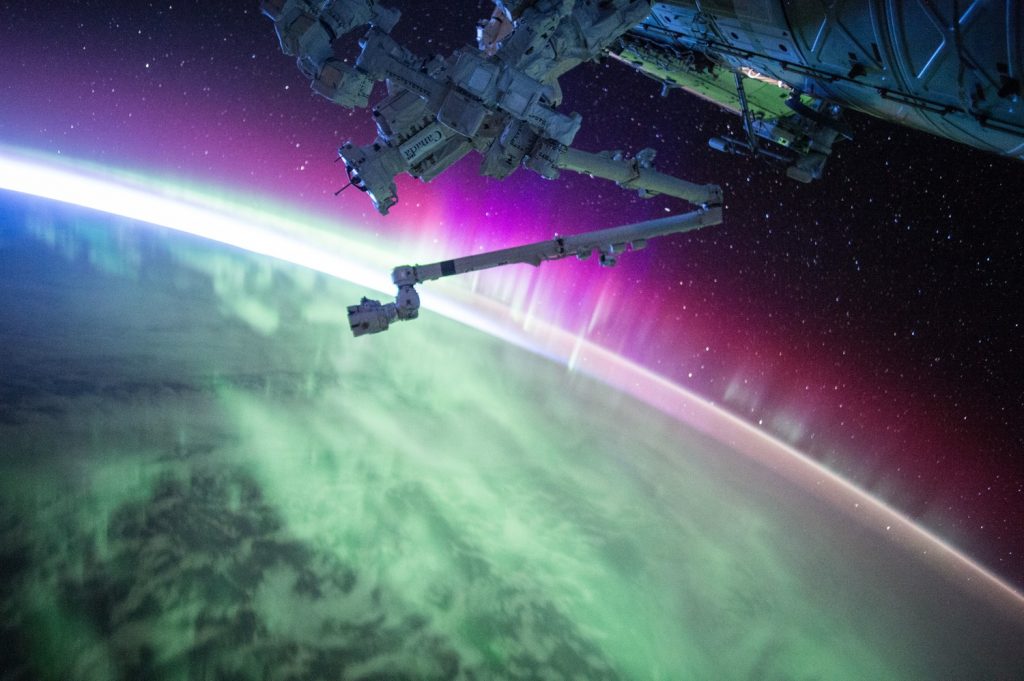 In most cases we should consider the economic inequality all over the world. Globalization and manufacturing automation decrease the traditional manufacturing, and as a result a huge number of workers lose their job. You shouldn’t forget that the middle classes suffer from it the most, only jobs, generally known as creative, unusual, supervisory and caring ones, remains. Thanks to the Internet small groups can employ few people, make a big profit and concentrate it in their hands. From one point of view it is progressive, but from another socially destructive. Hawking doesn’t focus great attention on different standards of living, but he tells about the ability to earn a living.

The global spread of the Internet and social media led to the fact that the inequality becomes more visible than it was before. We should understand it did not happen intentionally. The point is that people from not very prosperous territories on the planet have an opportunity to see the lives of the richest. It may sound as nonsense, but your chances to find a person with a phone in sub-Saharan Africa are pretty higher than drink clean water in that region. Professor Hawking depicts not very optimistic picture. The poor from the countryside attacks cities hoping for better, but the reality is very harsh, and in most cases they fail. Then they look for dolce vita overseas and become members of the team called the economic migrants. Such migrants, in turn, deform a system of the country. The consequences of their actions weaken tolerance and increase political populism. 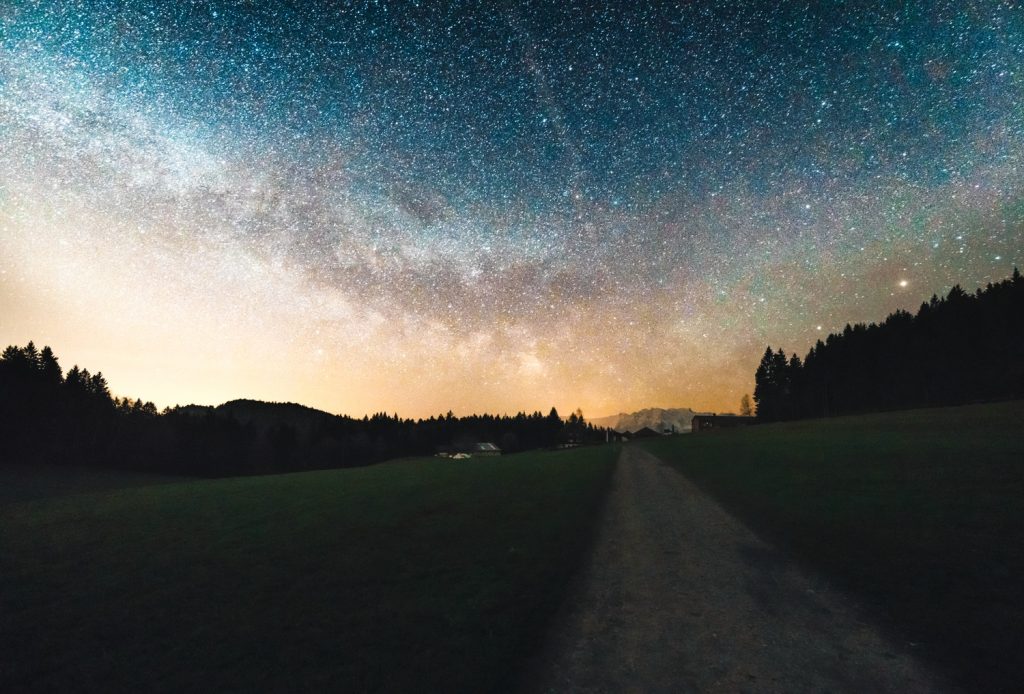 Stephen Hawking emphasizes a mankind reached the point when we need work together like never before. Environmental challenges are only a reminder that humanity holds in its hands the weapon to destroy the planet; however these hands can’t save our home.  Barriers between people of one or different nations must be ruined. Even distribution of resources is the first and most difficult psrt of paper writing service. To Hawking’s point of view, people should be helped to adapt to a new world with other job requirements. Economies, where the percentage of migrants is high, must be supported at the global level. After that the millions of migrants will be able to find their future at home. No doubt, the author is an optimist and addresses his words to the world elite.

The best US universities with excellent distance programs

Stephen Hawking and his Universe