Types of Writing Styles: When and Where to Use Each?

There are literally millions of writing pieces — and plenty of ways to write. However, you can use just four existing writing styles to express your thoughts. 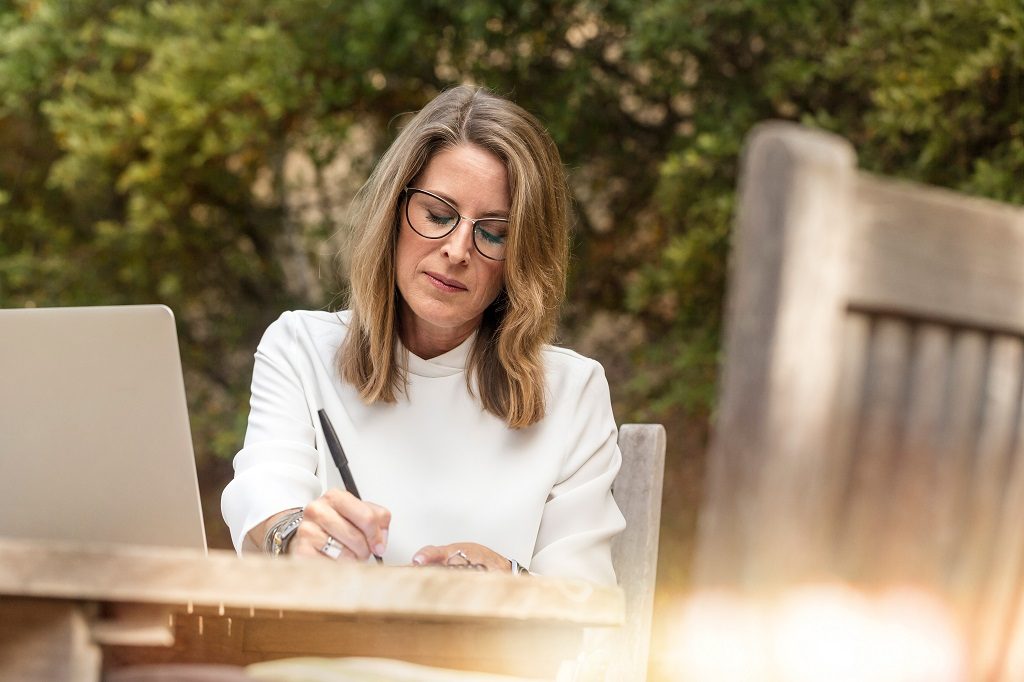 Do you know what style should be used for what matters? Let’s take a closer look at each of them.

Such kind of writing includes tons of facts and not much of storytelling. Its goal is instructing or informing the audience about the topic. It is not supposed to change the reader’s mind.

If you are wondering how to prepare for an exam, or when a specific historical event took place, or where the Polish lavender fields are located, you are likely in search of a piece of expository writing.

It involves various links, citations, tables to highlight the main points. It typically keeps the instructions short and understandable. You will not find bold opinions or judgments in it, but only straightforward information. 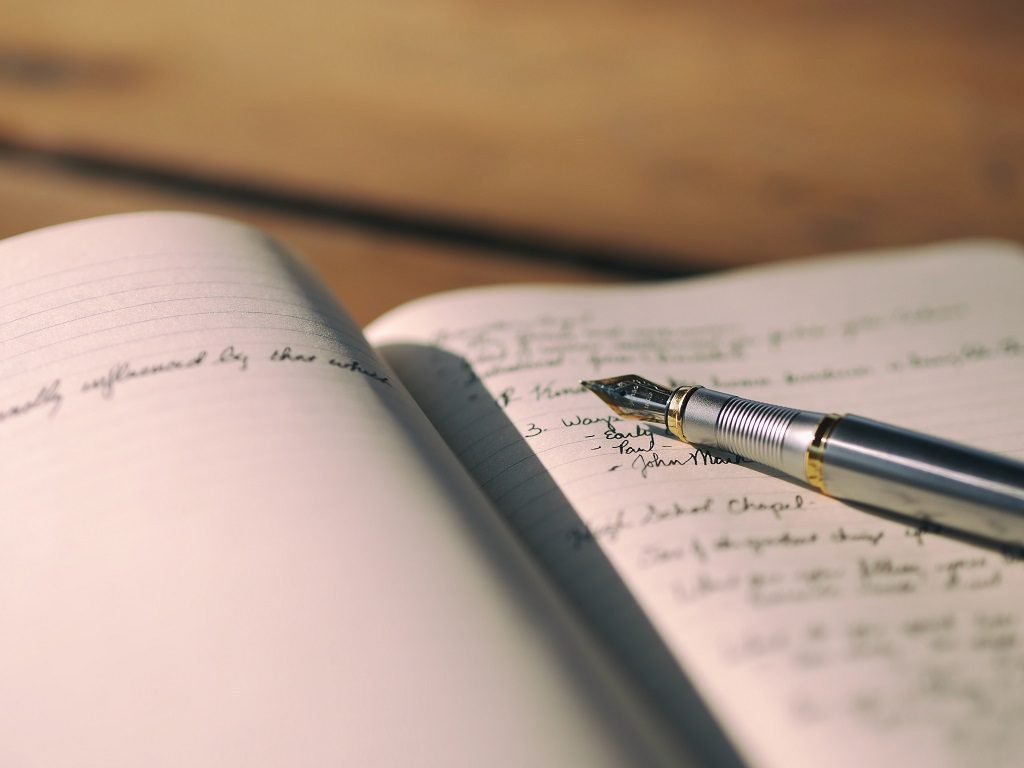 You can often find a descriptive style of writing in poetry, nature writing, and diary entries.

On its own, descriptive writing is typically short — but it also can be used as an element of such lengthier styles, as:

Narrative writing usually just tells a story. Its particular feature is a plot with a beginning, middle, and end.

The typical examples of such a writing style are novels, mythology, screenplays, creative nonfiction, etc.

It runs longer than strictly descriptive writing but often includes descriptive passages, like when the author pauses to detail a character’s appearance or a setting’s architecture. The same may sometimes go for expository sections full of facts. 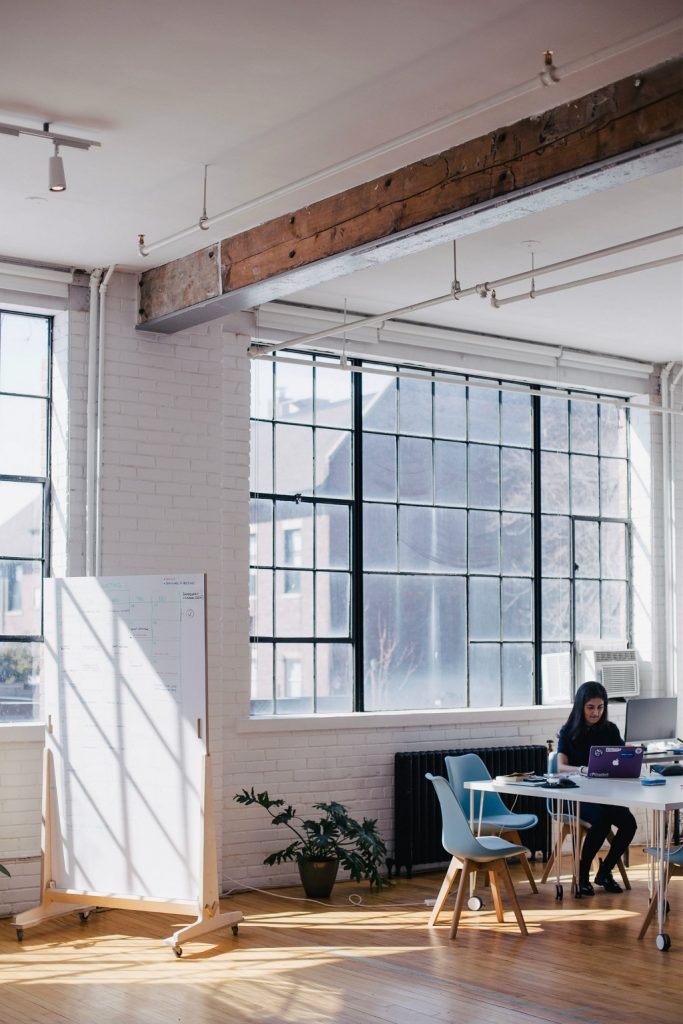 As can be understood from the name, persuasive writing has a goal to persuade the readers to take a particular viewpoint. It builds an argument and presents evidence to support the opinion. Often, it leads to a call for action.