How to write the most awesome fight scenes

It is strongly believed that fight scenes are dangerous territory but not for experienced writers. But how can you know whether you are bad or good at it if you haven`t even given it a try? It is not an easy task to write a well-paced and exciting fight scene but you are a lucky person because we won`t let you screw it up. 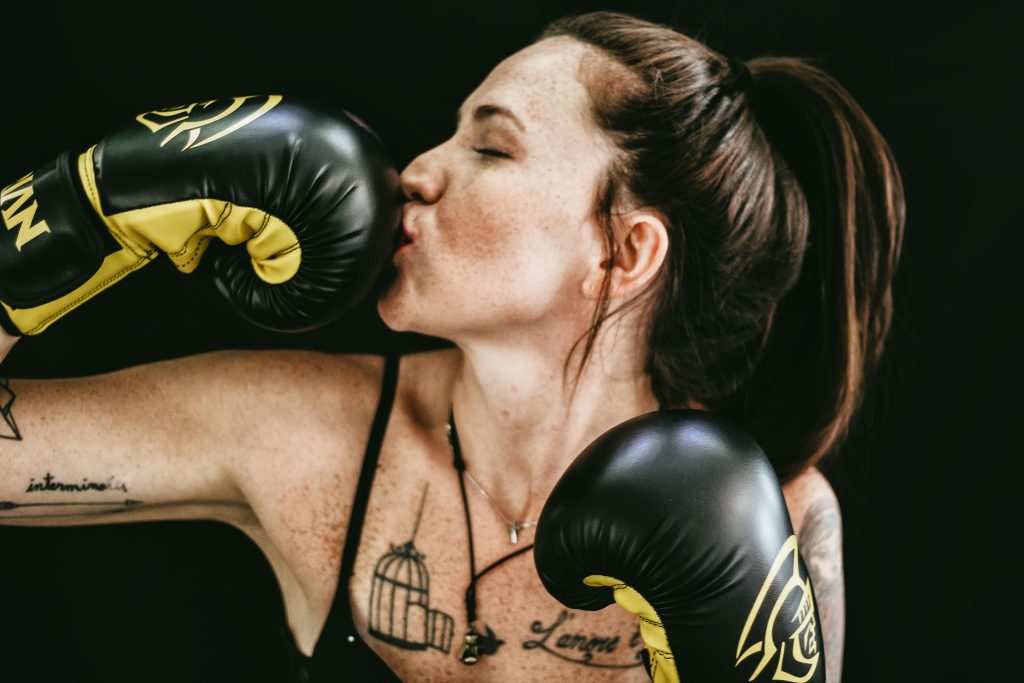 Here are some tips that will help you keep your readers glued to all the action scenes that your book contains.

Put emotions on the page

Your readers should feel something when they are reading the scenes of battle. That`s why you should keep your character`s emotions, nature, and motivations at the forefront of your mind during such things of greatest mayhem.  These powerful action scenes, if written in a good way, can evoke your readers` emotions and propel your story forward. It is also a good idea to include a brief depiction of setting to establish both the mood and the field of battle. 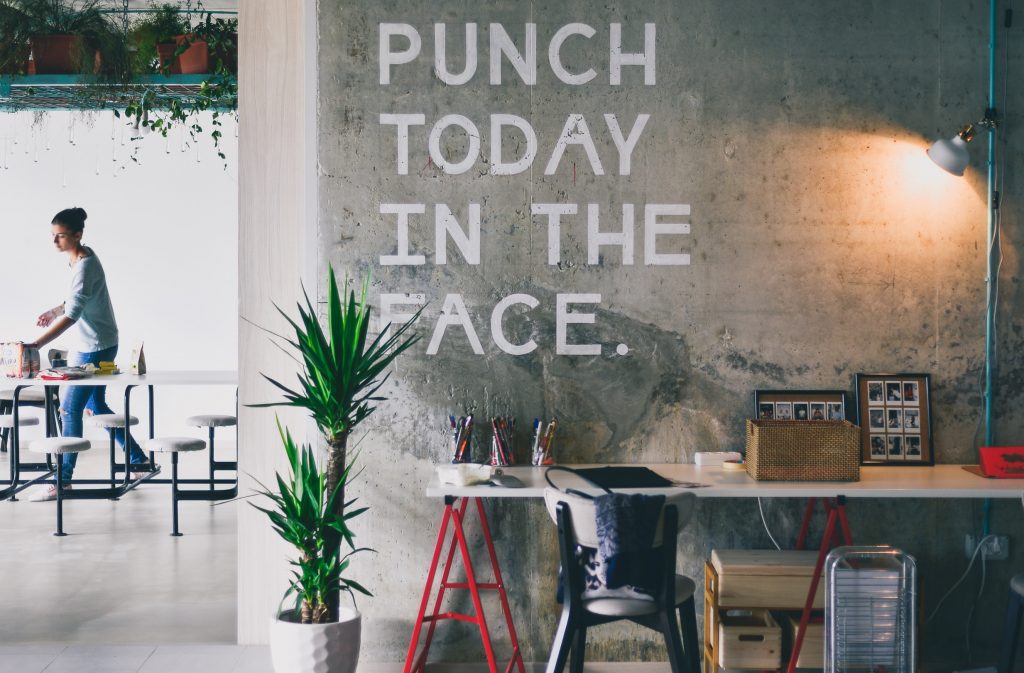 All actions have consequences. Ask yourself whether things are better or worse as a result of this action. After a fight scene, your characters, who are emotionally and physically disfigured, can`t go on existing as the same characters. So, what is the purpose of your fight scene? Does it directly affect later events in the story? Never include a fight scene just for the sake of including a fight scene.

But do not let it confuse you and your readers. Just give a few key details in order not to get lost in everything you imagine. Fight scenes are all about powerful dynamic shifts but you don`t need to choreograph every movement. When penning a thrilling fight scene, you should pay attention to such important things like terminology, setting, and fighting style. Bear in mind that your scene should sound realistic. 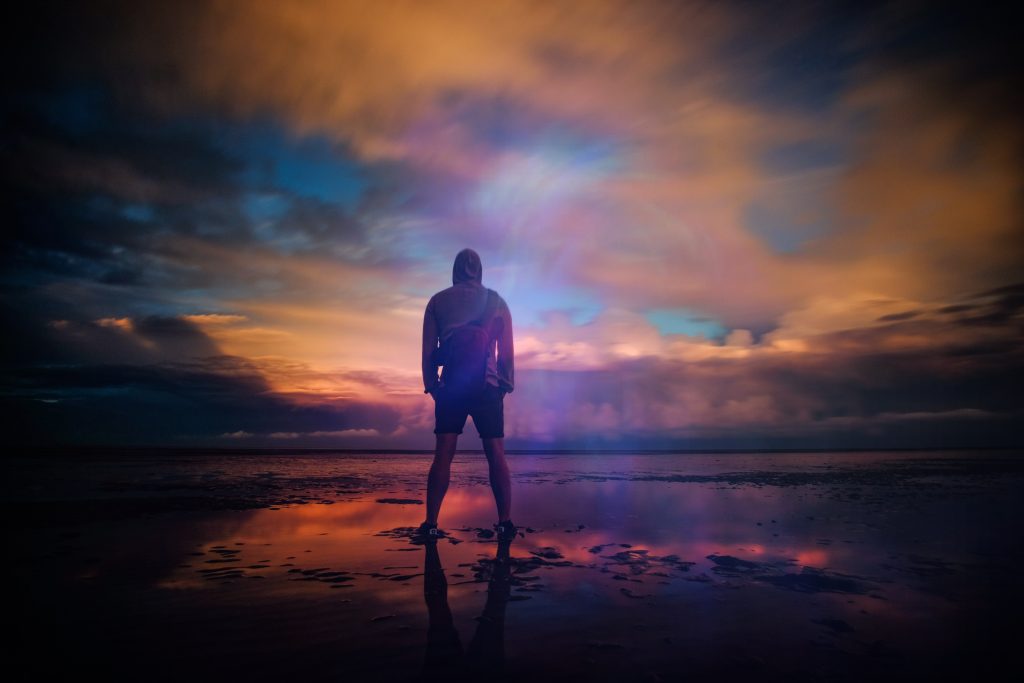 Make a fight scene work within the story`s tone

Establish how a particular fight scene fits into the rest of the story. Ideally, it should be a part of the book`s larger plot. What is more, these fights should be also stories in of themselves. If your story is unaffected by the outcome of the fight, then your fight scene is simply unnecessary. Your storyline should completely fall apart if you remove that scene.

A powerful fight scene requires tension between two opposite characters with radically different value systems. It is the most effective way to elicit an emotional response in your reader. And the last rule that you should stick to is not to forget to edit everything that you have written. Make sure that you have removed all the unnecessary details that can increase reader confusion.

Written essay on basic structure for a successful teaching statement