10 famous authors who were also doctors

There are many famous writers who were in fact doctors practicing medicine at least at some point in their life. Here is a list of some of the authors who effectively used their medical knowledge in their literary works, written essays and researches. 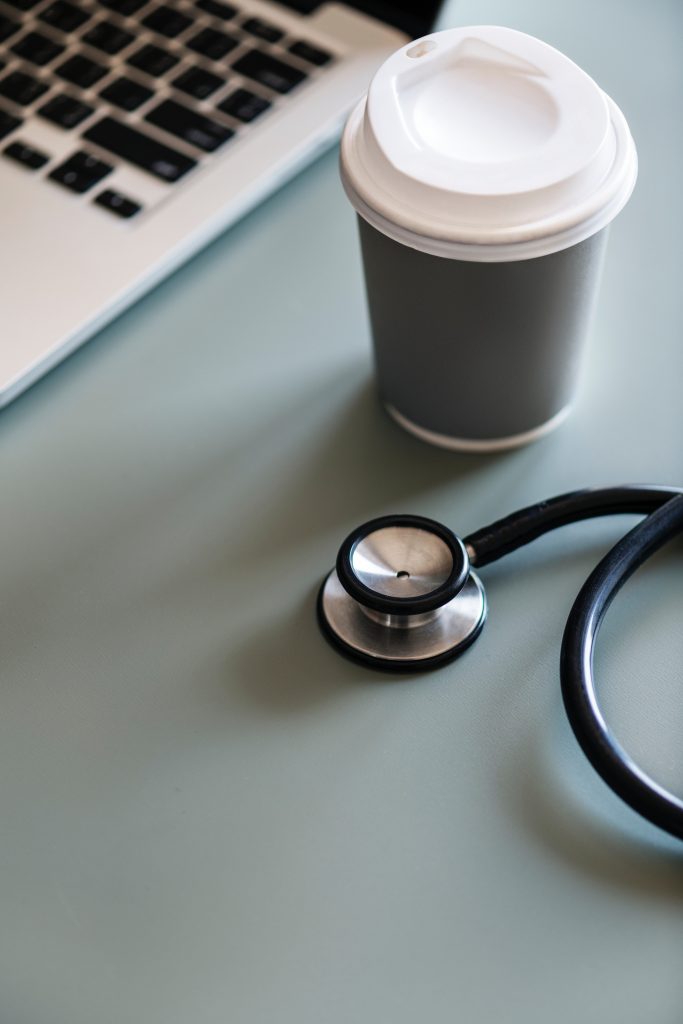 Anton Chekhov managed to successfully combine medical and literary careers during his short but productive life. “Medicine is my lawful wife and literature my mistress; when I get tired of one, I spend the night with the other” is a well-known quote by this famous Russian short story writer.

Beginning his adult life as a doctor, Bulgakov gave up medicine for writing. He came up with the decision to change his career path while he was serving as an army physician and contracted a nearly fatal case of typhus.

Doyle studied medicine while serving as a clerk to Joseph Bell who was known for his ability to deduce stranger’s activities by mere observation. Bell was the one who inspired Sir Arthur Conan Doyle to write about the detective Sherlock Holmes. 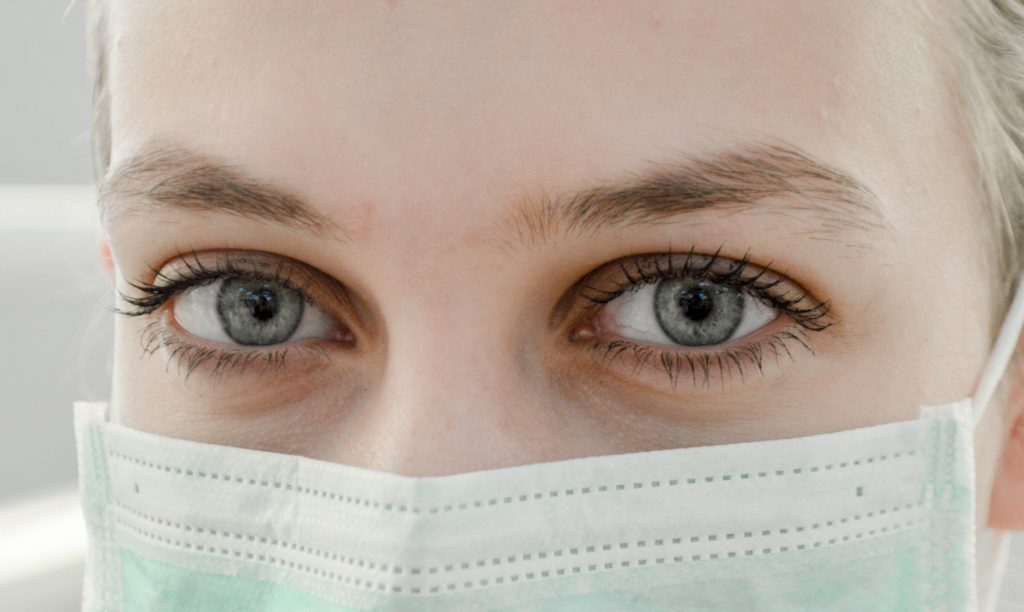 Maugham wrote his first story while he was studying in medical school. The novel was sold out so quickly that the doctor gave up medicine to write full-time. He became one of the most popular writers of his era and was allegedly the highest-paid author during the 1930s.

Before deciding on a medical career, Holmes read law at Harvard University. He began writing poetry and prose at an early age and had immense popularity during his lifetime as a medical practitioner and writer. Holmes wrote numerous medical essays, treatises, table-talk books, memoirs and novels. He was convinced that poetry had “the power of transfiguring the experiences and shows of life into an aspect which comes from the imagination and kindles that of others”.

Cook practiced ophthalmology for several decades and is best known for combining medical writing with the thriller genre. The author wrote his first novel underwater while serving on board of the nuclear submarine as a medical resident. To this date, Robin Cook has written a total of thirty-five worldwide bestsellers, which have sold hundreds of millions of copies.

Crichton is famous for being an author of techno-thrillers, which he started publishing while studying at Harvard Medical School. He did complete his degree but opted to concentrate on his writing and filmmaking career instead.

After Schnitzler received his doctorate of medicine, he began work at the hospital. However, ultimately he abandoned the practice in favor of writing. His works were often deemed to be controversial but, nevertheless, Schnitzler was a popular dramatist and even a number of films were based on psychological dramas of this writer. 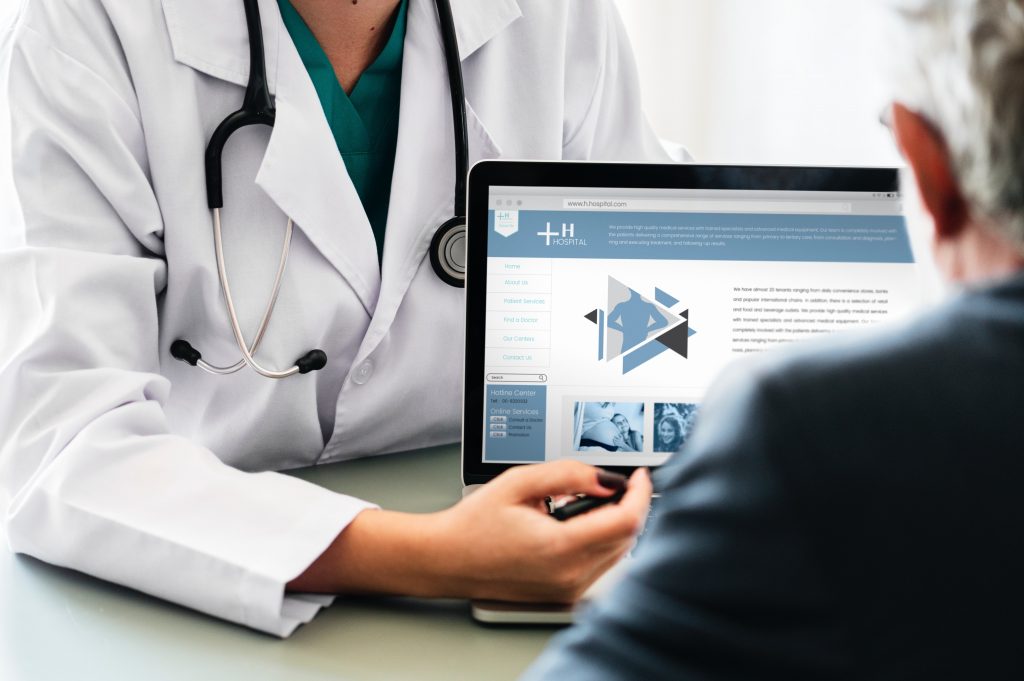 Schiller is known as a leading lyrical poet and the foremost dramatist in the German language. He served as an army surgeon before reaching fame. His poetry was even set to music by Brahms, Schubert, and Beethoven.

Williams was Pulitzer Prize-winning physician-writer who revolutionized American poetry by rejecting traditional conventions of rhyme and meter. He was called “godfather … of nearly all … existent avant-garde poetry” and is now considered “the most important literary doctor since Chekhov”.

Essay on Effect of American Racism on Hitler