Life does not stand still and there are few things that are not influenced by the modern tendencies of the constantly changeable and developing life. The language is no exception. The life becomes different and the way of people’s communication changes; it is affected greatly by social networks and computer technologies which have integrated deeply into the existing of the present-day person. Thus the words and expressions that were seldom used or referred to specific slang gain more popularity and extensive use. No wonder that the Urban Dictionary is going to be the mainstream and interesting post on DarwinEssay.Net. 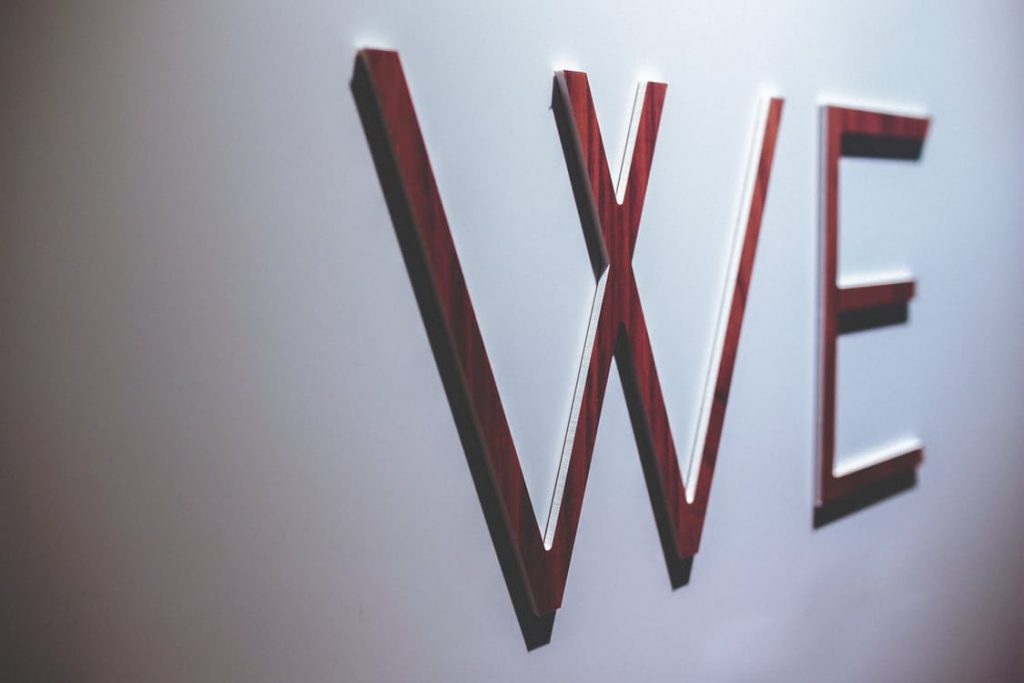 Note: Urban Dictionary is online dictionary of slang words and phrases that are added by its users.

This dictionary is something like an observation of our ever-changing language. And if earlier it seemed more like a glossary of rare colloquial expressions, now it gains ground and some of its words are even added to the traditional dictionaries. Seems like being not in step with the time? Let’s update your language knowledge with the 25 trending words!

Amazeballs – something astonishing and unbelievable

Baller – 1) Someone who has great achievements at sports (it is frequently used in the United States, usually concerning basketball) 2) A person who works from nothing to gain success 3) someone who is a prof  in what he does or an act of being good at your sphere of activities

Helicopter parent – mother or father who pays excessive attention to their child, often when he is already a grown-up

Hot mess – horrible condition of the certain situation, behavior of some individual or the way someone looks

NSFW – is the initial word for “Not safe for work”; has the aim to notify a recipient of the email or other unspecified communication about the content which can be inappropriate or indecent for viewing at the work place, thus with foul language or pornography

Ratchet – is the naming unit for a woman who holds a genuine belief that she is the one all men are dreaming of. These women are often happened to be the representative of the urban region or possess a low social status

Said no ever – is the phrase for stating nonsense of the reasons or utterance. While using it one makes a significant stop before ever

Sweet – a word with the strong connotative meaning of enjoyment, satisfaction or pleasure

Typeractive – the person who is excessively communicative in emails and texts

YOLO – (you only live once) this initialism is applied for defense of one’s stupid, irrational or silly actions

Follow all the changes and stay informed about all the fresh modifications of the modern language!