Astronomy – subject that has changed the world

We live in the modern world where different technologies satisfy our needs. It is an era of science, technology and information. You can get information about everything that you want. You are allowed to know everything that you can see around you. How it works, who invented it, what materials are used in manufacturing. Let’s review the ancient times, when sciences just started their development. We know that the figure of the Earth it is more like a sphere and we know that it is round, but people believed that it is square and you can fall out. Nevertheless, Pythagoras was watching the sky and its stars, moon, sun and other cosmic bodies, with a naked eye. 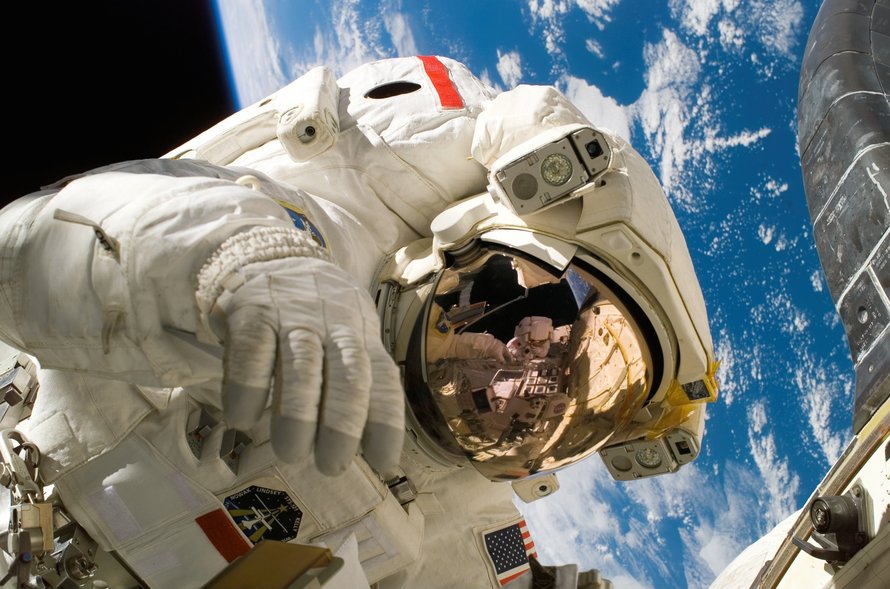 Peoples always had an attraction to space. Astronomy was developing greatly in Egypt, Babylon, Greece, Mesopotamia and India. Lack of tools led to wrong perception of the world and the Earth was believed to be the center of universe. With development of astronomy we know how huge universe is and there still a lot of things that we have to discover.

With the beginning of sailing around the world navigation had become the most important thing, and before compass was invented, sailors were using stars.

Time is one of the most important thing in our universe. More than 32, 000 thousand years ago there was no clocks but people know how to measure time. They were using sundials and noticed that in different times of the year, the length of day is different.

Astronautics. Astronomy and means of communications

Astronomy and other sciences 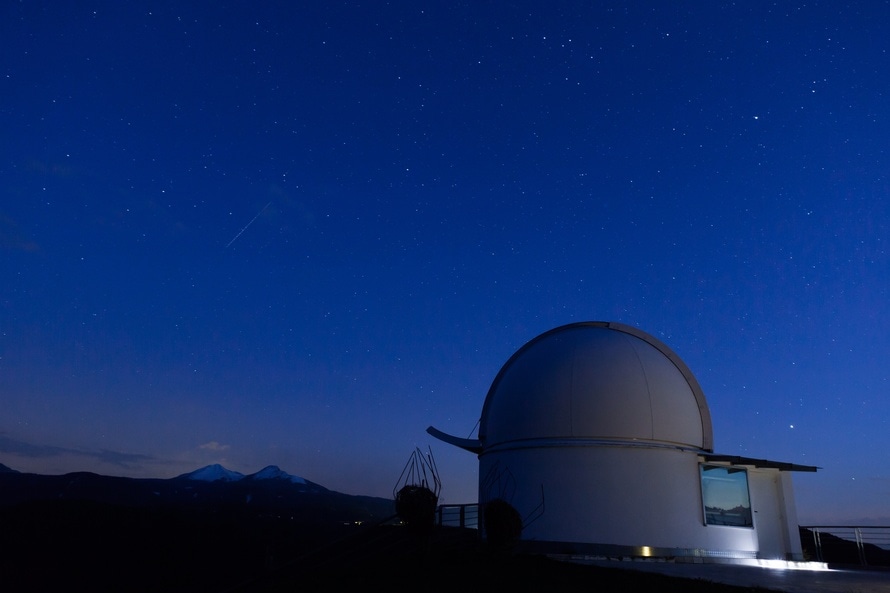 To understand universe around us Astronomy needs a lot of different tools that can be developed in sciences like electrical engineering, chemistry, optical science, physics, computer science, biology and many others. Simulation has become one of the most important technologies for astronomy. It is very helpful in modeling cosmic events around Earth. This allows us predict if asteroid or meteorite is going to hit us. Astrobiology is one of the most interesting sciences that you may find at studying astronomy. To find different resources, minerals and life on other planets is very exciting. In future this science will help us to make human colonies on Mars. 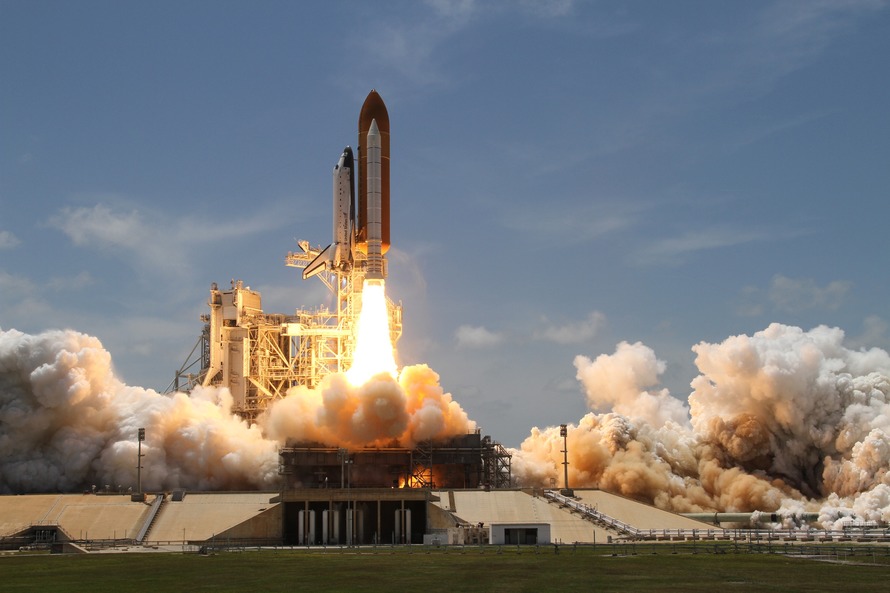 We all know how night sky looks like, but what is beyond it nobody exactly knows. You have an opportunity to find out and solve the biggest secrets of the universe. Perhaps you are the one who will find an alien life forms. If when you are looking at the stars at the night sky, thinking about the whole universe and its secrets, feel that goosebumps run on the skin and it catches your breath, this means that you will definitely fell in love with astronomy. Stars are so beautiful in the cloudless night…

Most popular serials of HBO