The word of 2016, Chosen by Oxford English Dictionary

It became a tradition for Oxford Dictionary to choose the word of the year. They made their choice about the word of 2016, and it appeared to be “post truth”.

Its definition according to Oxford English Dictionary is as following: “post-truth: relating to or denoting circumstances in which objective facts are less influential in shaping public opinion than appeals to emotion and personal belief.”  Our readers  can be determined in our warm attitude towards our Darwin students. 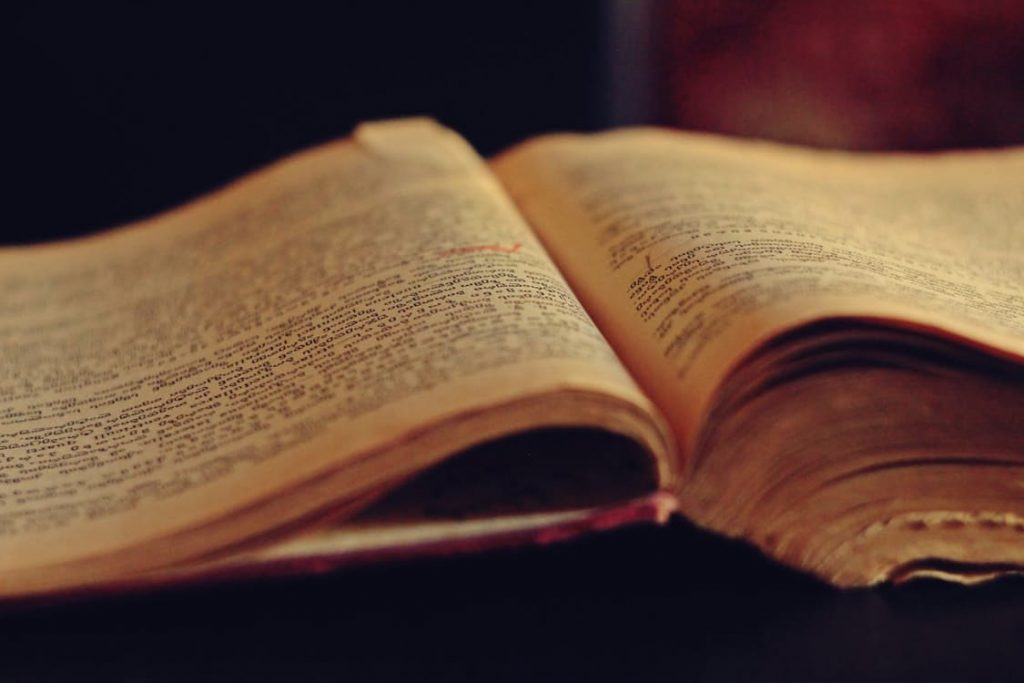 The word appeared at least in 1992, but this year Oxford notices that its usage increased influentially: almost by 2,000%. They also noticed that the most popular phrase with the word post-truth is post-truth politics. Such popularity of this word is not strange, and it can be explained by the fact that there is a political instability in the world, and people are preoccupied with it. The another reason for such frequent usage of this word is the distrust of mass media and the fact they are talking about.

This word is not quite a positive one, but it shows the state of mind of English speakers. You can see a short list below, and there are some words with positive connotation,

He is the list of words and their definitions, taken from Oxford English Dictionary. 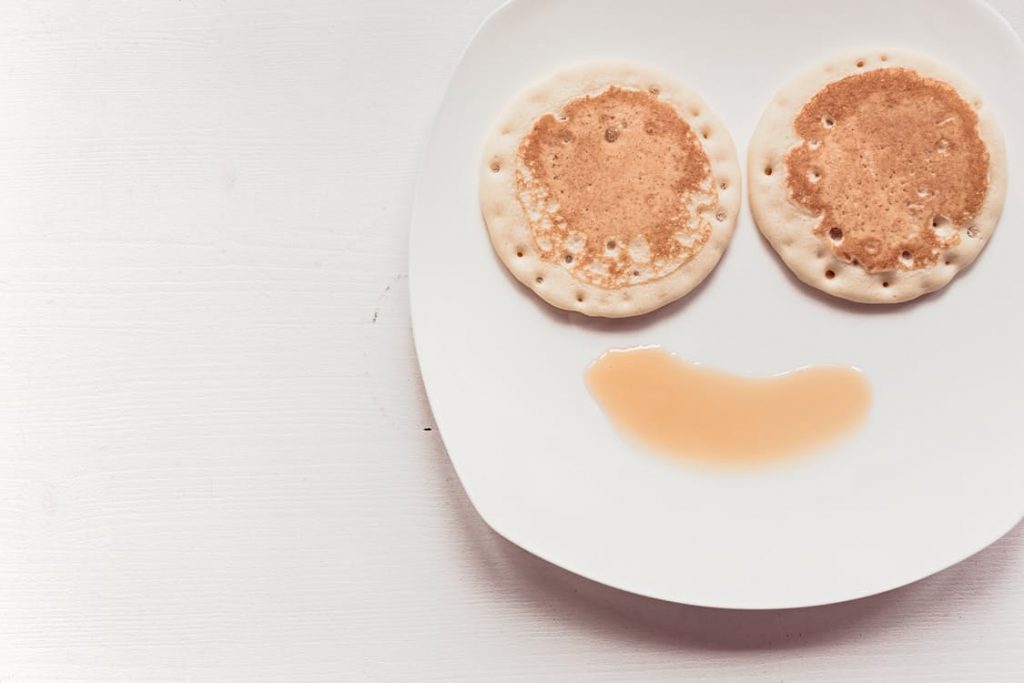 the practice of behaving in a way characteristic of a responsible adult, especially the accomplishment of mundane but necessary tasks.

Alt-right, noun, used mainly in the US:

an ideological grouping associated with extreme conservative or reactionary viewpoints, characterized by a rejection of mainstream politics and by the use of online media to disseminate deliberately controversial content.

A person who is in favour of the United Kingdom withdrawing from the European Union.

A computer program designed to simulate a conversation with human users, especially over the Internet.

Extreme or irrational fear of clowns.

Used with reference to a situation in which a woman or member of a minority group ascends to a leadership position in challenging circumstances where the risk of failure is high.

A quality of cosiness and comfortable conviviality that engenders a feeling of contentment or well-being (regarded as a defining characteristic of Danish culture).

Relating to people of Latin American origin or descent (used as a gender-neutral or non-binary alternative to Latino or Latina). 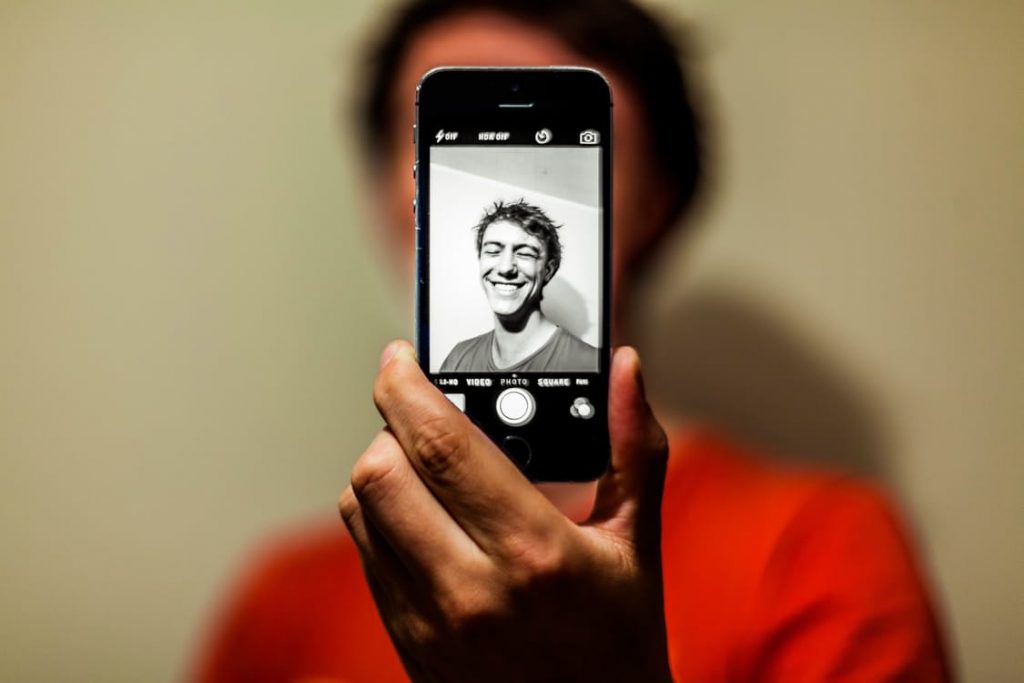 2014: Vape, verb, informal: Inhale and exhale the vapour produced by an electronic cigarette or similar device.

2013: Selfie, noun, informal: A photograph that one has taken of oneself, typically one taken with a smartphone or webcam and shared via social media.

2012: Omnishambles, noun, informal, used in British English: A situation that has been comprehensively mismanaged, characterized by a string of blunders and miscalculations.

2011: Squeezed middle, noun: the section of society regarded as particularly affected by inflation, wage freezes, and cuts in public spending during a time of economic difficulty, consisting principally of those people on low or middle incomes.

2009: unfriend, verb: To remove someone as a ‘friend’ on a social networking site such as Facebook

2008: hypermiling, verb, US: The practice of making adjustments to a vehicle or using driving techniques that will maximize the vehicle’s fuel economy.

2007: locavore, noun, Nothern American: A person whose diet consists only or principally of locally grown or produced food.

What does video game development promise to its graduates?

25 Words from Urban Dictionary that Belong to Modern Language Trends