“North Korea threatening with a military attack on Guam”, “ Zika virus spreading across the globe”, “Syria:126 killed as bomb hits buses with evacuees” – these and much more shocking and horrendous news happened across the globe recently. It is absolutely clear that the world is rapidly changing but most of the population doesn’t realize where it is all going. Frightening headlines and fearful news reports infuse the feeling of the world demoralization, increase in poverty and crises across the globe, permanent and insoluble military conflicts. 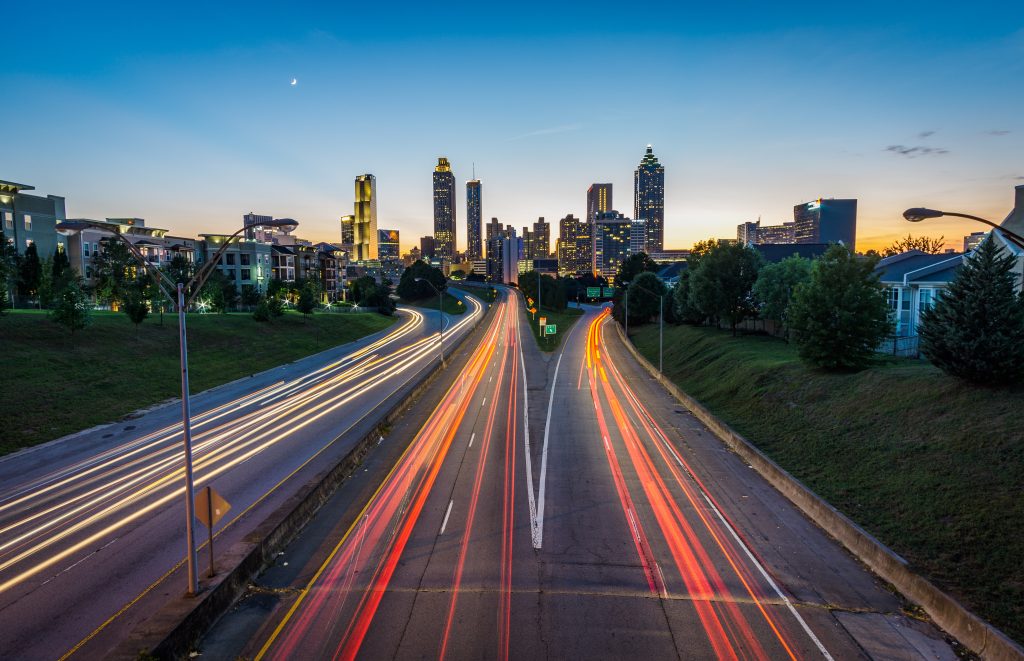 It is not to blame the media only but the government and education institutions for not giving a proper understanding of the other side of global changing to the public. The brighter side the humanity has reached during the past years.

The world has changed rapidly only in recent years. In general the evolutionary process is going much slower – that is why it seems almost invisible. Just stop for a second and try to remember some of the history classes at school: the images of people travelling on horses, slops being poured from the windows just into the street, people dying of smallpox and pigeons flying with notes. That is how the world looked like two centuries ago. Yet the picture has changed even though we haven’t noticeably felt it. Education, healthcare, life standards and liberties have dramatically altered through centuries. 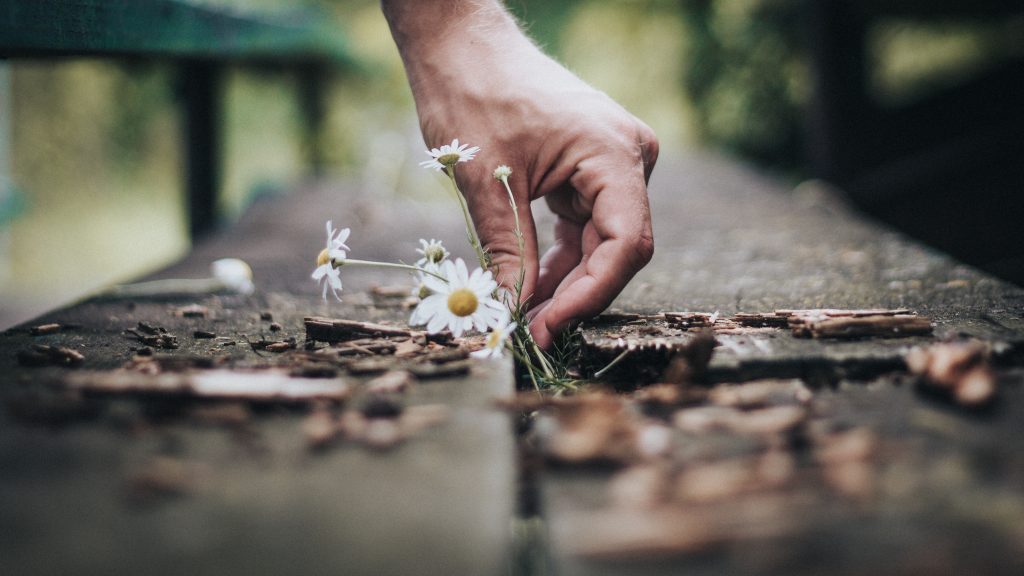 It may seem that general global life standards haven’t change in general: there have always been rich and poor. And it is the natural order of economy. Nevertheless, there are people living below the poverty and it is what the world society has been fighting against. Usually we do not follow the statistics just for interest but if we would, the numbers are clearing the picture. According to Max Roser research based on WBBM data the percentage of people living in extreme poverty in 2015 is 9.6% in comparison to 82% in 1910. The figures are dramatic. One may think that he still doesn’t have enough money to fly to Japan, for instance but doesn’t think that now there are many more people who can afford an everyday dinner and a roof over the head. This is a great victory of the humanity but there still has a lot to be done.

Joanne Rowling, Marie Curie, Margaret Thatcher, Agatha Christies – are definitely some of the most famous women of the last two centuries. They have left great marks in art, science and politics and it wouldn’t happen if not the increase of educational level of population and the change in liberties, given women the right to stand next to men and enjoy  the opportunities for education and work. The literate revolution has been flourishing around the planet during hundreds of years revealing new genius in art and science and giving people a chance for a better future. The number of illiterate people has decreased and still continues to diminish. If you were an average citizen back in 1800 there would be a chance of 9 to 10 that you were illiterate. Now, the situation is changing for better. Fortunately, educated and critically thinking generation is a tougher target for manipulation and propaganda.

The takeoff of educational level gives a rise to enlightened generation that is defending its rights and complicates intimidation and enslavement for the government and regimes. Human rights and the superiority of one form of the government over the other are hard to define through the time. However, it is absolutely clear that the colonial empires had disappeared and the majority of the world is living in democracy, have the rights and liberties necessary not for surviving or existing but for living. 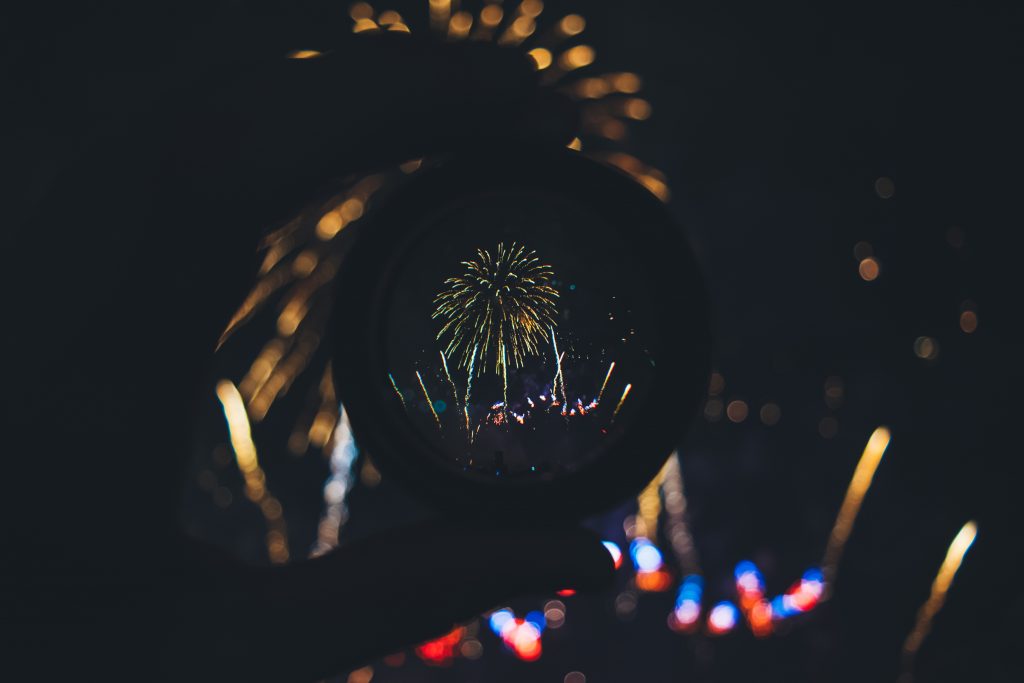 Another great achievement that the majority of the population doesn’t think about is the medical revolution. Most of the people don’t take into consideration that two hundred years ago the average lifespan was lower than it is now. Despite the spread of AIDS and HIV across the globe, the humanity has fought other dangerous diseases and uprooted smallpox. There still no absolute cure for cancer, however, the mortality level during surgical operations has decreased tremendously. Step by step the medical society has come to the understanding and practicing of the hygiene and insuring sanitation in hospitals. There are still heart diseases but the biomedical engineers have developed great devices and machines for its early diagnosis and monitoring. Maybe, there are some things that we will never be able to conquer in the world of virus and bacteria but we keep moving forward and finding possible solutions.

It is incredible how the global living conditions have changed. Though, these changes are noticeable only in a long period of time, we have to acknowledge them. Only through realizing the greatness of the way passed by previous generations we are able to keep the faith into humankind, despite the dreadful headlines and global crises mentioned in the beginning.

How to Choose the Best Gaming Laptop in 2017

Amazing Libraries of the World