What Do We Know About the ‘Father of Science Fiction’?

The life path of Jules Verne started in 1828 in Nantes, France, but at that time nothing was showing that his future might be connected with writing. On the contrary, he had good chances to link his life with law, as his father was a pretty good lawyer. After studying at a boarding school the young man went to Paris, there he got his law degree. 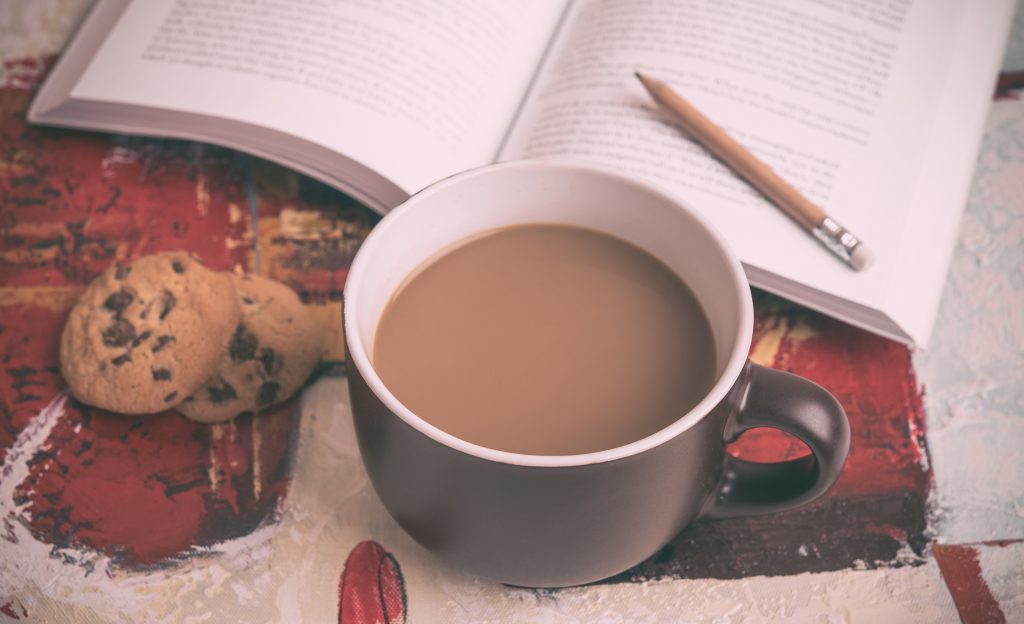 As a child Jules Verne was enthusiastic and inspired with the stories of nautical adventures and shipwrecks. They were told by the sailors who came in the docks of the native city.

Living in Paris Jules Verne made friends of the son of Alexandre Dumas, who was a well-known writer at that time. Thanks to that meeting Jules Verne was able to present his first play, The Broken Straws; it was staged at Duma’s theatre in 1850. Unfortunately, writing wasn’t a profitable business, that’s why he had to accept a brokerage job offered by a family of Honorine de Viane Morel, a girl with whom Verne fell in love. Soon the young writer found a job that combined everything he was found of – travelling, science and history. 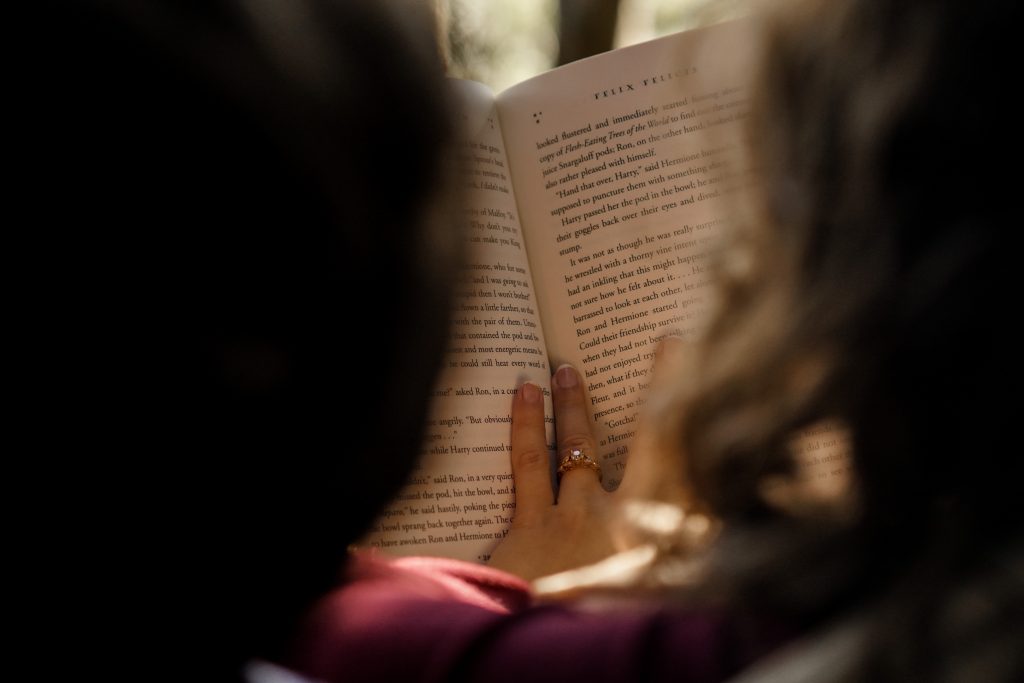 The 1860s were the most thriving period for Verne’s career as a literary man. In that period he was introduced to Pierre-Jules Hetzel, a successful publisher and businessman. Verne’s first novel, Five Weeks in a Balloon, impressed Hetzel very much, so the businessman launched a magazine, in which Verne’s novels were published serially. Later the novels were released as books of Extraordinary Voyages collection. Until death Jules Verne worked on the books for the series, as a result he created 54 novels for it. 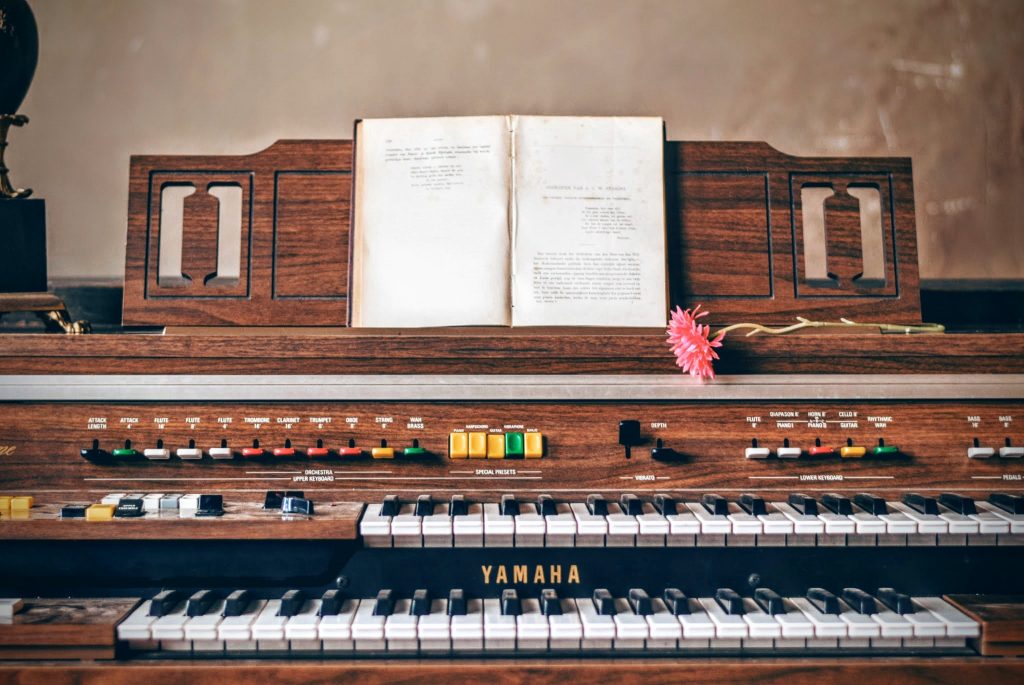 To be honest, Jules Verne wasn’t the first writer of science fiction, and a title the ‘father of science fiction’ was also often applied to other authors. In particular, Frankenstein by Mary Shelley was released in 1818, and a little bit later in the 1840s Edgar Allan Poe created some science fiction stories.  Despite this fact Jules Verne should be called the most influential science fiction writer not only of the past, but also of the present. Verne’s impact on modern popular culture is huge, if you have any doubts, think of how many movies, cartoons, televisions series and computer games have been created for last 20 years. This awesome writer had depicted things and phenomena many years before they became real and were studied. Jules Verne got ahead of his contemporaries and his epoch as a whole.

What hides behind the 2017 Nobel Prize in Physiology or Medicine?