When you discover interesting and wonderful photographs of animals, you may wonder how much effort has the photographer put or how lucky he or she was to create such works of art. Certainly, wildlife photographers practice their skills for years and become very patient and responsible in order to take the best images of animals. This process includes lots of nuances, for example, the weather conditions, the light, the background issues, the always moving subjects in the frame and others. You also can ask us to write a essay for you and to choose similar to this topic. 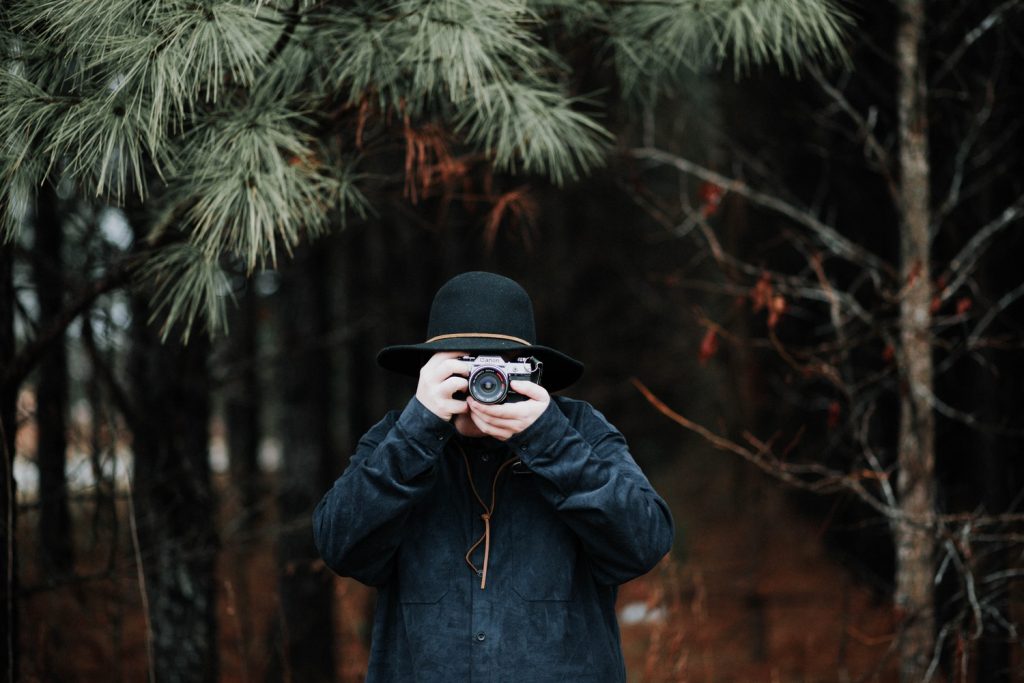 There is a numerous collection of different animal photographs published by National Geographic in 2016. Its two well-known photographers, Charlie Hamilton James and Tim Laman, became Wildlife Photographers of the Year. Laman presented an image of threatened orangutans in Borneo, while James took photographs of endangered vulture populations.

A good wildlife photograph needs to be catching and exciting, that’s why we preferred the images taken under specific circumstances or in an unexpected moment. Also, all photographs must contain a visual message to all people encouraging them to look after animals who are at risk of getting extinct. This and other features helped us to select the best images of wildlife and create a special list provided below.

1. A grizzly tries to fight off ravens from a bison corpse in Grand Teton National Park.

2. One of the members of Mapuwa family, large gorilla, appearing from the jungle to observe the territory. This park is a great accommodation for mountain gorillas, maintaining a high level of animal protection as well as conservation.

3. Elk and bison herds in Greater Yellowstone, Wyoming. These animals are prone to carry a dreadful infection for cattle called brucellosis. While elks have been the symbols of fun, plenty of bisons were killed in Montana because of their being dangerous.

4. A 16-year-old panda named Ye Ye relaxing at a conservation center based in Wolong Nature Reserve. This giant creature got a name that implies close and friendly relationships between China and Japan. Ye Ye or also Pretty Girl will soon be released into the wild.

5. This shot was taken by Sartore’s camera while the porcupine was having a rest. This Brazillian prehensile-tailed porcupine is a nocturnal animal spending most of his life in trees.

6. A cute picture of small calves of the Cody elk herd following their mothers on their first migration to southeastern Yellowstone. Several hours before they took a bath in the Shoshone River.

7. Rhinos resting at the South African ranch of a rhino farmer John Hume after having their horns trimmed. Those horns grow back if they were cut in a proper and careful way. Hume boasts of five tons of horns he keeps in a storage, that could easily be converted into 45 million dollars.

8. This endangered black rhinoceros was killed for its horn by poachers. The men carried guns with high-caliber bullets, entered the park with no permission and slaughtered the poor animal quickly and quietly. Unfortunately, the number of black rhinos is constantly decreasing.

9. You can see a “bear jam” caused by a mother grizzly and her little cubs walking slowly on Denali’s 92-mile-long Park Road. The road is actually opened to public five days each summer. Now tourists use a special Park Service Bus to observe the wildlife from a distance.

10. Two African white-bellied tree pangolins, a mother and a baby, lounging at Pangolin Conservation based in St. Augustine, Florida. Poachers and other people usually catch and kill these creatures because of their bush meat and highly valuable scales, useful for medical purposes.

What is worth watching in 2017