Words that can ruin your sentence

Crutch words are words that people often use even without realizing it. They do not add any meaning to the sentences and can be used in a wrong way. It is important not to use such words while writing your essay or preparing the speech as they can ruin your statements.  Such words can tear the strength of your linguistic skills, so you have to search and get rid of the crutch words to make your writing and speaking better. Let`s find out what crutch words are the most common in the English language.  This theme is worth writing for you! 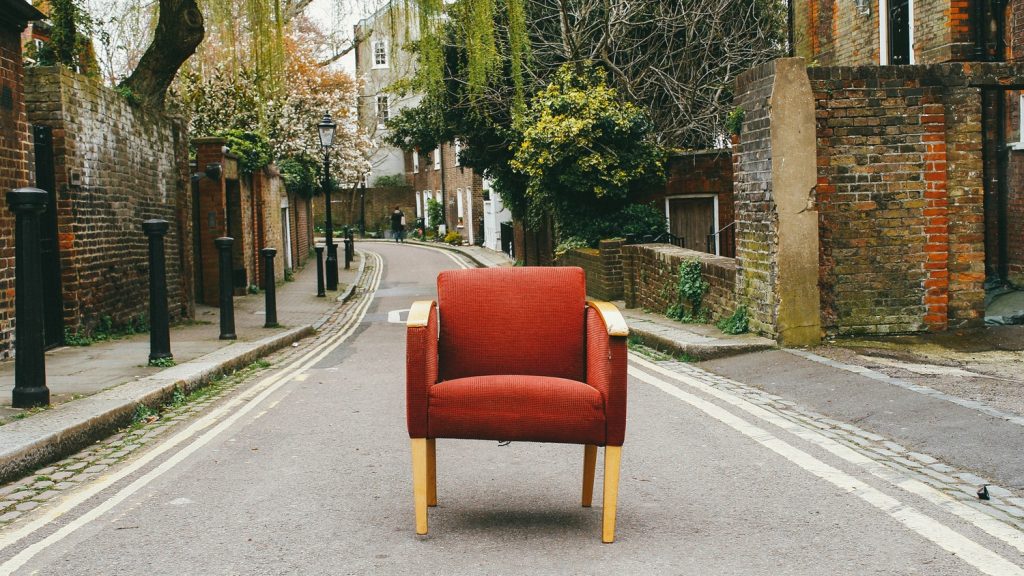 The word ‘obviously’ can destruct your sentence if you use it incorrectly. We can use this word while speaking about something observable, understood, and recognized. However, a lot of people misuse it to signify things that are not obvious. Besides, it can make the person you are talking to feel stupid as you say that everything is so ‘obvious’. Use ‘obviously’ to the point or just remove it from your vocabulary.

A lot of people use the word ‘like’ as a vocalized pause or a filler word to sound ‘like’ more casual. It can denote that you need some time in order to think and choose the right words. However, this word can`t be used so involuntarily in your sentences. There are only two proper usages of the word ‘like’.  You can use it to talk about enjoyment and similarity. Don`t use it to quote somebody or to approximate. Don`t use ‘like’ before adverbs and adjectives. 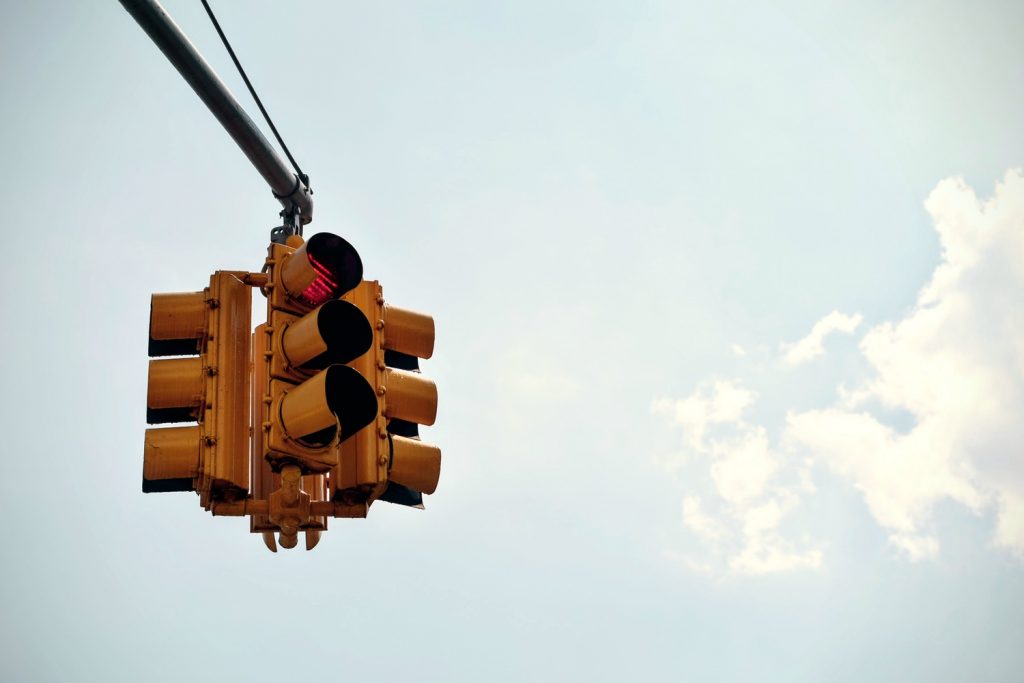 Nowadays, a lot of teens and even business professionals use the word ‘honestly’ in their day-to-day conversations. However, you are undermining yourself and are not saying what you really mean while using this word as it rarely adds honestly to your statement. Moreover, it can push people away as they can consider your words as lie.

The word ‘basically’ is used to talk about the elementary and fundamental things. However, a lot of people use this word everywhere, turning it into the meaningless word, filler. It is one of the most misused words in English as it is usually used in the wrong context to create a sense of finality and authority. Use the word ‘basically’ only if you mean the exact thing.

The word ‘literally’ means in a literal way and exactly as described. It is one of the most used crutch words in English. Nowadays, many people misuse this word to exaggerate the meaning of their statements. It is usually used figuratively to make their sentence sound more emphatic that is incorrectly. For example, ‘I literally ran 200 miles yesterday’.

People usually use this word as a filler during the conversations. It is a sign of a poor vocabulary, so you should definitely learn how to use it properly and use if it fits in the sentence. ‘Actually’ signifies things that exist in reality and means ‘in fact’. 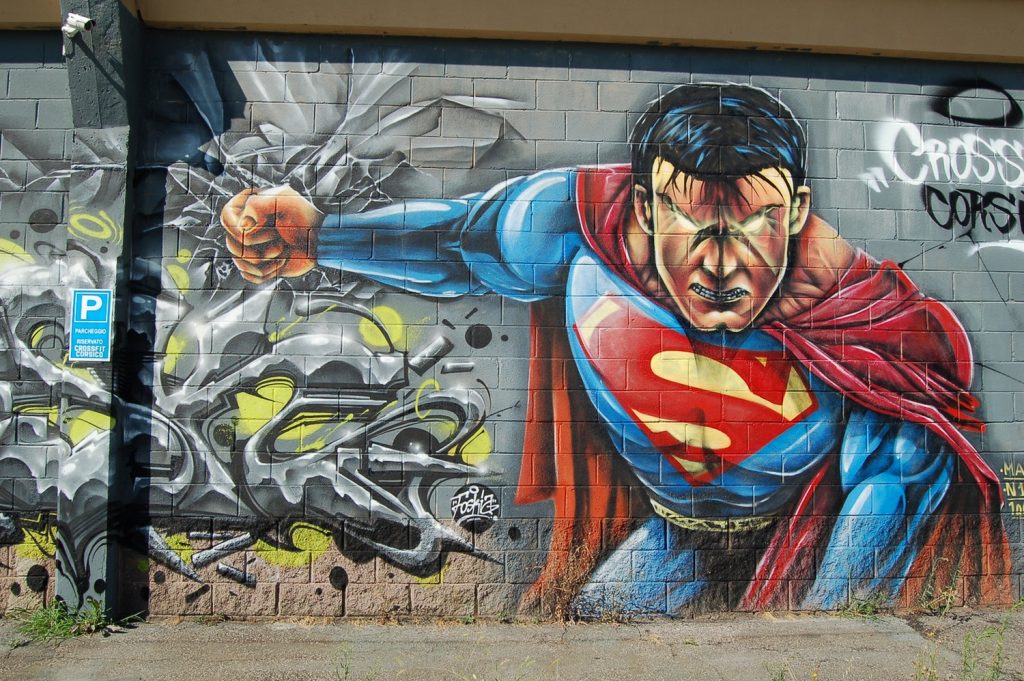 “Really” is a crutch word which is often misused to emphasize something. However, this word is inadequate while you are describing some things as it doesn`t tell us anything important.

The word ‘very’ is one of the most useless things in the English language as it doesn`t communicate enough information. Replace this word or just cut it out of the sentence completely.

Goals are Good, but It Is Better to Focus on Actions

Enlarging Lexical Resources. What does words of offence actually mean ?