This list is a compilation of the most popular books that have to do with student routines, and if you ever find yourself in need of a good read, we heartily share. Read our list of recommendations and ask Darwin essay writers to help you with review! 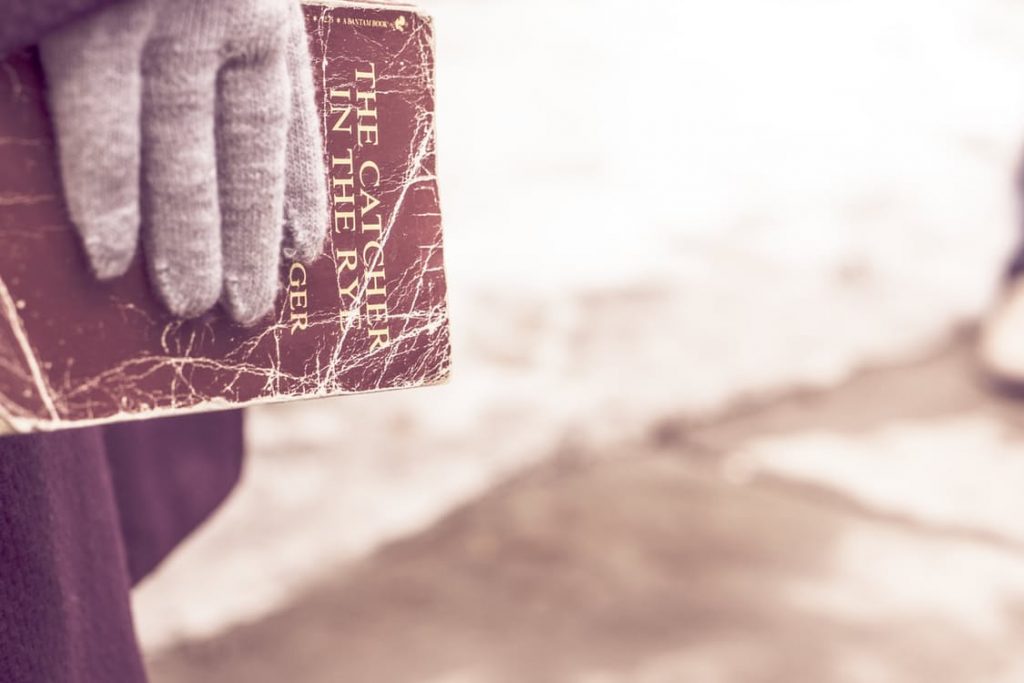 Set in Oxford, England, the first part of this highly acclaimed novel deals with class boundaries, steeped traditions and old school prejudice. Oxford is where Charles Ryder and Sebastian Flyte meet, and we know it’s all there when the author mentions landmarks and sights. We can even say it is a custom to put dwelling aristocrats and their young and inexperienced friends in the surroundings when the clubs and suits are a must. Yet, it is an example of the exquisitely fine literature, the first one to brood on the class fights and inequalities and explore budding friendships that seem too little like a romantic tryst. Don’t worry, there is nothing obscene, just Oxford with its dark undertones and solid structures, bathing in sunlight and shining in the moonlight at night. Oh, and the student life as it is – goofy, emotional and wild.

This Side of Paradise by F. Scott Fitzgerald.

The history behind this book, which tells us of a young man, more than convinced he is destined for the stars, is truly amazing. Amory Blaine knows what he wants, and university is only the first step. He indulges in his youth, passion and status, and the list seems never-ending. For all you students, this is a good start – it actually brought the author to the peak of his career. It was Fitzgerald’s first published novel, and it came out soon after he and his wife broke up. He wrote it, hoping Zelda would finally come back to mend his aching heart, and what do you know, she did. Set in Princeton and largely based on the author’s personality, it serves as the best relationship tip: you want her to come back, you give her a book. Works every time. 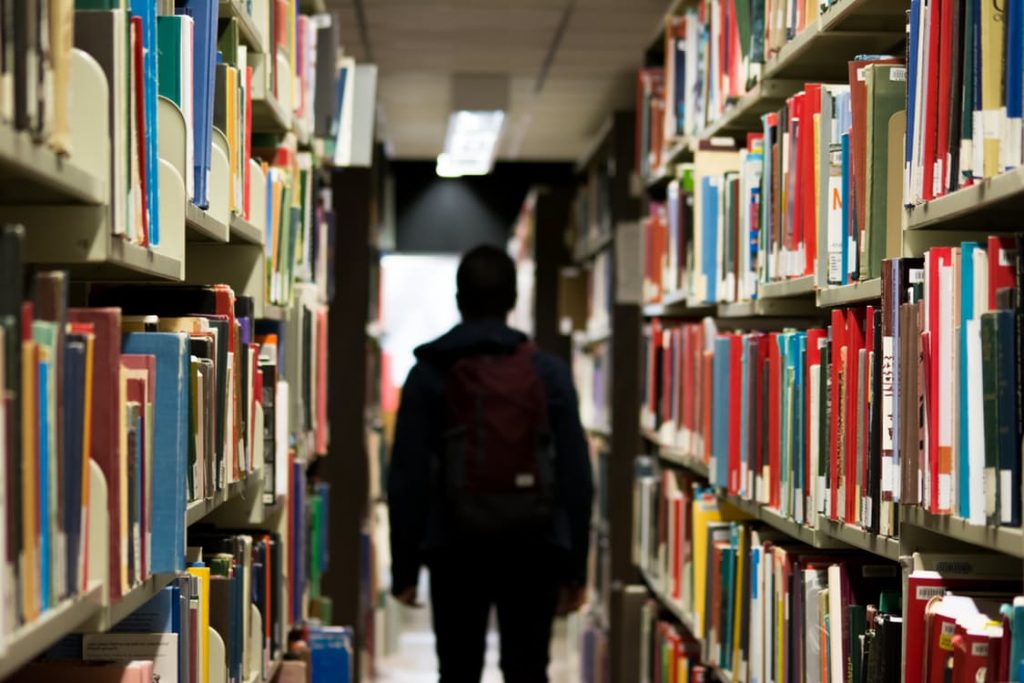 I Am Charlotte Simmons by Tom Wolfe.

Though the author claims Dupont University to be entirely fictional, we can assure you it is based on Duke. Supposedly, it’s where his daughter went and where she learnt most of the life lessons. Rule one: if you ever go to Duke, don’t do sports. And don’t get involved with the guy, who does sports. Rule number two: don’t date. Wolfe assures us: by sticking to these two, you will probably get through college. Otherwise, get ready for the endless life of parties and beer, and we don’t know which is worse, given the options. If you do manage to focus on studies, however, you will eventually graduate. Being good equals staying away from people who pay too much attention to their biceps, and that seems to be suffice for a college girl. An alternative outcome won’t be so bright – materialistic stuff is going to be all over you by the time you get to the second grade. 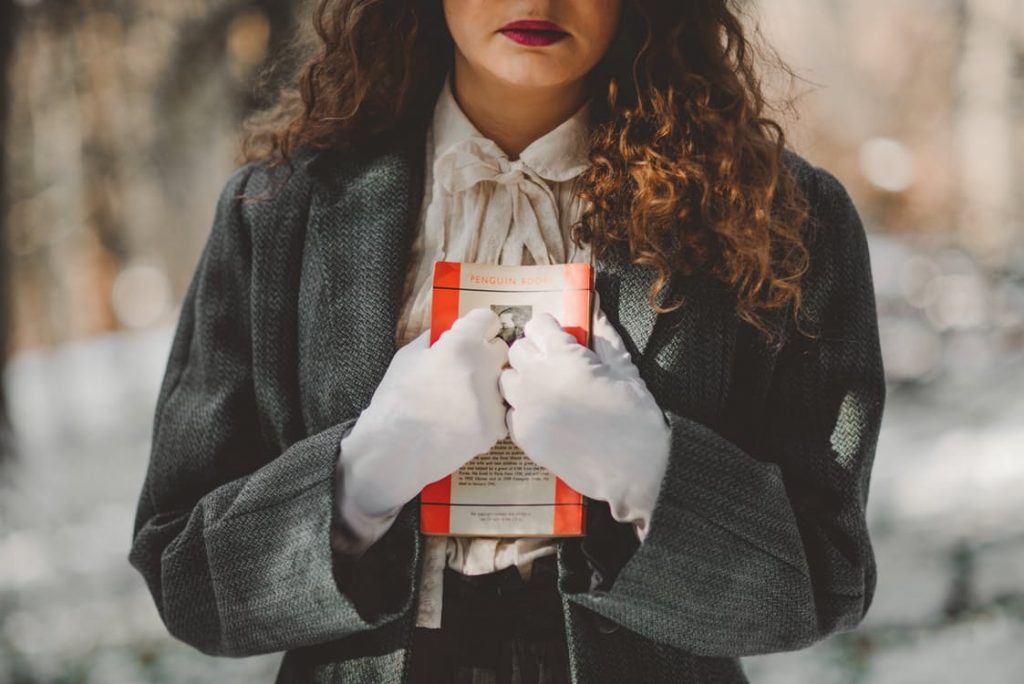 The novel, loosely based on author’s own experience at the University of Pittsburgh, has a story line, intricately mixed with crime solving and celebrities. Some even had the courage to recognize one of the characters. It was Grady Tripp, professor of English and real-life novelist Chuck Kinder. Kinder was Chabon’s mentor in the 80s, and by writing his book, he obviously made sure beloved teachers went down in history. It may be indicated, too, that the plot is full of unexpected turns, tips for the young ones and benevolent coaching from the author, which is not a bad thing, considering how often we have to make decisions in college.

Explore the student pranks of all time