Once you enroll in a program, you do not only get the chance to become a part of the awesome student community, but enjoy some good old jokes as well. Here is what we learnt from pranksters of the past and what our writers team want to share with our students. 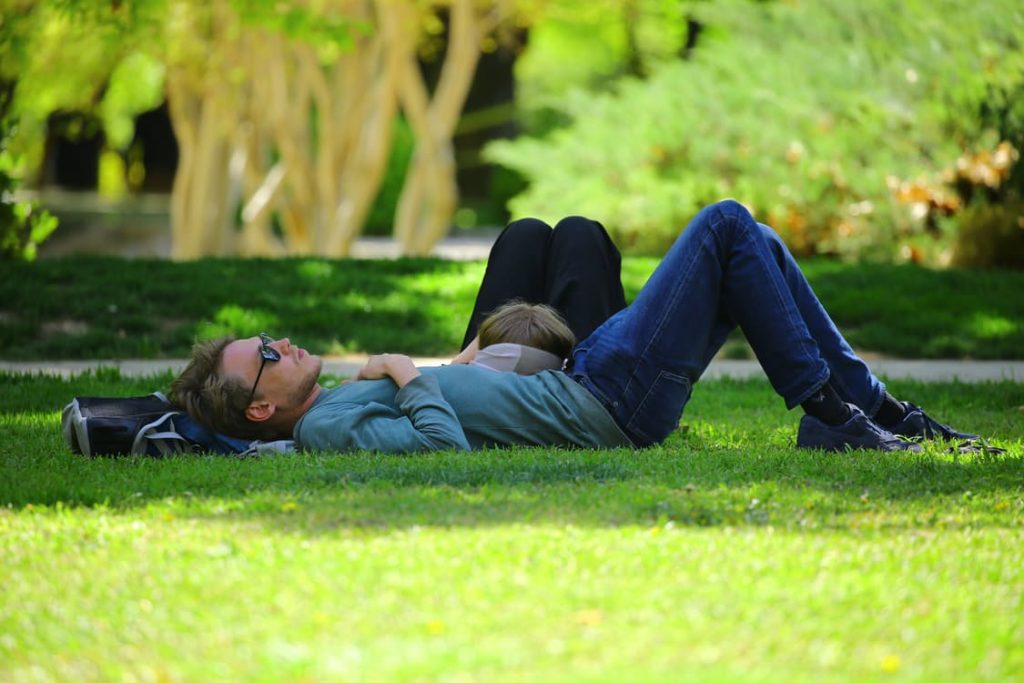 The trick that fired backwards

You cannot pull a prank unless you know for sure how it’s going to work. In 1958, a group of American students decided they could improve the look of the Trojan statue at University of Southern California with considerable amount of manure. To make the act look even more impressive, they hired a helicopter. A bunch of pranksters hoped for the big entrance, when suddenly the party gift was sucked into the helicopter blades, which pretty much splattered the manure all over. Karma has never been so instant.

There are two newspapers in Harvard, constantly competing. One of them is the Crimson, the other one is the Lampoon. To pull a major prank on the competitors, the guys from the Crimson took away the statue of Ibis from the Lampoon’s office and sent it to the Soviet diplomats in New York, who genuinely believed it to be a gift from the American side. The Lampoons, however, didn’t leave it like that, and soon wrote an official letter to Joseph McCarthy, who was a strong communist oppositionist, insisting that the Crimson brotherhood were expressing radical Leninist ideas when they sent that bird to the Soviets. 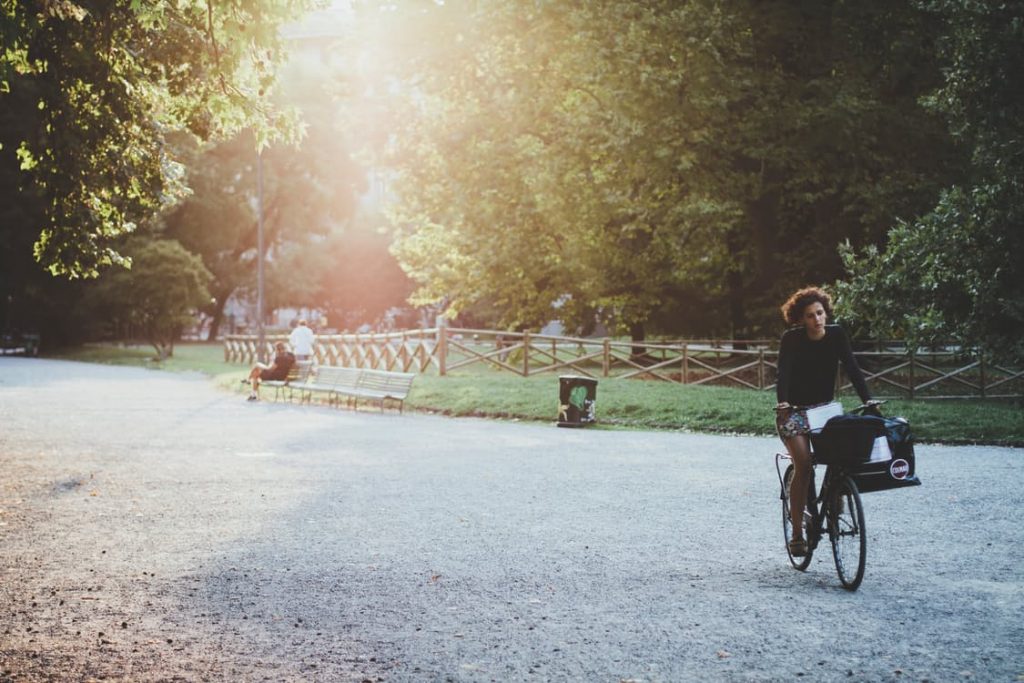 There are colleges in New England that love to make people uncomfortable. One of them decided to organize a local running club. It was okay up to the point when all the athletes showed themselves in the streets, naked. Picture yourself walking leisurely on campus. There are men behind you, but you think they are most likely some sports group you’ve dealt with before. All of a sudden, you see a dozen of bare bottoms, and they don’t seem to mind you. At all. This happens regularly at colleges where students are too lazy to buy clothes – kidding, of course.

This is a household prank on residence, but it has to be included as the classic one. Once your mate leaves the room, you have to put an alarm clock somewhere he cannot find, and set it for a stupid time in the morning. He will hear the sound, but wouldn’t be able to identify where it comes from. They say, you can sleep like that for about two weeks till you finally spot the place! 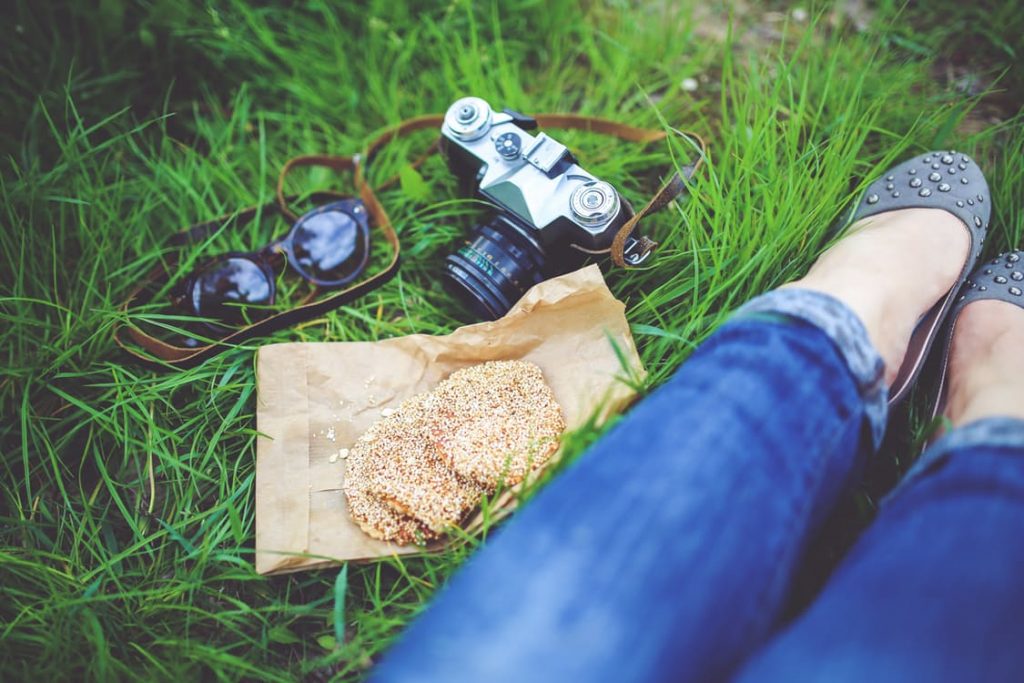 In 1956, the Olympics took place in Australia. A bunch of students, annoyed by how much credit they gave to an average torch, decided to replace it with their own. They had a plan on how to make it funny. Students thought it would be great if someone substituted the symbol with the fake one. So, what were they doing, one might wonder? They took a chair leg, a can and some drawers and sneaked into the crowd, when the mayor of Sydney was about to pass the torch on. At the indicated time, a young man appeared from the mob, approached the mayor and gave him what seemed to be the torch. It took the man a few seconds to realize that he was holding… someone’s underwear. Regaining his composure, however, the mayor said he thinks the thing is funny, though he was clearly not enjoying. The personality of the man who handed the fake is still unidentified. He melted into the crowd as soon as he passed the flame. Good try!