Essay on Addiction to Flying

In 2009 the famous critic Nicolas Bourriaud published a long essay in English (although it can be easily called a book) about the term «radiant». 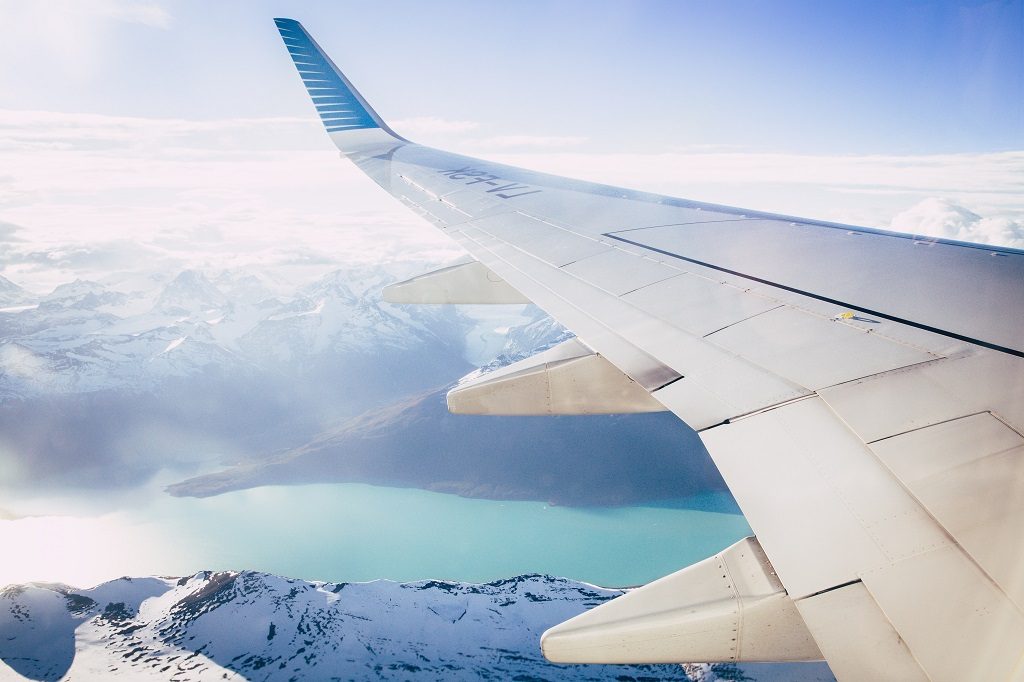 Based on comparison with the stem of the plants, he was talking about setting one`s roots in motion, traveling, and visiting international museums, studios, and galleries, the points of peregrination of the art world. In his book, Nicolas described the places he visited (Venice, Kyiv, Madrid, London, Paris, and others) and highlighted cities over countries describing the impact they made on him.

He was also talking about the cultural loss of self that can be compensated by traveling and the constant discovering of new places with meeting new people. Over the decade, Bourriaud`s itinerary was followed by less famous artists, critics, collectors, startup founders, and remote freelancers that wanted to be associated with the cultural vanguard. While such companies as Airbnb and Uber tech companies benefit from mobility as travelers rely on them for ride and apartment sharing, but these critics live the intellectual adventure followed Bourriaud`s style.

The Art of Traveling

The lifestyle of Bourraid was later summarized and described at the Canadian art website. It stated that this way of an art nomad evokes the pleasures of traveling with living on one continent and working on another one. The world of art is greatly connected to traveling and today when people attend conferences, meetings, and abroad events they rather think of the trip they make than the place they attend. Around 12% of Americans are responsible for six-round-trip flights yearly which results in accelerating climate change. Thus we understand how inseparable our habits are from droughts, flooding, and extreme waves of heat. 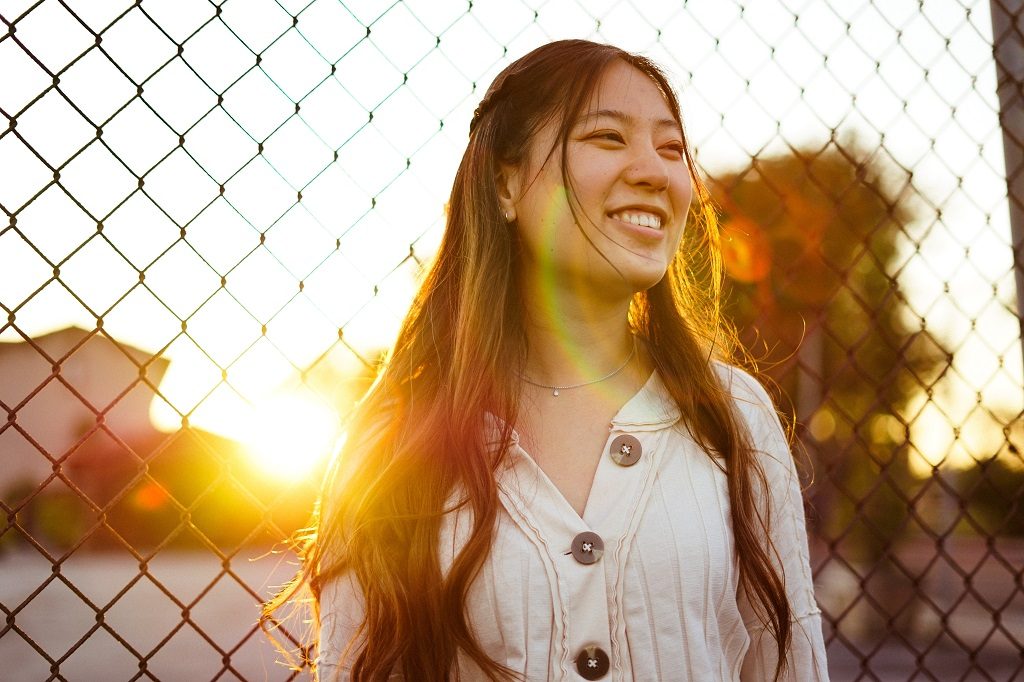 We know that just a two-degree rise in temperature would mean 30 million people changing place yearly, 390 million experiencing water scarcity and a 25% increase in hot days. This becomes the age of climate panic and each year the situation is getting worse and becomes hard to solve. We need to understand what harmful effects we cause with our constant flights and how it hurts the environment. However, every trip is our right and necessity as human relationships are built on planned and accidental meetings.

People of different professions should maintain their networks and know what is happening around them to stay competitive in the creative marketplace. But still, the need for traveling can lies deeper in the minds of people connected with art as it has always had an aspect of pilgrimage based on the need to encounter the physical art objects. For example, Hans Ulrich Obrist is considered to be the last person (saint patron of art travelers) who made over 2000 trips over the last 20 years and is responsible for a minimum of 6000 square meters of melted Arctic ice. And today this 12 % become the main candidates for environmental pollution. 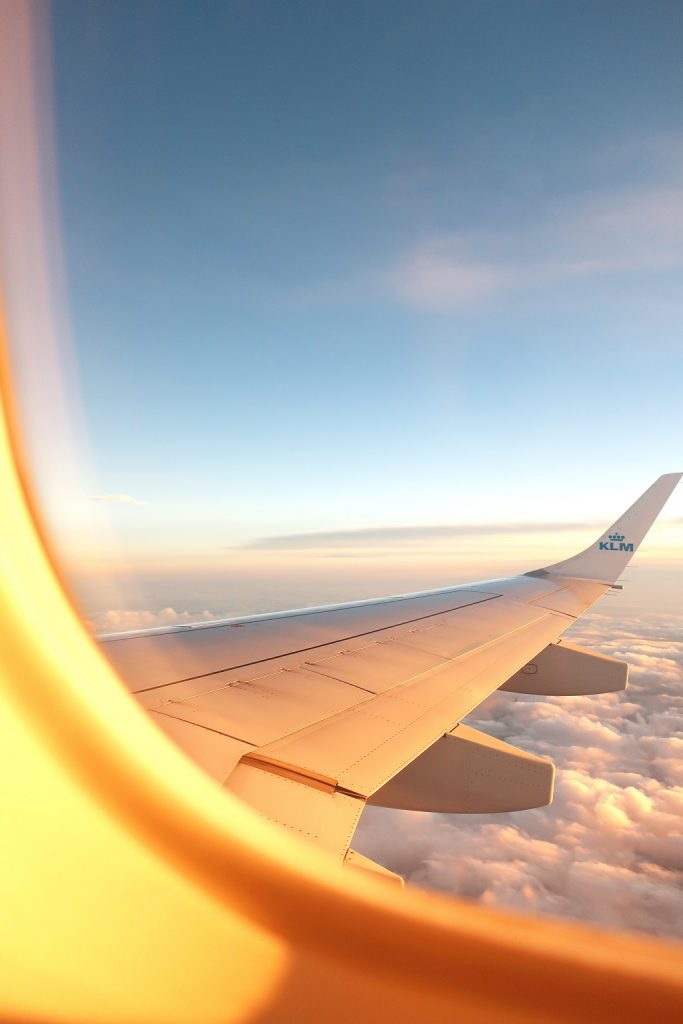 According to statistics, just one art show in New York produces a harmful amount of carbon dioxide but it`s not as bad as one international flight. The fun example was with Ice-Watch, ice from Greenland that aimed to shame people by melting in front of their eyes. It might have worked if the cost of transportation of the ice pieces and the effect it made on climate would not be twice more harmful. The climate crisis, they say, should be resolved by politics that can not only provide their sympathy but take measures to prevent climate change.

The role of art in this is important: it should remind people that short flights (or fewer flights) are their greatest contribution to planet-saving. We all accept the idea of traveling as desirable because living between places is more interesting than staying in one. However, if we make trips every two weeks, it can negatively impact the whole planet. Remember the young Swedish activist Greta Thunberg? She awakened the guilt-tripping feeling and it resulted in an 8% decrease in internal flights around the country.

Comprehensive Guide on How to Write a Scientific Essay