Have you ever felt mistreated and unappreciated at work? Does your boss notice only your failures, without giving you motivation when you win? I bet that no matter where you are on your career ladder now, you felt something familiar. People are unsatisfied with the relations at work every day, and consequently, they suffer. Our essay typers and essay writers will help our readers to find out how to regulate your emotions.

We have to admit that business may be hostile. But, let me assure you that we can change the way things are. We can do it by getting improved one single thing: Emotional Intelligence. 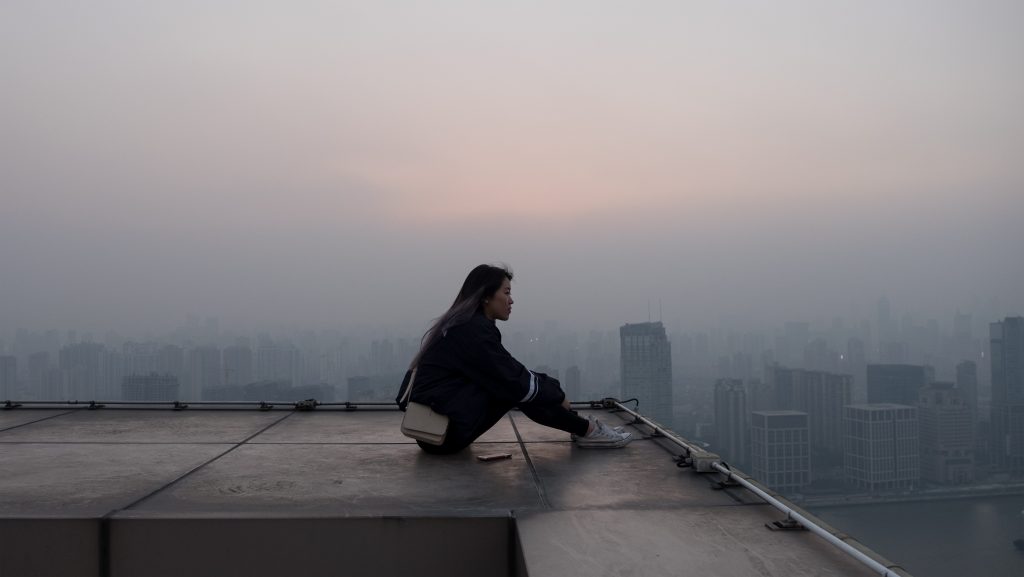 Most of us have heard of it. But, do we really know what it is? And, how can we improve our emotional intelligence to be more successful at work?

At the beginning of the 20th century, the American psychologist Edward Thorndike introduced the notion of so-called social intelligence as the ability to understand people, men, and women, boys and girls, the ability to treat people and to act reasonably in relationships with people.

At the same time, the concept of Emotional Intelligence (EI) was established.

Emotional Intelligence – is described as ‘ an indicator of our ability to communicate, the ability to realize our  emotions and understand the feelings of other people.’

EQ is considered as an emotional equivalent of intelligence quotient (IQ).

Daniel Goleman, a scientist who specialized in brain research and human behavior, wrote a book in 1955 ‘Emotional Intelligence: Why It Can Matter More Than IQ’, which became a best-seller in many countries. 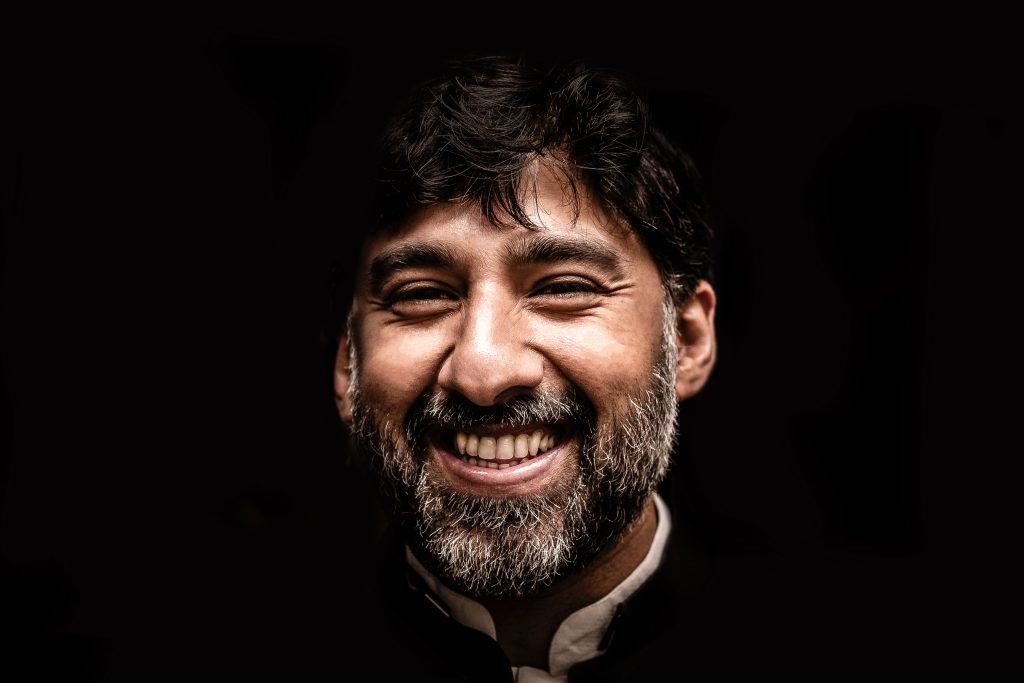 How can we improve our Emotional Intelligence?

The fact that the emotional intelligence applies to such important aspects of human life proves its value and the necessity of its development.

If you want to be able to control your emotions, the first thing you should do is to understand them. Trig your emotions. Ask yourself the following questions

Don’t worry and say, “I CAN change that.” No, it’s all about understanding your emotions. Nothing more. Nothing less. 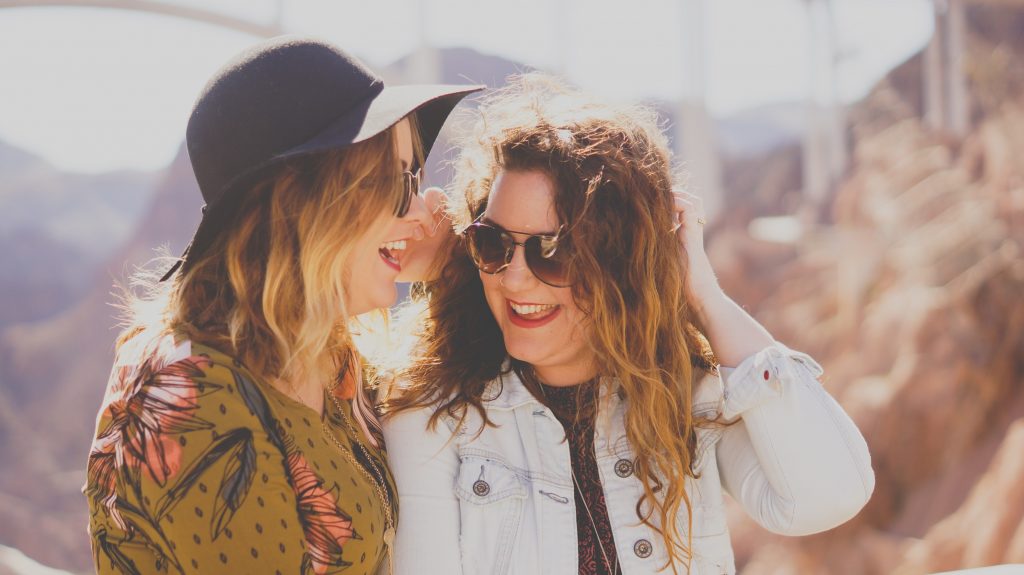 If you want to be a leader or to make your working environment better, you have to learn how to set the mood. But, before you can do it within the team, set your internal mood. The answer to yourself:

If it is a ‘yes’ answer, you have the high emotional intelligence. If still not, work on a daily basis, in every situation challenge yourself to be stronger than the circumstances are. This 3-step method will help you to take control over your emotions, which means taking control over your life. As ‘You are the captain of your own life’, right?

Changing your daily habits will bring you an outstanding result