Winter, I love you. Famous writers inspired by winter

Winter is so special season, as its nature combines rather contradictory features. Somebody finds winter a very calm period of time, when all living beings have a rest and sleep covered with a layer of silver snow. There is also a group of people who see winter as a season when a struggle between the elements of nature takes place. We will try to go deeper and to know why writers do love winter so much, comeand join to Darwin website. 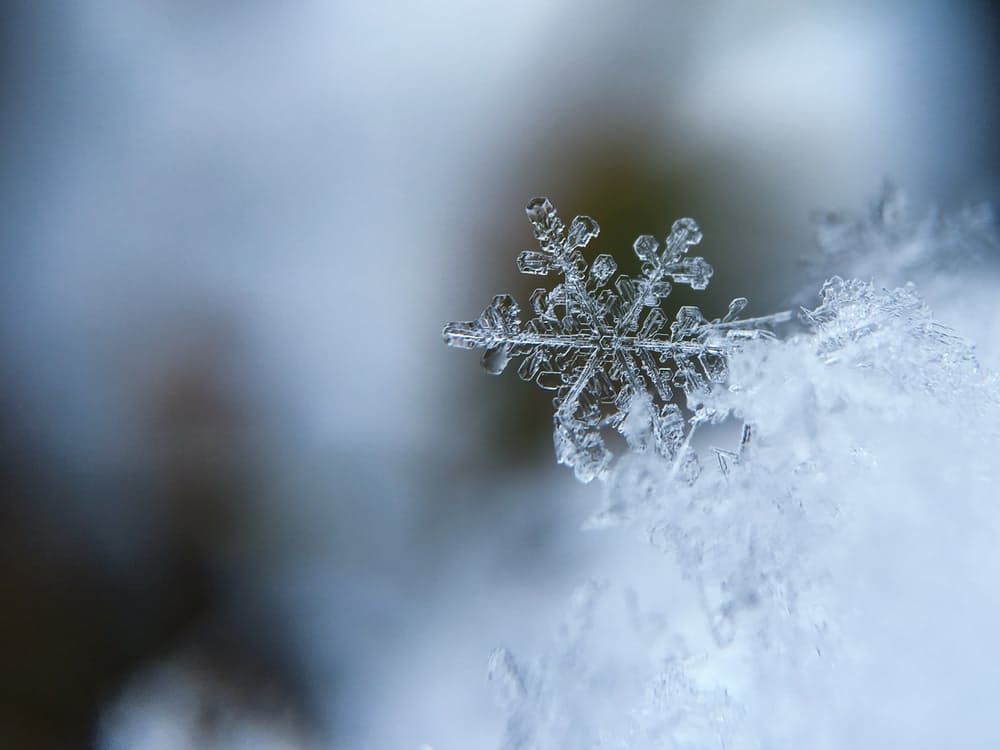 Blizzards, icy rivers, hurricane-force winds, ice storms – this is a true face of harsh winter, which terrifies people. A gloomy and sleepy mood of that season is strengthened by long dark nights and cold atmosphere, but despite that fact winter has been a source of literary inspiration for many years and still remains it.

Winter may be considered as the most favourite season for writers, because they have a chance to stay indoors and carve out time for their loved people and activities. It’s a season of contrasts – snow covers and hides the world, but at the same time it discovers something new and makes people look at the reality in a different way. Without any doubts, there is a plenty of images frequently used in wintry literature. One of them is a winter river that is chained with ice, in some cases it is depicted either as a wonderful and magical thing or a devastating force and natural grave. 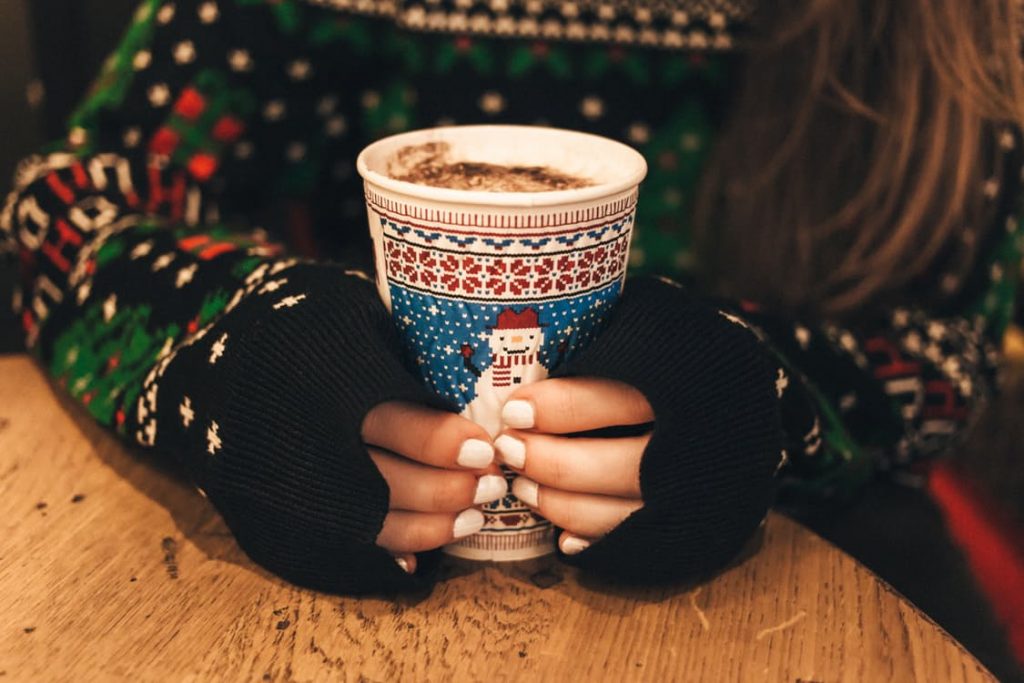 When you read first lines of Light Years by James Salter, the picture of New York in winter is described. Hudson River is not a fluid and nice stream, on the contrary its description is full of dark and gloomy elements, which help readers to sense every shade of the book mood and a general atmosphere of that episode. Extremely detailed and incredible portraits of the river parallel the story of main characters – Viri and Nedra, whose family life contains of ups and downs. The years of the marriage change their feelings, and as a result love becomes extinct. The novel may be characterised as a slightly melancholic one, and winter landscapes are aimed to project inner feelings outward.

Greatness and beastly terrible power of winter is shown in Orland written by Virginia Woolf. The author told the story of the Great Frost that took place in 1608. No doubts, realities of that, maybe the coldest winter of all times, when the Thames froze to a depth of 20 feet, showed how the real power of destruction. Frankly speaking, the central position in the novel takes a political question. Virginia Woolf’s assignment was to write about a deep abyss of differences that existed between the outlying population and the royal court. Amazing author’s mastery and well-chosen historical basis are the points that greatly affected the success of the novel. 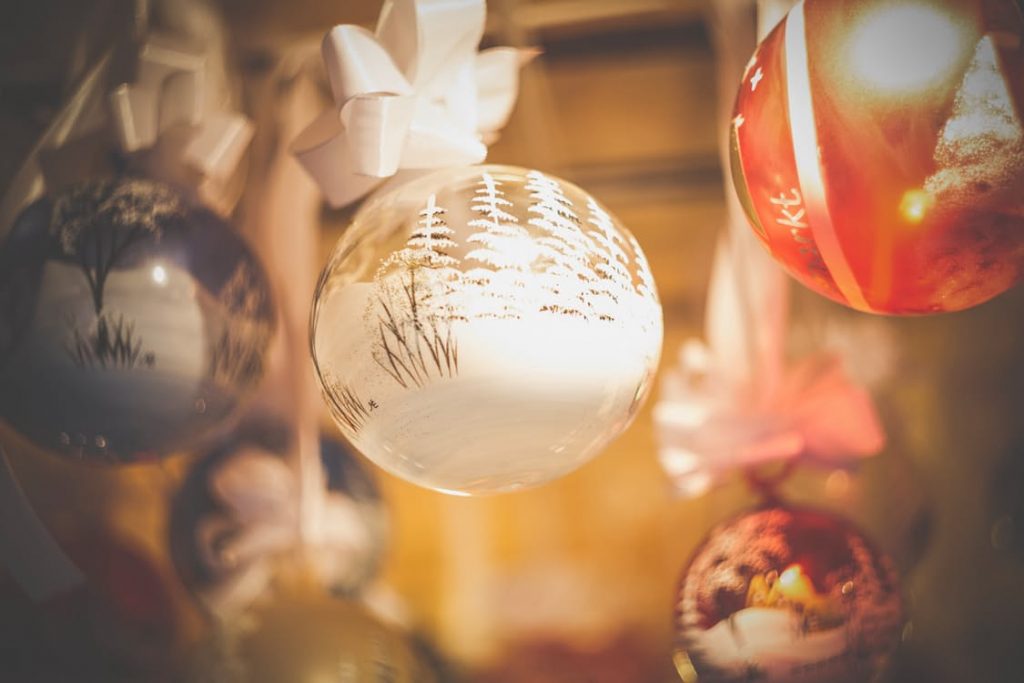 Bloody winter of 1917 played a decisive role in the history of the Russian Empire. This particular episode was used by Kathryn Harrison in her novel Enchantments. A dramatic beginning of the novel may shock readers, but it also shows the real life in Siberia, St Petersburg and Tsarskoe Selo where members of the Romanov family spend the last hours of their existence. The author through the words of the narrator Masha – the daughter of Rasputin who had a significant impact not only on the royal family, but also on the state policy, describes the terrible winter that claimed the lives of rich and poor, there were no differences for the dearth.

In addition to the use of winter as a way of exposing emotional and political picture or a symbol of class differences by writers, the season is mortally dangerous, as its nature is found inclement – low temperatures, snow storms, blizzards and a lack of sunlight. Both contemporary and old school authors use such a symbol in their works. The world famous example is A Song of Ice and Fire by George R.R. Martin, where every character of the series knows that “Winter is coming”. We shouldn’t forget the classic legacy of Jack London, who is a big “fan” of winter. To build a Fire, Lust for Life and much other prose were created by such a big talent.