The most eminent lecturers of  Stephen Hawking

The life of Stephen William Hawking is a story not only about his hard work on the way to becoming a world-known scientist, but also about his daily struggle for existence. The future genius was born on 8 January 1942 in Oxford, England. It was at the height of World War II, and the Hawkings moved to St. Albans, where the environment wasn’t so dangerous. Stephen went to University College, Oxford, where his father studied.

He succeeded in Physics and got a first class honours degree in Natural Science. Later he decided to do research in Cosmology at Cambridge. From that time Hawking has played an important role in the life of Cambridge scientific community. 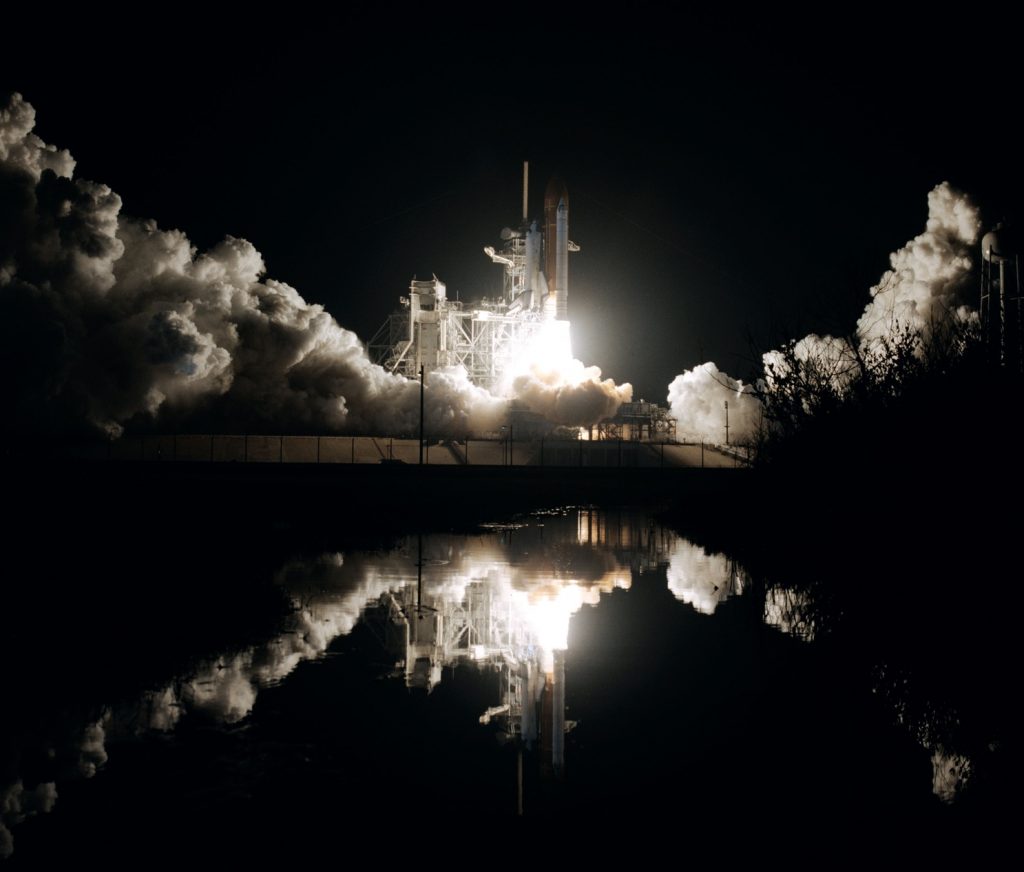 In general Hawking’s field of research covers the basic laws of the Universe. Using scientific achievements of the past he offers completely new theories and makes great discoveries. Stephen Hawking gave detailed explanations to his revolutionary ideas in many publications and books written by himself or co-authored with other brilliant researchers. They include The Large Scale Structure of Spacetime, General Relativity: An Einstein Centenary Survey, A Brief History of Time, Black Holes and Baby Universes and some others. Despite his being diagnosed with ALS, Professor Hawking travels a lot and gives public lecturers. Here you can find the short list of his crucial lectures.

Into a Black Hole.  In contrast to science fiction writers, who describe black holes in their novels and find them as a wormhole to travel from one universe to another one, Hawking looks at the black hole scientifically. According to the lecture, discussions about the nature of the black hole took place in the scientific community more than 200 years ago. Professor tells us about John Michell and marquis de Laplace. They were the pioneers who expressed their opinions about the phenomenon later called the black hole. By means of the Einstein’s Theory of General Relativity, Hawking explains the connection between the star, the spacetime and the black hole. He also depicts the process of black hole birth, clarify whether it is possible to get out of the black hole and use it for space flights. 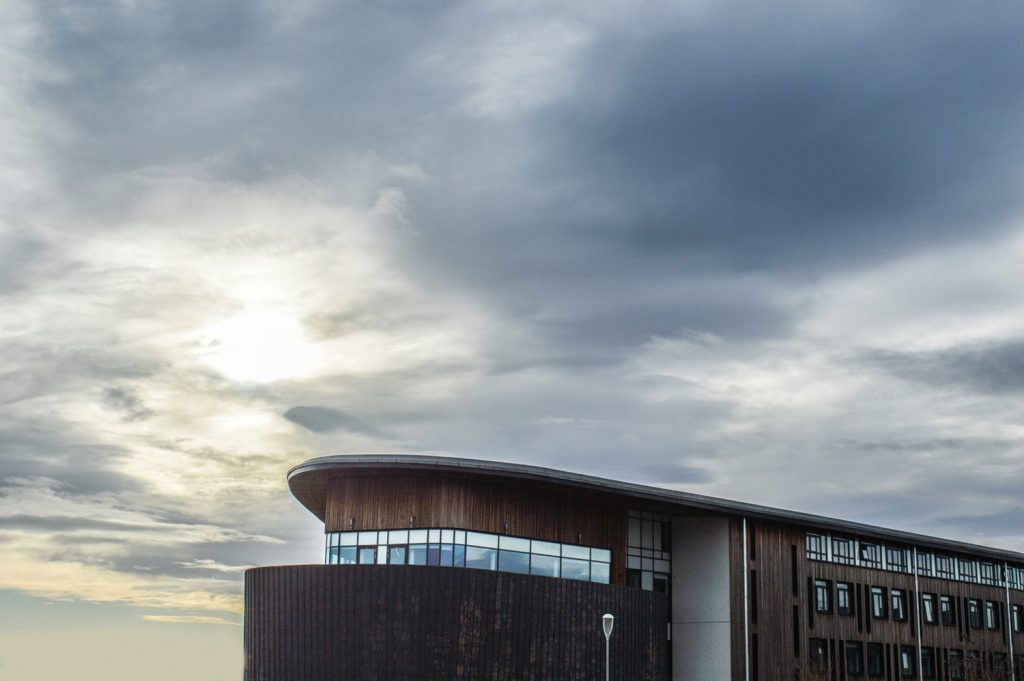 The Beginning of Time.  The topic of the lecture may sound a little bit philosophically, and somebody may be surprised by the fact that the time really has its beginning. Comparing with the being of humankind the age of the Universe is extremely bigger. For a long period of time the question whether the Universe has the beginning or not was discussed by philosophers and theologians. Science offered its own answers based on various theories and the laws. Hawking argues that the Universe hasn’t existed forever. The Big Bang, that happened 15 billion years ago, is thought to be a starting point for our Universe and time itself.

Life in the Universe.  Hawking calls two main questions of that lecture – What is the probability of life existing else where in the universe? and How may life develop in the future? He highlights two elements that are typical for human being: a set of instructions that tell the system how to sustain and reproduce itself, and a mechanism to carry out the instructions. In other words they correspond to genes and metabolism in biology. A special attention is payed by the speaker to the processes in the Universe after the Big Bang, and how they affected the first elements. Traditionally evolution is connected with DNA and information that is passed through it.  Hawking finds it a narrow view, and says about externally transmitted information as a part of human evolution. 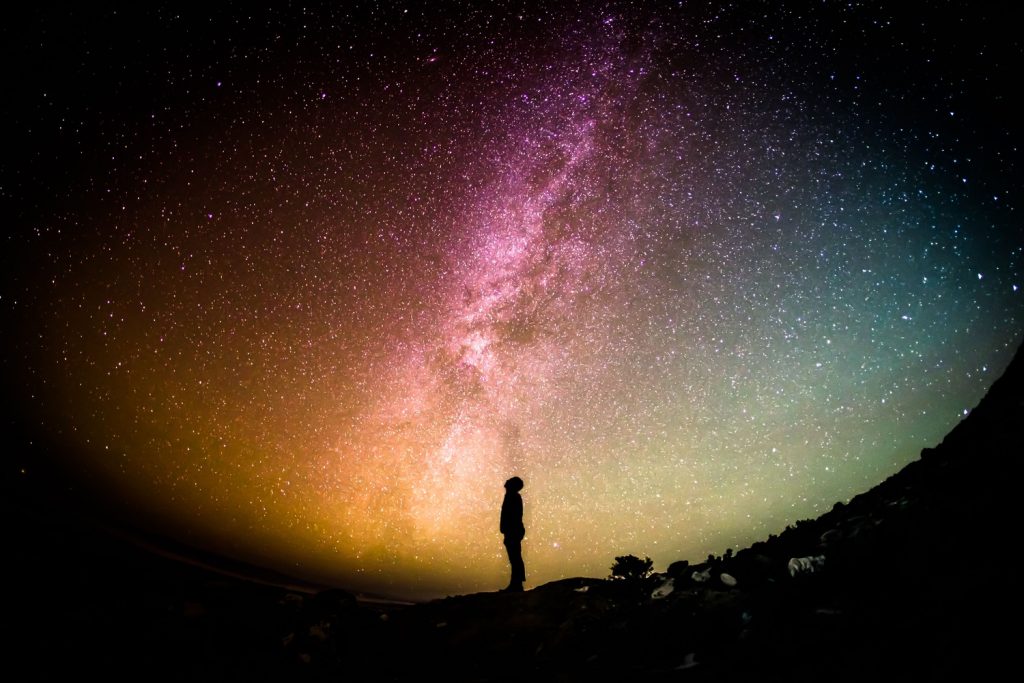 Does God play Dice? For ancient people our world was full of unpredictable things, they explained natural disasters by whims of gods. It was impossible to predict their behavior, and everything they could do was to hope. The situation changed dramatically at the time of Laplace, when people said that the state of the Universe at one time determines the state at all other times. Later this point of view was modified thanks to Heisenberg’s Uncertainty Principle. So Hawking concludes that everything isn’t clear with God’s dice.

Hawking’s opinion about the most dangerous time for the Earth

Top 10 Healthiest Cuisines in the World