“Prejudice is a burden that confuses the past, threatens the future and renders the present” – Maya Angelou’s words have been truthful for as long as humanity exists. Fortunately, in the twenty first century there are so many possibilities to change this. There has to be no place for prejudice in the new better world that we are building. Read new research of our essay writers. 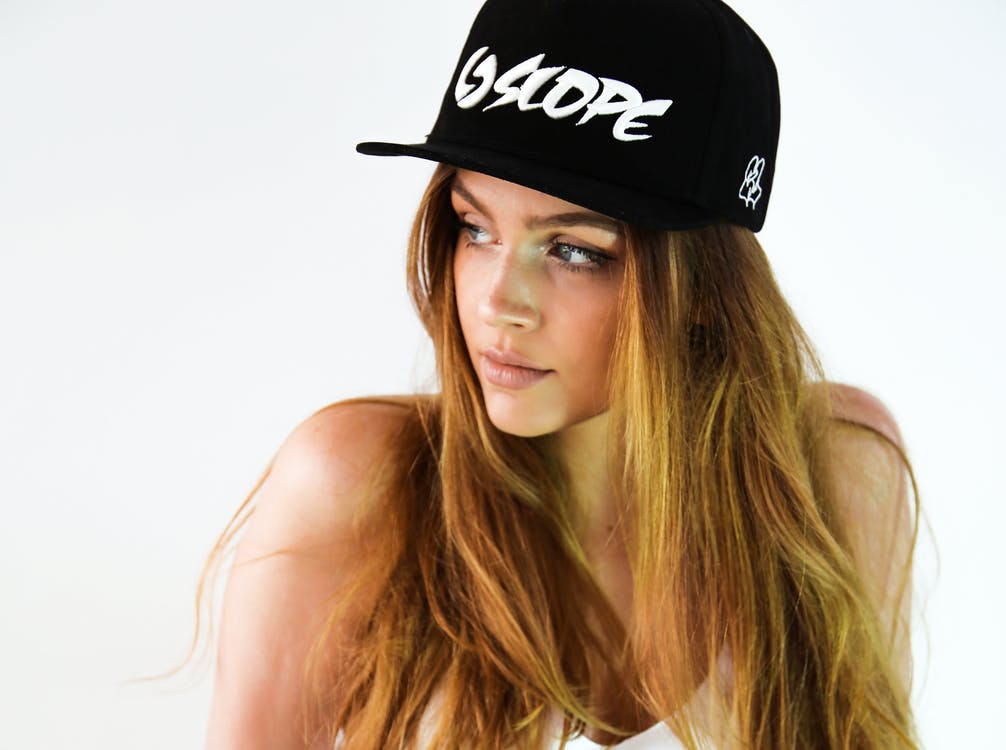 In order to uproot the ignorance and intolerance, we should bring related problems into the light. There are so many stories that have to be heard and thought through.

Who would have ever thought that nowadays there could occur any racial prejudice in a collage – a place that enlightens students and instills the real beauty of the diversity in nature and people around us. Marybeth Gasman, an Ivy League professor, is raising the question of racial diversity problem in collages in an article in Washington Post. According to the article, stuff in collages isn’t diverse, especially in some particular fields of science such as physics or engineering. Apparently, it happens because the faculty members don’t want to hire their own students that are ethnically diverse. Moreover, the recruiters having prejudices usually hire only those that are more alike to them. The veil of ignorance covering the eyes amplifies the rejection of the fact that people and the life in general are more sophisticated and interesting than they seem to be at the first glance. 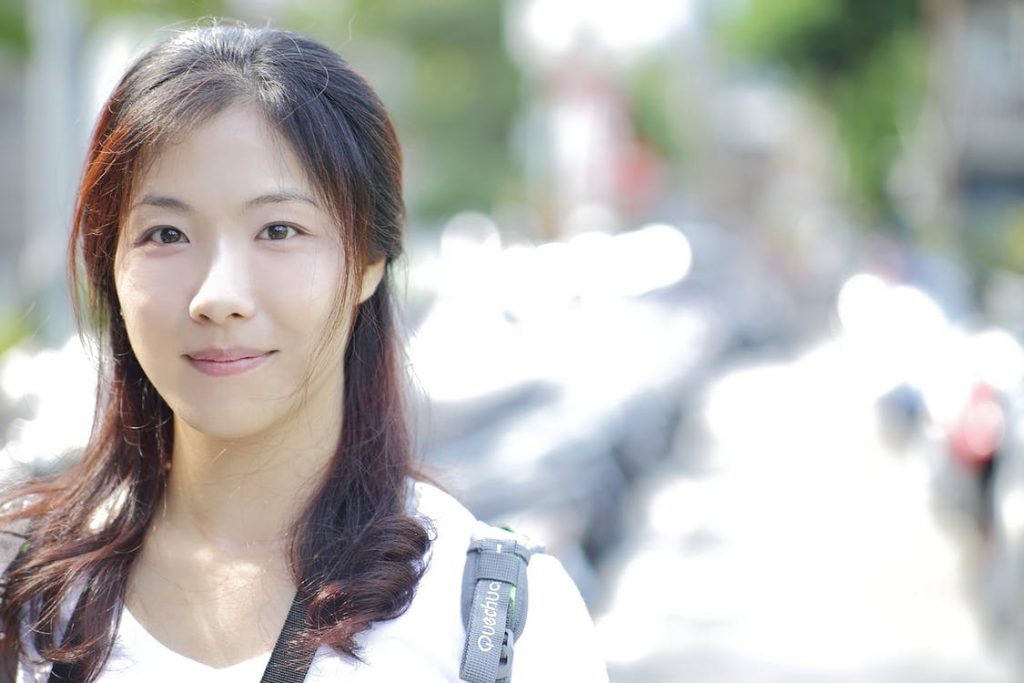 Breaking the walls of prejudice

Sorrowfully, unreasonable distrust of people who are different from others remains as a barrier both for young students and adults looking for a job currently. When it comes to doing a favor or making an exception, people are more likely to help certain ones and do not take other people into account because of the intolerance. Professor Gasman is saying that exceptions are often made in academe, however, only to white people. When it comes to hiring college stuff the search committees are more likely to make their decisions based on the news in the TV or newspaper rather than looking into the employee recommendations and resume. They often put a person sitting in front of them into the frameworks of public critics and stereotypes.

What does diversity really mean to humanity

Apart from the college committees resistance to hire academics of color hurting and infringing people’s feelings, it limits thier outlook. The racial, gender, sexual, religious and ethnical diversities enrich our beliefs, points of views on various topics studied in colleges, not only in higher education institutions but in schools and kindergartens as well. The more divers are people surrounding us the richer we become in terms of culture, traditions, hobbies and interests. Paraphrasing John Lennon, give people a chance – there has to be a chance for everybody to show who they really are and what they are worth of before we make the judgment.

However, bringing the problem to the light and discussing it is only a smaller part of the way to break down the walls. If the humanity is trying to make this world a better place to live in, we have to find a solution to the problem. As soon as the majority of the world acknowledges the problem, there will come time to make the next step into the brighter future. The changes in people mentality should start from an early age. It is sensible to teach kids about the diversity in the world from their childhood, showing them that there are diverse people around them but at the same time we all are the same people, equally deserving respect, love and opportunities to prove ourselves, despite religious believes or ethnicity. Hiring teachers and stuff of different believes and ethnicity make children and students think differently of who is producing the knowledge and who is trying to make the world around them better.

As Anne Frank wrote: “I don’t think of all the misery, but of the beauty that still remains” – finding beauty in ourselves and people around us is the only way to bring down intolerance, causeless anger and distrust that prevent the humanity from prosper and happiness.

Path to Success: What Should I Do?

Ready for The Jobs of Future?