If you ask somebody about some video that you have seen, the most of people, if not everyone, will definitely think about the YouTube website. This site is associated with the video content to most of people all over the world. Since the first days of its launch, it gradually reached great popularity among the Internet users. This can be because the idea to share video content is really awesome, as this type of information is always claimed. It is not a surprise, as we always want to know some new and interesting information, and what can be better way to do that, if not through video stream. Video-blogging is now widely spread and became a very popular business for those, who bound their lives with multimedia and social networks. 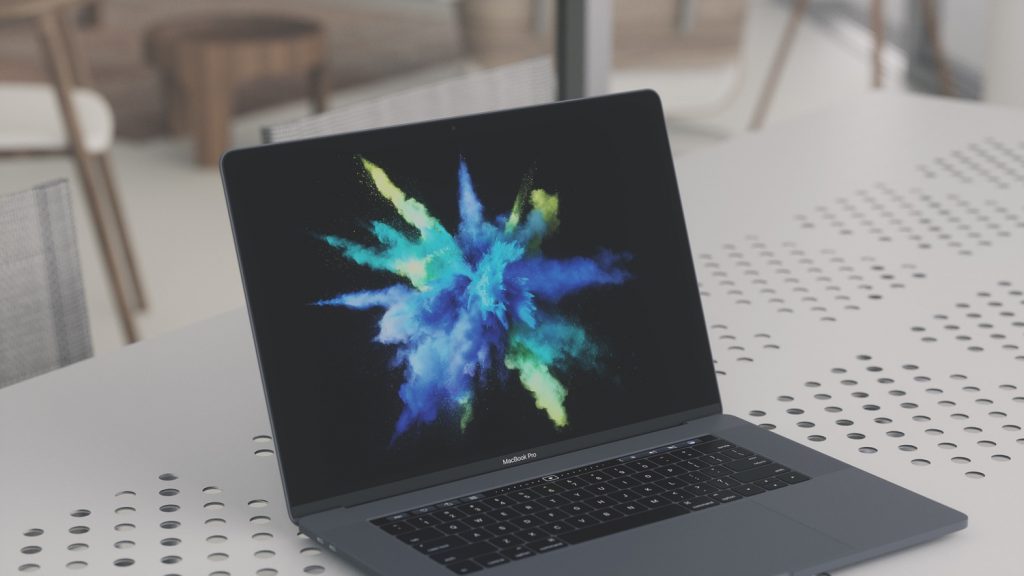 Many of contemporary talented people decide to earn money using new possibilities that the present technological development provides. Of course, it is better for a number of people to make money not by physical labor, or even mental in some way, but through entertainment. It is very interesting startup for students, who have some free time between lectures and essay writing. Media and social sphere is attractive for many people and as almost everyone has the access to the Internet and YouTube, it is a chance for them to try to make money by sharing video content for other people. 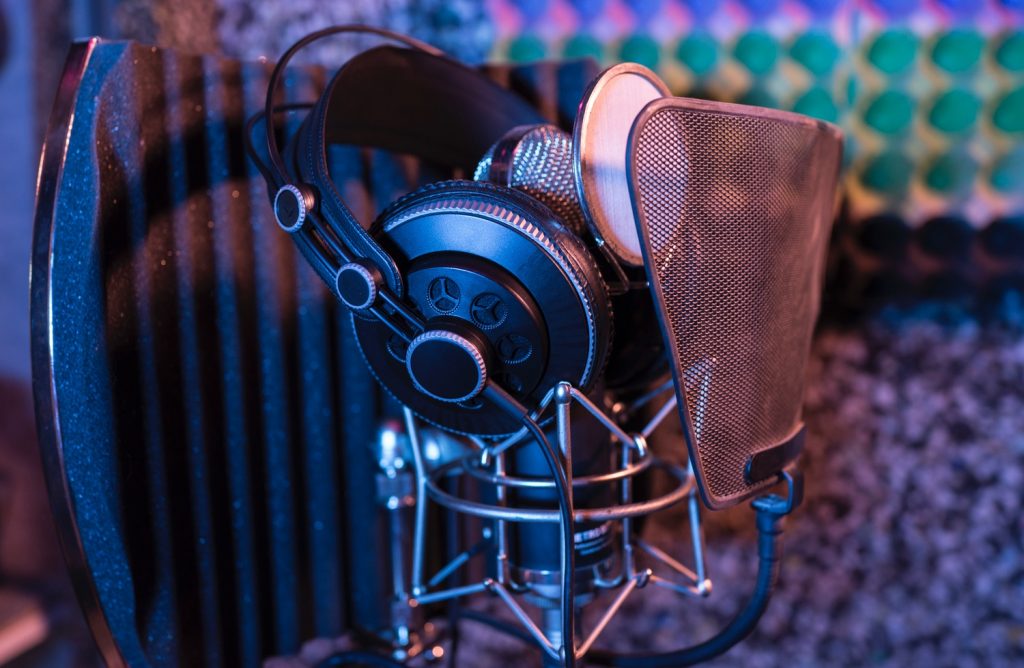 Today a lot of video bloggers in YouTube are not less famous than the movie stars or well-known singers. Many video channels in YouTube are even more popular than many TV channels. Of course, nowadays there are other social networks that have video content, but it cannot be argued that YouTube is an undoubted leader among them all. For the talented people, who know how to make worthy video content, YouTube became the chance to do the best job and to get money for that. Isn’t it superb to perform what you really like and to have a reward for that?!

The new policy of YouTube, which allows adding ads to a channel only for those who have not less than 10,000 live views, has been recently launched. It momently caused a lot of various opinions and comments of constant Internet users, and not only, in many corners of the world. Previously, for many of YouTube users it was a great possibility and attractive option to earn some money dealing with sharing of video content. Now only when the channel reached the level of 10,000 views, it is reviewed by YouTube on the account of questionable content and only if everything is all right, it is allowed for them to make money by ads placement. 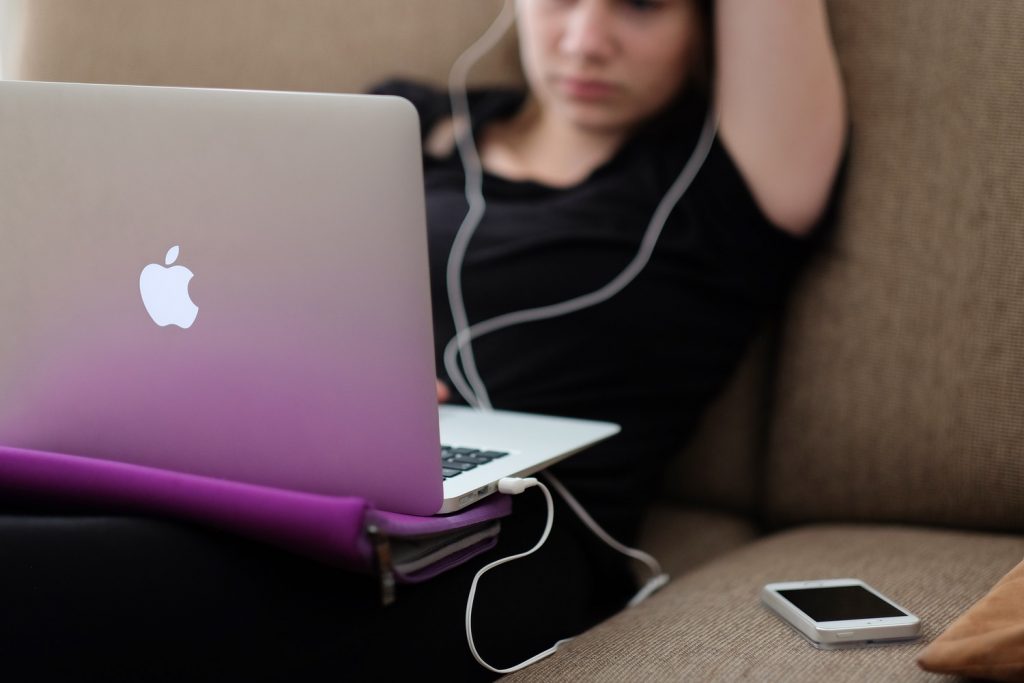 Though the new approach evoked a lot of negative responses, it seems very sound and argumentative that only the channel with a big amount of views can have ads to be able to get money. This is a solid way to exclude those channels that are not appropriate from the website by preventing them from making money through advertisement. On the one hand, it can seem offensive for somebody that he or she has no right to be able to get money without reaching this level, as it is not so easy for everyone to accomplish it. But on the other hand, this number is not so big and in such a way YouTube can take it under control that only the channel with the appropriate content will be allowed to make money. Now for many channels with improper verbiage it will be hard or even impossible to have a desire to share something with others without being paid. This is the step of YouTube to limit offensive and obscure content and barrier it from the audience.

This news can be argued and get some people disappointed, but to be honest, the Internet is filled with doubtful and inappropriate content. Thus, this step, made by the YouTube managers, for sure will help to maintain the reputation of the website and will avoid adding trash content, which we consider very nice for such public and popular video hosting.

How to get to Ivy league, guidance for students

Find out what states offer the lowest public tuition