A story of a boy who was admitted to Stanford

Ziad Ahmed always wanted to go to Stanford. After he submitted his application letter, there was one question left unanswered. It confused seniors before Ziad, and the boy had to think twice before he made the decision of his life. Nobody knew what was going to happen next, until hashtag #BlackLivesMatter went viral and made the Internet explode. 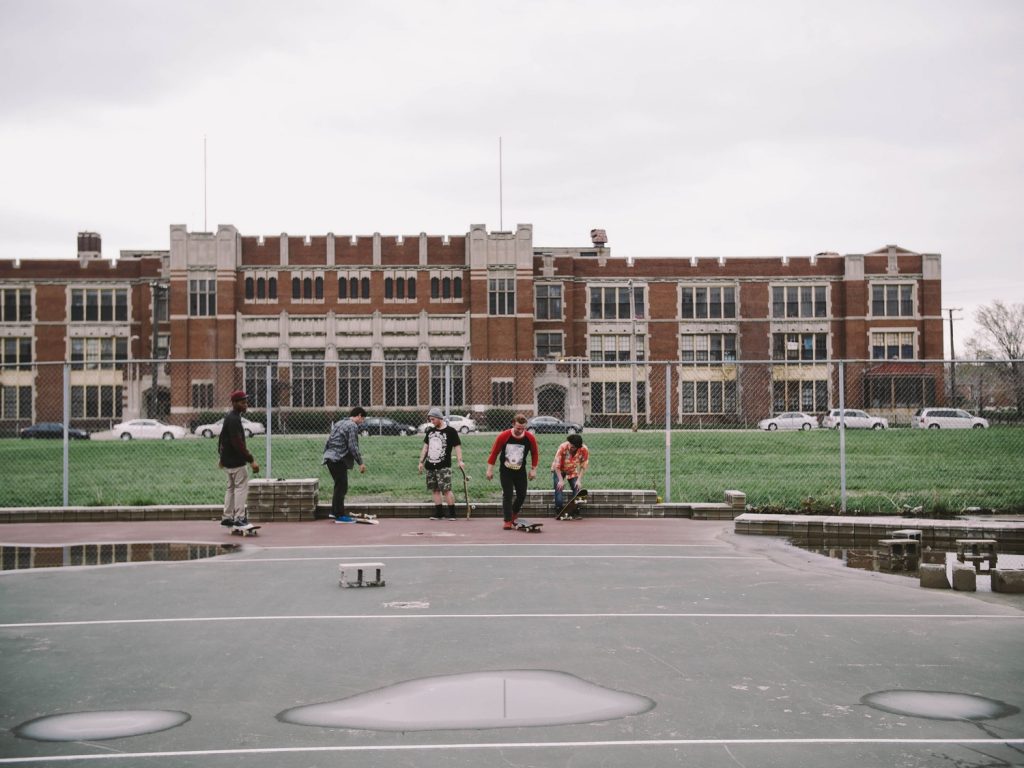 So, what’s with the hashtag, anyway, and why did it drive the whole nation nuts? We do not want to underestimate the importance of a perfectly organized, neat application letters, but sometimes, radical measures are good. When the hero of this story applied to one of the best universities in the country, he was only hoping he wouldn’t fail. Ziad admits that it would be a total disappointment for the family, and the efforts he made would all go to waste.

According to Ziad, he was startled, confused, and wanted to express his deep concern about ethnic groups in the country, which were severely repressed for ages, so he wrote the message from the bottom of his heart and shared his true feelings about the situation. He admits there was a certain hesitation before he put down the words. Nobody could predict the outcome and the consequences that led to Twitter going bonkers, but the effect that hashtag made on the public was amazing. 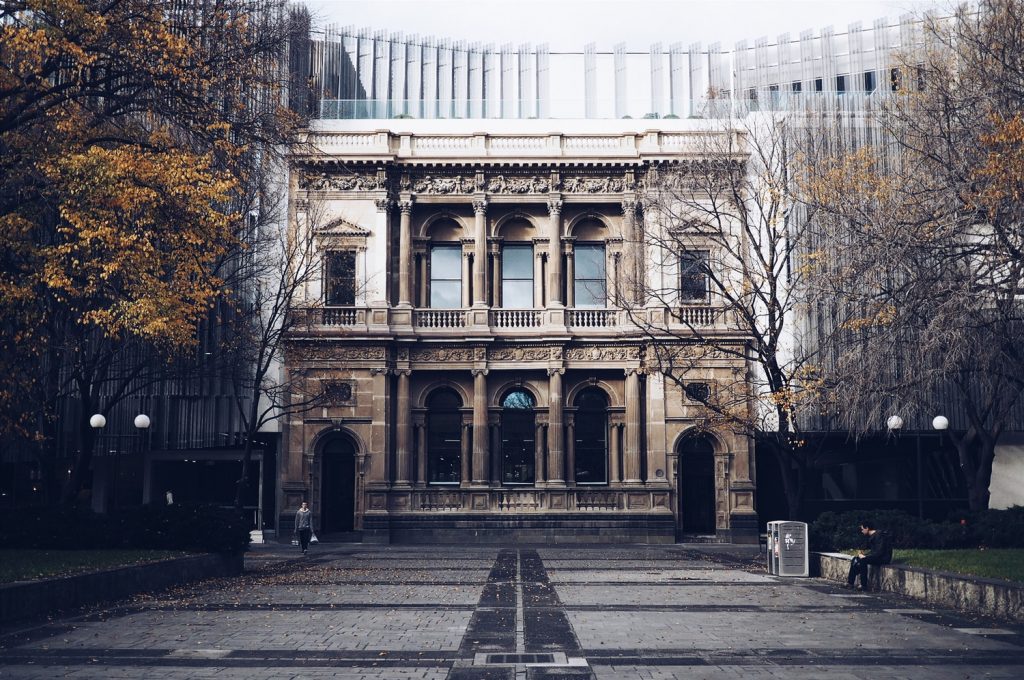 Of course, Ziad has opponents. They would never answer like he did. They would build complete, structured sentences and use their gift of gab to convince the application committee they could make it to Stanford. Hundreds of people around the world were amazed by this boy, who won an educational lottery by simply putting a hashtag that matters. However, Ziad’s message to the society carries a double meaning.

If you think that Ziad Ahmed has nothing to offer in terms of personal achievements, you might want to think twice. Before he got to his essay paper, he demonstrated extensive experience in nonprofit work by cooperating with volunteer organizations around America. Also, there was a time when he was invited to dinner with president Obama and his family. Moreover, Ziad’s involvement in charity programs and internships in the state government earned him a name long before #BlackLivesMatter became the news of the day.

The change in the world

Stanford representatives did confirm Ziad’s application and informed the press this was a rare occasion: university has the lowest admission rate in the country. Last year, there were more than 20, 000 people applying, with the total number of actual students hardly reaching 2, 000. This year, Ahmed showed that a simple hashtag and dedication can do wonders, and the religion of your family does not affect your career ambitions. Of course, someone would expect a more complete essay to win the race, but today’s realities beg for another hero.

Ziad Ahmed has confessed his love and deep admiration for Islamic faith, and told the newspapers he wouldn’t be where he is now if it was not for his Muslim beliefs. He also admitted that in his perception of the world, religion and dedication to a political cause are intertwined. For years, Islamic culture and traditions have been neglected, ignored and marginalized, and now is the time when the activist movements are riding the tide of history once again.

However, according to Ziad’s friends and relatives, criticism has been overwhelming, too. Ahmed stated he could never imagine the amount of hatred he got from people he barely knew. Some were enraged by his easy admission; others responded negatively to the hashtag he had been using, telling Ahmed that he speculated on his father’s faith and did not deserve to be admitted to one of the most prestigious institutions in the country. 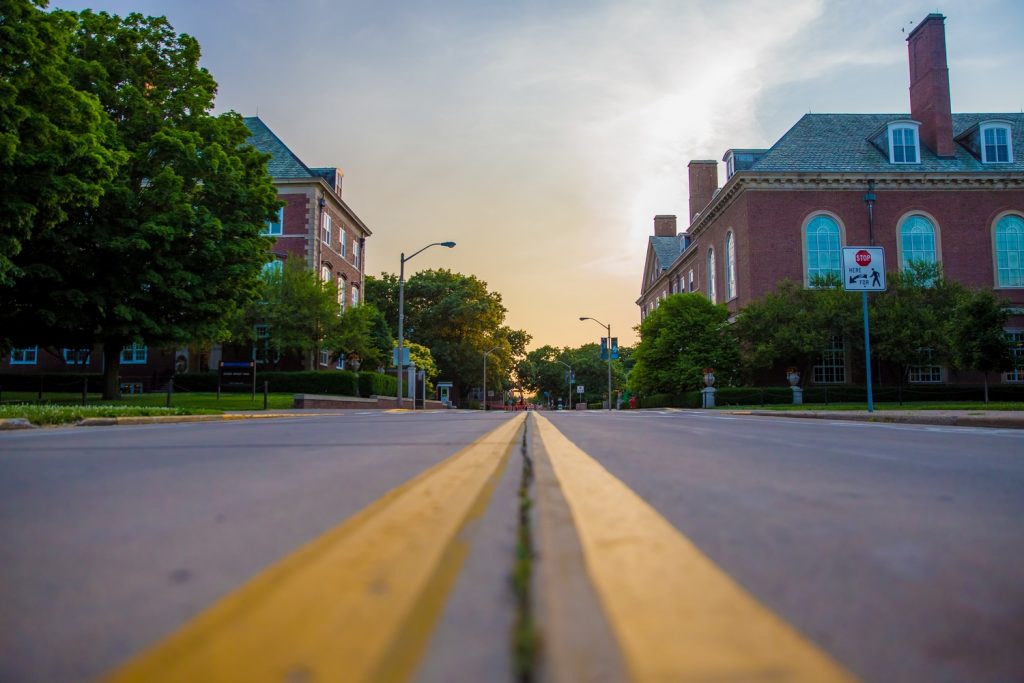 When asked about the changes he would make to a society like ours, Ahmed told the reporters he wasn’t completely satisfied with the state of the affairs in the country. Problems that we have now across the States are consistently suppressed, and hushing up the panic isn’t a perfect tactic if the trouble comes. Ahmed even launched a personal website, where people can exchange opinions on political reforms and changes in the country. Now, the site is blooming, as hundreds and thousands of supporters express their concern for the current situation in America.

Ziad only hopes this energy would be used for a better cause, like building a country where people can live without being judged for their religion and personal beliefs. Confessions and denominations should not be the force that divides us, and understanding that means we had gone a long way from being a democratic society to becoming a liberal one. Surprisingly, the story does not end here: Ziad is not sure whether he will go to Stanford. Ambitions aside, he hasn’t made up his mind yes. Why? Well, he got admitted to Yale and Princeton, too, and his future seems to be full of color.

How the business started. Starbucks Story

Does Vegeterians really save enviroment