Do vegetarians really save the environment?

Claudio Bertonatti may become a household name in Argentina, since he published an article that clearly stated vegan eating does not prevent animal death. There will be no exaggeration in saying it caused a turmoil among animal rights supporters and people, who care deeply about the environment. The truth that Bertonatti revealed, though, is simple: vegans kill animals just like others do, and if they think they are not, further studies will show otherwise. 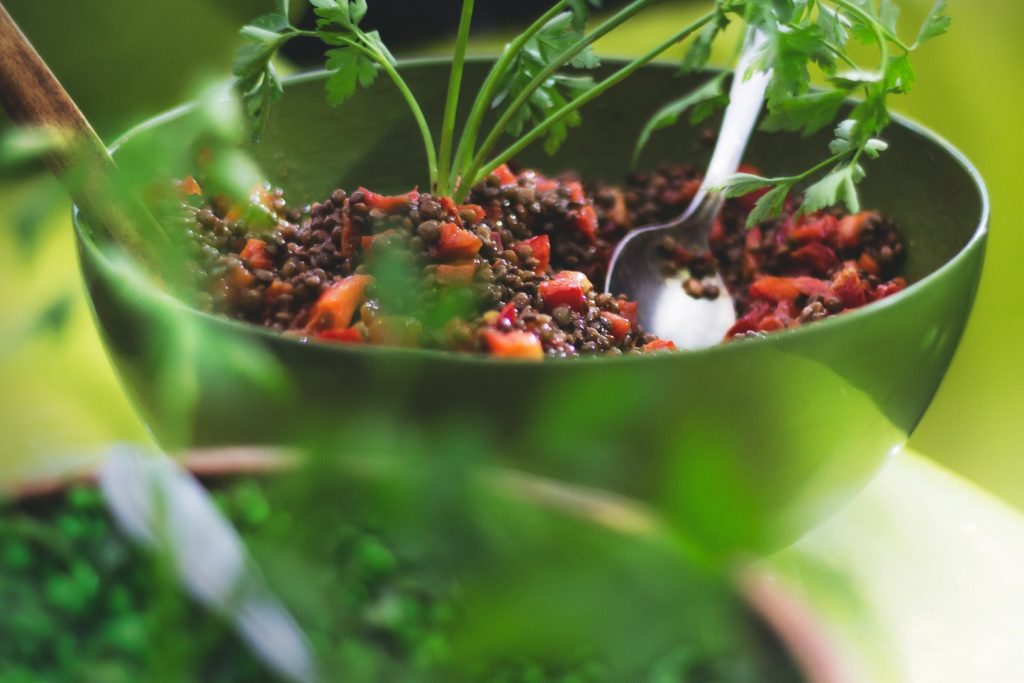 One time in his life, Bertonatti thought he was a vegetarian. Then, he studied the crops and agriculture in his native region, and came to the conclusion we have all been fooled. Since the dawn of time, when humans started to deal with cattle and crops, massive meat production was generated. Rice that vegans eat, for example, is protected with the flamethrowers, and wild birds are killed in the process. Dangerous pesticides are used on land, which leads to deforestation and massive ecological issues.

Animals start panicking as they have nowhere to go: people scatter poisonous gas all over the place, and when they move to another farmland, it is already occupied. As troubling and damaging as it may sound, farmers would track anything that means harm to their production and eliminate it to produce better crops. Wildlife supporters, who we call earthy-crunchy, are enraged by this dilemma: they prefer to think there is good and there is evil out there, but the situation is different.

As Claudio Bertonatti puts it accurately, we hardly know anything about the environment we are living in. Growing up in the city, we don’t have the experience of being surrounded by a wildlife and are very far from agriculture. Bertonatti suggests an experiment: name ten species of animals and plants in your area without googling them. Our imagination does not stretch far: we care about what we know. 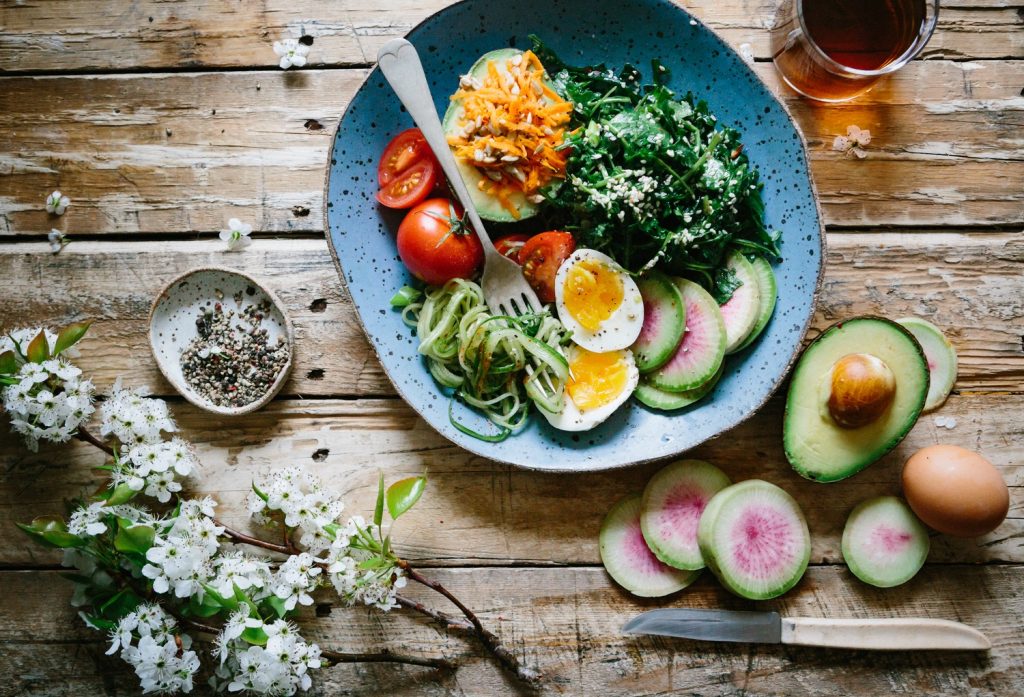 There are cats, and dogs, and probably raccoons, and that’s it. But the problem is, it’s only a part of our world. When American students were requested to conduct academic writing on wildlife, they wrote about familiar issues, like ecological problems in their area or animal shelters. On the contrary, if they were faced with the dilemma of carnivore eating, they would be swept off their feet by philosophical ethics. For a person who eats meat being violent is natural – it’s the extension of their lifestyle and attitude to life.

For a vegan, however, physical manifestation would be something inappropriate, as vegetable eating presupposes being pacifist. The article on vegetarian way of life caused massive explosion in Argentina, and Claudio Bertonatti is sure it’s due to the lack of communication that we cannot understand each other. Conserving species and taking care of animal diversity should become our main concern, and there should be beekeepers as well as farmers and their ranchos. Bertonatti’s  earth-shattering ideas tear the foundation of peaceful farming: can we be called nature fighters, as we use pesticides to plant crops? 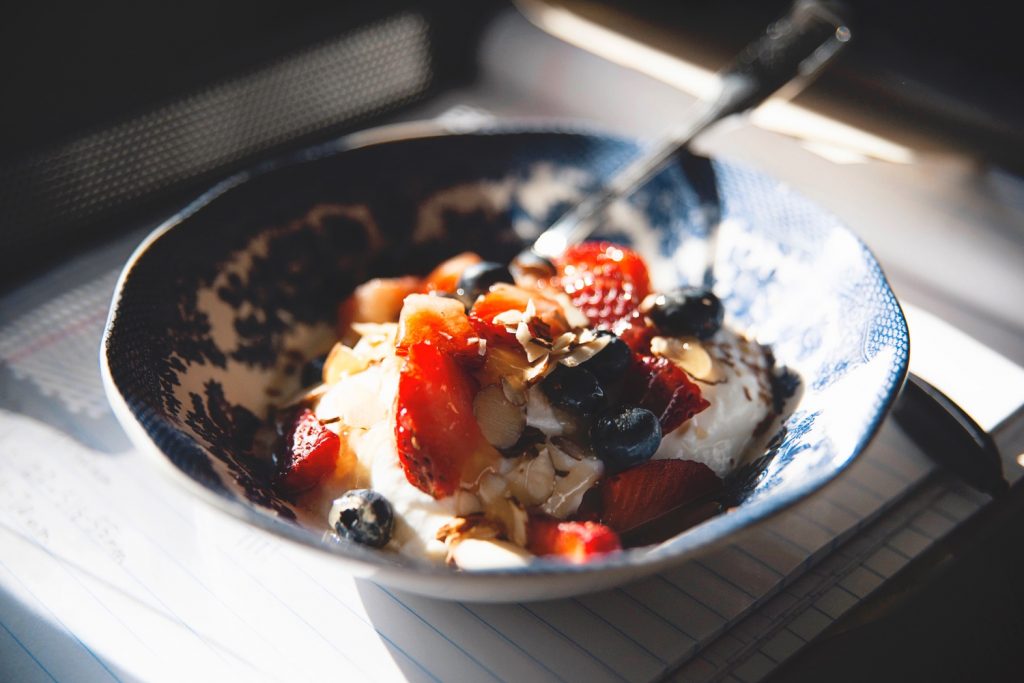 Are farmers really interested in maintaining the world’s eco balance, or they care only about themselves? These, and other problems, that have to be solved daily, lead us to the dilemma, which is about environmental analysis. The truth is simple, according to the naturalist: even if the whole world suddenly became vegetarian, it would not save the planet’s resources. People need wildlife and agriculture to function properly, and by removing meat from the equation, we interfere with the processes we do not quite understand, which can’t be called the best position today, especially taking into account the efforts we make to preserve animal species around the world.