Learn These Rules Once and Forever

Every day, we repeat the easiest grammar errors, which we could avoid easily. The auto-correction helps with evident mistakes, but it’s not as smart as a human, and the student’s paper may still remain unclean. But knowing where to put your focus, you can remove the most common inaccuracies and avoid them in the future. 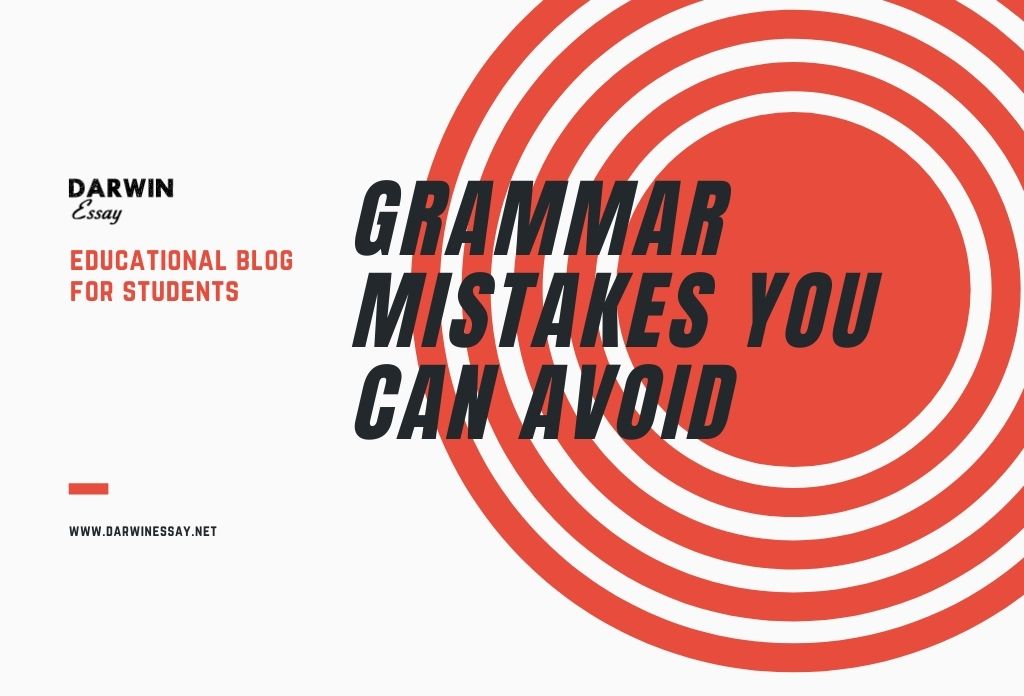 A participle phrase modifies the noun or pronoun it stands close to. Sometimes, you can see sentences like this:

She was waiting for her boyfriend, standing near the theater.

Logically, the girl is the one to stand, but the phrase now adds this action to the boy. To correct the confusion, let’s try placing the modifier before the correct pronoun:

Standing near the theater, she was waiting for her boyfriend.

Pronouns substitute their corresponding nouns. Students may use incorrect forms that don’t refer to the antecedent at all, like in this example:

Sailors put their hooks down as the admiral told him.

Obviously, the correct word here would be “them.” It’s easy to notice an error while training, but be twice careful with papers.

Also, pronouns may refer to two nouns at once:

Sarah didn’t message Kate, so she couldn’t arrive at the party.

Did Sarah miss the party because she didn’t ask Kate? Or did Sarah forget to invite Kate to the hangout? Let’s solve the riddle:

Sarah couldn’t arrive at the party because she didn’t message Kate.

When the subject is not a performer but a target of the action, the clause is built in the passive voice. You may often see something like this in academic papers:

Previously, it was stated that…

Sentences where the doer is obscure ramp up the feeling of emptiness and raise mistrust in the information. To personify your research and give your words more confidence, insert the action maker:

Previously, I stated that…

Use the passive voice when the doer cannot be named: It’s raining. Or when you want to emphasize a certain word: Instagram is used by young adults mostly.

We can write especially wordy comments. But in academic essays, improperly connected independent clauses are counted as grammar mistakes:

Barely a few people in his group can draw or play the guitar, he does both with fantastic excellence.

The last part seems a bit out of place. This clause would work better when separated by the period, semicolon, or conjunction.

Writers use incomplete, laconic sentences to stress a particular action:

His hand was trembling. But not his eyes.

This writing tool hits the reader perfectly, but the formal scientific style denies a creative emphasis. In our case, we should join the two sentences in one by the comma.

You will learn these five rules quickly. Though it’s not much, your writing skill will be improved instantly.

A short guide on how to write a good writing assignment