The story of Starbucks

The story of the popular coffee brand started, like most success ventures, with an idea. Originally, Starbucks was not the one to produce brewed beverages and espresso. They were selling coffee beans. We easily state the fact of Starbucks success, of success other companies and our clients with essays written by us! 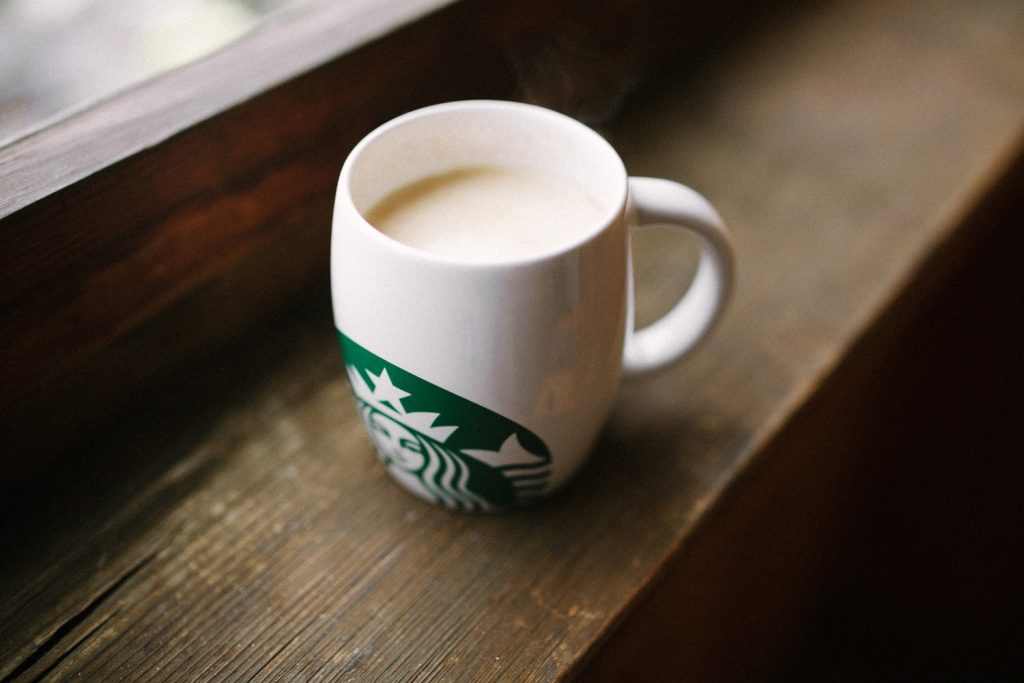 Two teachers and a writer gathered together in Seattle to give birth to a new startup. As you may have already guessed, these people didn’t make very much at a time and thought it would be nice if they brought in cash with the help of the coffee bean. They began selling the beans, and the enterprise was successful. Then came the idea of the logo.

It had to be something original, yet easily recognizable, so that people would immediately know their favorite product when they spot it. The suggestions were many, but the founders could not figure out how to combine the print and the concept. Soon afterwards, they found out they could borrow ideas from popular literature, and started their search.

The founders were startled by the choice of the name. They wanted something that would reflect their passion for good coffee. They were flipping through the pages of Herman Melville’s book, when the name “Starbucks” caught their eye. It was a revelation. Later, the siren was added to the original image, and it displayed a connection between Seattle and the sea, though the picture itself used to be far more exposed than it is now. Designers were forced to change logo so that it looked more appropriate and less revealing to the public.

Schultz was an entrepreneur who heard about Starbucks and wanted to expand it as he dreamt of new flavors and new PR campaign. Eventually, he would approach the founders of the company and inquired about the franchising. They refused to cooperate, because his plans were too bold and far-fetching. He then went to Italy. 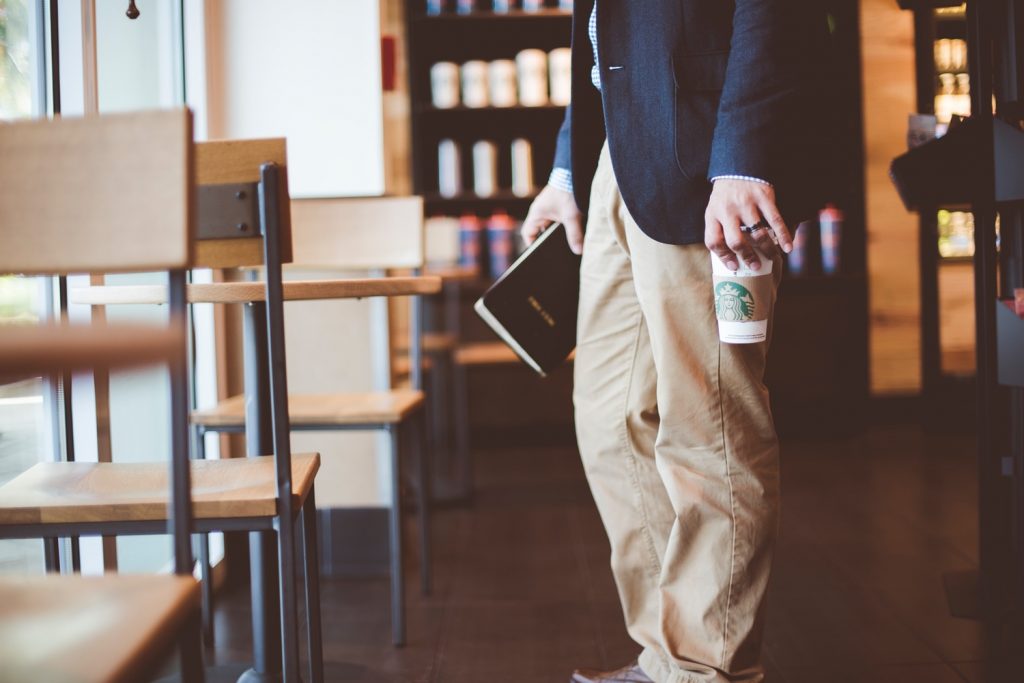 There, he sampled the tastiest coffee that could be found on the plant, and he knew it was time to act. By starting his own company, called Il Giornale, Schultz managed to buy Starbucks from its original owners and provide the reforms he had always dreamt of. He took Starbucks from Seattle and showed it to the world, together with the realization that coffee can be a refined product, and still available on the mass market. There were times when coffee shops would open every weekend. Starbucks was a hit.

So, what are the conclusions we can make from the whole story? Starbucks started as a local business nobody knew of, and it developed rapidly due to the organizational talents of its founders and passion they had for their business. Eventually, another person came in, who decided it was time to take the coffee industry to the next level.

Thanks to Schultz, the venture became a massive coffee retailer and gained popularity around the world. Let us not forget, however, that the whole business started more than 40 years ago, when the founders were selling coffee beans instead of actual coffee. It took a long time before Starbucks became what we know today, and this was not an easy process, as huge investments had to be made to expand the franchise.

If you wish to follow the same path and dedicate your life to a business, that is going to bring you profit, you might start as a manager or marketer. Of course, you will be working independently in the beginning, so you should have enough determination to proceed with your work. Think about the coffee evolution that Starbucks went through next time you are sitting with a coffee cup and a newspaper, and draw passion from the things you love.