The Private Letter from Darwin has been Recently Sold

There was an auction on December, 12, 2017, where a private letter from Darwin, where he doubts about God, was sold for $125,000. 70 other items of science and technology were presented there as well, including a Nazi code-making ‘Enigma’ machine and a Nobel Prize Medal 1954 for the polio vaccine. Now writers and our blog will present you the lettet of Darwin. 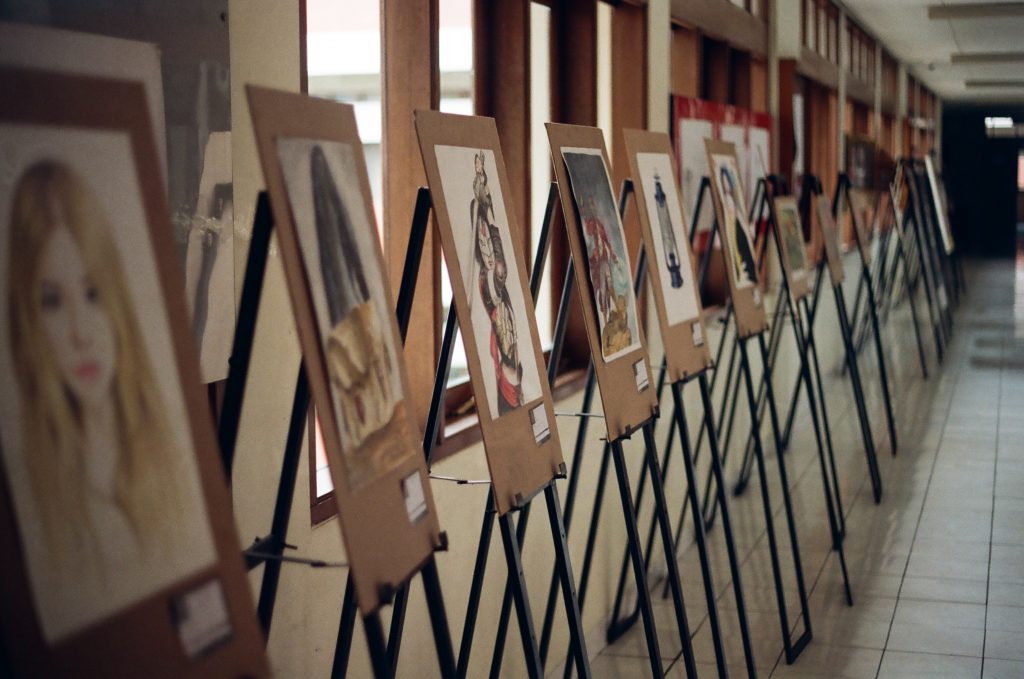 Some years after Darwin published “On the Origin of Species”, he gave an answer to his reader whether his theory fully destroys the creation of everything by God.

Darwin then wrote a three-page letter, he told that couldn`t definitely give an answer because of his bad health.

A private American collector bought this letter on an auction. Unexpectedly the price was more than doubled. 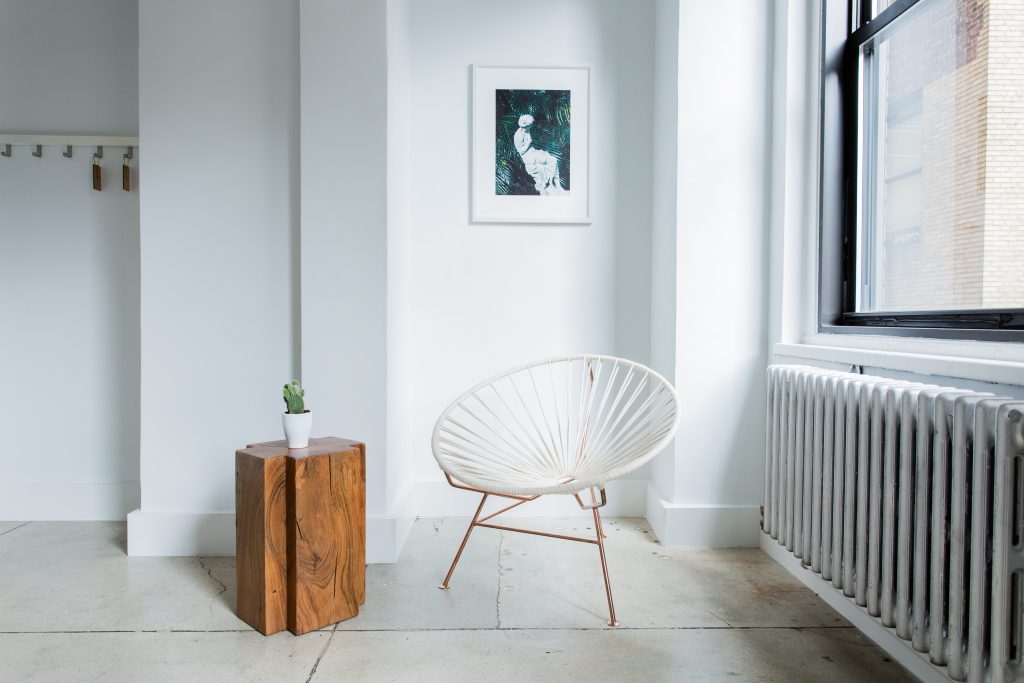 “On the Origin of Species by Means of Natural Selection” by Darwin, which was published in 1859, was recognized by lots of people as an attack on religion. There`s a question, how could the world be created in seven days, as the process of evolution takes hundreds of years, as was written in the book?

One of the young and curious readers, James Grant, was interested much in Darwin`s theory and he wanted to know more on it, and how this theory can change the position of God to be the creator of everything in the world.

In 1878 Grant wrote to Darwin and asked him to explain in several words whether this theory destroys the existence of God.

Darwin was 69 at that moment, and 5 days later he responded to Grant`s letter but his letter was much longer that the reader expected and it was marked as “private”. In this letter Darwin stated that the science is deeply connected with religion.

There wasn`t a clear answer to the given question, Darwin said that there is a problem with no simple answer. 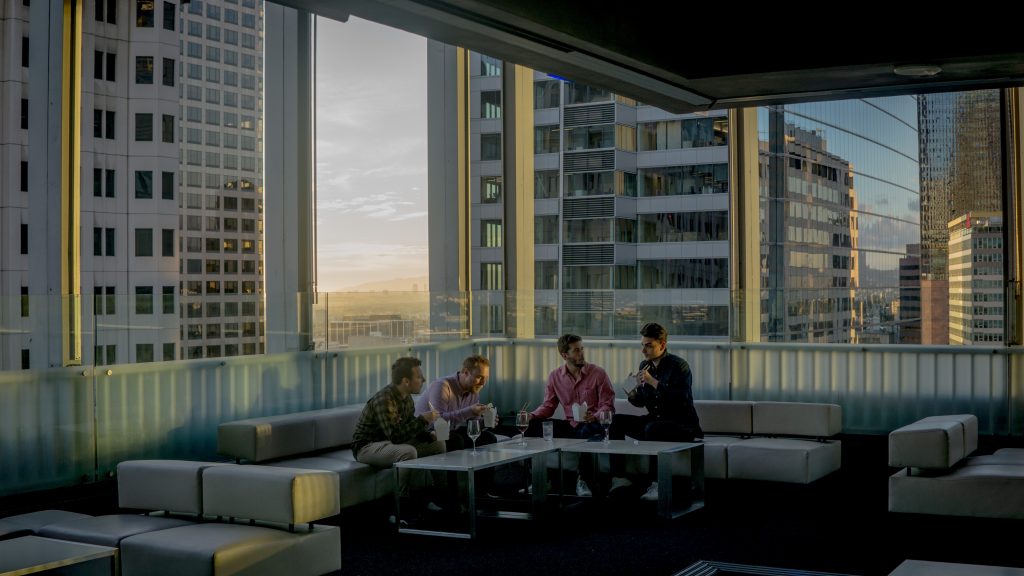 Darwin said that intuition and instincts are the strongest arguments for God. People feel that there was someone intelligent who gave the beginning to everything.

This letter had been written just four years before Darwin died, and the scientist was not sure about his own position concerning the existence of God.

Still Darwin asks Grant not to afraid of a modern science and follow his own thoughts and ideas, although he couldn`t give an answer concerning God.

How the Construction of Rockets Develops Through the Time