Do not let your admission essay was like this one, take care of your thoughts and manners, be wise to think over Kushner’s words. 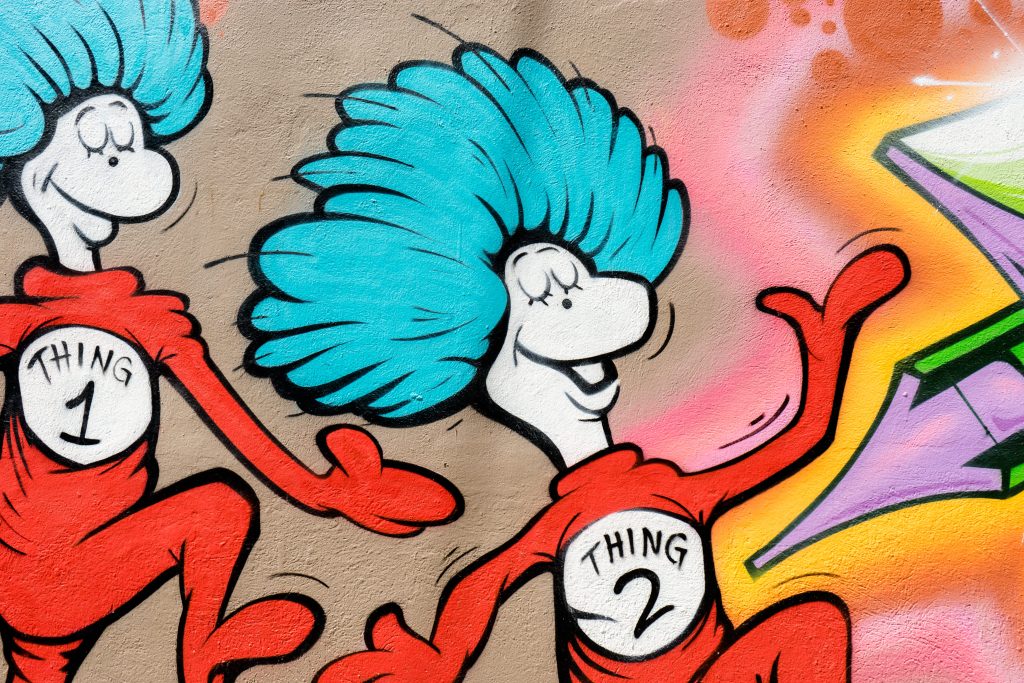 On 11 of September Megan Amram posted an article, more exactly, admission essay of Jared Kushner as if he was applying to Harvard.

Letter of a jest about how rich adults could apply into elite universities, in particular, to Harvard. Our writers and team who are working on writing and editing essays were diverted with an amusing story and with ring of truth about educational system.

The letter was posted on NewYorker as an admission letter from the first person. In this letter he getting acquainted with Harvard administration. In his letter, he had humorous intention and dry humor on pattern and some ideas of entering Harvard. He was saying that there is no problem of applying there if you have money, and sending some dollars with Franklin image on it, describing how stupid and weird Franklin was because of having such a” stupid” haircut on image.

Some confirmations are primitive and could be even offensive to first-year students, nothing draws the interest but money for Jared – as he said, even it’s form and color is favorite one for him because the money same.In his letter he talks about social disparity, saying that round money are likely used by poor people but not wealthy.

Jared has an opposite from good impression of self-presentation, talking about his childhood his thoughts how people earn money and even his special privilege of being a child of rich people. He also talks about his father, and his ability to pay any person of any occupation in Jared’s life. In a such joky way, he tries to make people to take a second look at burning issues in our society today.

Moreover, in this Jared’s admission essay there is threatening, in case, not letting him into cream of society, to be right on the money it is Harvard and to become as strong as his father friends, who are rich enough to buy Empire State Building or even moon.

Thinking over, our team was surprised to read such a point of view and interesting narrative concept of giving idea nowadays system of education and the article, atually, shows a conventional image of Harvard University and universities similar to this one, really from now.

What hides behind the 2017 Nobel Prize in Physiology or Medicine?