The International is a very special event not only for players of Dota 2, but also for all gamers around the world. This annual tournament organized by Valve traditionally takes place in Seattle, USA, and this year venue where the best international teams were united is the KeyArena. The scale of the International 2017 impresses everyone who follows the news and tries to be aware of everything that happens at the tournament. We all know eSport lead a trend for educational topics, programs and design and then some, our essay writers like gaming too, so lets read how did things stand on T17. 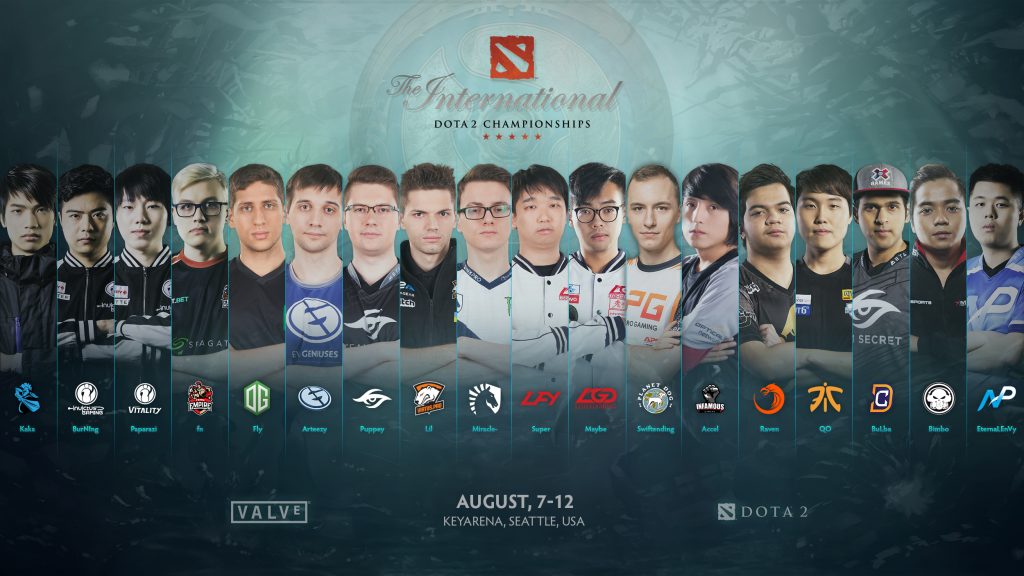 The system used for T17 is similar to what was used in the previous The International and provides only a few teams with an opportunity to be directly invited to T17. The list of the most successful teams chosen by Valve includes 6 names: this year winner of the Kiev Major – OG, Newbee, Team Liquid, Virtus.Pro, Evil Geniuses and Invictus Gaming. The reason why Wings Gaming that won the previous tournament didn’t participate in T17 is that the team doesn’t exist anymore, and its members have joined other teams. Other 12 teams were identified during qualification. T17 has used two types of qualifiers. The first one is the open qualifiers – any team can sign up to participate in. After that the teams with the highest results go to the regional qualifiers and face the teams that are directly invited to the regional qualifiers. During this stage the number of teams decreases to 18, and then they are split in 2 round robin groups like it was at the Kiev Majors. The next teams with the lowest results have to leave the tournament on the verge of the real game. The remaining 16 teams pack their bags and go to Seattle where at the KeyArena they have other qualifications. 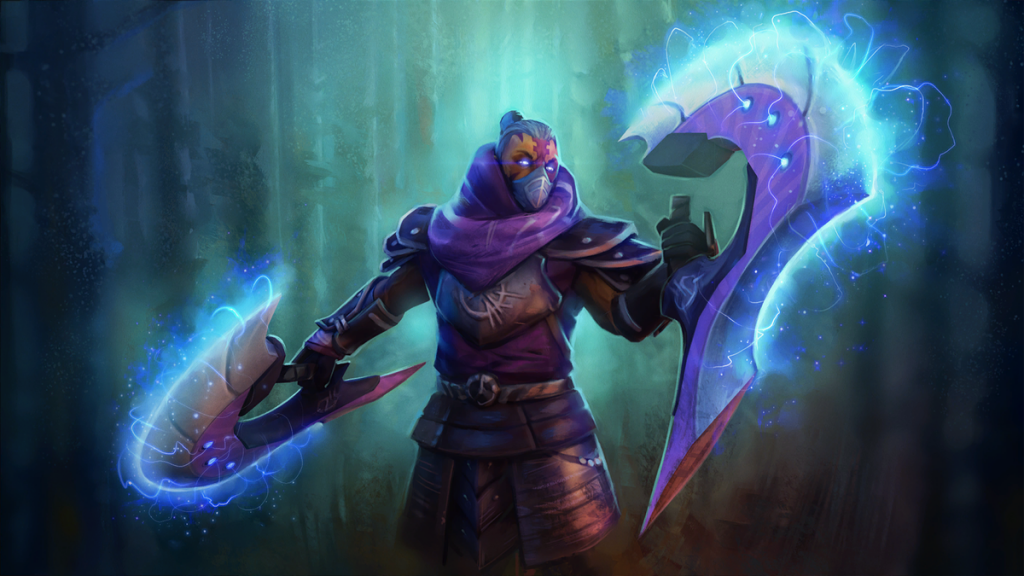 The Format of Dota Tournament 2017

The most interesting parts of the tournament have taken place in August. First of all, the teams are divided into two groups according to a round robin format, what means that the teams have to play with each other within the same group. After that the best 4 of every group go into the upper bracket of the main event, and the rest – into the lower bracket. In this stage the weakest team in each group leaves the competition. During the group stage the teams play in a best-of-two format.  The main event includes 16 teams that play in double-elimination (one loss doesn’t mean the end for the team). The playoffs last 6 days and end in the grand finale. This year TI7 Group Stage has been held on August 2-5, and TI7 Main Event – on August 7-12. 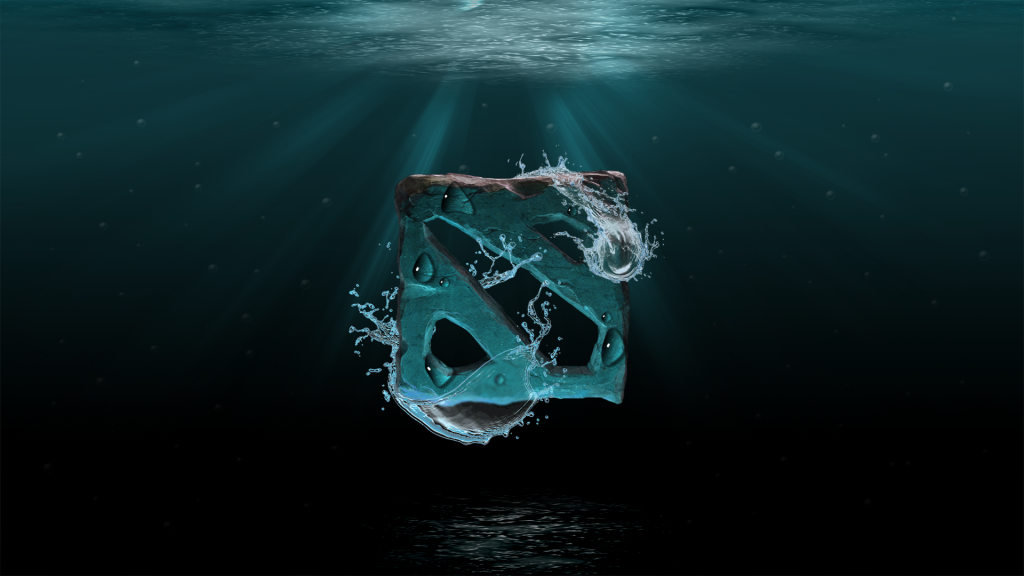 Education Budget of Donald Trump – for Better or Worse